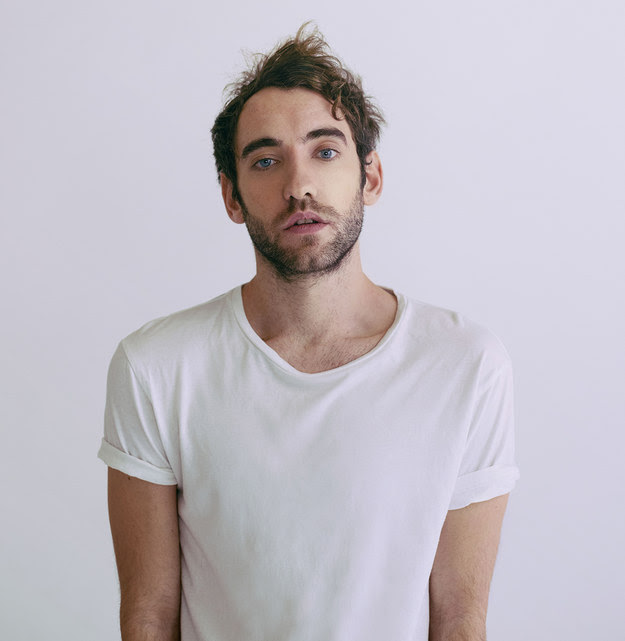 Following a signing to Island Records, it’s the return of Liverpool singer, BANNERS

The third track from his newly announced debut EP is ‘Start A Riot’, which can simply be described as heartfelt, organic, melodic pop.

BANNERS’s songs are almost all geographic in nature. “I tend to write based on the place I’m in and the context,” he says, adding that various cities and the sea are often his primary inspirations. “Water is wild and untamable and a true mystery. I always seem to come back to it.”