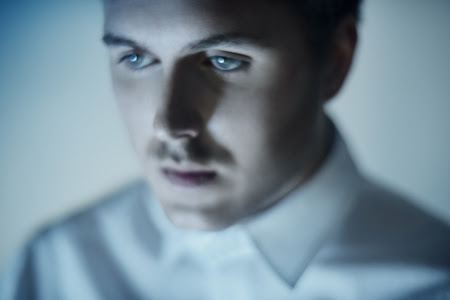 Gundelach returns with his new single ‘Fjernsynet‘ (Norwegian for “television set”), which is poised to lift him to new heights with its cooly delivered falsetto over a driving rhythm, accentuated by beautiful analog-electronic production.

It is a broody, melancholic and catchy slow burner, perfect to listen to when driving late at night.

The ‘Spiders’ EP is co-produced by Joel Ford (of Ford & Lopatin and Young Ejecta). It is mixed by Al Carson (Ariel Pink, Tim Hecker).

‘Fjernsynet’ was released on 8 April via Cosmos (Say Lou Lou, Naomi Pilgrim). The EP is available for pre-order here.

END_OF_DOCUMENT_TOKEN_TO_BE_REPLACED 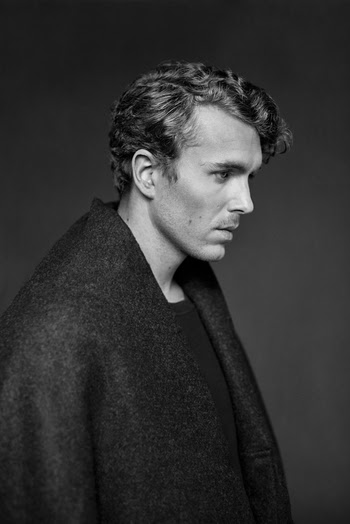 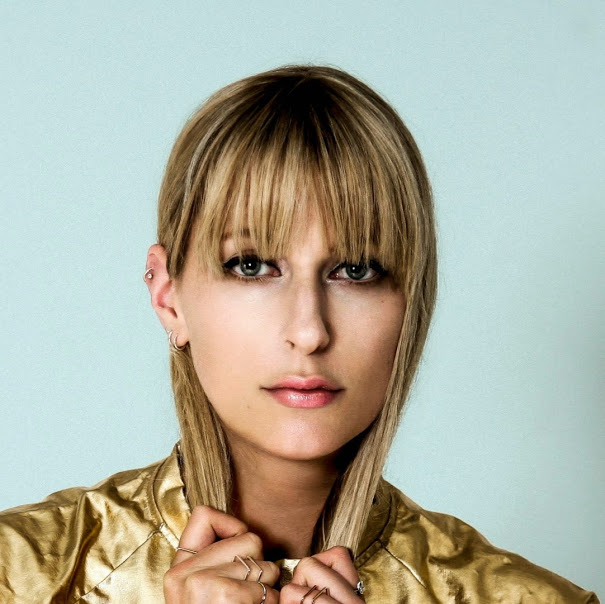 Susanne Sundfør has released yet another new synthtastic pop song; ‘Delirious’, taken from her forthcoming album Ten Love Songs due for released 16th February 2015 through Sonnet Sound via Kobalt.

The tune is a complex, changing and intense pop song, beginning in fear, building in urgency and ending in pure ecstatic elevation.  Delicious pulsating synths, cinematic string accompaniments are all present in this stunning track, contributing to the only way to describe 'Delirious'; Epic.

UK and European tour dates are as follows: 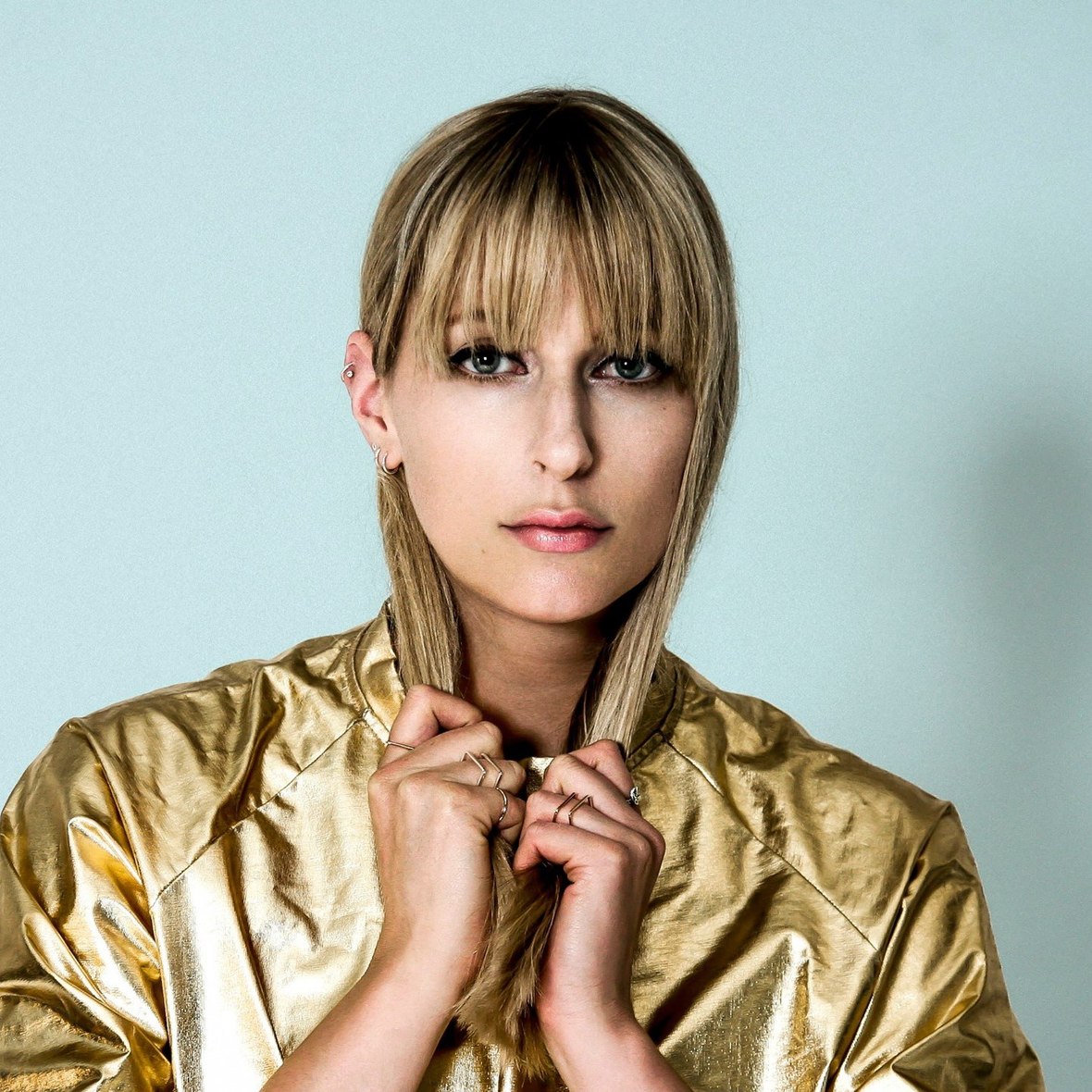 The video, made by Swedish director Laerke Herthoni, is set in a smokey, unfamiliar dystopia, finding Susanne in a dream-like state surrounded by passing silhouettes. Additionally Sundfør has announced a highly anticipated London show at The Lexington 3rd March 2015.

This also follows swiftly on from the release of a remix EP last week, with ‘Fade Away’ being reworked by Big Black Delta, Bjorn Torske, Coucheron and Maps. Her forthcoming new album ‘Ten Love Songs’ released on 16th February 2015 through Sonnet Sound via Kobalt.