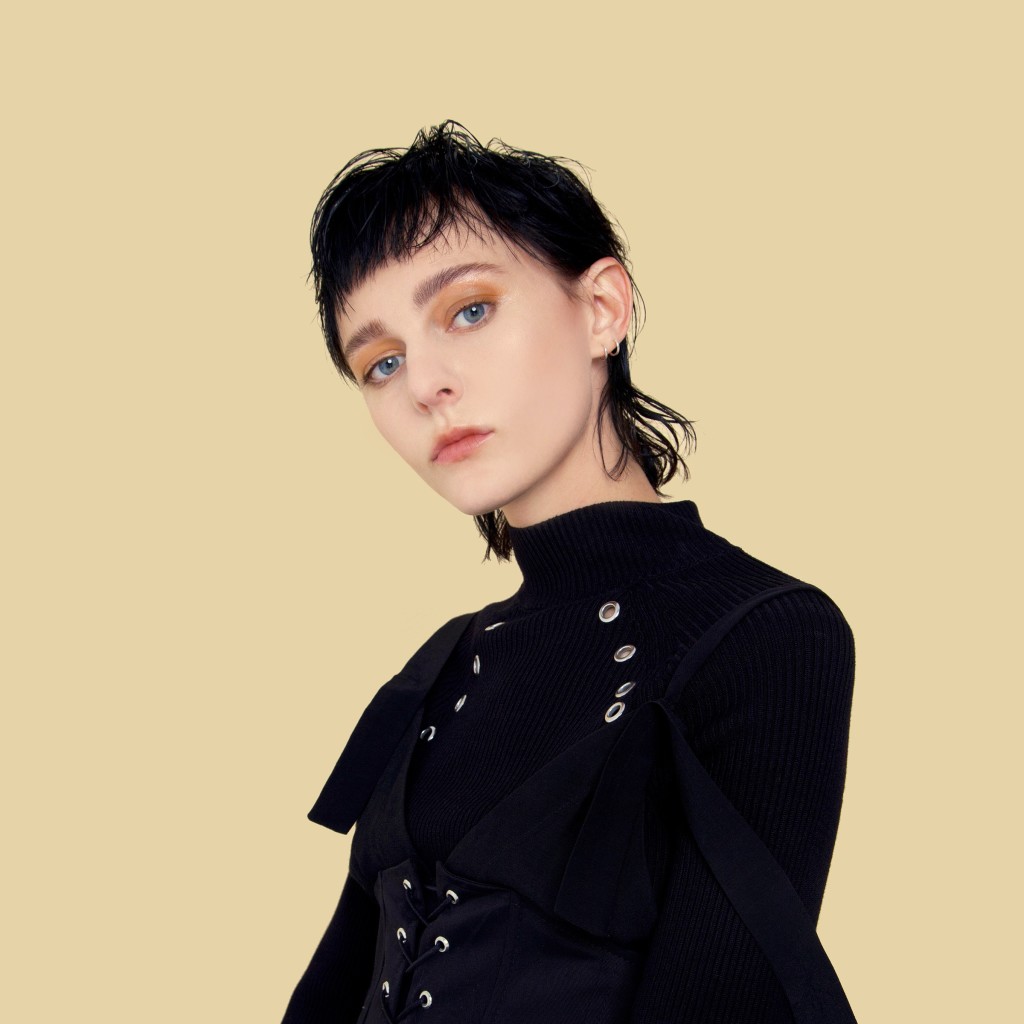 New York-based songstress Morgan Saint is about to make it big time, having had her debut pop video for ‘You’ premiered on Pigeons & Planes.

Delicate hand clicks and soft harmonies, this sultry artist has a minimalist approach to her music, as well as her visuals. 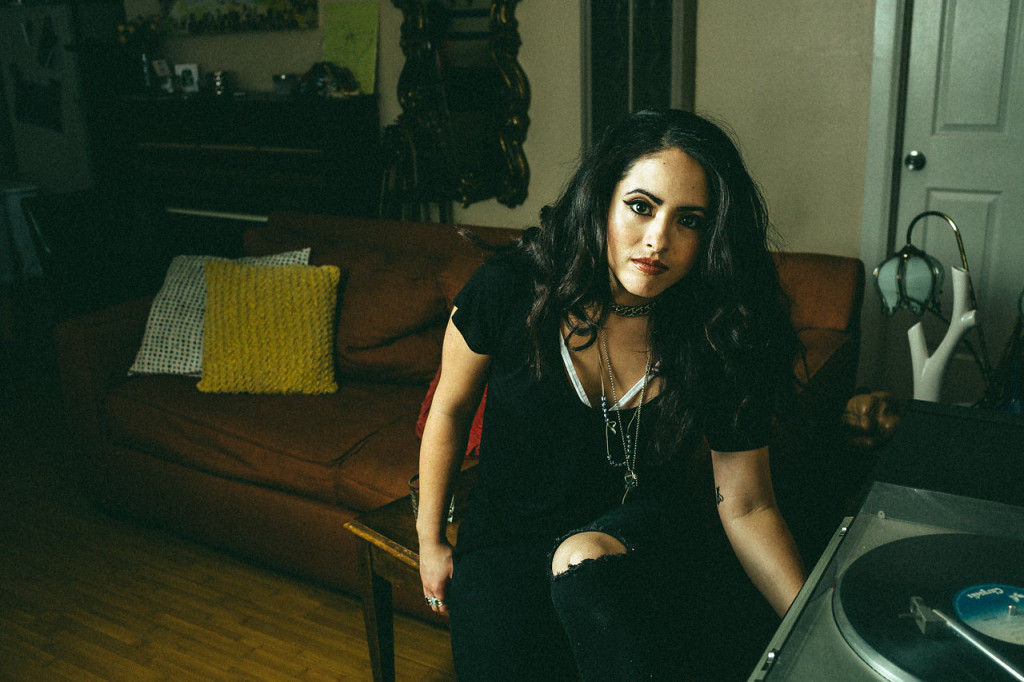 Try stop yourself singing along to Bianca Gisselle’s newest single, ‘You’. Go on, we dare you.

Los Angeles-based Gisselle has collaborated with Grammy nominated engineer/producer Steve Rusch (Solange, Miguel) and co-writer Rocco DellaNeve on the track. Fusing electronic production with soulful melodies, ‘You’ is about a relationship coming to an end, but we have no doubt that this is just the start for Gisselle.

‘You’ is the first single off her upcoming ‘Get Back to Love: Side B’ EP which will be released later this year.

END_OF_DOCUMENT_TOKEN_TO_BE_REPLACED 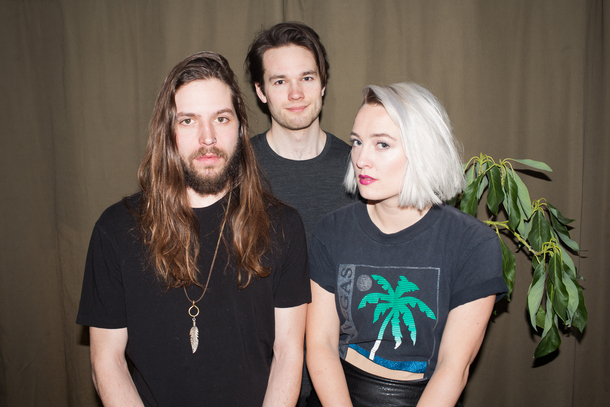 Produced by James Bunton, the video for their new track ‘You’ follows the band exploring and letting loose in a school late at night.

Join them on their adventure:

END_OF_DOCUMENT_TOKEN_TO_BE_REPLACED 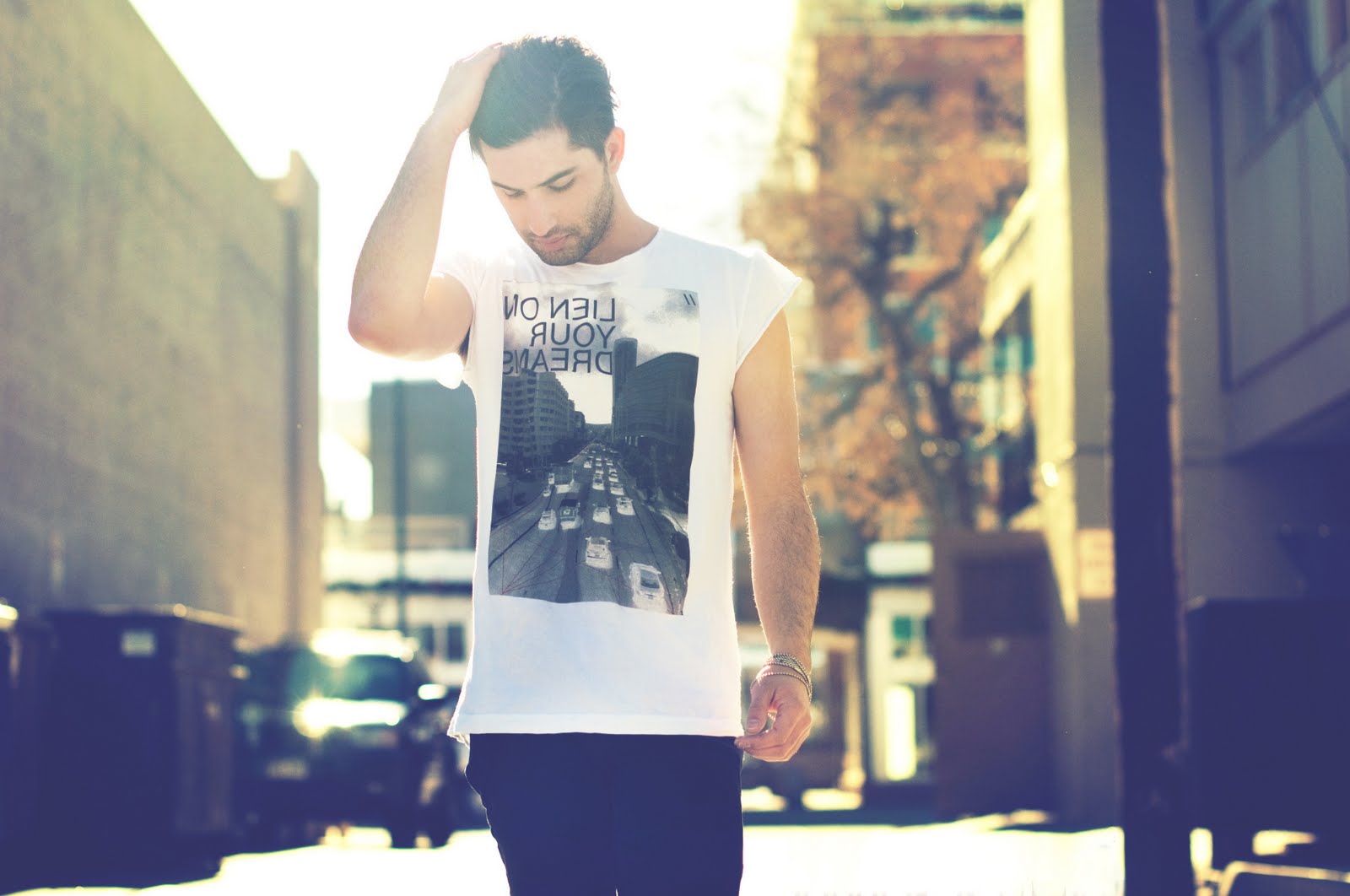 The Chain Gang of 1974 is an indietronica project that is the moniker of L.A. based, multi-instrumentalist and DJ, Kamtin Mohage.

Following on from the epic ‘Miko‘ and ‘Sleepwalking’ is ‘You’, an emotionally charged track that was written after a previously reckless Mohage had seen a horrendous highway accident.

In his recent interview with Rolling Stone, Mohage states:

“When I was living in Malibu, a cyclist was struck by a vehicle and killed, I drove past and saw his body on the road. It was a very surreal scene to witness. I started to imagine him having a wife and young daughter, and how they were now left behind without that important figure in their lives. I started thinking about my own parents, and how everyone will eventually move onto the next world. The song ended up being about this man, who in my eyes was this hero to his family.”

‘You’ is taken from the inspirational ‘Daydream Forever’ album, which was out on 4 February 2014.