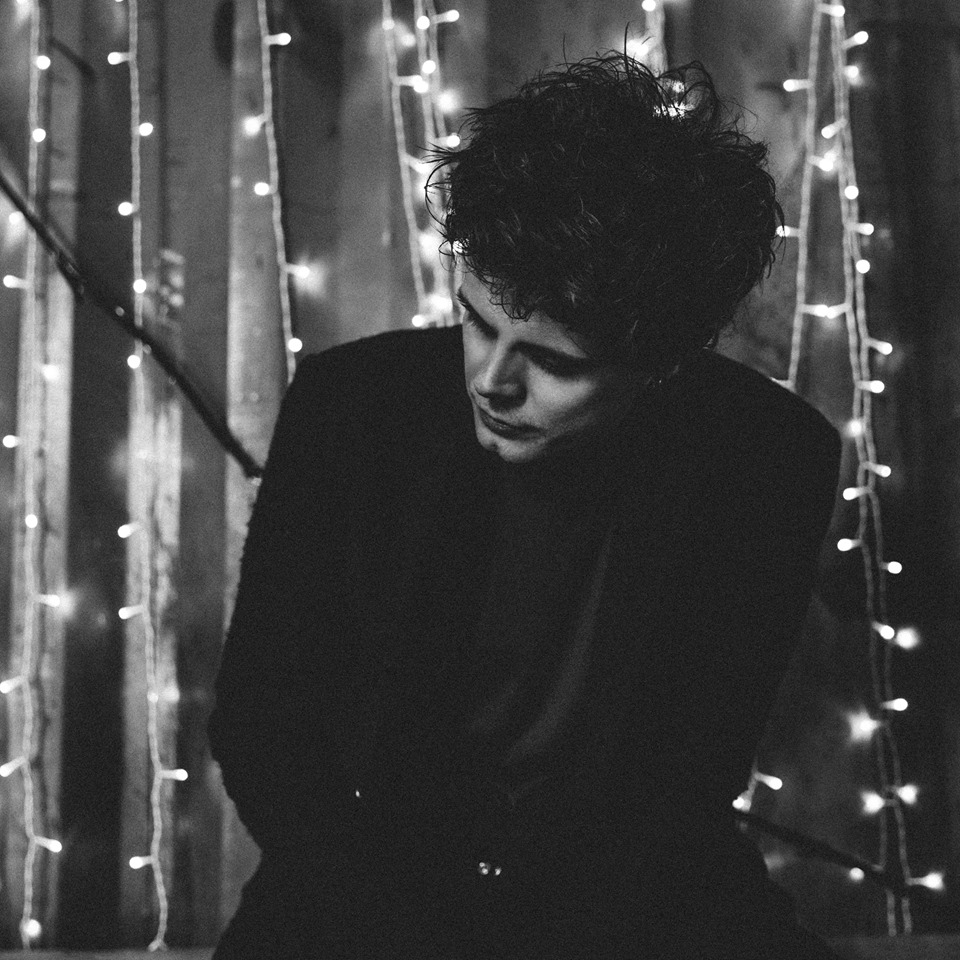 Musical talent and synthologist, Cassicus makes a surprising return to our stereos with his debut EP, ‘Baby’s Coming Back’, and to celebrate he has put together a playlist for the readers of Indietronica.

There are so many things I love about her sound. In particular this tune. It’s the way she hooks you in with melodies that snap between short Haim-y bursts and dreamier, slower lines. Super clever writing.

Nothing beats when you just get recommended something by a mate at a party and end up totally digging it. The groove in this tune kills me.

Honne – Gone Are The Days

I’ve known these boys for a long time and they’re two of the hardest working musicians I know. The quality of their songs reflects this – writing & production at it’s most refined.

That chorus melody. My friend put this on the stereo when we were driving through LA at 1am and the match seemed perfect.

As if the Robert Palmer original wasn’t beautiful enough, turning the song on its head and making it a slow jam AND with a Brian Ferry vocal; one of my favourite ever reinterpretations.

This song builds in a way that cuts deep. The tension is mad. He uses his voice like a drum, the rhythm of his phrasing makes my head swing like crazy.

This guy makes the most beautifully intricate pop songs and this is just one example of many.

I had the great pleasure of being her touring drummer back in 2011/12, and during our time in studio I helped write this song. A massive part of my musical roots.

It was through this record I discovered the production of Dave Okumu, who I learned a lot from listening to. The vocals on this record get me every time – she’s incredible.

The Cure – Close To Me

My Mum and Dad used to play them all the time when I was a kid. Listening to this record was the first time I remember understanding what a hook was.

Stream the EP below.

END_OF_DOCUMENT_TOKEN_TO_BE_REPLACED 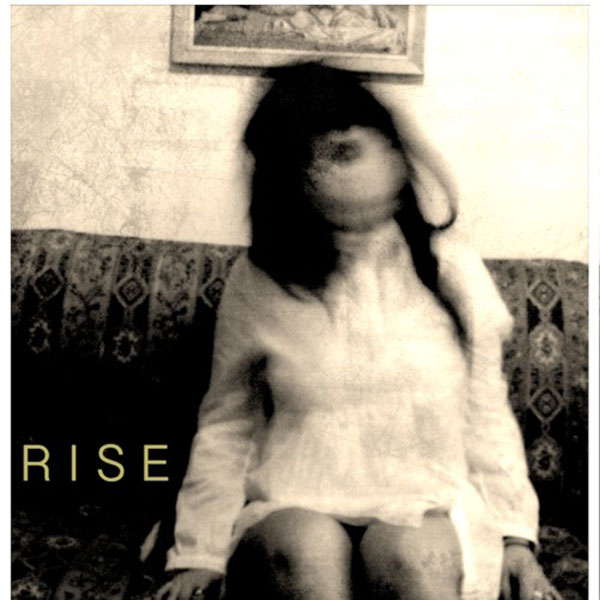 Yorkshire/London lads Panda Cubs formed in 2011, and have since been working hard to perfect their sound and performance. Single ‘Rise’ is a heart-wrenching indie ‘dark pop’ masterpiece; with a sincere video, and vocals and guitar riffs comparable to indie-heavyweights Bombay Bicycle Club and Local Natives, Panda Cubs are a cross between post-punk revival and emotional indie-pop. The single was released Monday 26th August, with the full EP will available in September.

The latest track by Panda Cubs is ‘Brothers and Sisters’ which is available for a free download. Listen here.