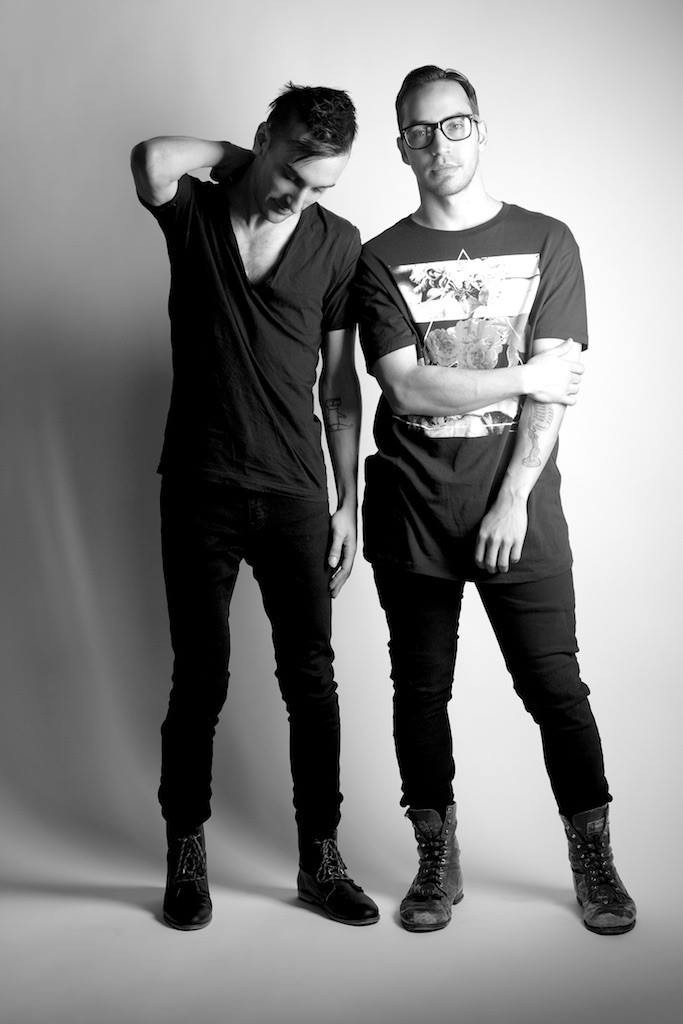 Pioneering the modern age of remote music making is The Northcoast; an indie pop duo from New York and Seattle.

Using nothing but Dropbox as a means to co write, produce, record and finalise their songs, they write music inspired by the 80’s and early 90’s as well with some of today’s music in the realms of Passion Pit, M83, The 1975 and Chvrches.

Watch the video featuring the two together at last, directed by Nikolai Vanyo.