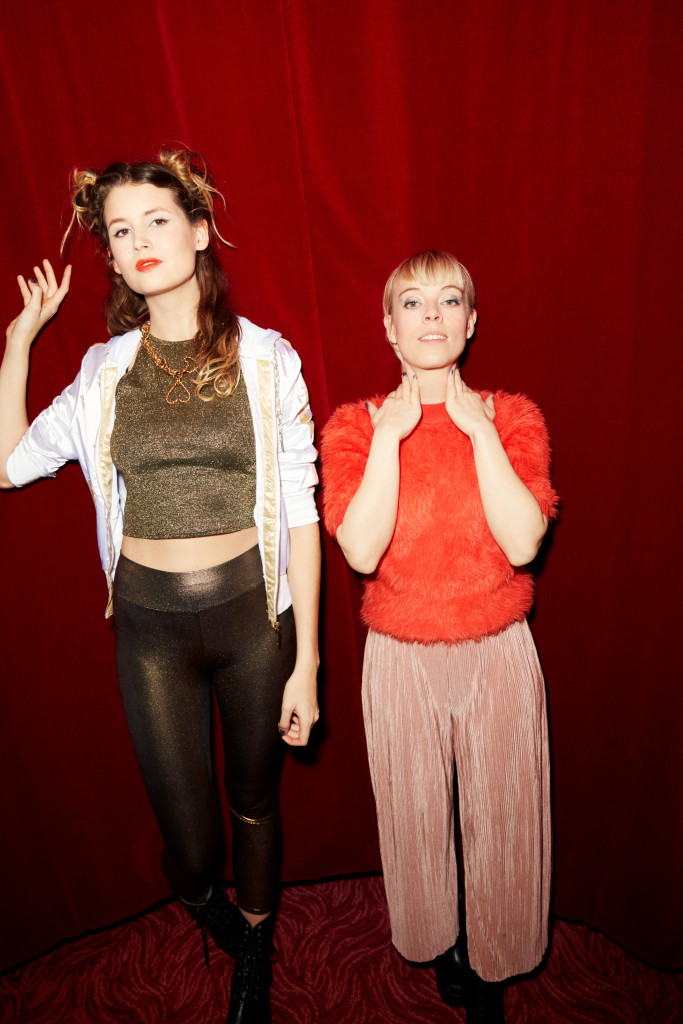 East Of My Youth is experimental pop duo, Herdis and Thelma from Reykjavik.

Their new single ‘Go Home’ is an inspirational ballad that draws influences from classical and modern genres.

Talking about the track, Herdís explains,

“I was sitting in the studio and playing around on my MicroKorg synth, listening to A$AP Rocky. The song came really easily. We were in such a good mood the we went downtown and Thelma bought herself new shoes and then we went back to the studio and had some wine and danced.”

It’s out now via West Of My Future Ltd.