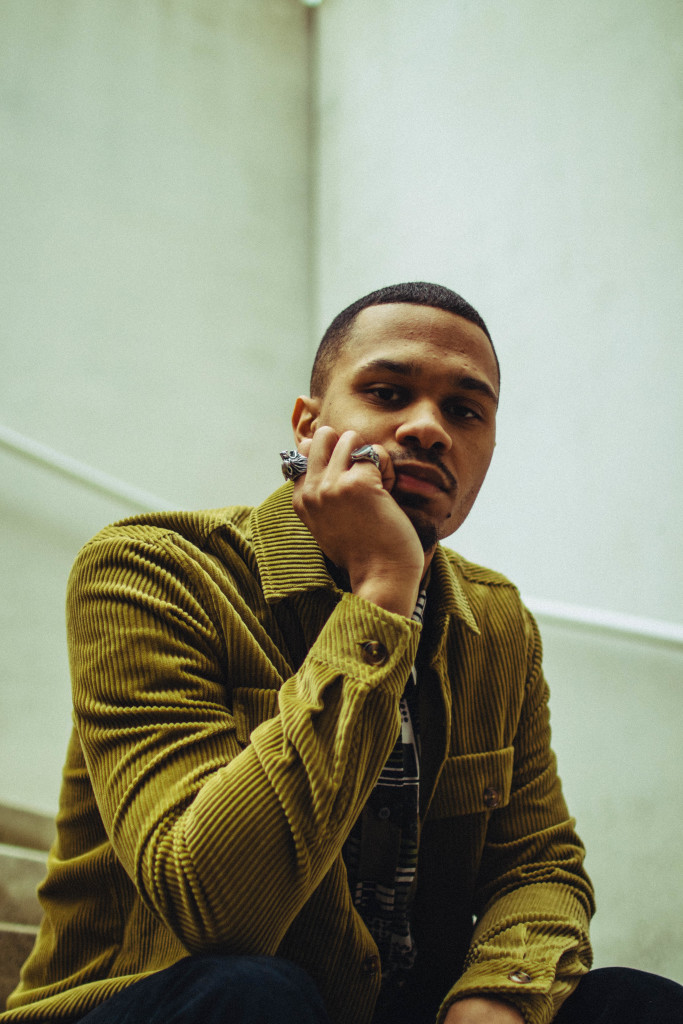 We just can’t get TheColorGrey‘s new song, ‘Nothing At All’ out of our heads. It’s purely addictive urban pop, and therefore makes our Ones to Watch for 2019.

The single marks a distinct change in direction for the Belgian-based multi-talented singer, songwriter and producer. For the first time, he has recorded with a full live band, pushing his modern take on R&B and soul up a notch or two.

It’s out now on Warner Music. 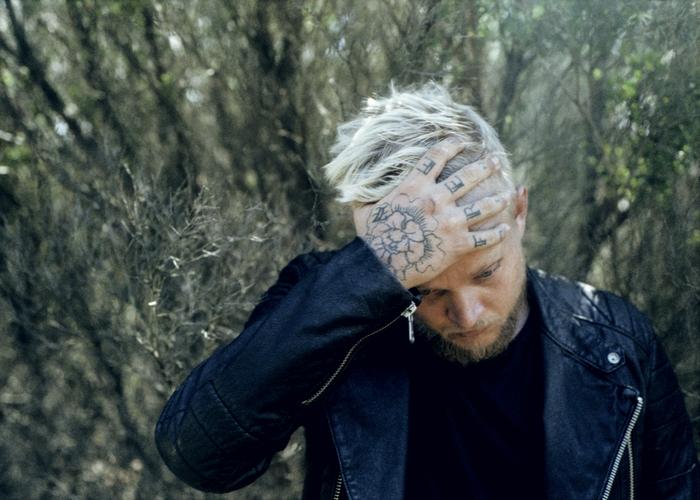 Matt Gresham is an Australian artist, who now resides in Berlin following a recent signing to Warner Germany.

The video for his latest track, ‘Small Voices’, follows the story of a young girl’s solitary life, as she yearns for family.  It has been directed by Paste Studios, and perfectly captures the context of the song, which Matt says is about “how we all trap ourselves in prisons. Whether it’s literal or psychologically.”

‘Small Voices’ is out now via Matt’s own label, Trigger Records. 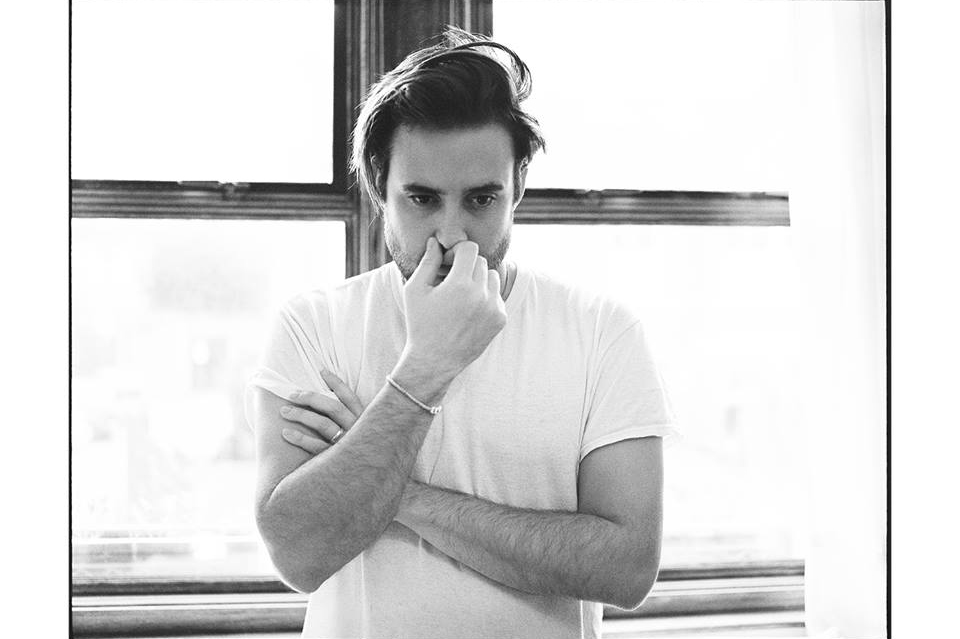 Following on from the beautiful ‘Michelle’, 1987 (aka Stockholm born, London based songwriter and producer Victor Holmberg) shares the official video for his latest single ‘Bomb’. ‘Bomb’ is sung entirely in Swedish, but language is not a barrier due to the emotion and melody of the track. Directed by Ty Olsen, the video features an appearance from famed 1960s Swedish super model Ingmari Lamy. Watch below:

‘Bomb’ can be purchased on iTunes and has been released via Parlophone Music Sweden AB and Warner Music Group. Sounds like: Ásgeir, Until The Ribbon Breaks, How to Dress Well, Pistol Shrimp

END_OF_DOCUMENT_TOKEN_TO_BE_REPLACED 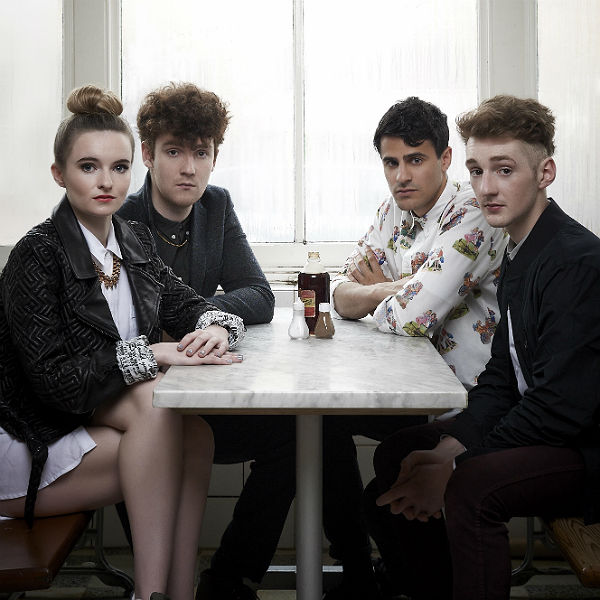 Clean Bandit are a band from Cambridge, UK. Their members often change, but the core members are Jack Patterson, Luke Patterson, Neil Amin-Smith, and Grace Chatto.

‘Rather Be’ was co-written with Jimmy Napes who has worked with the likes of Disclosure, and is out 19th January on Warner Music, available to preorder here. The track is an uplifting, energetic tune, with a punchy drum beat and the trademark Clean Bandit mixture of classical instruments and modern indie-dance.

The band have a track record of making rather unique music videos, and ‘Rather Be’ is no exception. It tells the tale of a Japanese fan who experiences hallucinations relating to Clean Bandit members and signs as she goes about her daily activities. These visions gradually get worse and worse, eventually driving her into madness.

Other videos by Clean Bandit include, my personal fav – ‘Dust Clears‘, which is a short film inspired by Walter Raeburn’s painting, The Skating Minister; ‘A&E‘ featuring a huge golden snake creeping through the streets of London, and Mozart’s House is accompanied by an elaborate stop-motion visual piece