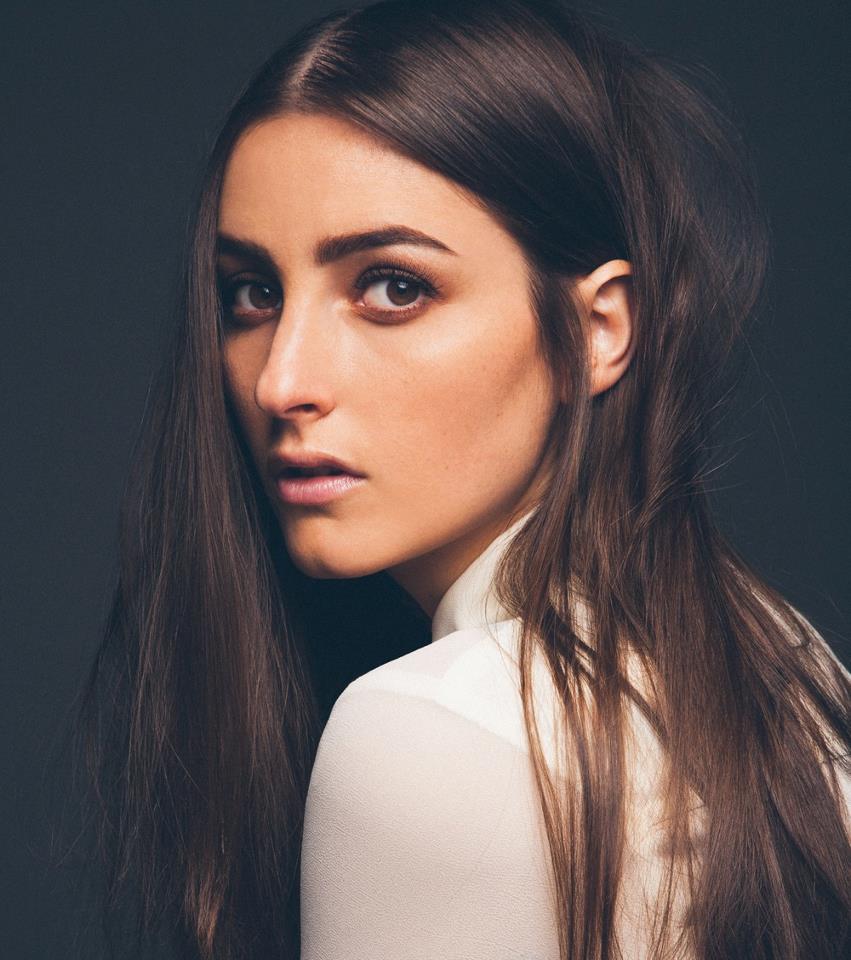 Straight talking L.A. based BANKS claims influences from the likes of Fiona Apple, Lauryn Hill and Tracy Chapman, to name a few.

She is a self-taught pianist, vocalist, and songwriter and has been particularly open towards her fans, stating on her Facebook page: “Hello world! I like making connections outside of a computer screen. Twitter, Facebook and Instagram have never really been my thing. So my manager is going to run the Social Media stuff. If you ever want to talk call me – (323) 362-2658 – BANKS”.

She has seriously underestimated how many calls she is going to be expecting over these next few months.

The official video for ‘Waiting Game’ was released today and is taken from her forthcoming EP ‘London’, which will be released on 10 September 2013 on IAMSOUND.

There is no denying that the video showcases BANKS’s aesthetic beauty, but this is soon outcasted by her dulcet tone as a drowsy bass line mimics a beating heart. The grayscale shots by Francesco Corrizini set the scene as BANKS wanders the night streets, with a lover on tow.

Despite BANKS’s voice not being particularly indietronica of nature, the track was produced by the enigmatically superb SOHN, and follows on from ‘Warm Water‘, which was produced by one of our favourites,Totally Enormous Extinct Dinosaurs (aka TEED).

We’ve found something beautiful and ‘Waiting Game’ is going to be a hit.

BANKS is the main support for the Weeknd on his September-October US tour dates.