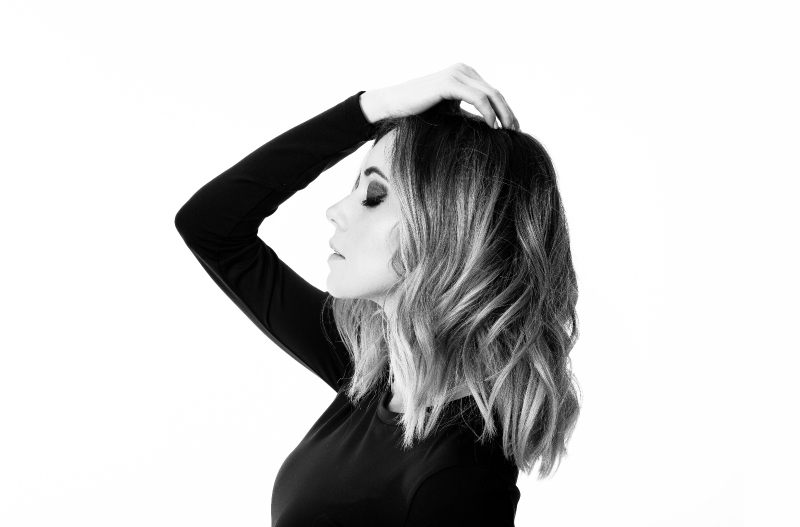 Eckford released her debut album ‘Up In Flames’ in January, which was a collection of diverse electronica that was specifically written and recorded for TV and film.

‘Until We Go Down’ is a dramatic track full of cinematic grander and juxtaposing vocals of innocence.