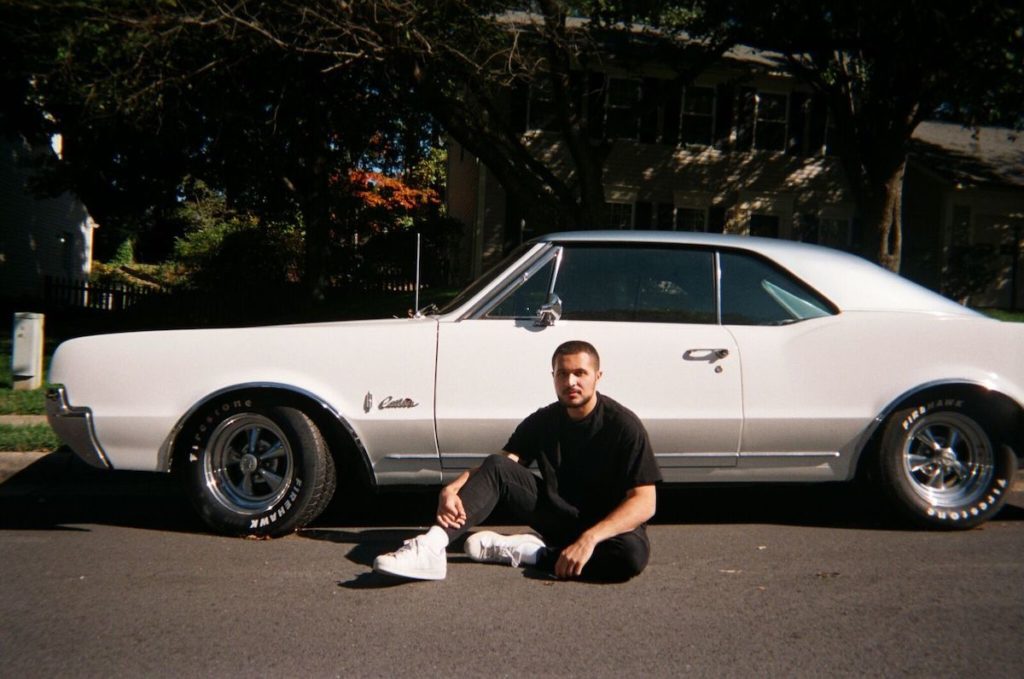 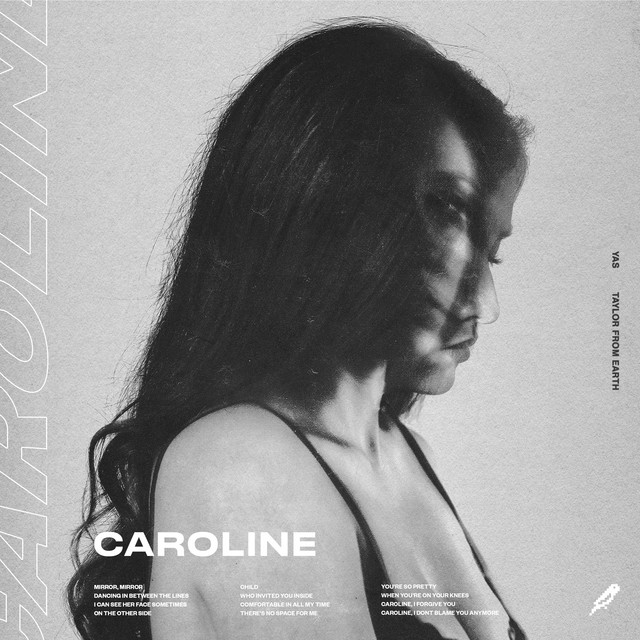 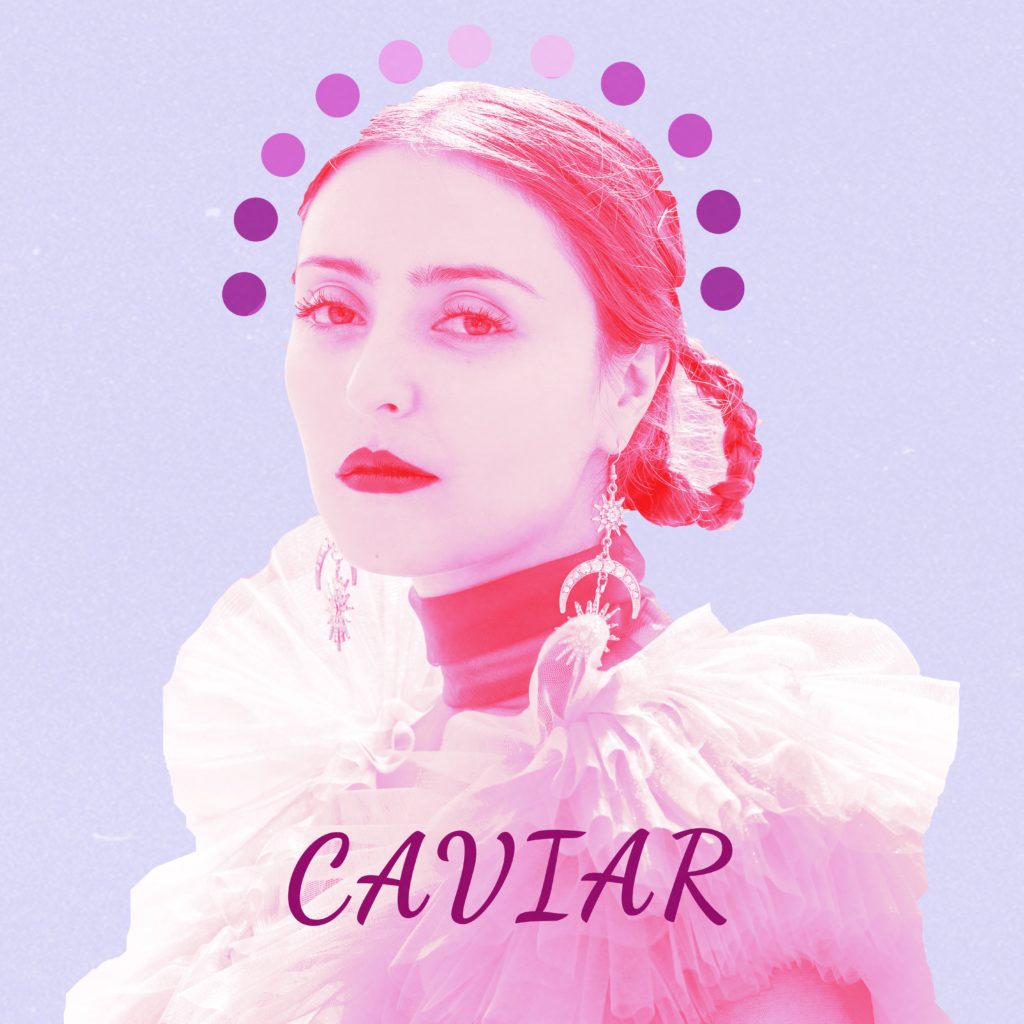 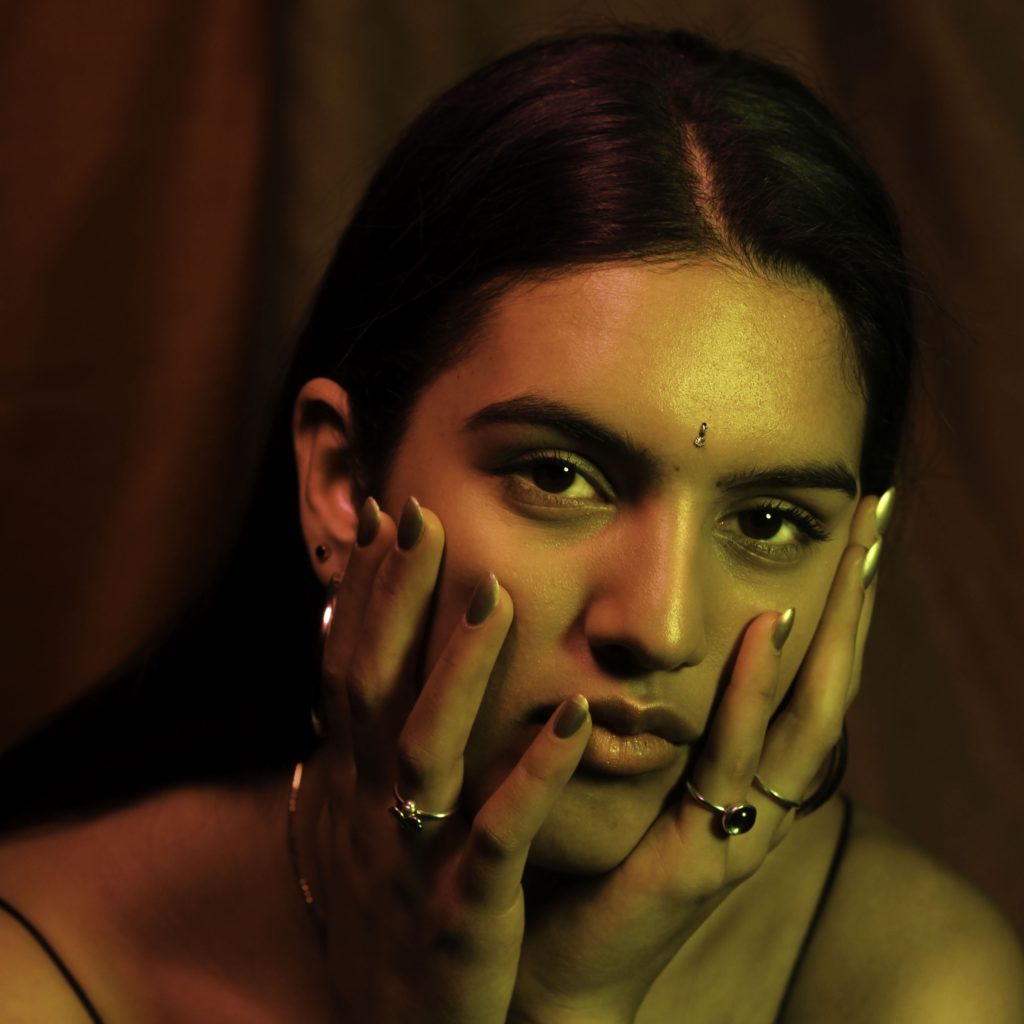 ‘I Want To Be Alone With You’ is a high-inducing number, with an intergalactic video to match.

Directed by Gareth Davies, the video for ‘I Want To Be Alone With You’ tells a visceral love story in an opulent display of smoke, lights and shadows.