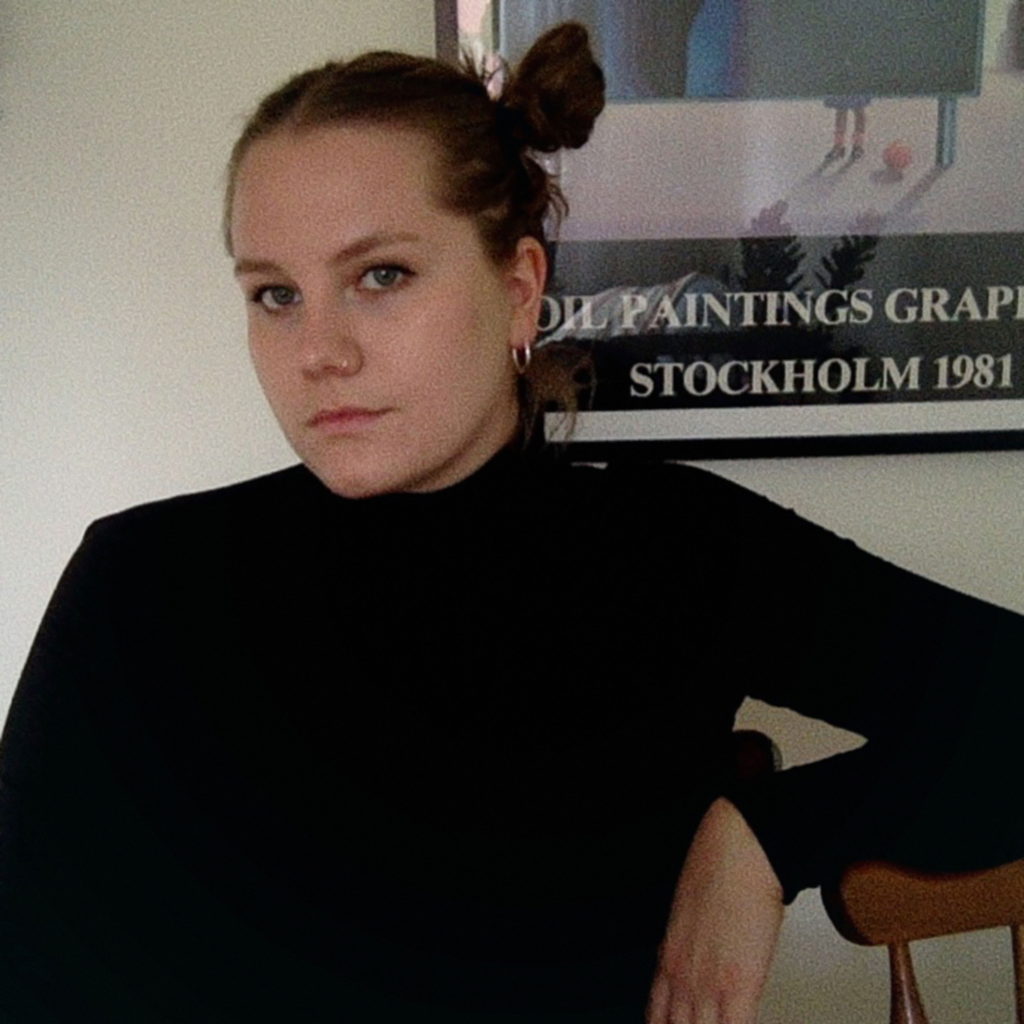 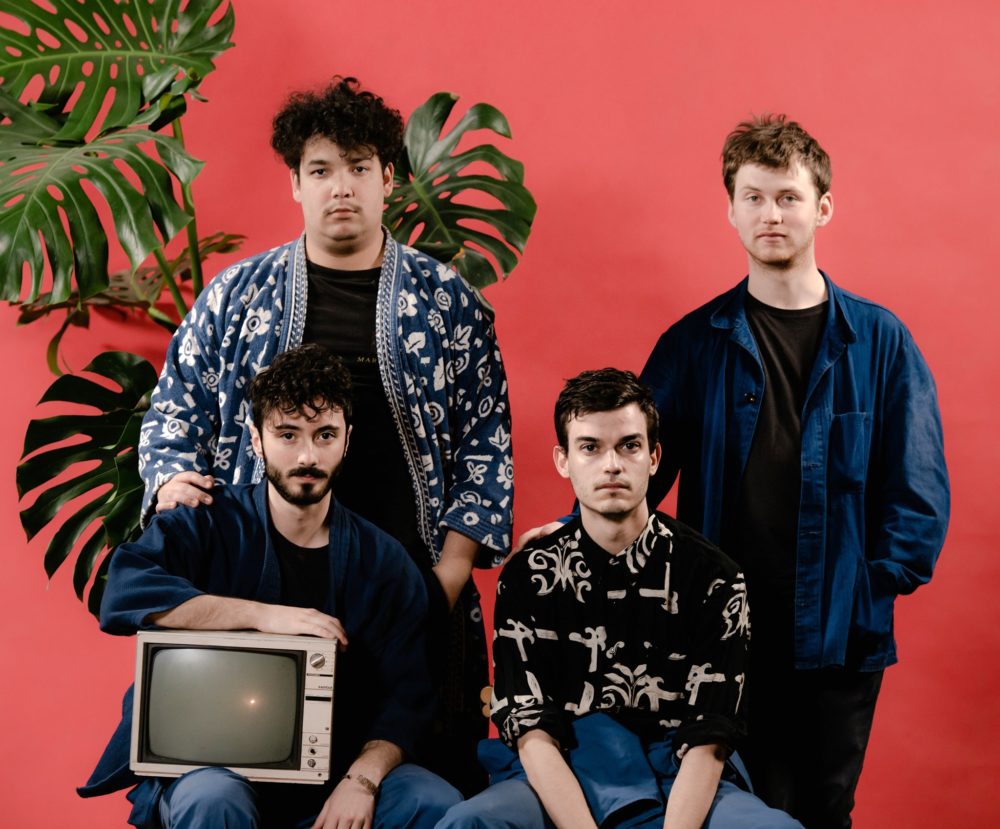 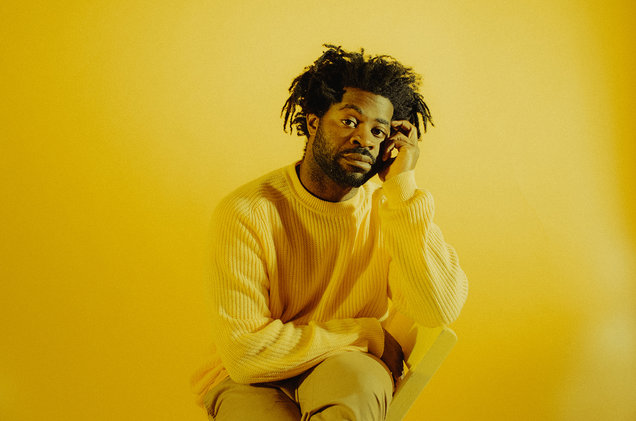 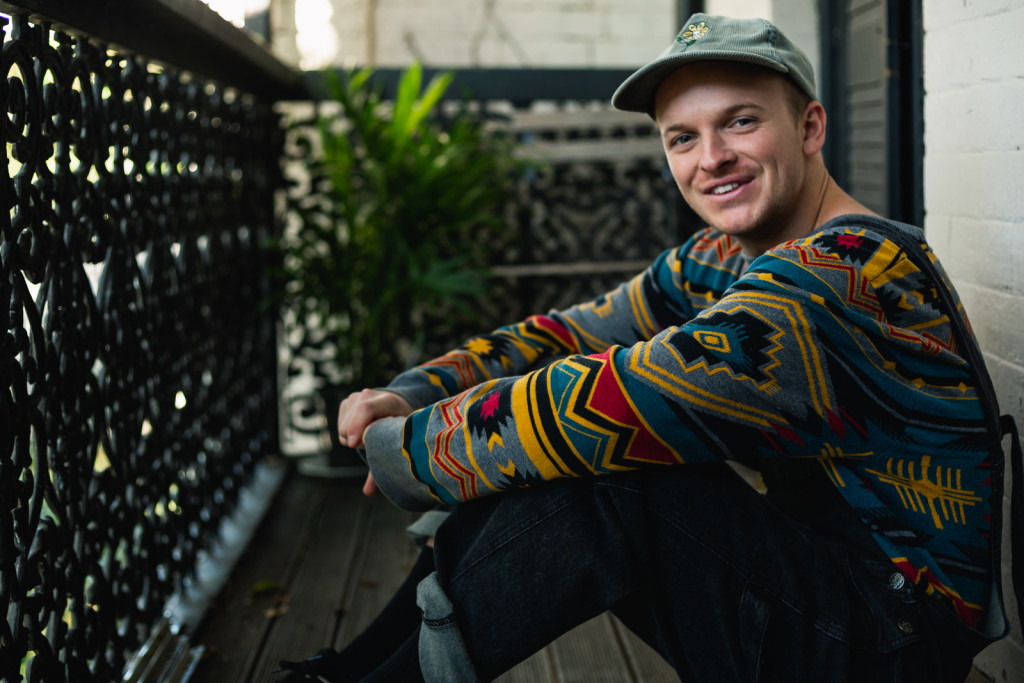 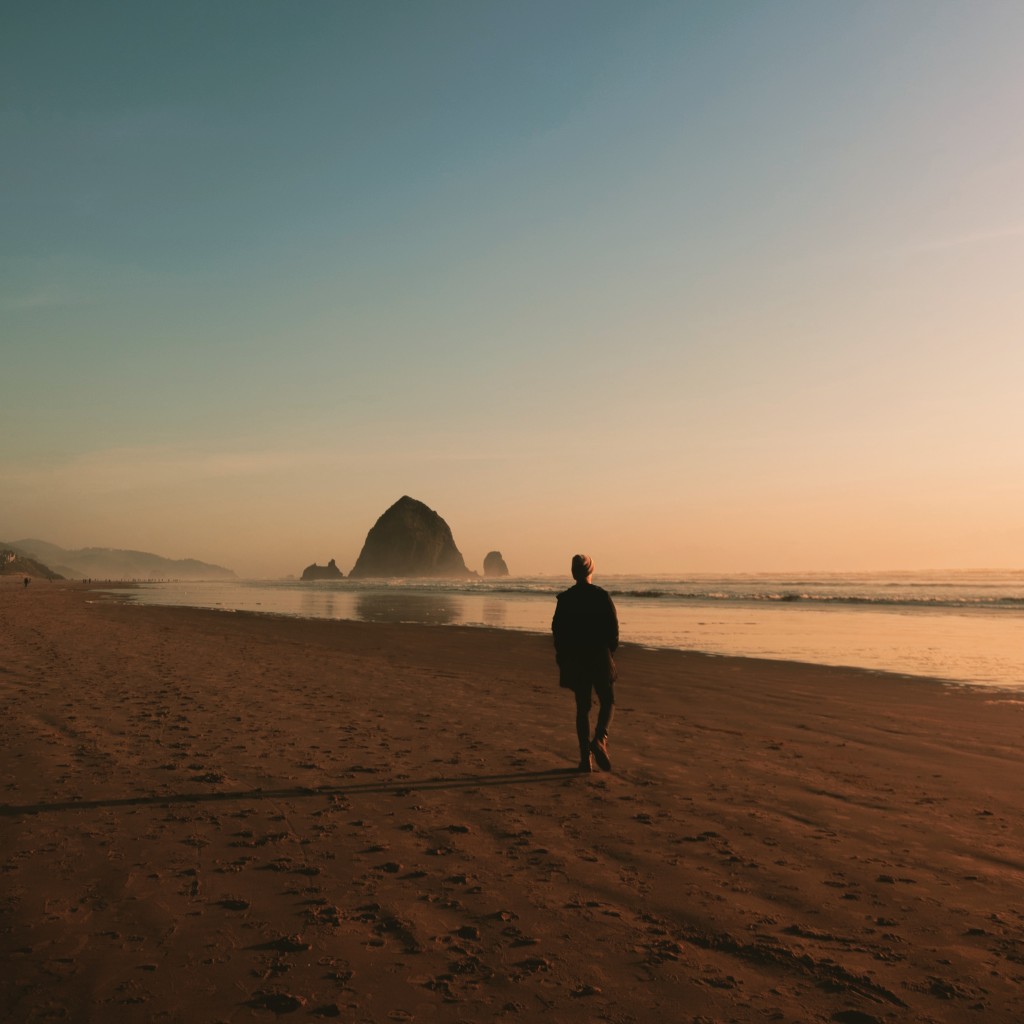 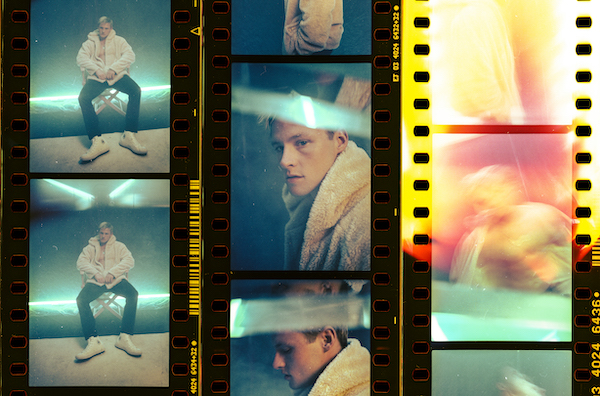 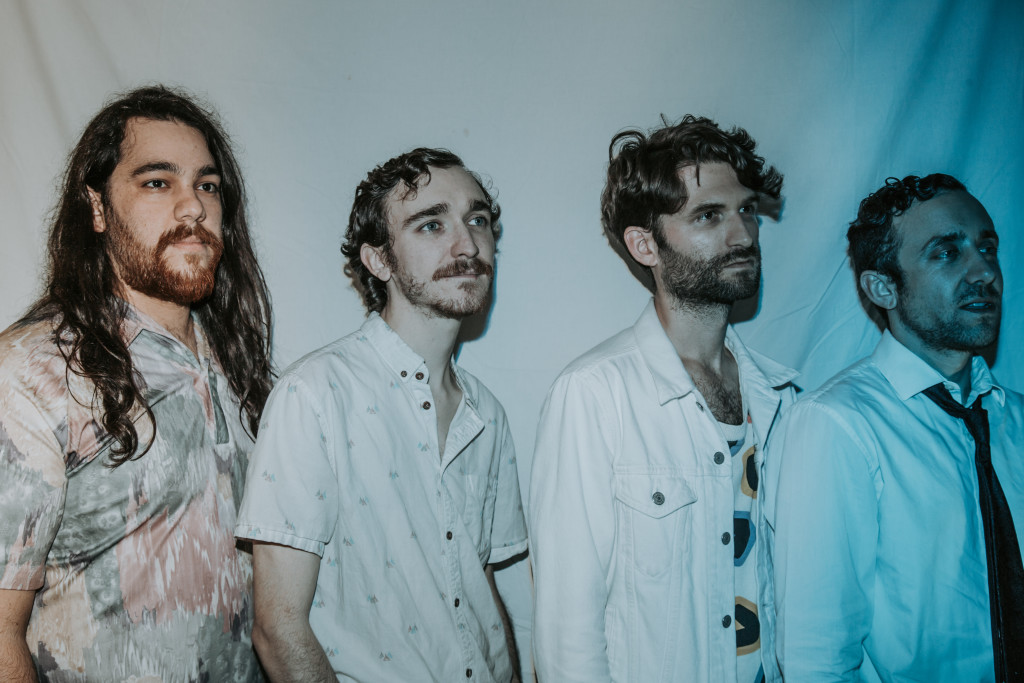 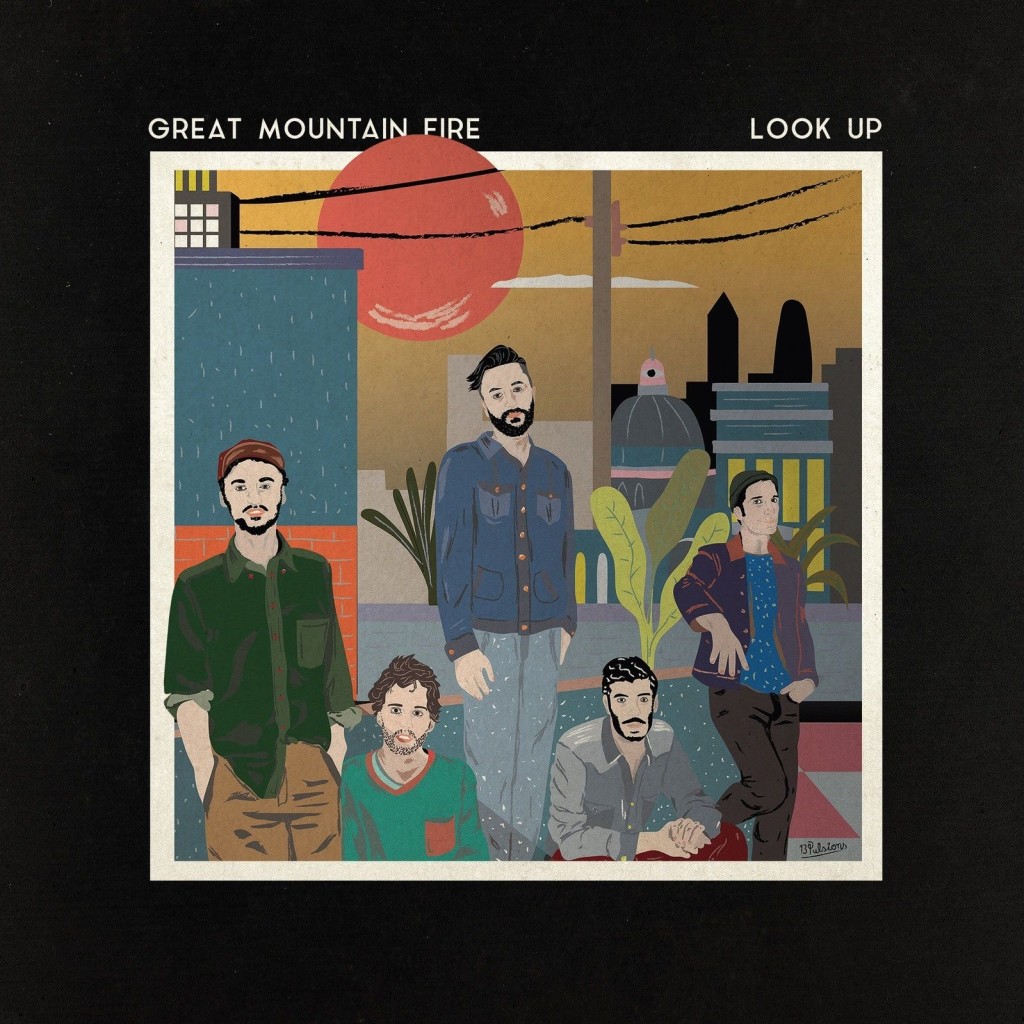 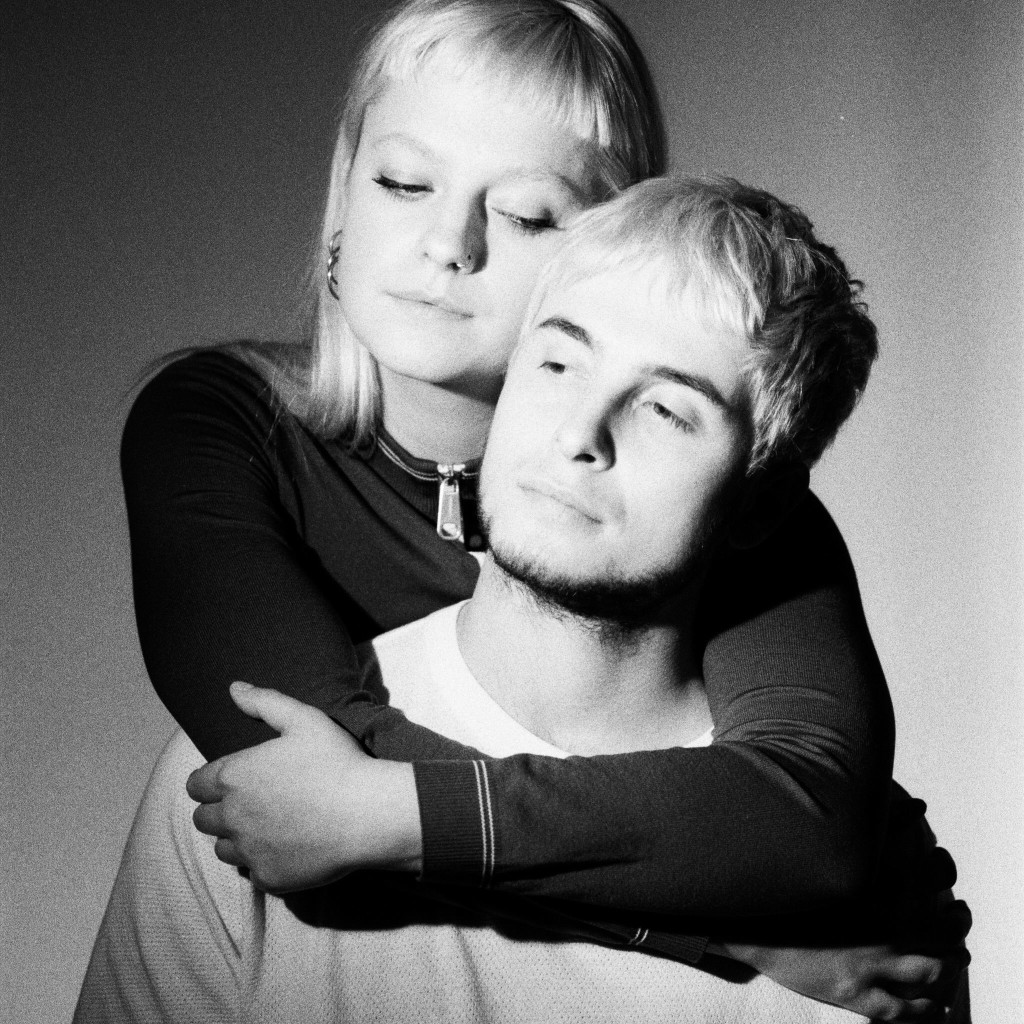 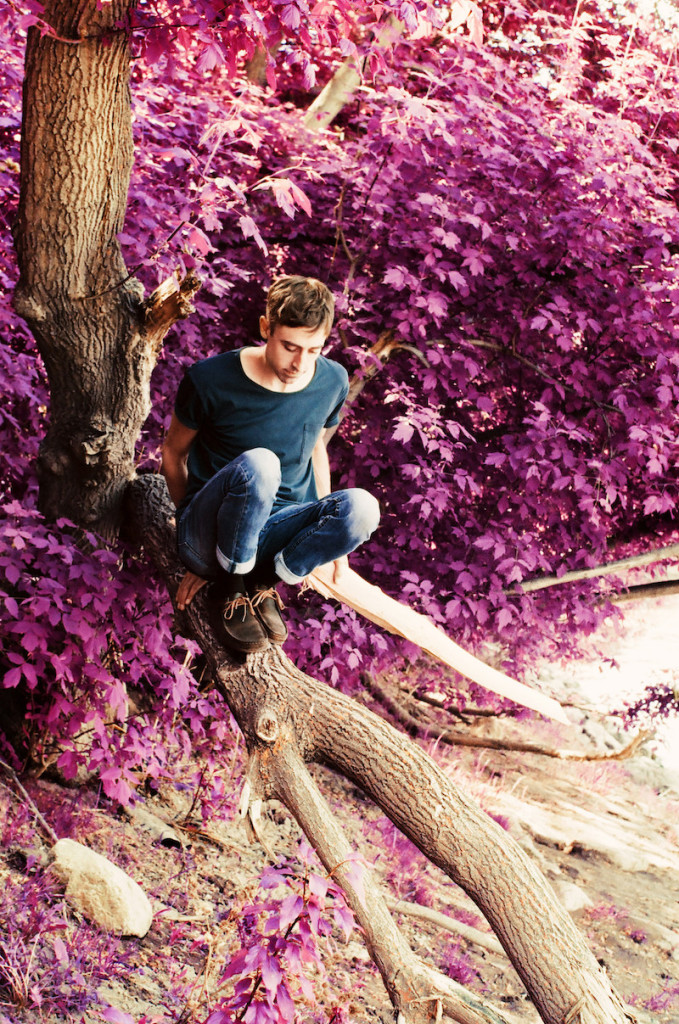 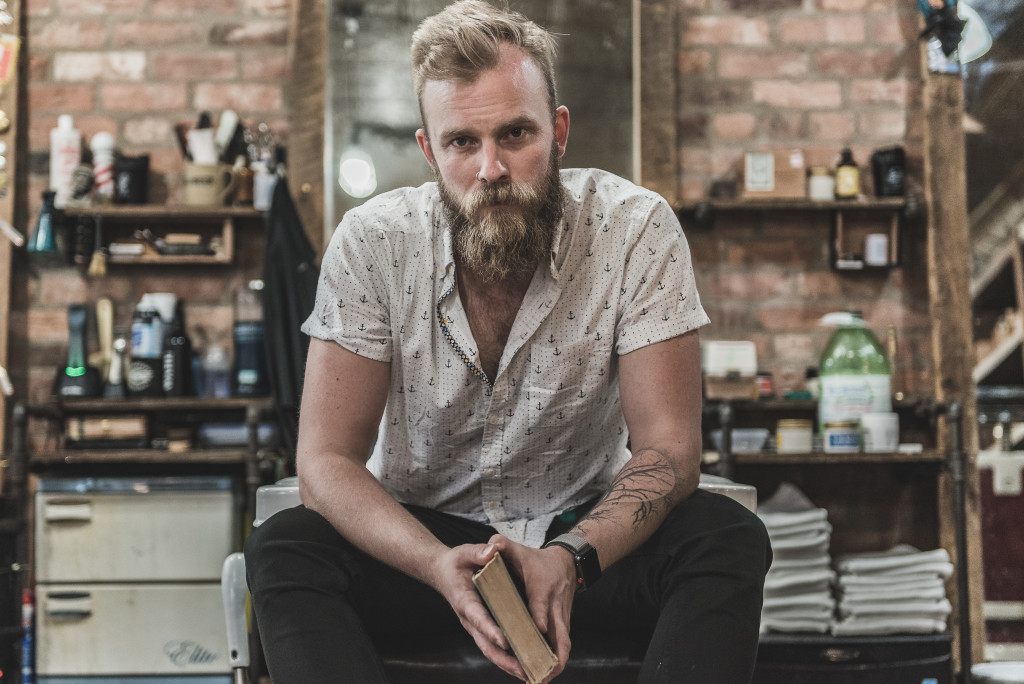 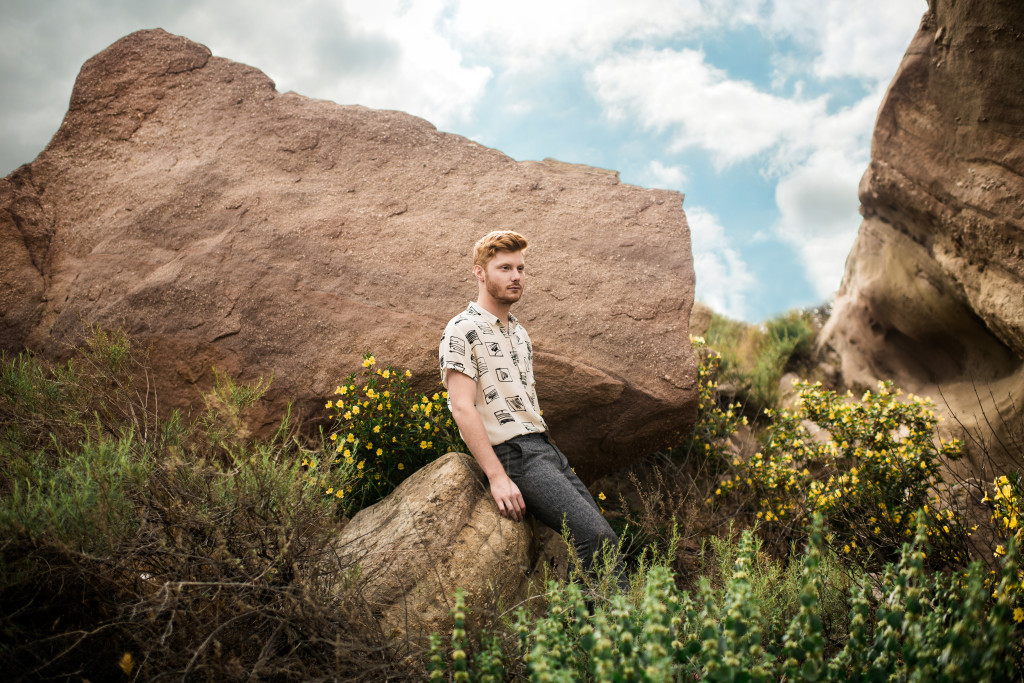 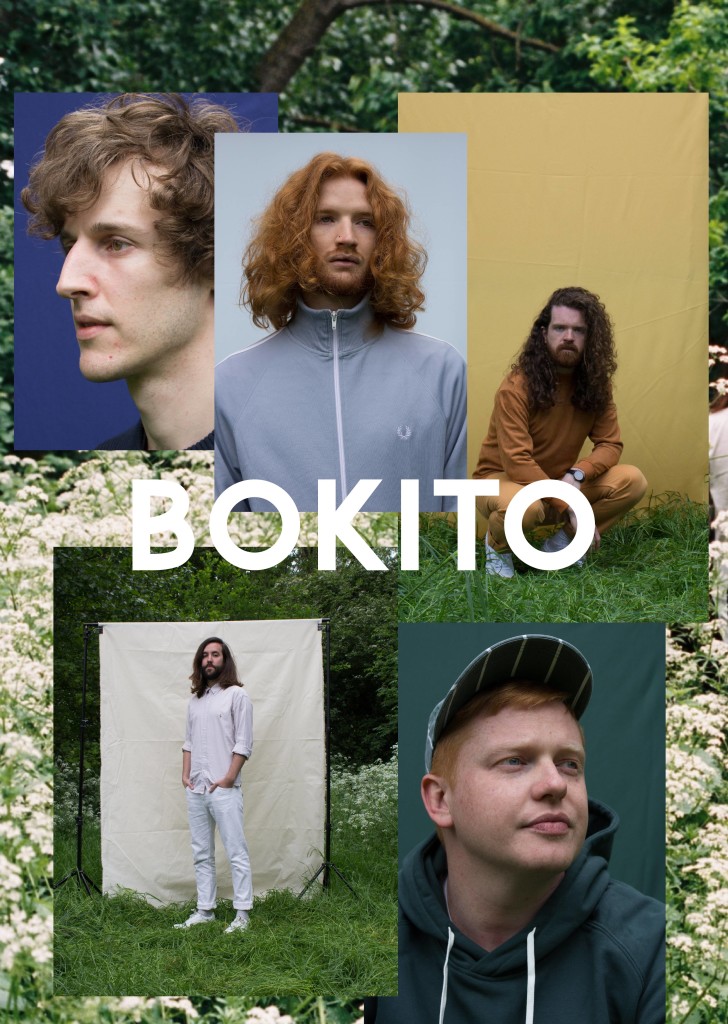 Amongst the noise, you can find the ‘Softness’.

Using music as a crutch to recover from the daily grind and a reminder to practice self-love, the visuals for his down-tempo single, ‘Softness’, perfectly match this attitude in a bid to slow things down. 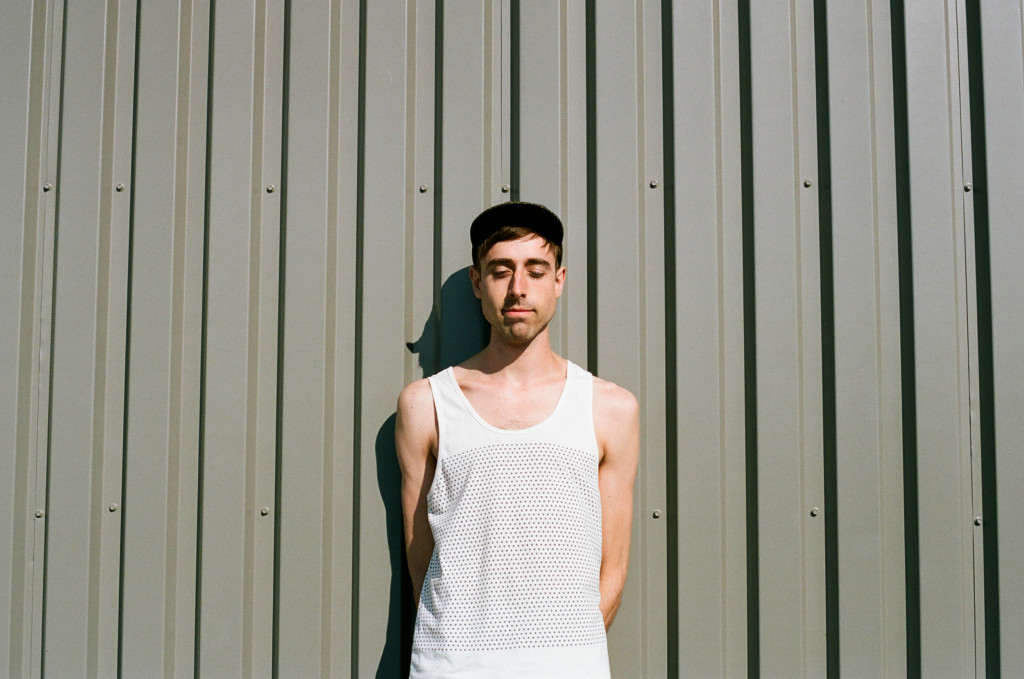 Dream pop time. Tropic Harbour is the musical brainchild of Canadian Mark Berg, who labels the project as a “utopian space constructed for peace of mind”.

Spending his time in the wintery conditions of his hometown in Edmonton, Berg’s new single ‘Can’t Pretend’ is a welcome respite, like a warm summer breeze floating over your face as you read a book on the beach, pondering life.

On the track Berg states “‘Can’t Pretend’ is a departure into a more downtempo electronic realm. The slow builds and atmosphere of the track play into the lyrical themes of self-discovery. It’s about letting go of a past relationship and finding myself in the process.”

‘Can’t Pretend’ is out now on Noon Pacific.