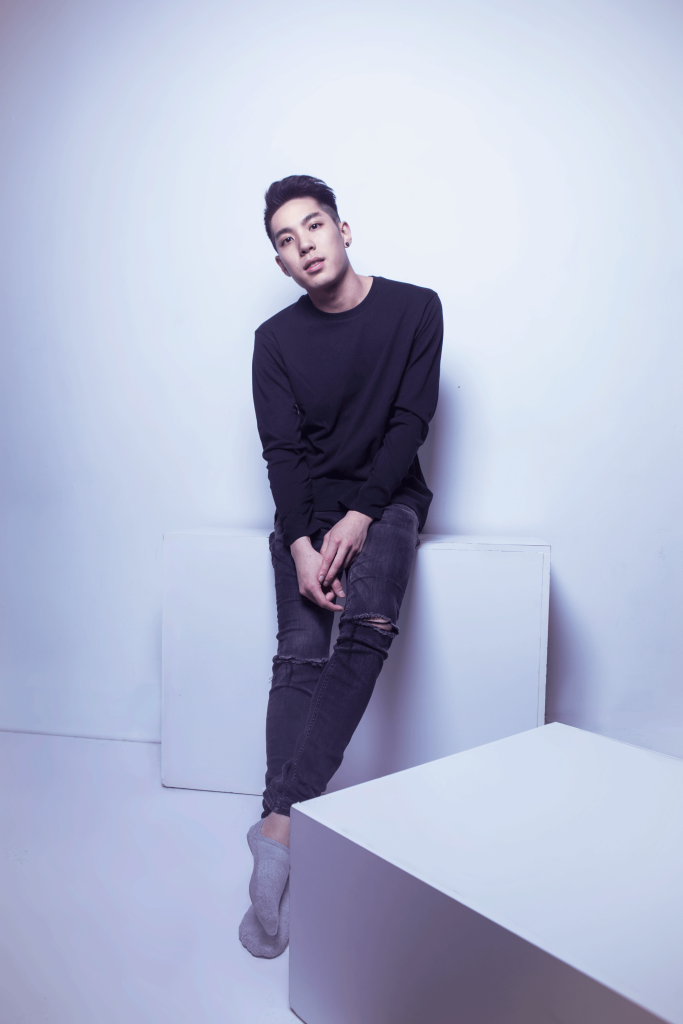 Rising producer Robotaki (aka Preston Chin) returns with a ‘Together We’re Screwed’ after taking a number of months out to record new material in the studio.

The song features the light-hearted vocals by Nevve who is quickly establishing herself as the go to singer on EDM productions, as well as easy synths and a brewing bassline.

“This song started as a remix but I loved the instrumental so much I wanted to keep it. We tried singer after singer but nothing clicked. One day Nevve sent over some ideas, and with her voice, it instantly clicked. To me, the dynamic across the lows and highs in this track reflect the complexities of love, the tribulations of lust, and everything that falls in between. The turn of the new year has me feeling good, and like now is the right time to put this out in to the world.”