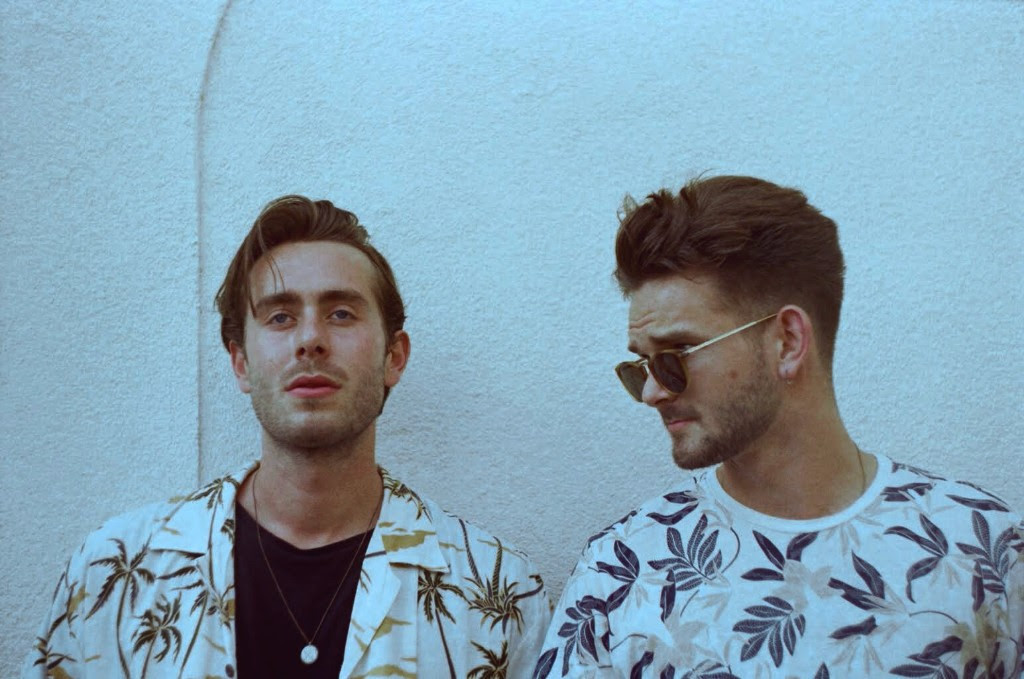 Speaking about the track the guys say,

“Writing ‘Sleeptalk’ felt massively cathartic for us and allowed us to explore a really personal moment in a cinematic, 3 minute pop song. Lyrically, for me, it pin points a delicate moment between two people, people who are just starting to get to know each other, but also notice these colourful and intense emotions in a very short period of time.

Even though the song is reliving a specific moment from last summer, I love the way that someone can take whatever personal vision and meaning they like from the lyrics. It almost feels necessary. I don’t think anyone is going to have the exact same sentiment sonically and lyrically, but thats the best part, its so expressive to create your own idealistic story from thewords. However, we like to make everything in our music feel cinematic and infectious, so we want to set the scene in peoples minds and hopefully it’ll take you to that place. Like you’re watching a cool movie with a soundtrack that sounds like your life.” 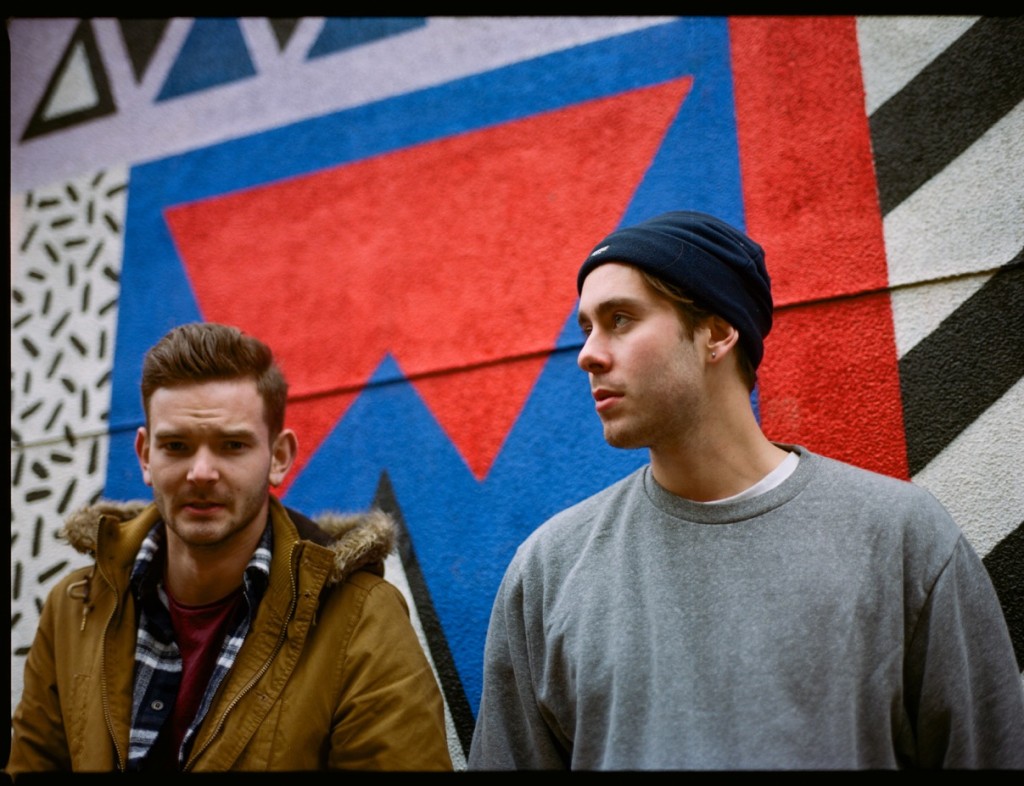 The New Coast are a new East London duo comprising of Nick Blyth and Chris Cheater, who cite substantial influences from American cinema and pop culture.

‘Lost In Your Love’ is the infectious debut offering from The New Coast, and as the same suggests, you will soon be lost in the euphoric sounds of their music.

The track has been co-produced by Scott Verrill (KYKO) and is out now via LAB Records. Purchase on iTunes.

Sounds like: Bastille, To Kill A King, Imagine Dragons, Kodaline