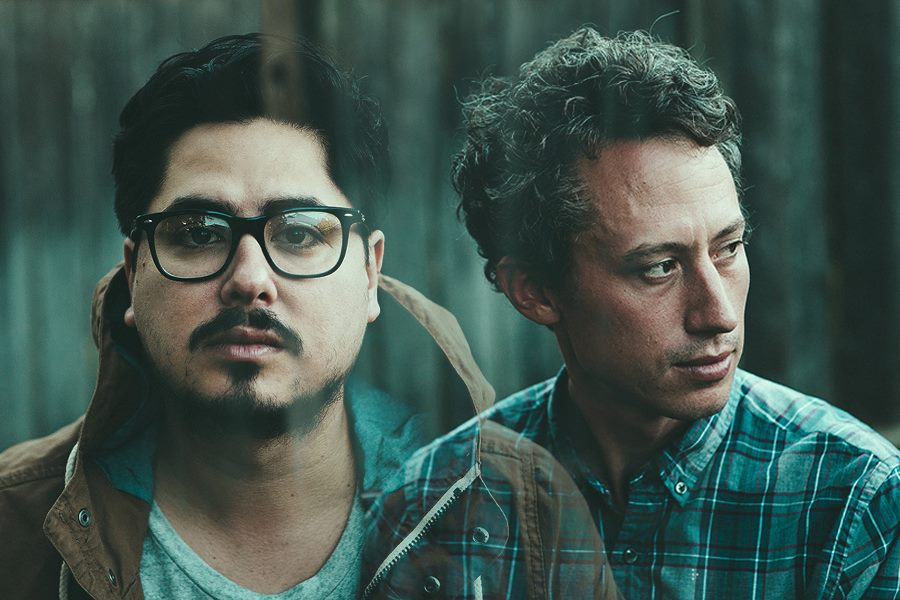 Doombird is the musical project, founded by Kris Anaya and producer/multi-instrumentalist Joseph Davancens. Originally focusing on a more orchestral sound with their first album, released in 2010, Doombird went on to develop a more synth-laden vibe with their second album in 2012.

Now it’s 2017, and time for Doombird to merge both sounds on their album, ‘Past Lives’, with the addition of Mike Sparks, Aram and Arlene Deradoorian and Dusty Brown.

Expansive sounds and falsetto vocals dominate ‘The Salt’, which is out now, and taken from ‘Past Lives’. Listen below.