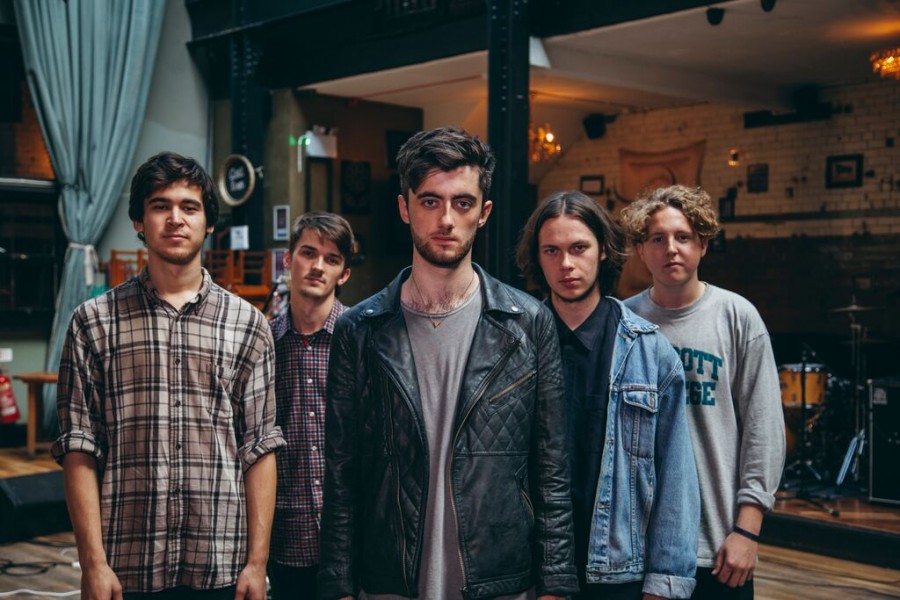 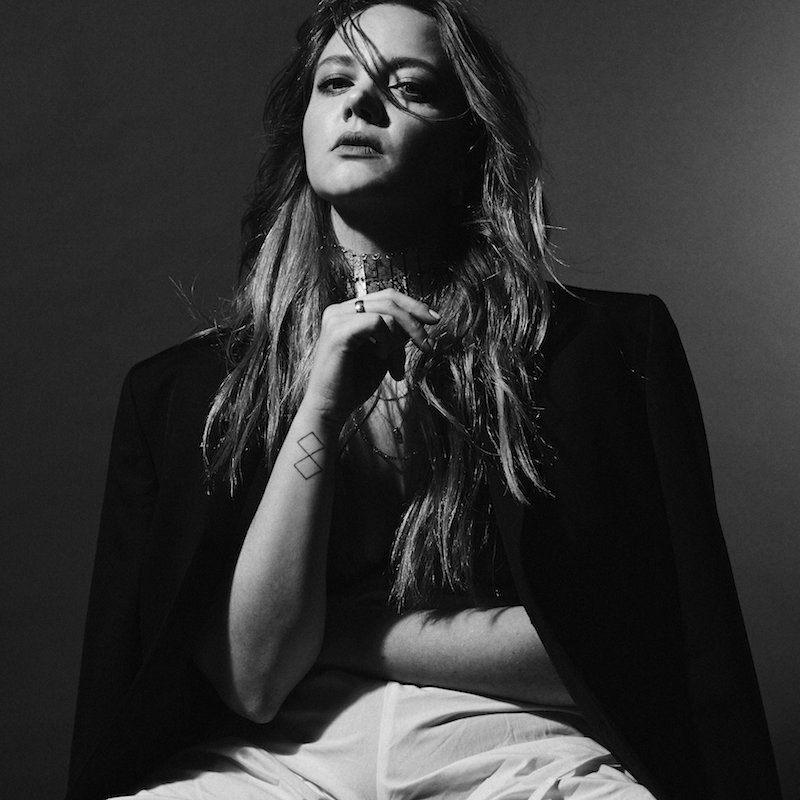 Once again, the Londoner showcases her powerful vocals and candid lyrics, with ease.

Rocha says of the track; “The song is about going back in time, to a moment when neither person said the right thing or expressed how they really felt, and re-writing it.”

‘Hold My Gaze’ is out on 27 May via Bait and Switch Records, and Bo Rocha will be playing The Great Escape Festival the week before. 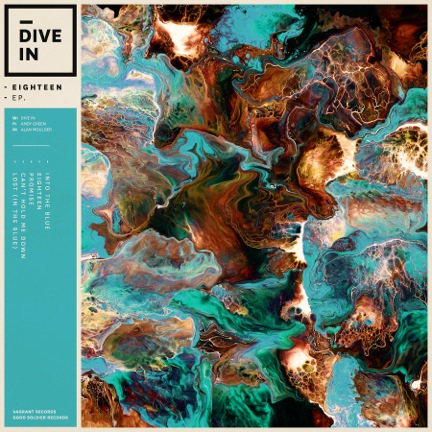 Dive In offers a stream of ‘Can’t Hold Me Down’, ahead of the release of their debut EP titled ‘Eighteen’.

With classic indie influences and a cracking chorus, the song skyrockets into the “catchy pop” category, worthy of any decent radio station playlist.

‘Eighteen’ is out on 25 May via Vagrant. 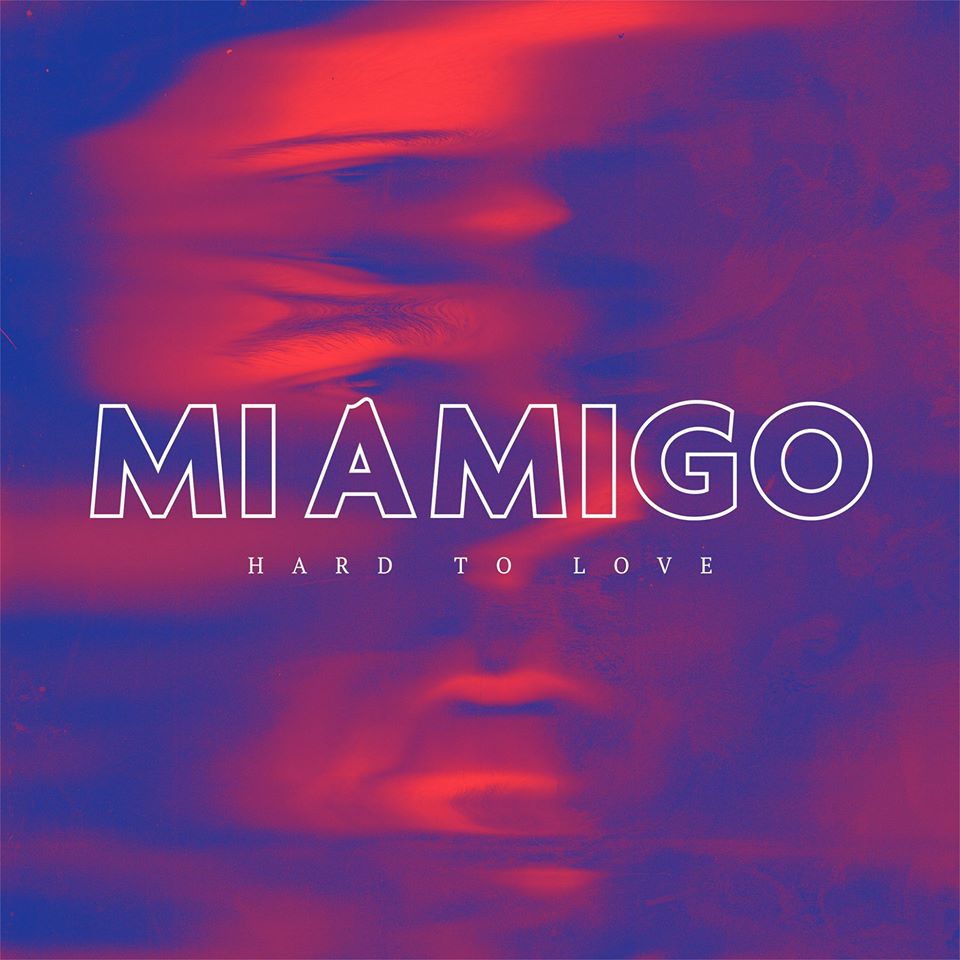 The duo describe themselves on their Soundcloud and Facebook page as; “Miamigo’s dark, twisted pop tales of the human condition examine both the bad and the beautiful air in life, laying bare the despair that hides behind the façade…”

‘Hard To Love’ is taken from their forthcoming debut EP of the same name, which is out on 14 June via their own label, Indian Hop Recordings.

Those traveling to Brighton’s The Great Escape this year can catch their debut performance at Patterns on 14 May at 6:30pm.

Our ones to watch at this year’s TGE: 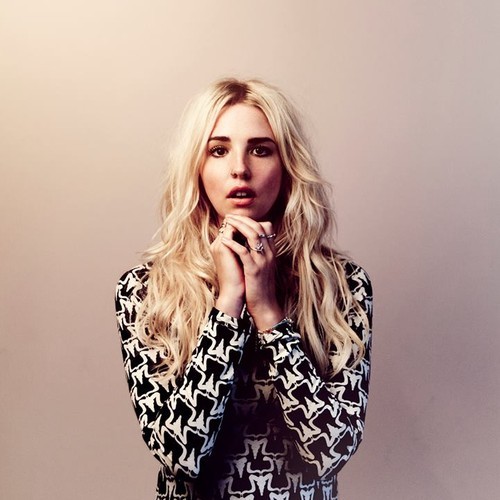 Laurel is a 19 year old from London who writes tracks about lust and love. She already has an impressive backlog of songs just waiting to be released to the public.

Have a listen ‘To The Hills’.

7pm on Thursday 8 May at Komedia. 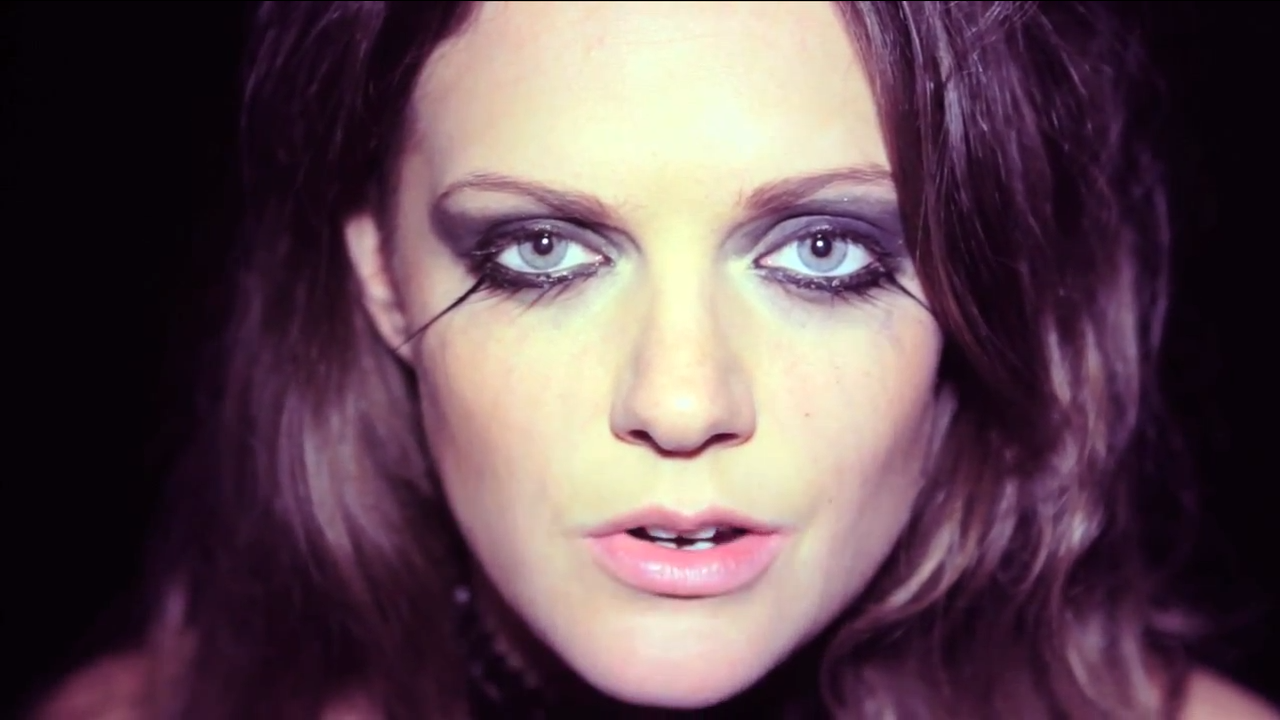 Tove Lo (aka Ebba Tove Elsa Nilsson) is Swedish singer/songwriter. The feisty popstar-in-the-making has already written for the likes of Girls Aloud and Icona Pop, but this time it will be her taking centre stage at TGE.

Tove Lo is on a mission to get noticed and there is no doubting she will.

Tove Lo’s debut EP ‘Truth Serum’ was released via Universal Music in March and can be purchased on iTunes. 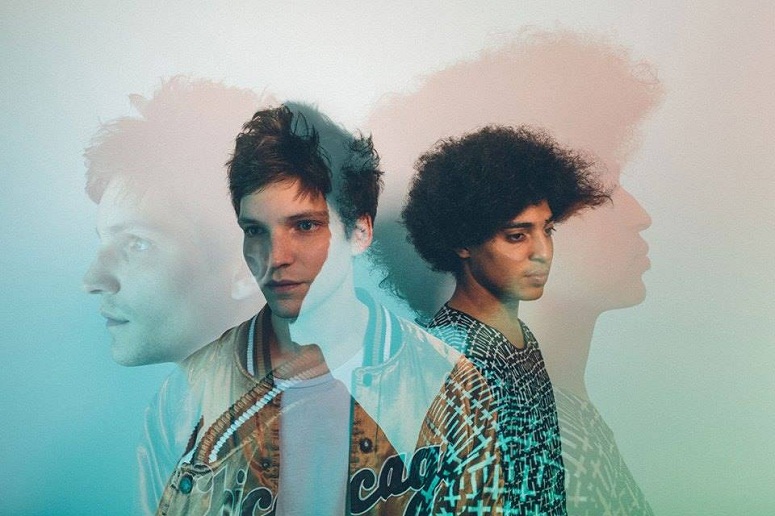 Childhood were originally a duo who formed at Nottingham University. They have an expansive sound that has gradually flourished since their initial bedroom-recording days. We are expecting good things from these guys. 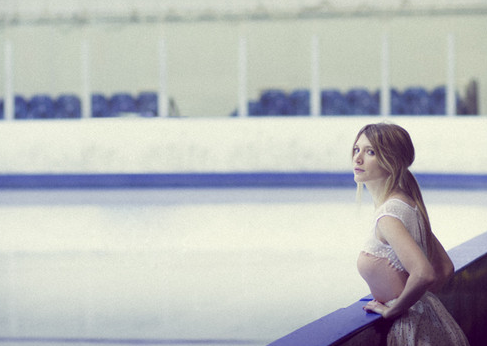 Pawws (aka Lucy Taylor) is a singer/songwriter from North London. She is classically trained on the flute and piano, but has branched into a more pop/electronic sound following tours with Kele Okereke and MGMT.

‘Give You Love’ is taken from her forthcoming debut EP ‘Sugar’. 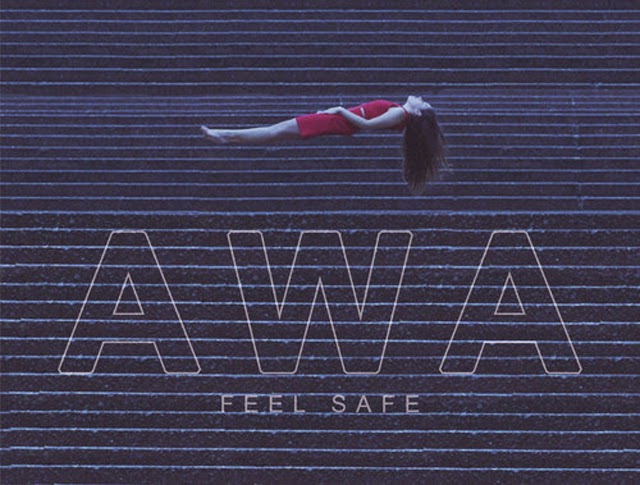 Years & Years count themselves as big fans of All We Are. 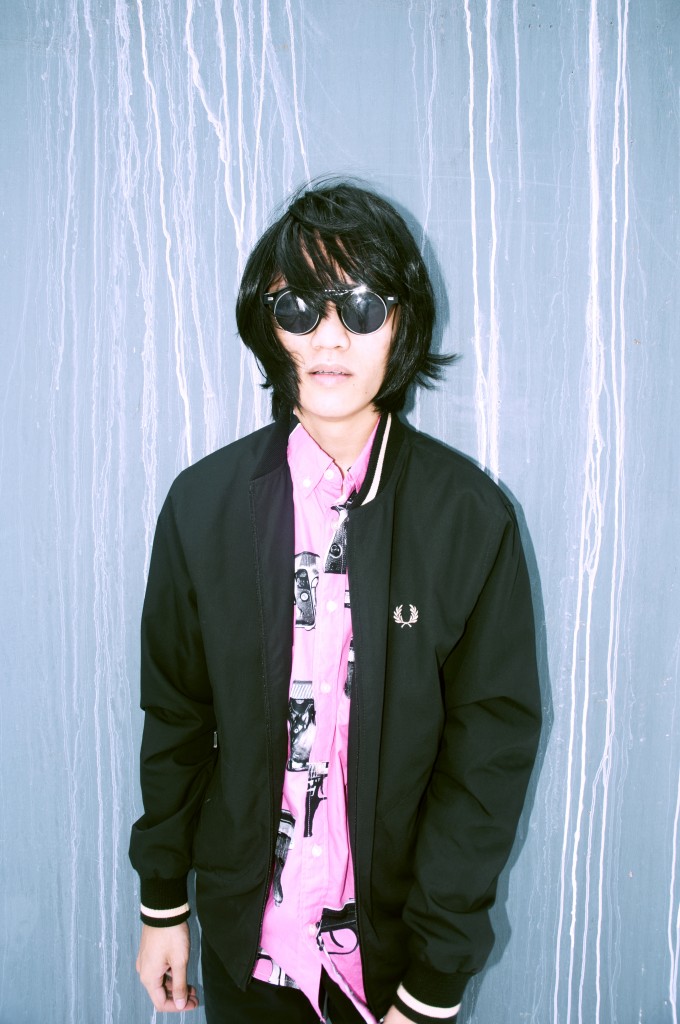 Idris Vicuña is Eyedress. The 23-year-old Filipino largely conducts meetings from his bedroom in his parent’s house, where he makes his music as well. His music has a Nordic-sounding sadness to it, yet twinkles with hazy optimism.

Sounds like: I BREAK HORSES, Death Rattle, Soft as Snow, The Chain Gang of 1974 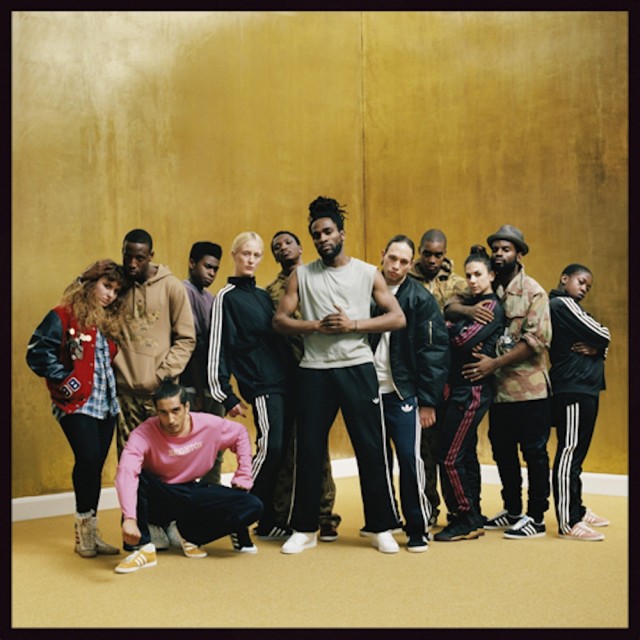 The music by soul collective Jungle has been bubbling away at the surface for some time now. With a pinch of Gorillaz-esque bass lines and sexy lyrics, these guys are definitely going to give Rudimental a run for their money. Expect to hear them on an advert near you very soon. 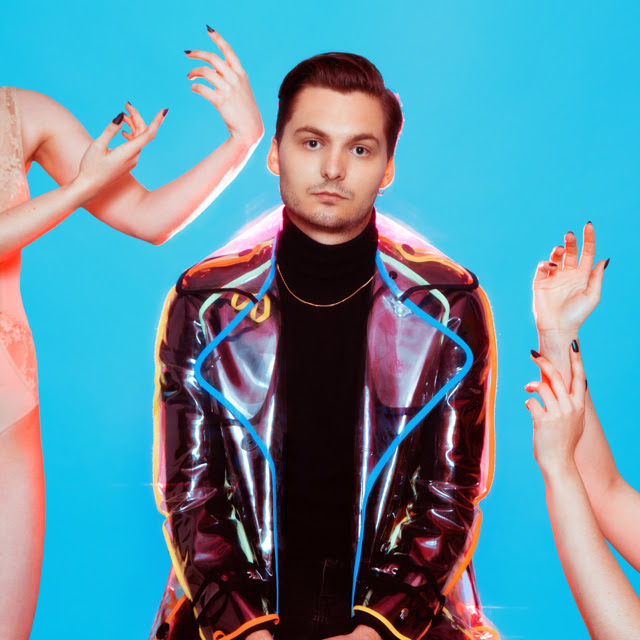 Y.O.U (Your Own Universe) (aka Elliott Williams) has worked with Tigersushi owner, Joakim Bouaziz. Think 80s synth pop, nu disco, and house, with a nod to the legendary ‘French Touch’. This eclectic, forward thinking approach has placed Y.O.U in an esteemed class of artists, with Elliot’s ethos mirroring that of Tigersushi’s varied roster. 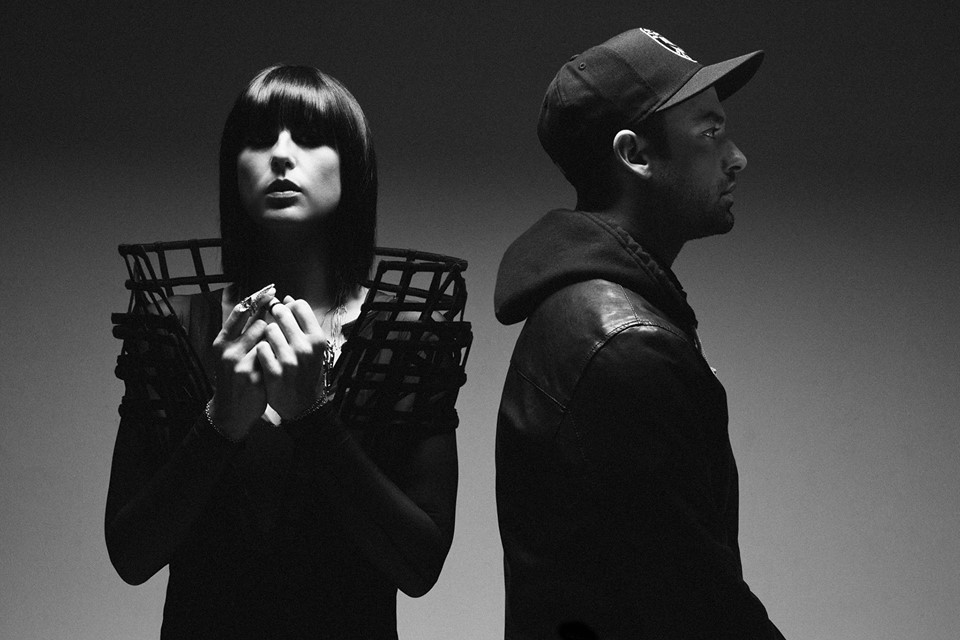 Indietronica wrote about ‘Fall in Love’ by duo Phantogram back in December.

There is some good music coming out of Nottingham lately. Amber Run are a Nottingham five-piece with a true talent to whip up indie anthems. 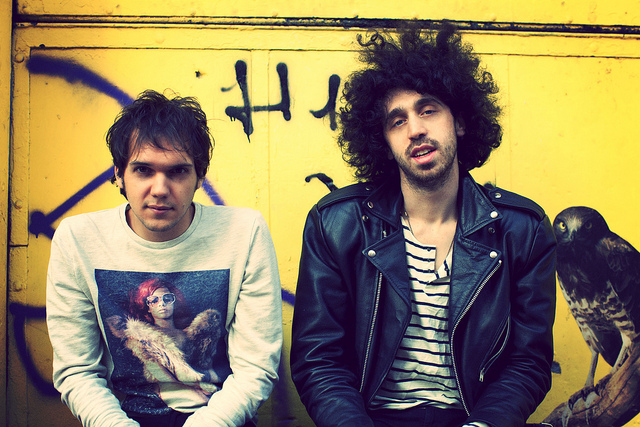 We love a bit of tropitronica at Indietronica and Josh and Eric of NY-based synth pop duo Ghost Beach are no exception. Combing 80’s synth pop and 70’s disco vibes to create ultimate feel good tracks.

We aren’t expecting a visit from Noosa to this year’s TGE, but ‘Close Enough’ is just so catchy, it had to be included.

10pm on Friday 9 May at The Green Door Store. 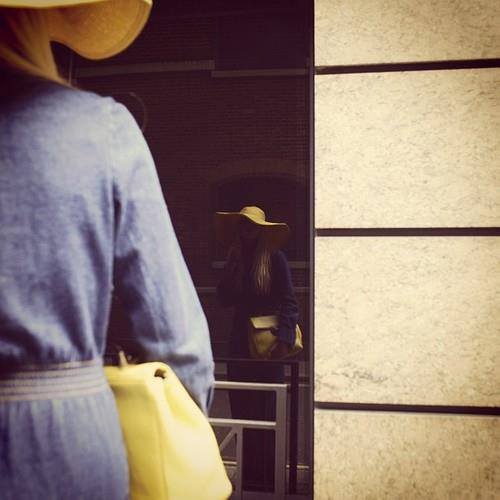 From the get go, her debut track, ‘Kid From London’, fuses electro pop and hip hop beats, complete with cute snippets of chanson.

This London kid is tipped for big things.

10pm on Saturday 10 May at Sticky Mikes Frog Bar. 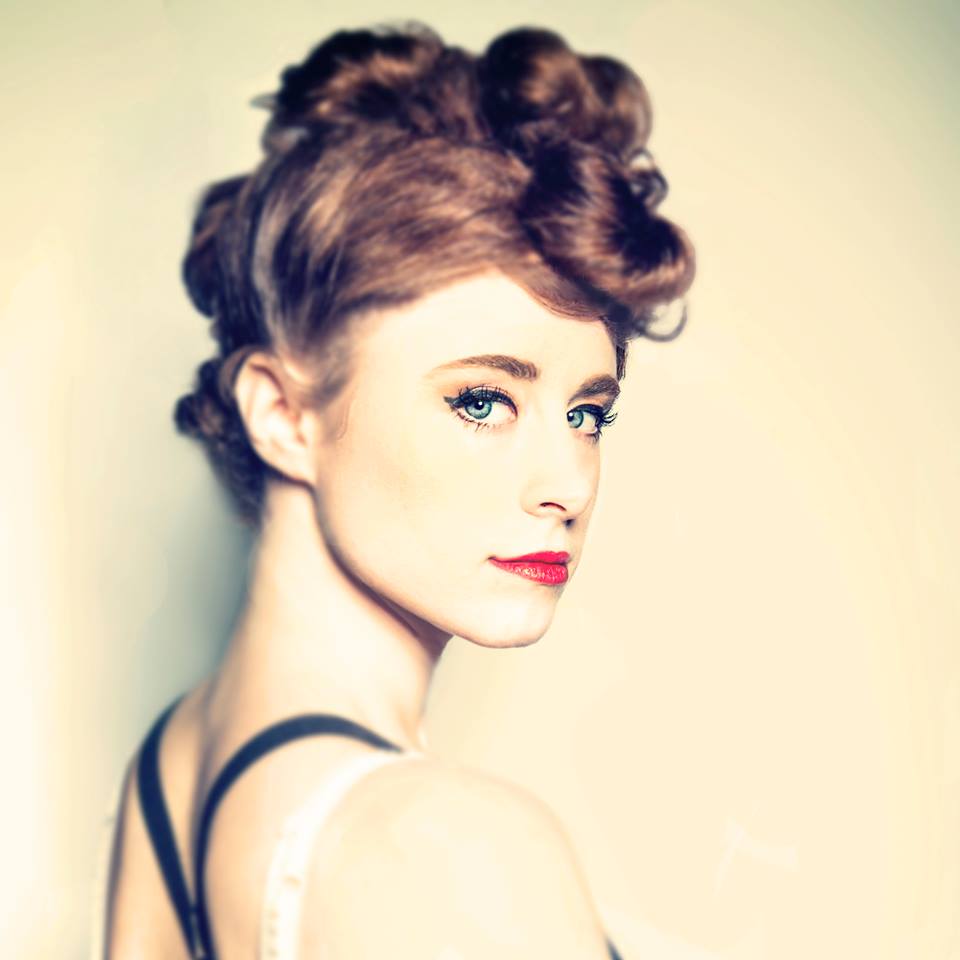 Shortly before the garage trend of the late 90s, the UK’s vice was house (acid house, deep house…you name it the UK loved it).

Kiesza is originally from Calgary, but is now based in NYC. The 25-year old started as a ballerina in her teens before joining the Canadian Navy. Training to be a sniper, she made the dramatic switch to music. 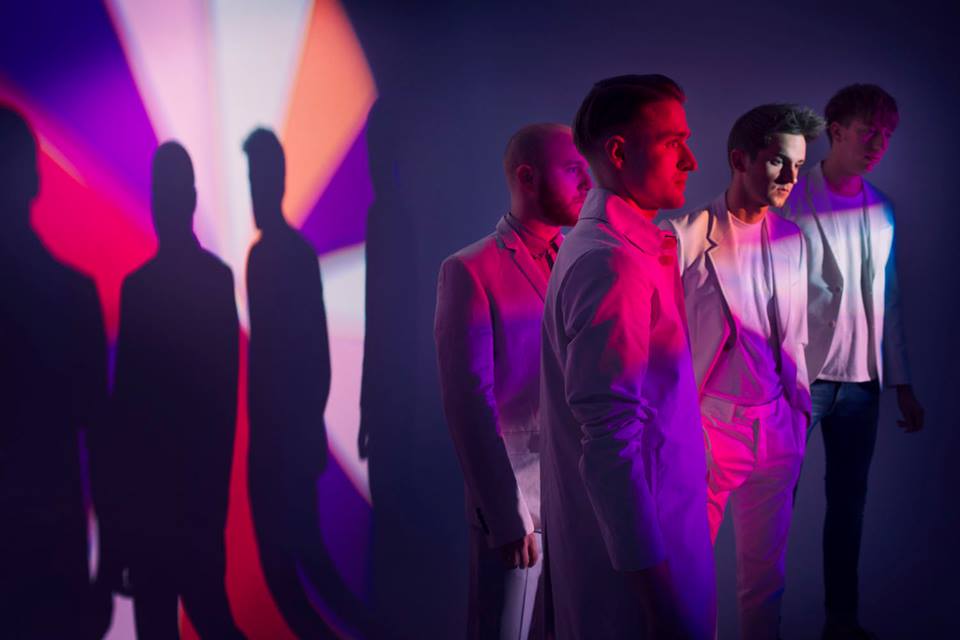 With the distinctive falsetto voice of Hayden Thorpe loved and hated by all, Wild Beasts‘ songwriting abilities are unquestionably brilliant.

We are looking forward to watching these guys. 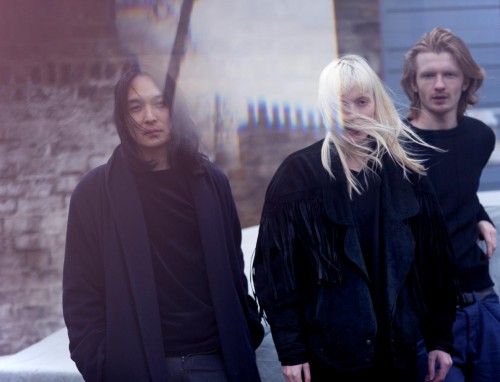 With a mélange of 80’s pop and R’N’B at the forefront of the band’s agenda, their tracks provide a meditative driving beat of pop at it’s best and showcases both Irish and Japanese influences. 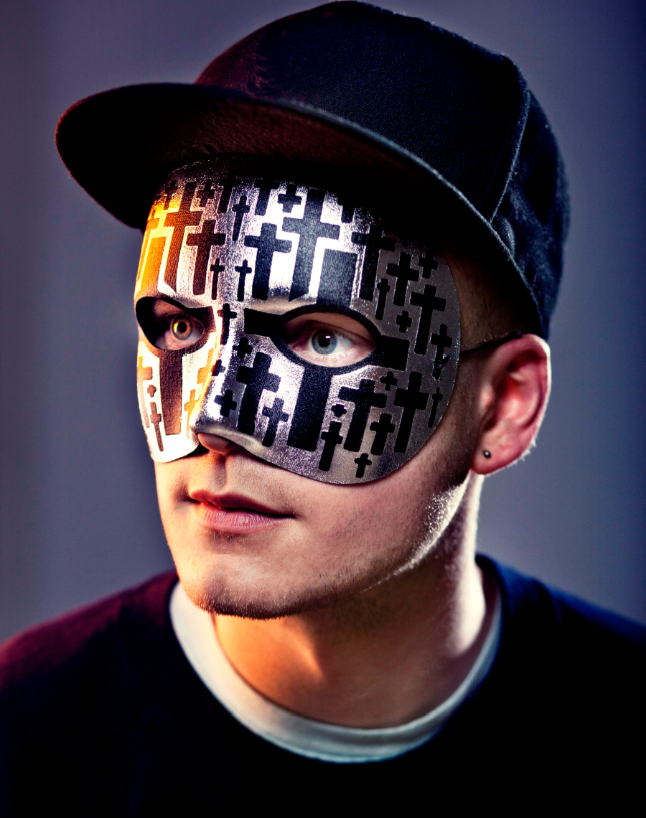 Brolin is a UK-based vocalist, songwriter, producer and remixer. To date, he has remained pretty anonymous simply stating on his Soundcloud page; “I am a bedroom producer, self-taught, self-analysing, into beats, space, and melody”.

We are looking forward to watching him play. 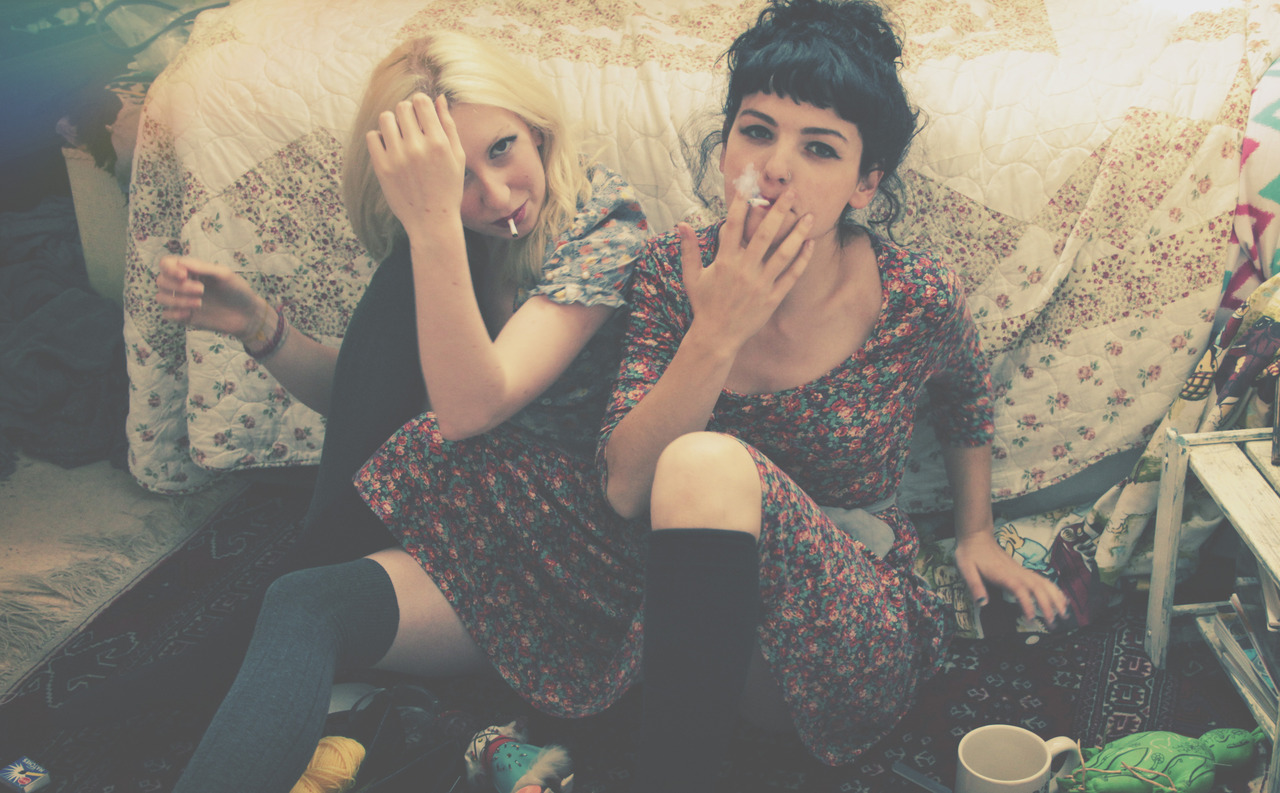 Their somewhat ironic video for ‘Sun’ is dark and mysterious, and suggests a pining for a distant love. The video has a cult feel to it, as it follows a group of villagers searching for UBBB, who are submerged in the dirt and covered in blood. Despite the gruesome imagery, the video successfully combines the fragile moods with a euphuistic substance. The line ‘this day is done’ is repeated throughout the song and could simply be UBBB reflecting on the day passed or, as the video implies, is likely to have a darker meaning.

‘Sun’ is a disturbing yet beautiful preview of how talented the band really are, with each sound showcasing more and more enchanting layers of fragility.

Their 5 song debut EP ‘What Starts With A U Ends With An I’ is under 20 minutes long and was released on 3rd June 2013 via Brighton label and promoter, Love Thy Neighbour.