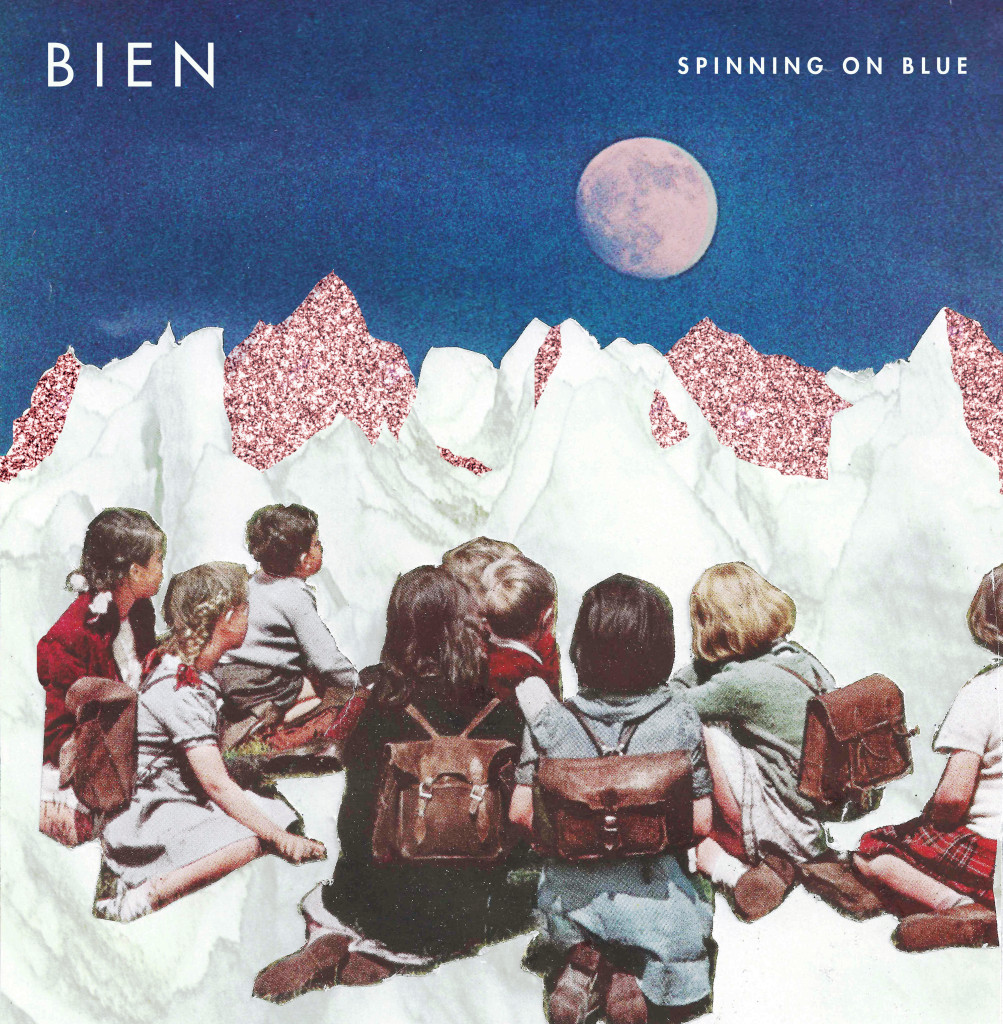 Bien could be categorised into both lo-fi and hi-fi genres, thanks to their clever blend of synthetic and organic sounds, taken from an amalgamation of synths, strings and vocals.

“There’s so much going on in the world right now, and we really wanted to write something that encouraged people to remember we’re all sharing this planet. It’s our kind of ‘seize the day’ song that reminds us to take in the beauty and wonder of the world and the people around us.”