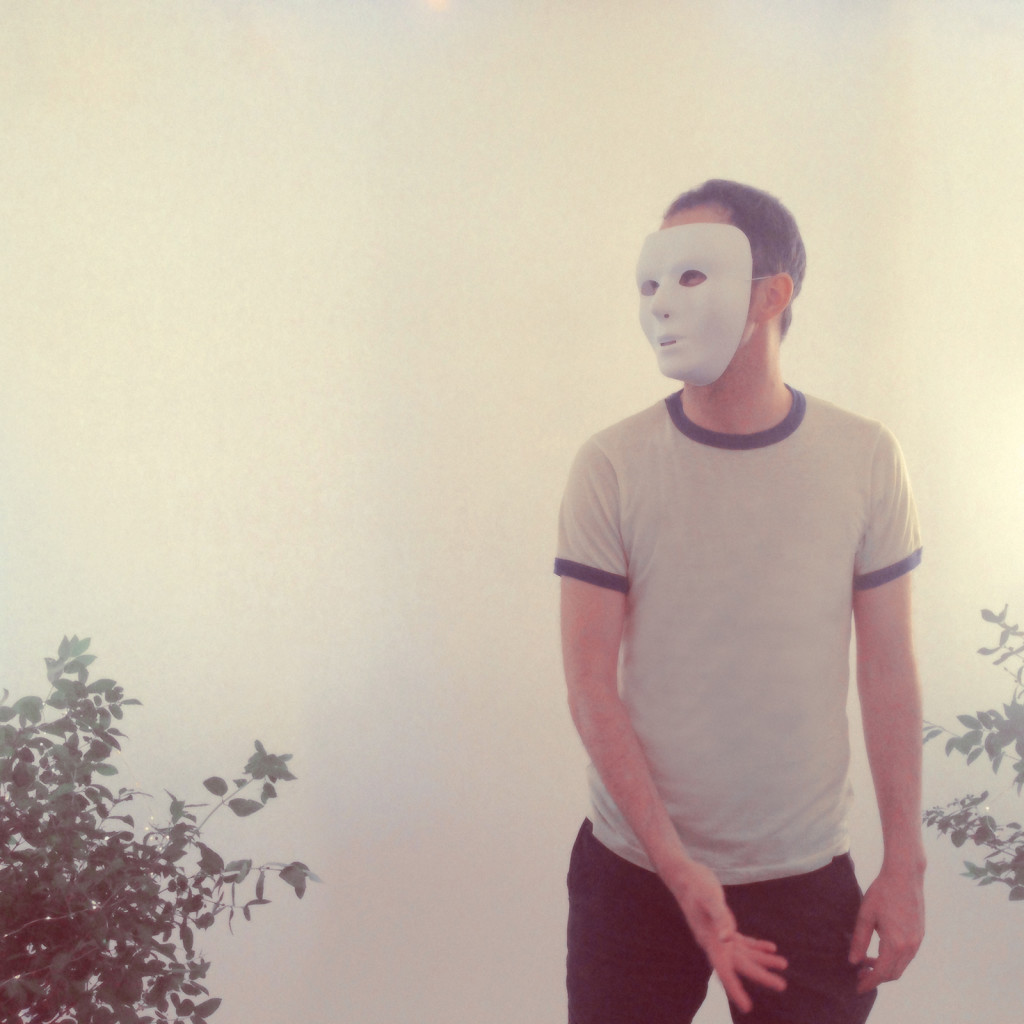 Toronto’s Teen Ravine (Nick Rose and Dan Griffin) share the John Smith-directed video for ‘Hall Of Horrors’, a melancholic track about feeling lost and reaching out for someone who’s no longer there.

This dreamy song is ironically about nightmares – running around in circles, trapped in a fuzzy lovesick state surrounded by a “mirrored hall of horrors”. 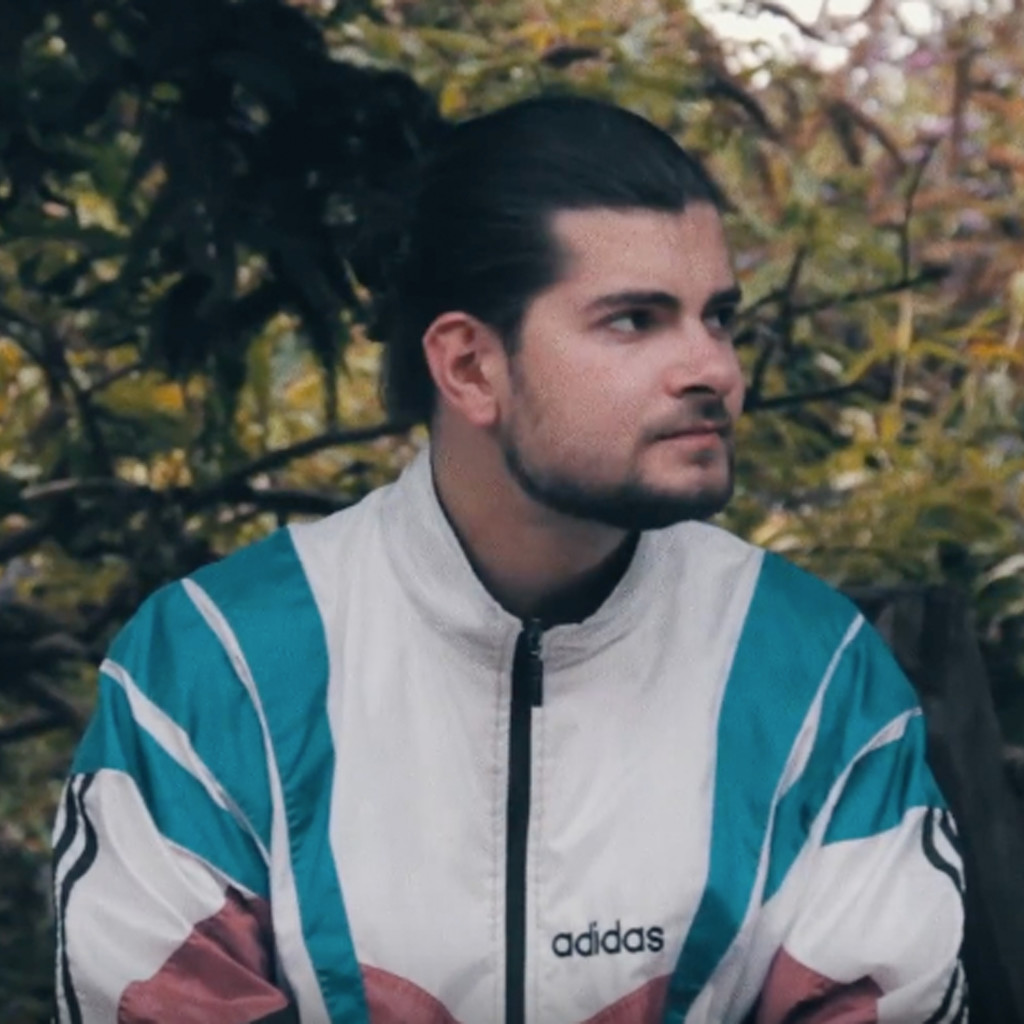 UK artist Marble Empire (aka Matt Berry) has been making music since 13. You’d therefore expect his new single ‘OMEGA’ to be relatively complex, despite Marble Empire being reasonably new to the music scene, and you wouldn’t be wrong.

The song – written about progressing from adolescence into adulthood and the future of young people – was actually written two years ago, but despite the nostalgia, it is evermore relevant today than ever.

Omega by Marble Empire on VEVO.

Toronto’s Teen Ravine (Nick Rose and Dan Griffin) share ‘Hall Of Horrors’, a melancholic track about feeling lost and reaching out for someone who’s no longer there.

Running around in circles, trapped in a “mirrored hall of horrors”, the song is highly dramatic, yet magnificent in both its vocal and production techniques.

‘Hall Of Horrors’ is the first single release from their upcoming album, out in October. 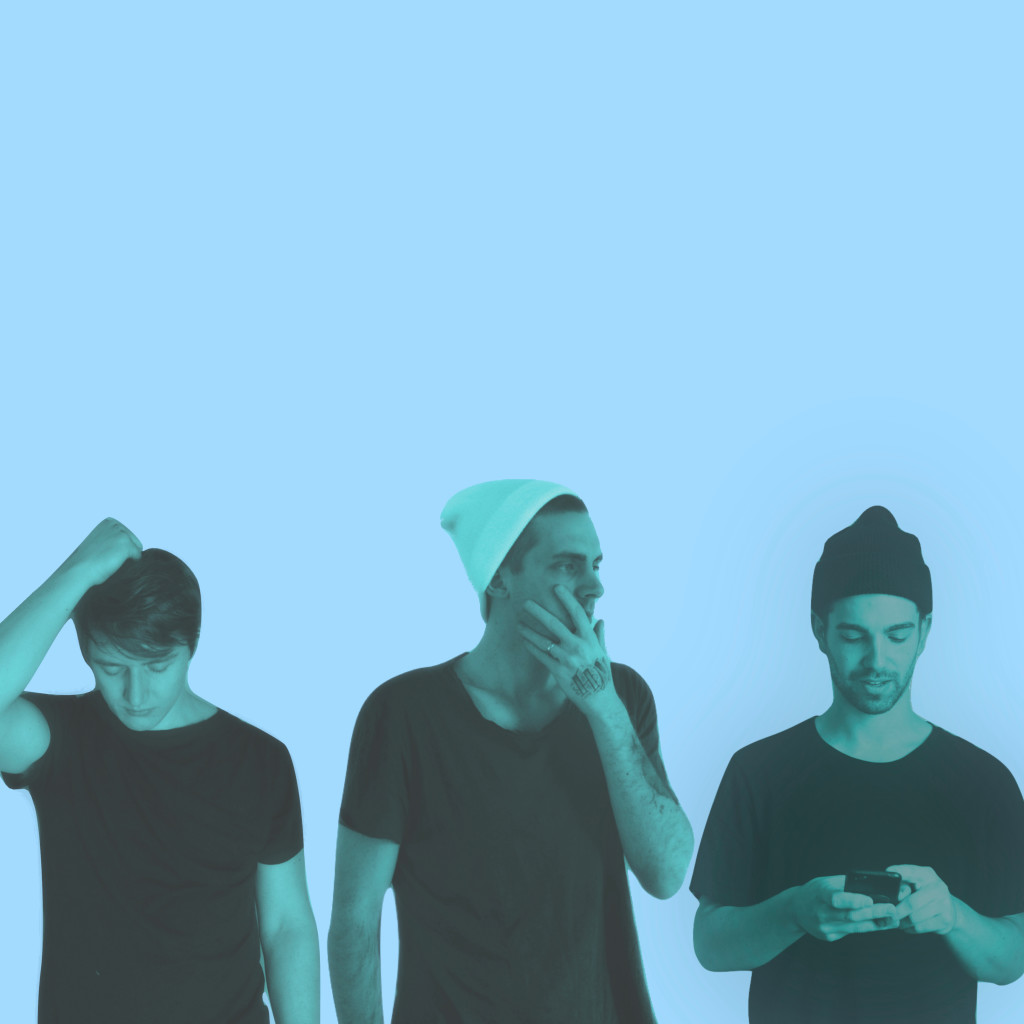 Hot on the toes of LANY and The 1975, MILKK offer catchy pop hooks and bittersweet lyrics about lost love.

Listen to ‘IDWK’ below.

Wilderness Shout – For Another Night 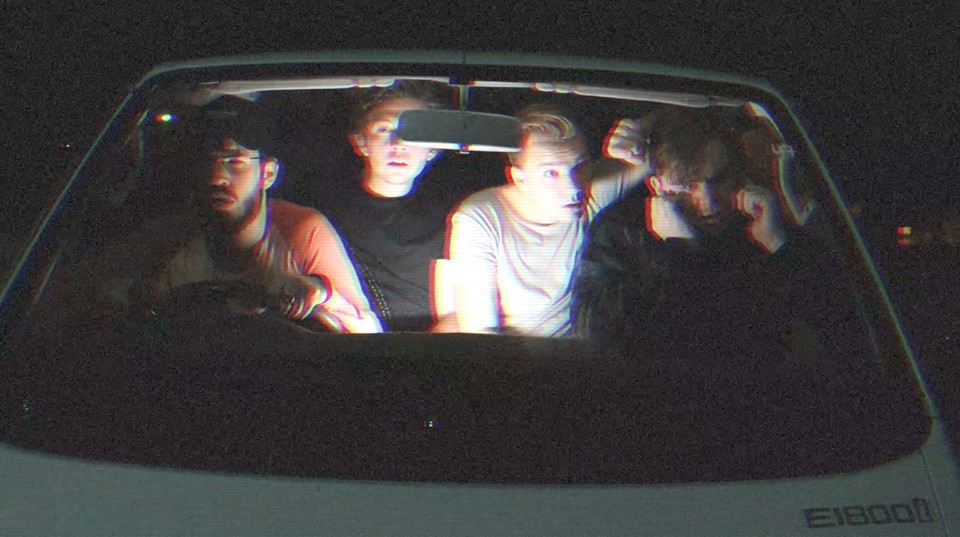 It’s a ballsy debut from the Australian-based four-piece – brooding soulful vocals and guitar riffs with a rock edge. 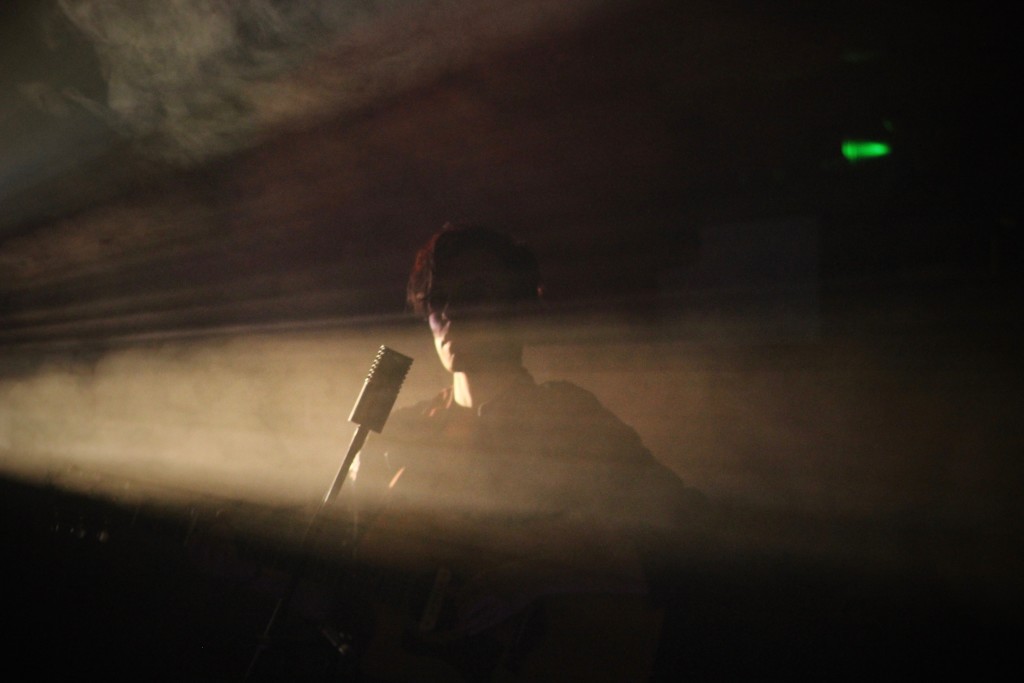 Belle Mt. (pronounced ‘Belle Mont’) will definitely tug at your heartstrings with this one – sky-high vocals and scene-setting strings.

Belle Mt. explain, “There’s the impression of a fork in the road for this woman and ultimately she takes the tragic path, as she can’t accept the intimacy or love that this man is committed to giving. Hollow is as much about her loneliness as his eventual emptiness…”

‘Hollow’ is out now on LV Music. 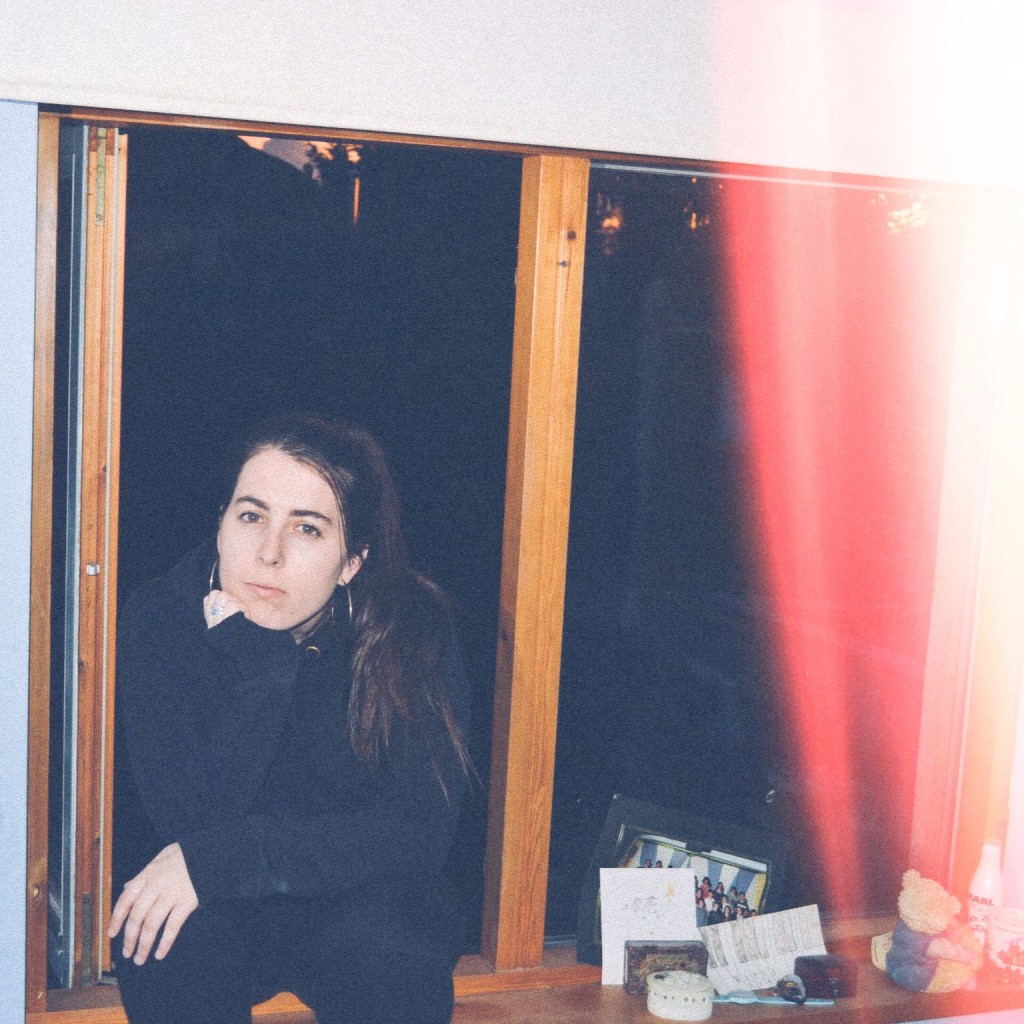 Sorcha Richardson shares the reflective ‘Waking Life’, as she considers how reality is often different to dreams you hold onto in your head.