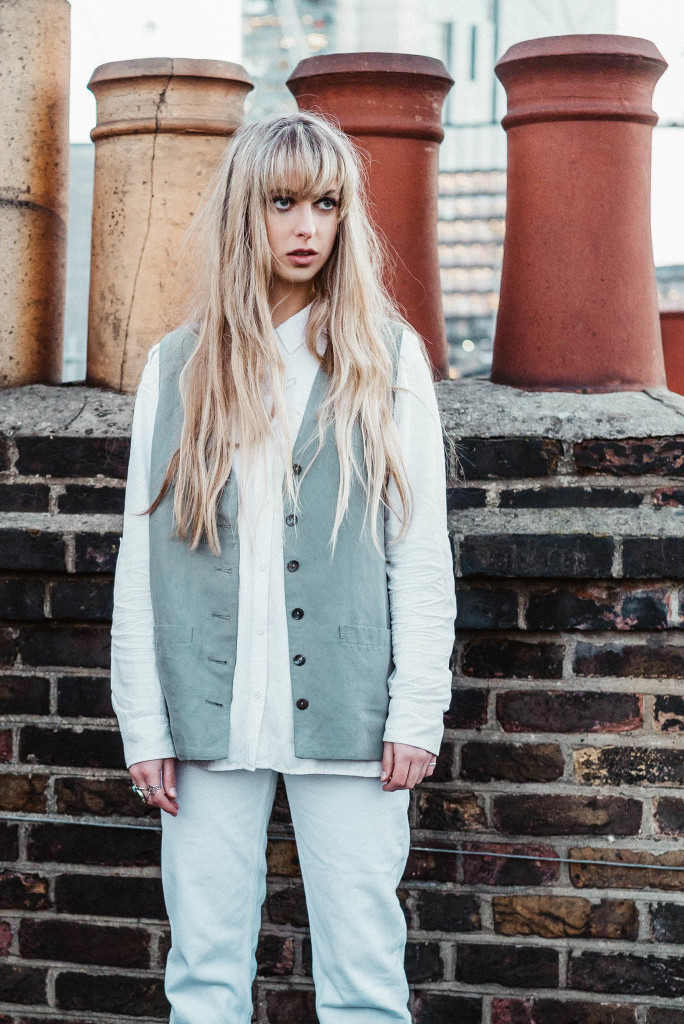 You’d be forgiven for thinking Spear comes from further afield than London, with her fitting take on US-born country with a pop tinge.

Although Spear’s debut EP, ‘Fade To White’, received critical acclaim in the spring of 2018, she knew that something didn’t feel quite right to her. Despite having attracted nearly 200,000 streams for her single Days Like These, Spear decided to take time out.

Tally explains, “Something just happened with my taste. I just went through a change of what I was listening to when I was writing. It just became this new sound. I had a very clear vision of what I wanted to do in terms of production.”

The result is ‘City Girl’. Listen below.