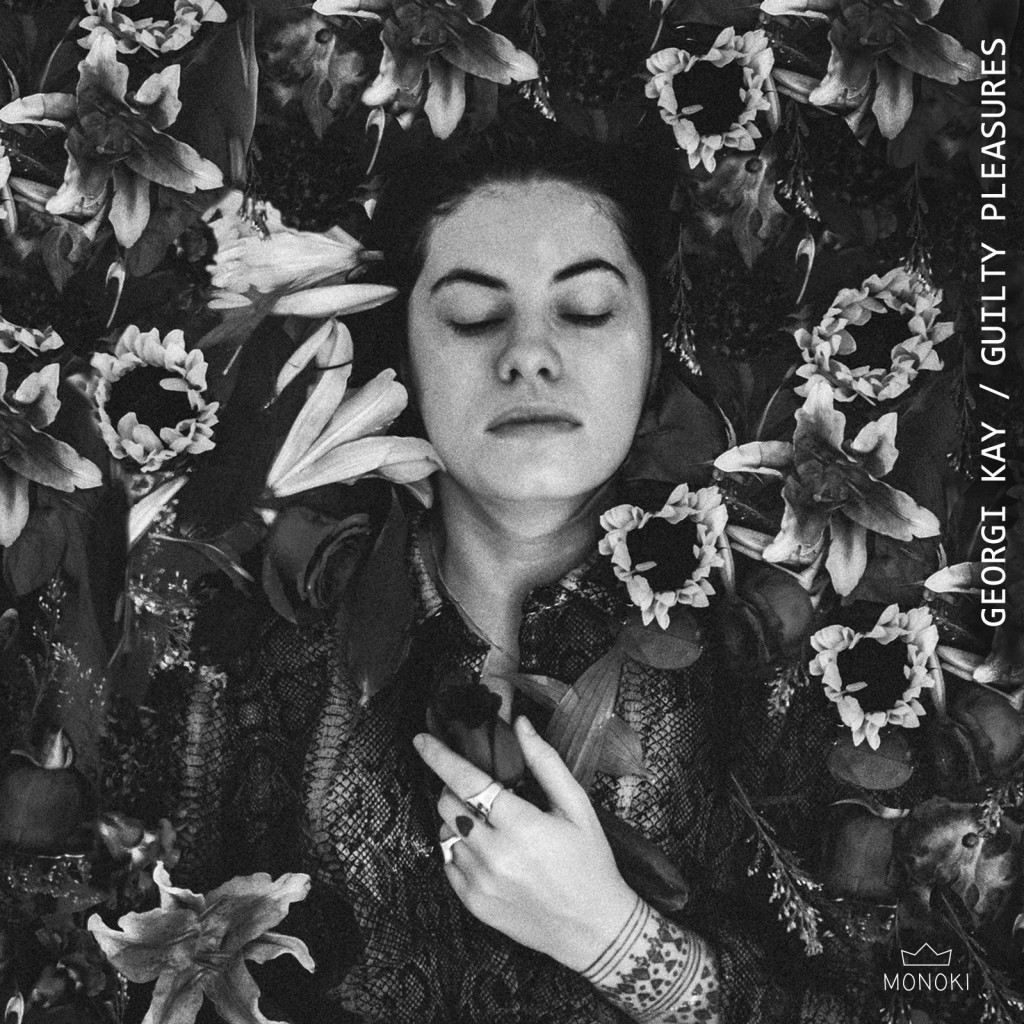 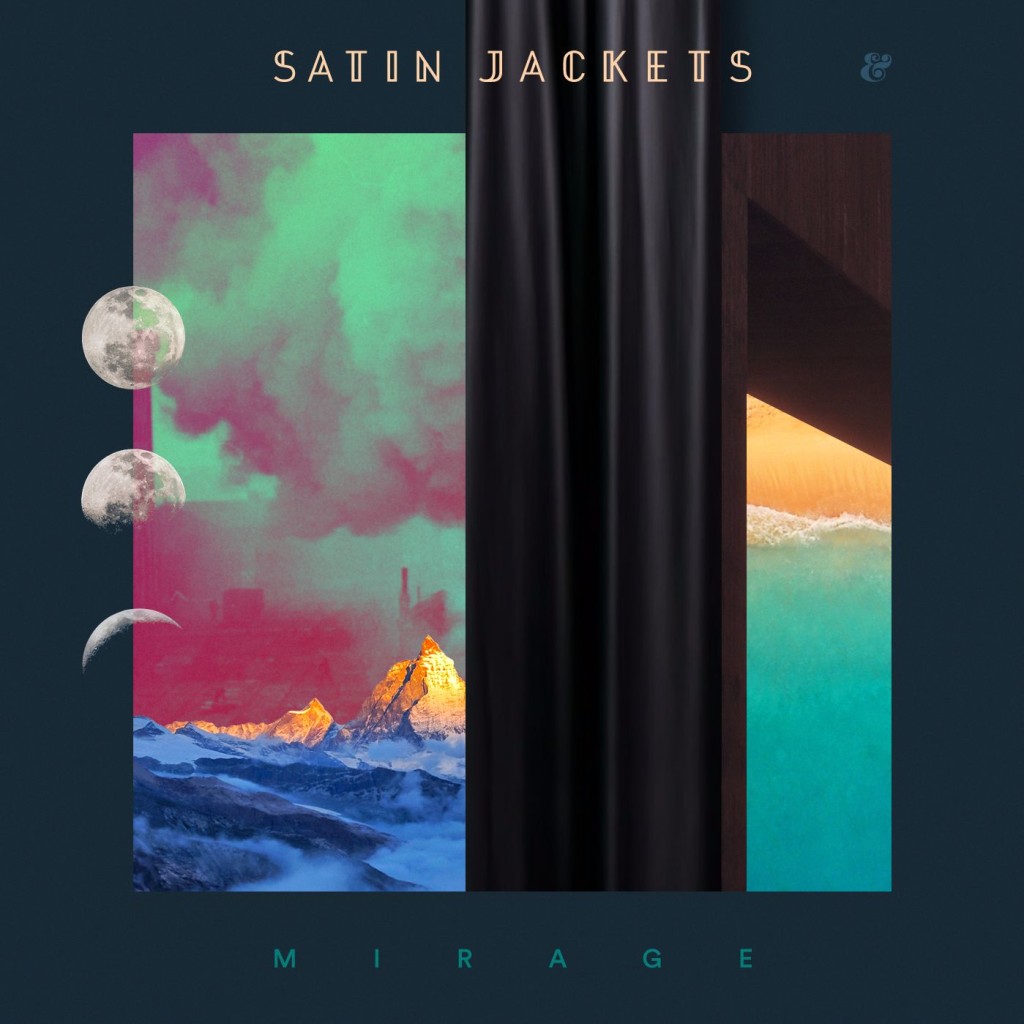 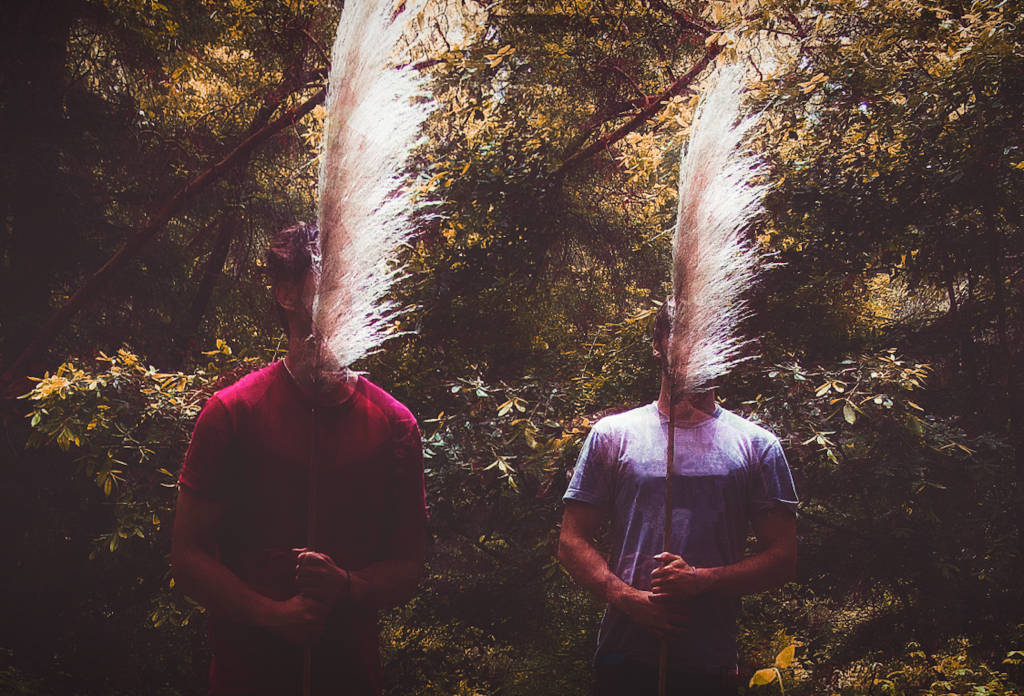 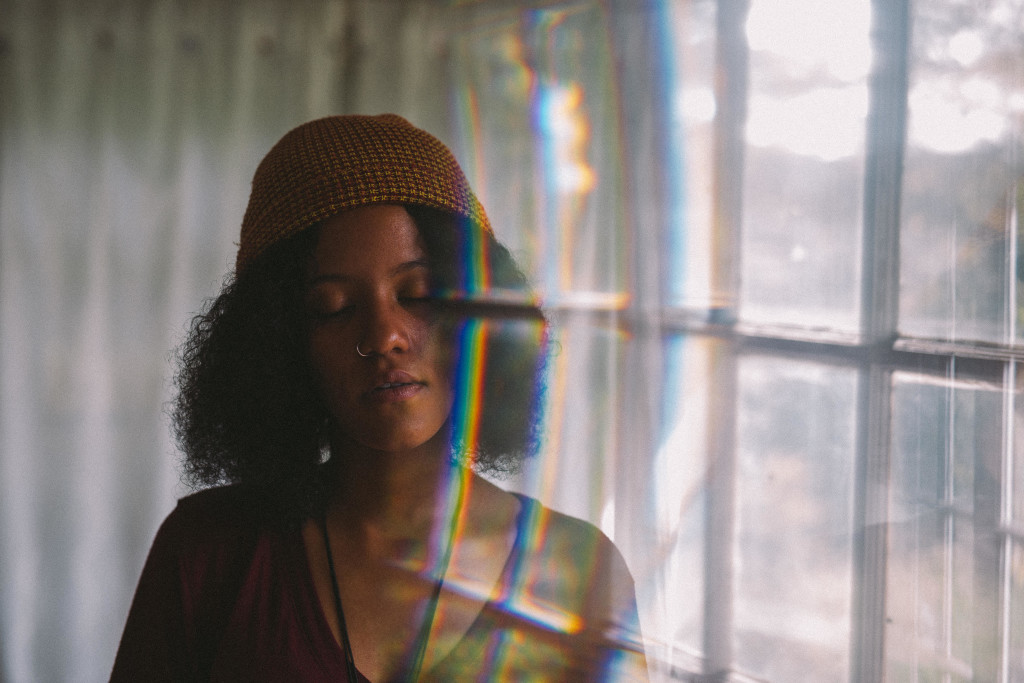 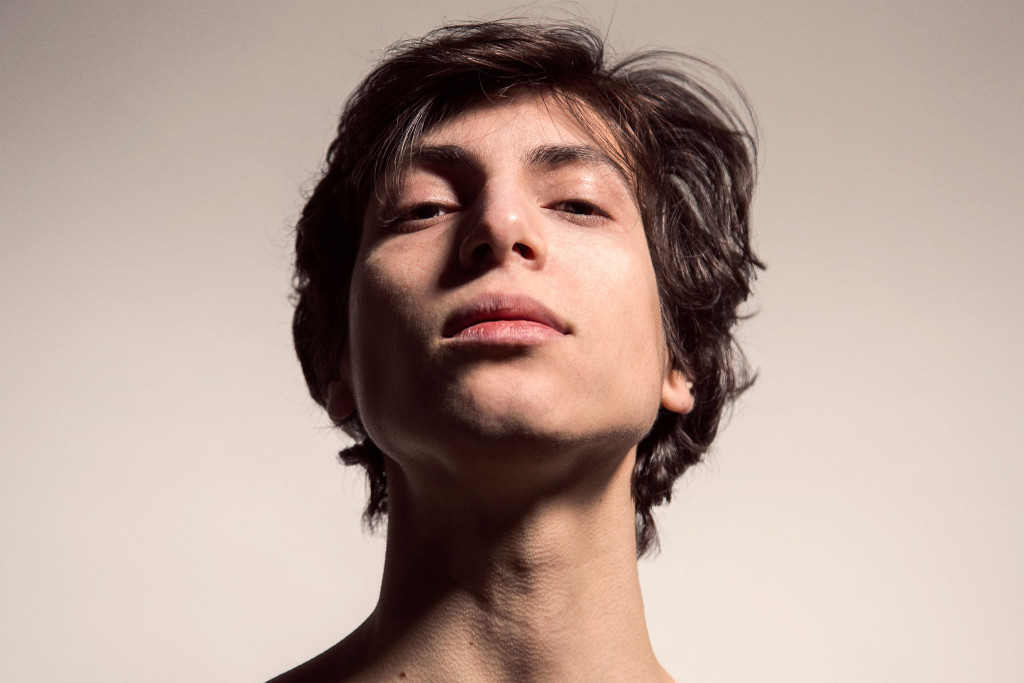 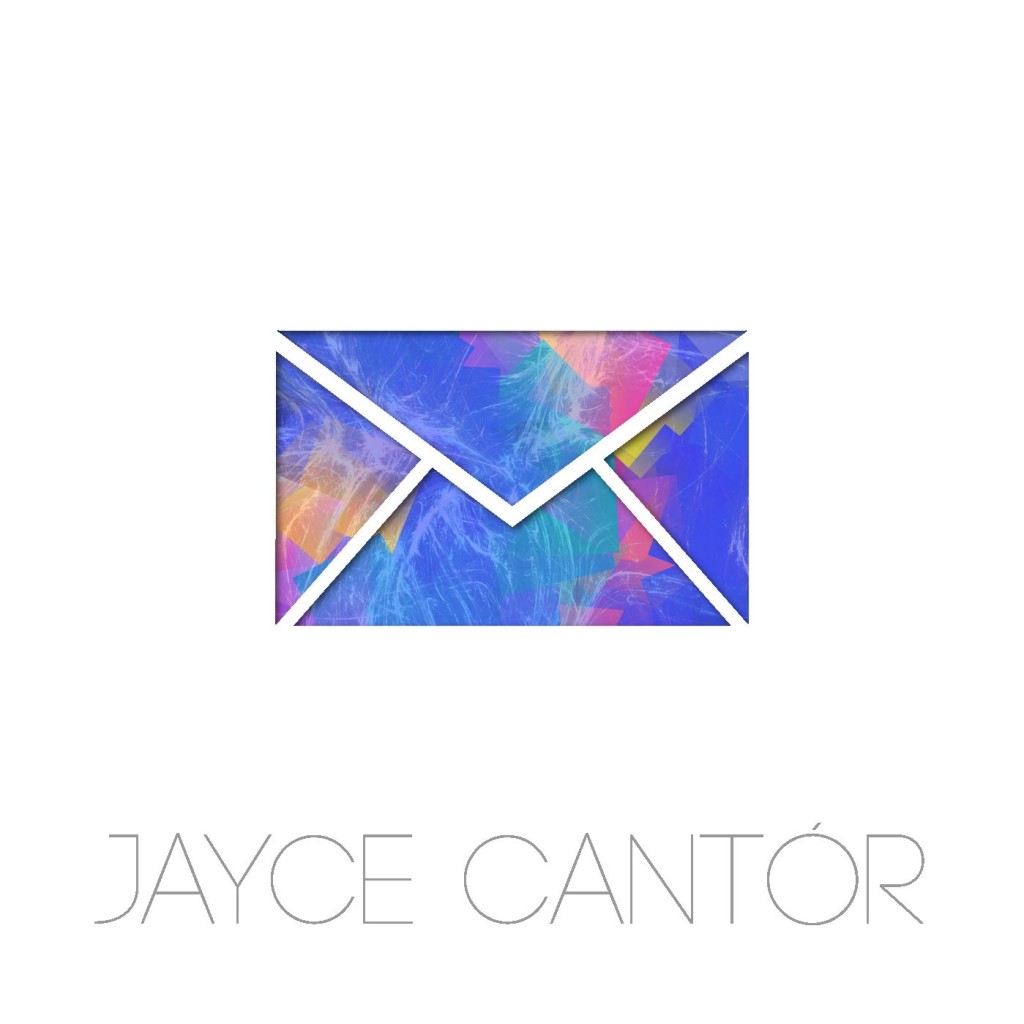 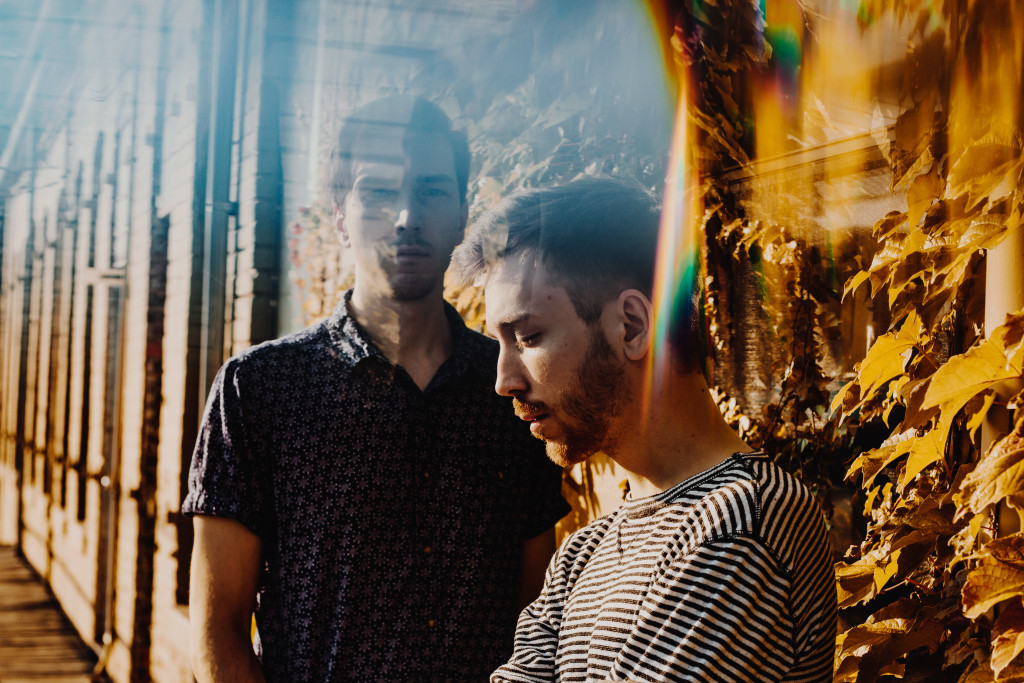 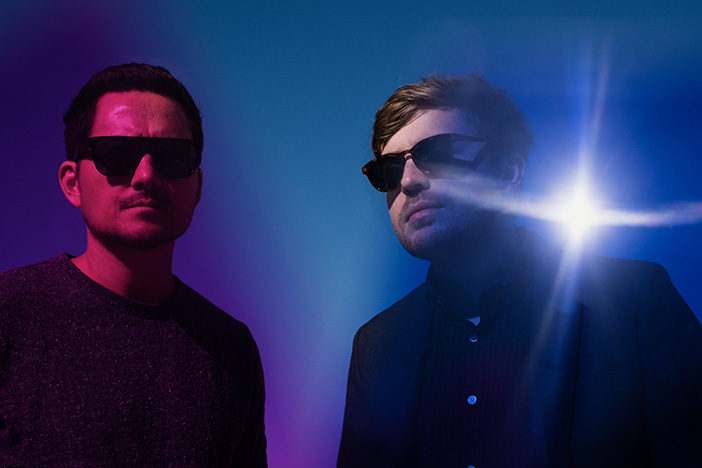 High Highs are a Sydney-based band consisiting of Jack Milas and Oli Chang.

Jack Milas describes the creative process behind the track as such: “This tune was one of the first ones we wrote when we finished touring and went to the country to start writing. Its a simple song that came out really naturally. It was the song that bridged the gap between the first record and this one. Once we had How Could You Know I think we had the confidence to step further into unfamiliar territory for the rest of the record. We had a lot of fun playing this one in Oli’s living room with just a piano and 12 string guitar, and that method dictated how we wrote a lot of other songs on the album. It was important to us that they sounded great stripped right back.”

The track has been taken from their new album ‘Cascades’ which is out on 5 February 2016.

The High Highs will be touring Australia and North America early Spring 2016 with UK dates to be announced soon. 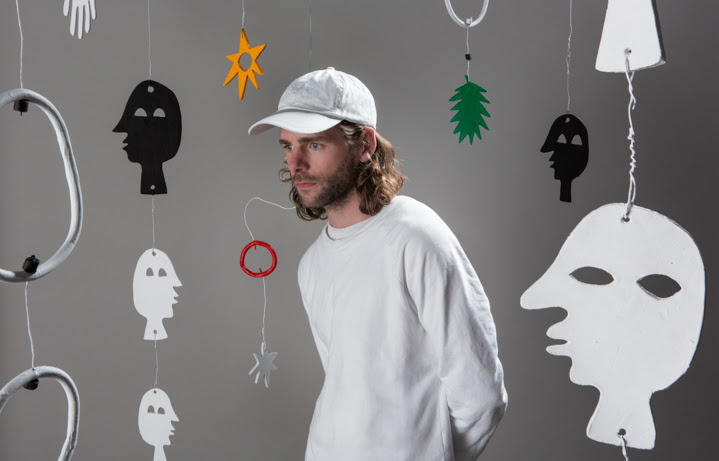 Dralms (a reinvention by Christopher Smith) has a knack of spawning brilliant videos to accompany its music.

Chris has directed video for Dralms’s new track, ‘Shook’. He says of the track, “Shook is that moment when everything changes. Where you hold on to what’s true to you for dear life, or let it all crumble, accept it, pick up the pieces and move on”.

The video is simple and allows the music speak for itself. It has just three features; Chris, a set of flowers, and a lover asleep in bed.

‘Shook’ has been taken from the new album of the same name, which is out on 2 October via Full Time Hobby (UK) / Boompa (North America).

END_OF_DOCUMENT_TOKEN_TO_BE_REPLACED 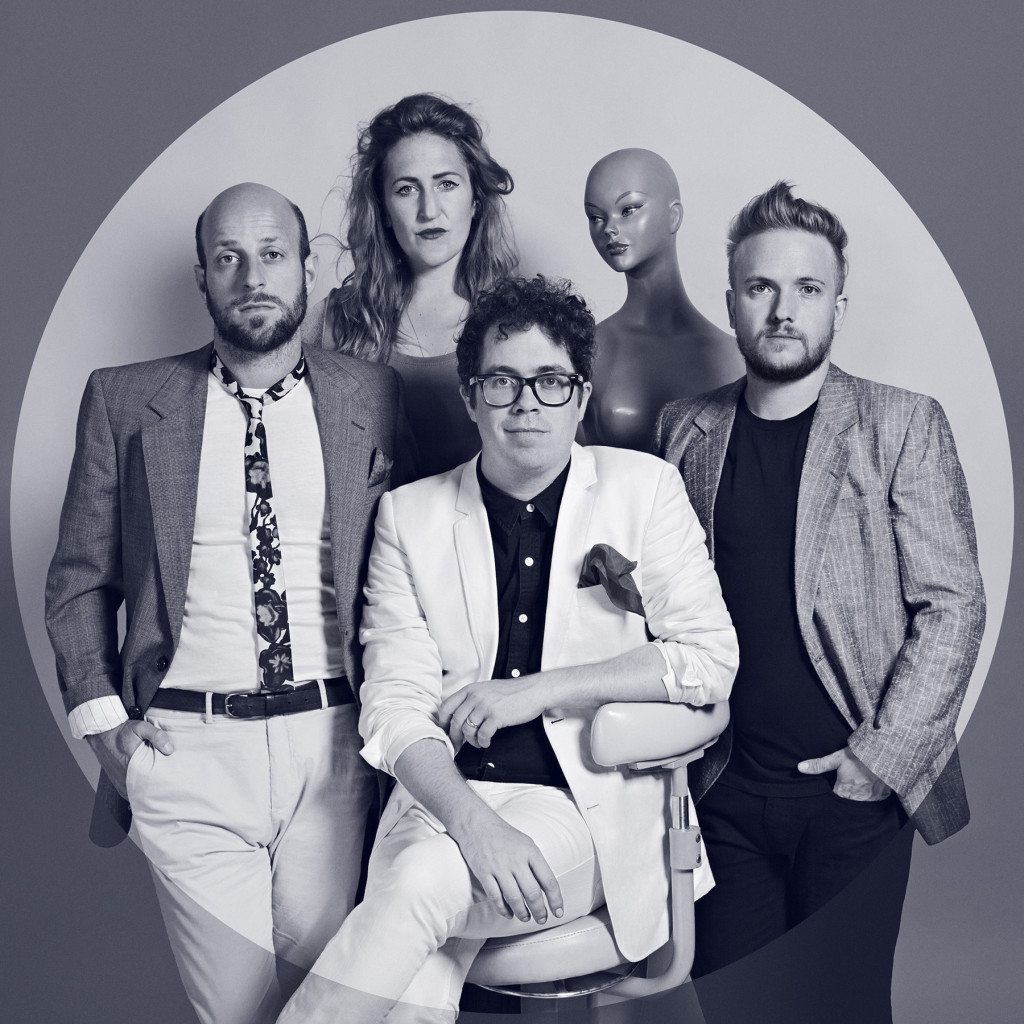 Alphabetic has been slowly building up a dedicated following since 2014, when they played a number of shows including a five night stint at Secret Cinema’s production of ‘Back to The Future’.

Their sound, built around the singing partnership of Walter Heale and Becca Lever, fuses ambient pop with the dance savvy beats of mid 80’s disco and soul to create an enrapturing live sound, driven forward by the animated and energetic drummer Jon Baxter.

Following on from ‘Good Lovers‘, their first single from their forthcoming album and produced by Toby McLaren (Led Bib, The Heavy, Kelis), is ‘Human Too’.

Once again, the band is offering up an innovative day and night version of the latest release. The day version is a synth-ridden slow-drive track, whilst the night version is a 90’s new jack remix, courtesy of bassist and synthesist Raph.

Have a listen to the day version below:

Alphabetic is a perfect example of a band that can make waves despite having a shoestring budget.

You can catch Alphabetic at The Great Escape in April. 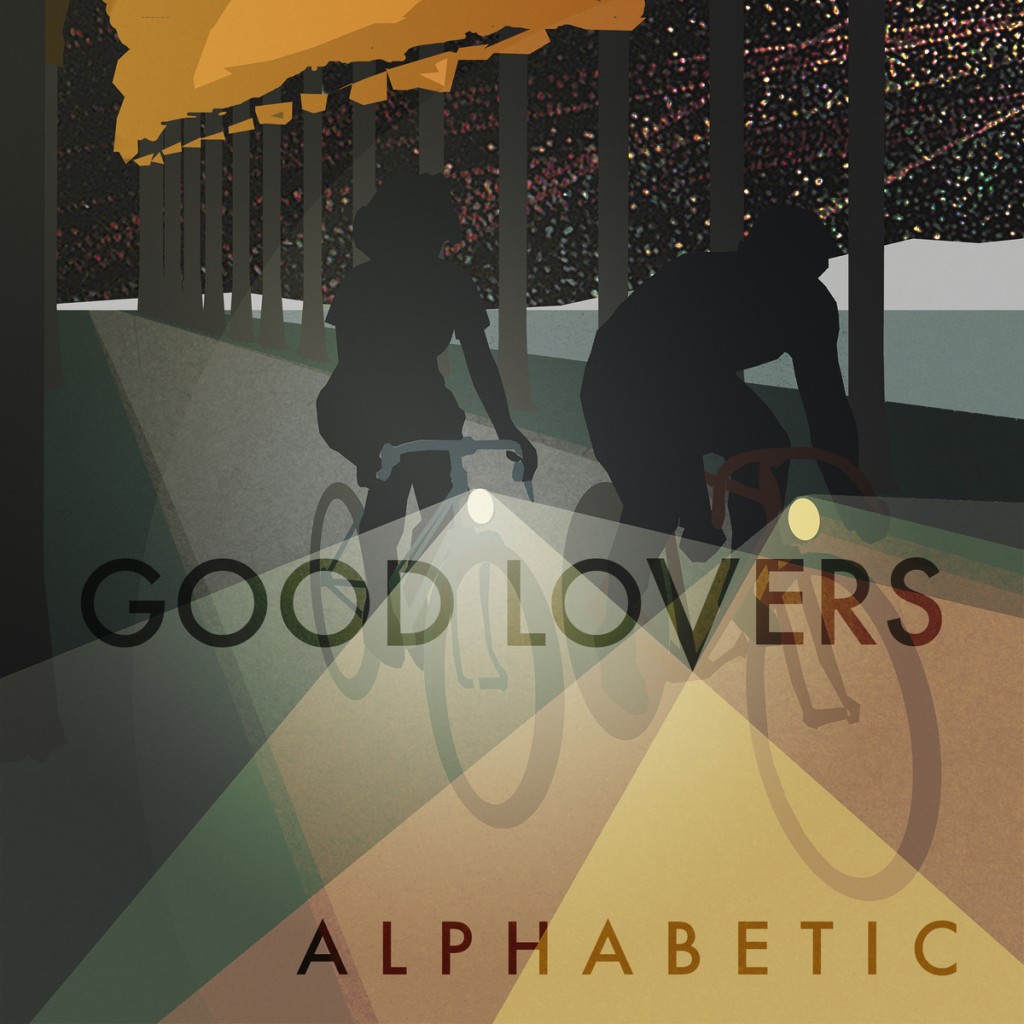 Inspiration from the 80’s seems to be here to stay in modern day music.

A perfect example of this is Alphabetic; a four-piece band that was initially dreamt up in a Motel bed in the Caribbean. After reworking the music from their childhood in a cabin in Italy, the rest is history.

This is the first single taken from their forthcoming album which was released via the bands own label Bibliotheque Records on 21 November 2014.

First track ‘Grace’ combines R&B with ambient electronica and haunting vocals similar to the that of Foals’ Yannis Philippakis.

Despite the allure, Zola Blood is a competent group with a bright future ahead.