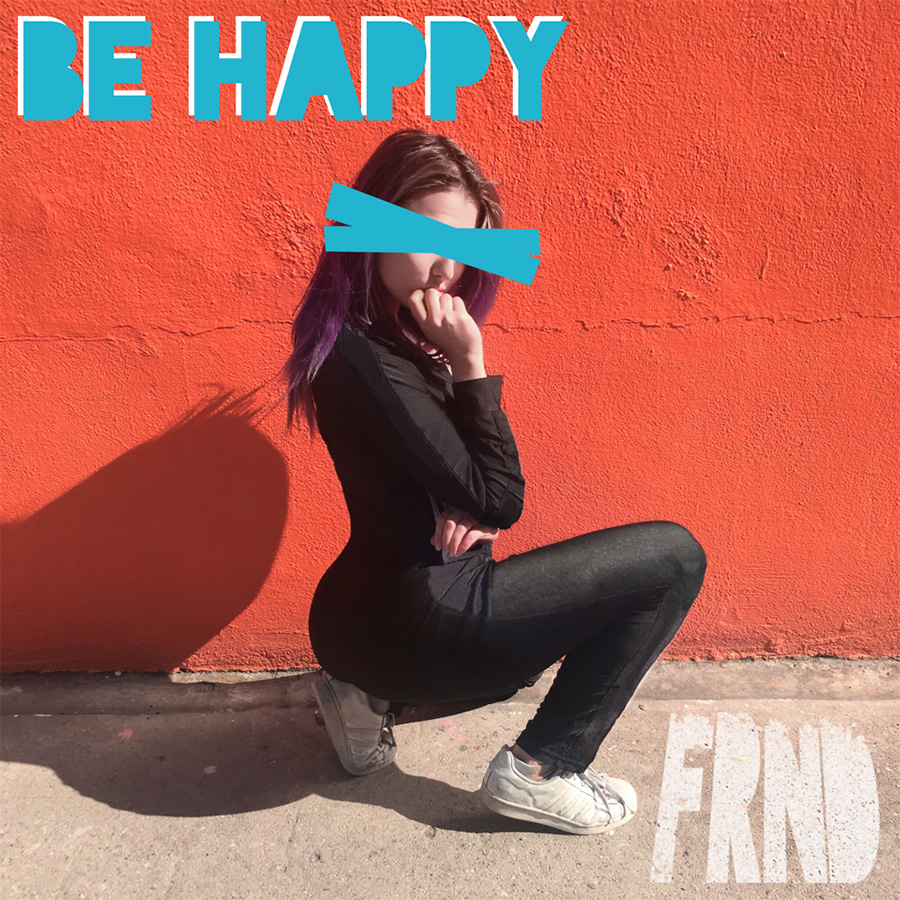 Slowing it right down this hump day with FRND‘s self-love song, ‘Be Happy’.

Judging by the lyrics of the song, it appears that the two concerned are no longer friends, but it doesn’t stop us digging the overall positive vibes going on in ‘Be Happy’. 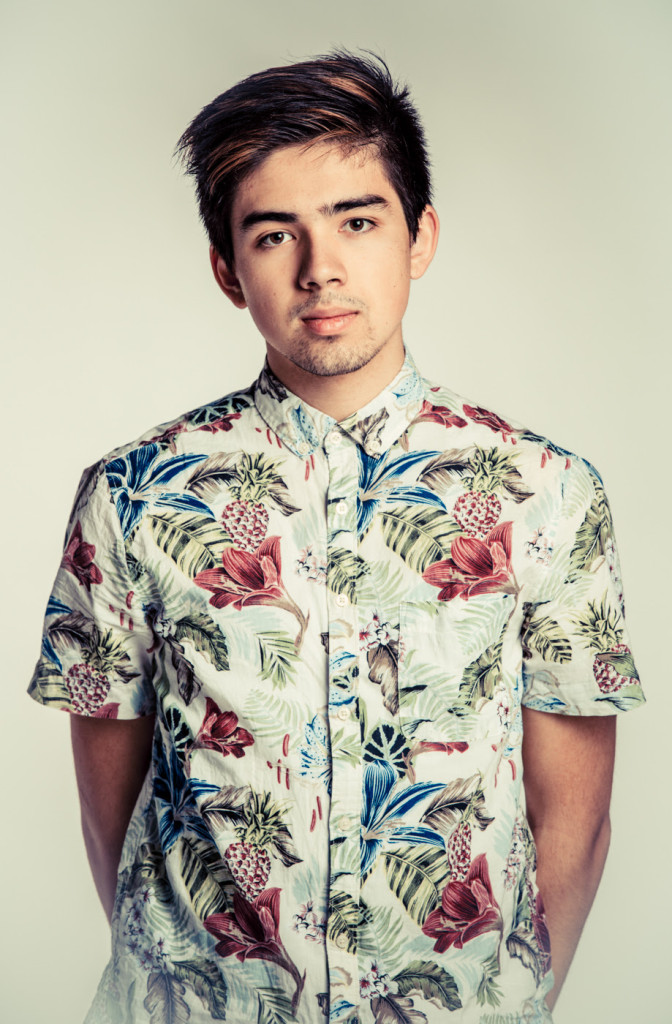 Although written some time ago, the track has only just seen the light of day on the blogosphere, partly due to some friends from high school secretly creating a video for Taka, using an older demo version of the song, which obviously took Taka by surprise.

Of the video, Taka explains,

“The video is about a girl that doesn’t actually exist, but a figment of imagination inside the singer’s head. Whilst the video is predominantly comprised of imagery and visuals, the absence of other characters, sets an eerie undertone to the video, whilst bringing the attention back to the main character.”

He has enlisted the vocal talents of his friend, Jordi Davis (String Elephants).

For a limited time, ‘Slow’ is being offered as a free download on Taka’s Soundcloud page.