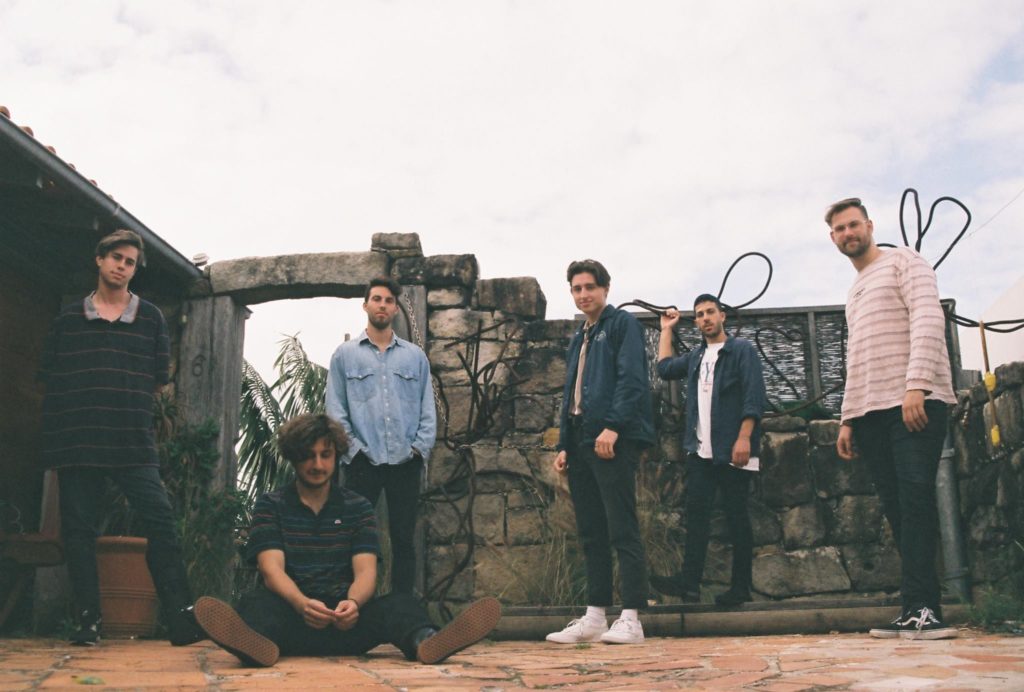 Anyone who reads Indietronica on the regular knows we are suckers for French disco. That’s why we couldn’t refuse to support Mel Blue‘s ‘Yesterday’.

Whilst the six-piece might be based across the other side of the world, in Sydney, the track is a sweet and summery breath of electronica that pays homage to Daft Punk, Zimmer, and Phoenix. 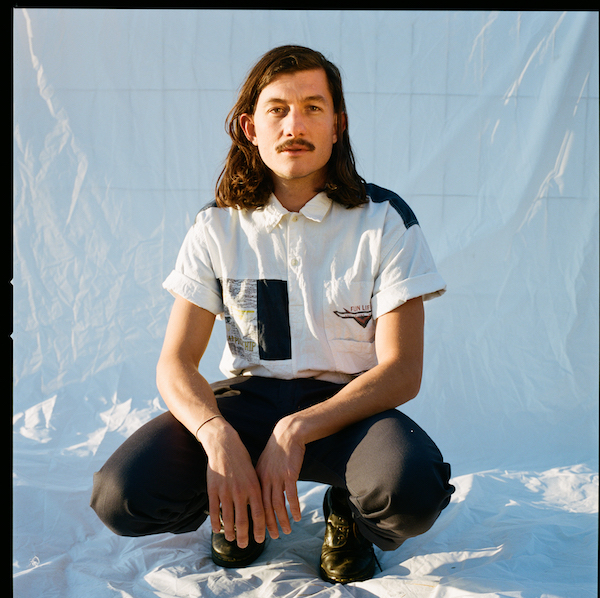 Taking influences from both Australia and Berlin, and centred around conflicting emotions that many feel at the start of any great journey, Dyer explains, “‘CBSKY’ is a song of transition, hope, and yearning for what lies beyond the horizon.”

END_OF_DOCUMENT_TOKEN_TO_BE_REPLACED 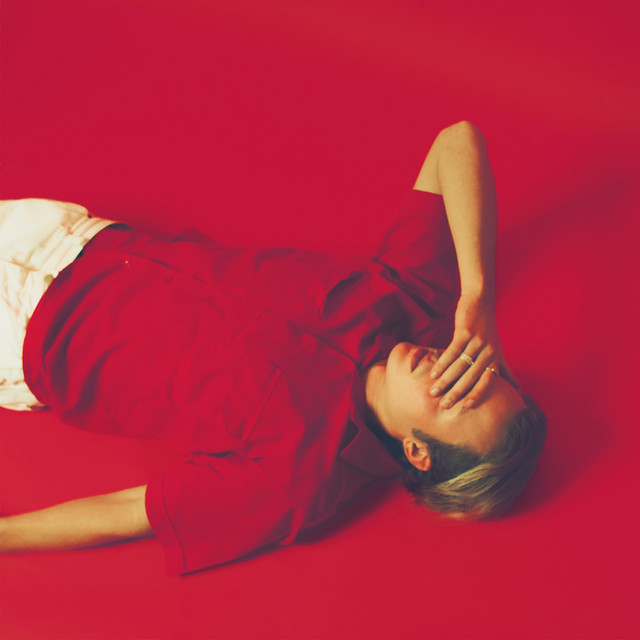 Working towards a more disco-orientated sound, with romantic bass lines and swirling synths, his new single ‘Feel It Again’ explores the darker side of romance, inspired by KESMAR’s recent breakup at the time. 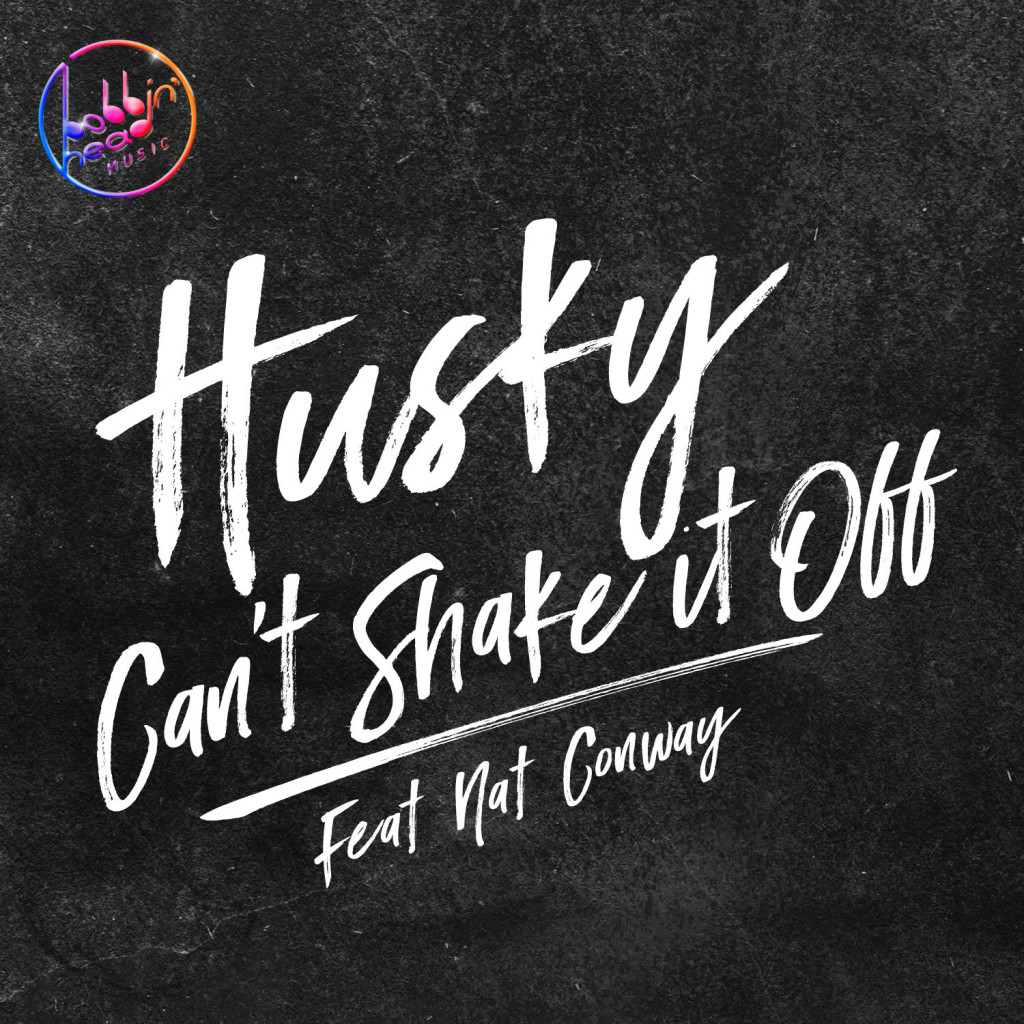 It may not be warm in the Northern hemisphere right now, but Sydney-based producer Husky is changing that with his new release ‘Can’t Shake It Off’.

Teaming up with X-Factor 2015 alumni Nat Conway, the result is a summer-infused deep disco track that is probably a little more radio friendly that his usual stuff. Sizzlin’! 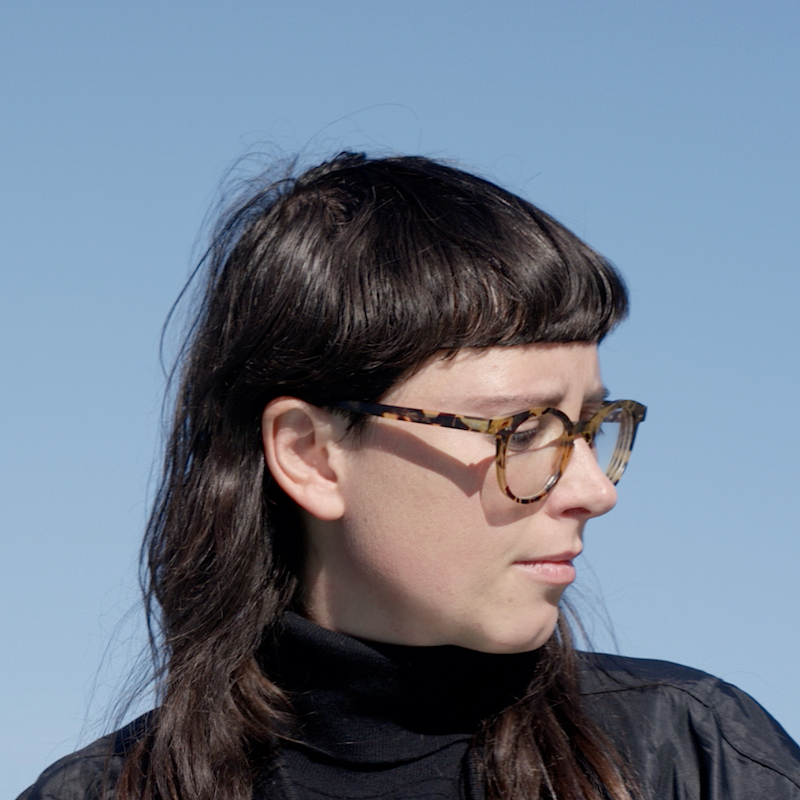 There are sweet whispers in your ear, inviting you to a ‘Late Night Ball Game’. Would you go?

Of course you would – you can guarantee it’s gonna be well hell of a ride. Well, a HANDSOME Joyride to be exact, from two unique and creative artists in their own right.

The film clip below follows five friends leading the queer revolution in a sequence of raw ‘This Is England’ scenarios.

END_OF_DOCUMENT_TOKEN_TO_BE_REPLACED 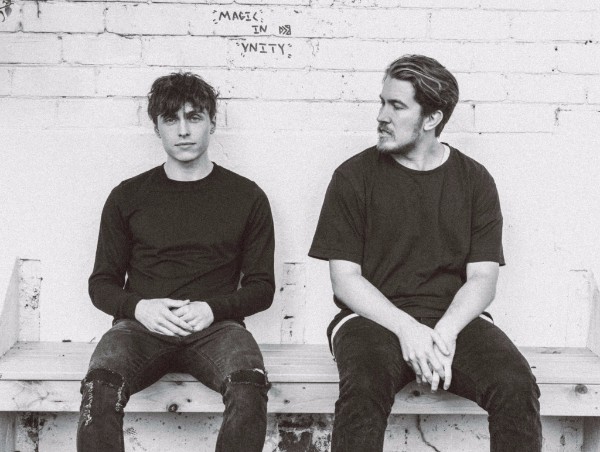 Time for some darker electronica from Australia, courtesy of Sydney-based duo, PLGRMS.

Their latest release is called ‘Dream You Up’. In one part, it’s a brooding number, led my bass laced drums, but also warm and uplifting at the same time, with its innovative riffs of a spritely nature.

Speaking on the lyrical meaning behind the track, Jacob Pearson from the band explained,

“When there’s mystery behind something or someone, it’s so interesting and intriguing. By nature we just can’t help ourselves and want to find out what it is. It’s the anticipation and the thrill of what we don’t understand. I’ve gone through it, but when you unveil the truth, the magic just disappears. So, it’s about stopping yourself from understanding it completely, so that thrill can hang around a bit longer.”

END_OF_DOCUMENT_TOKEN_TO_BE_REPLACED 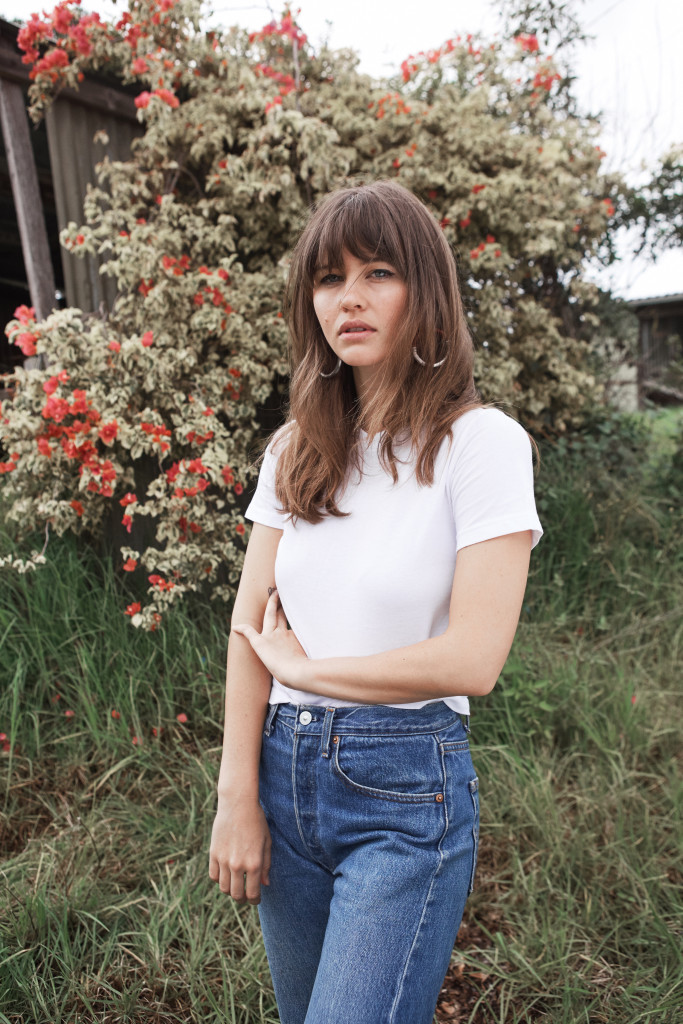 Based in Sydney, Sloan Peterson has grown up recording songs, filming music videos and playing vintage records with her sister and friends. Her music is a nod to the garage rock music of the 50’s.

The video for her single, ‘105’ is the first to be shot in the historic building of The Strand Arcade since scenes from David Bowie‘s music video for ‘Let’s Dance’ and features Sloan Peterson as well as a cast of alumni dancers from the Australian Ballet School and Sydney Dance Company.

This is her debut single taken from her upcoming debut self-titled EP, out on 14 July via Mirror Records. 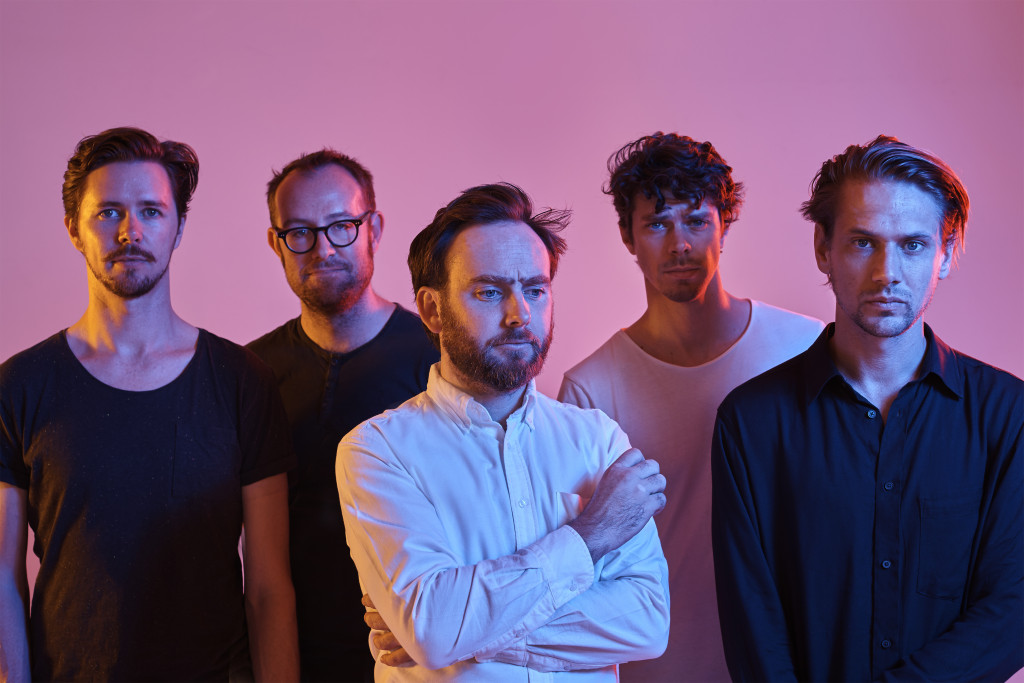 Let’s slow it right down in preparation for the upcoming weekend.

Their new track, ‘Stone Men’ takes us back in time with its light guitar strokes and airy vocals that remind us a little of Damon Alban. Joyous!

Expect their forthcoming and fifth studio album titled ‘Five’ (stylised as |||||), out on 5 May via Chugg Music. 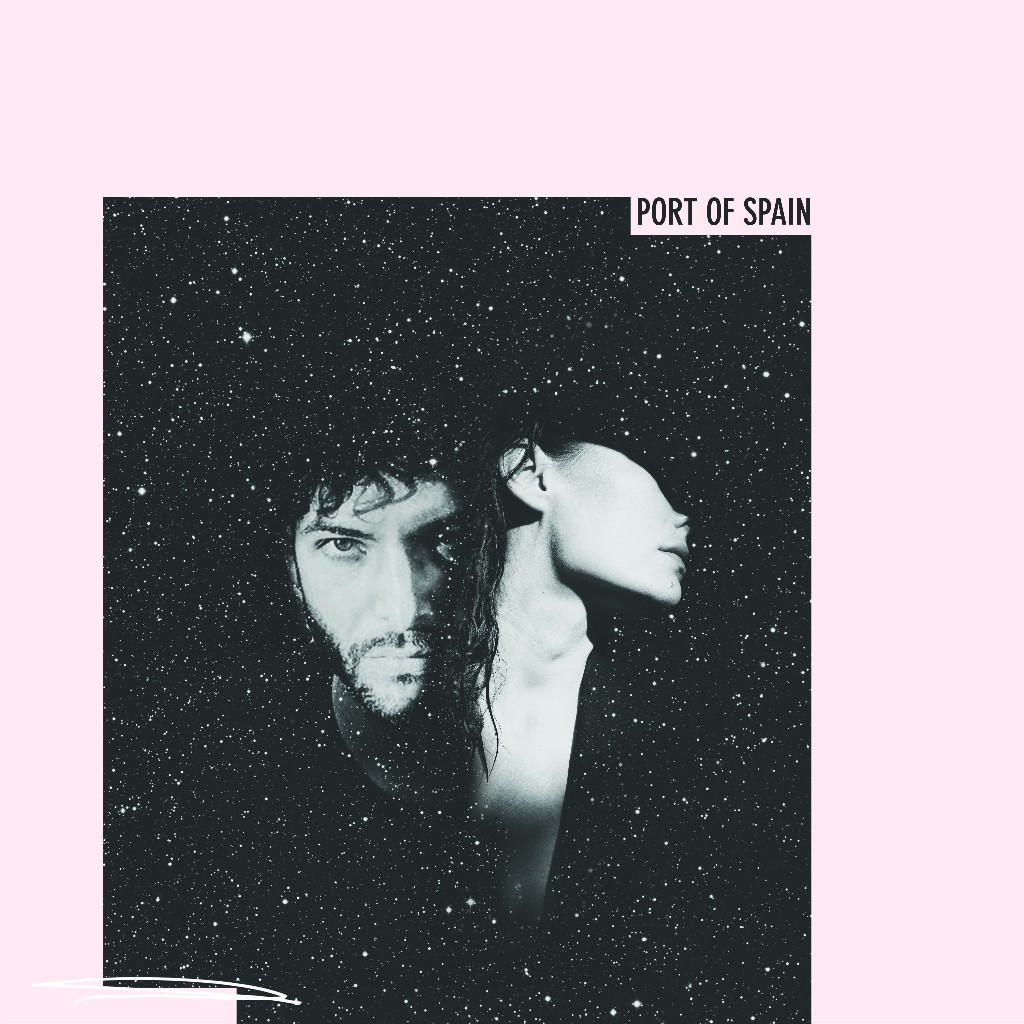 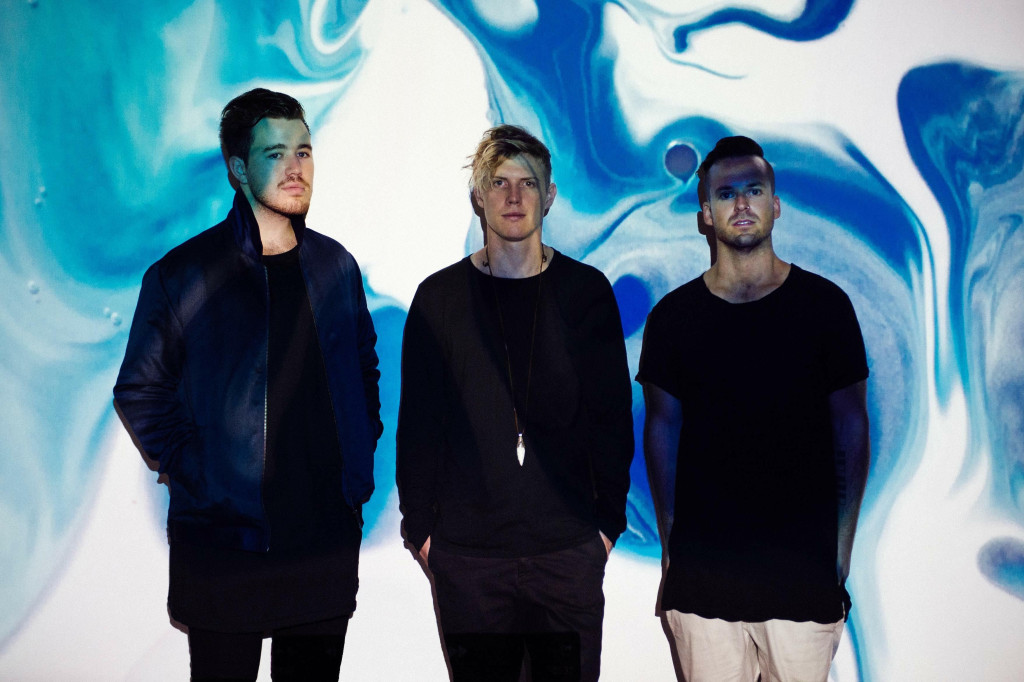