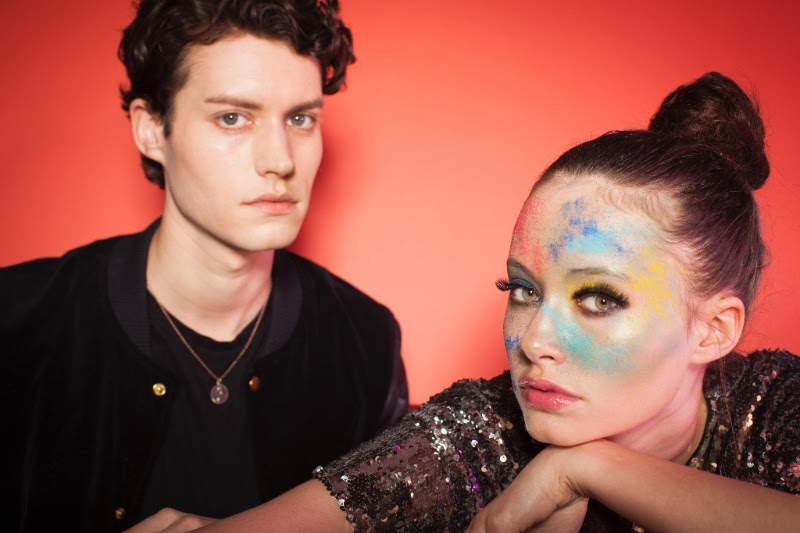 Hurray GIRL FRIEND are back with another killer floor filler!

‘Call Me If You’re Lonely’ is taken from their box of tales of nights out, chance romantic adventures and walking the hazy line between wasted-chic glamour and spectacular chaos. 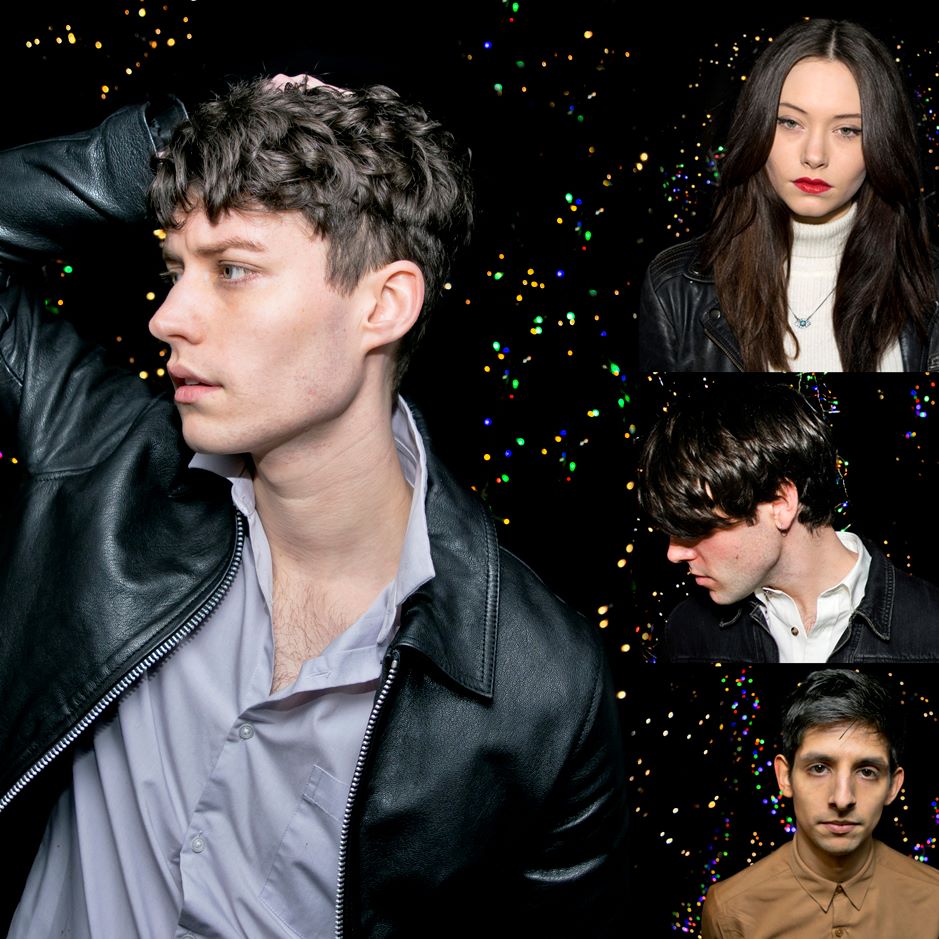 The Manchester four piece, Girl Friend, are back with a new release, ‘Waste My Time’.

The track has been produced with dance producer LVTHER (of the Monstercat label), which may explain the dominant disco tones, however despite the appearance of an upbeat track, ‘Waste My Time’ has selfish connotations, “written from the perspective of a frustrated lover, constantly kept at arms length by the person they desire the most. Despite the emotional neglect, they still find themselves ‘dreaming up schemes’ to inspire change.” 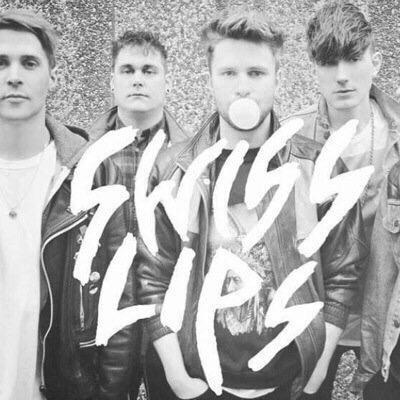 Manchester is the capital of anthemic indie music in the UK. Standing tall is Swiss Lips and their latest effort, ‘BOOKS’.

With an 80’s electro sound and polished production, Swiss Lips has been described as Depeche Mode covering a Def Leppard track.

Swiss Lips said about ‘BOOKS’; “It’s about being young and confused by the world around you, smashing things up and starting again… From the moment that song came about we felt it was a special. We played it live on tour with Bastille and the audience feedback was really amazing.”

‘BOOKS’ is due for release on the 23 February via Foreverever / BMG Chrysalis with the bands self-titled debut LP following in March 2015. 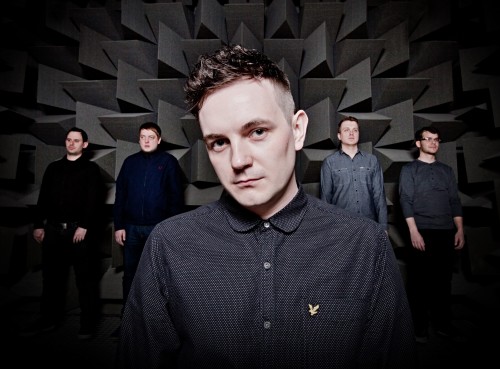