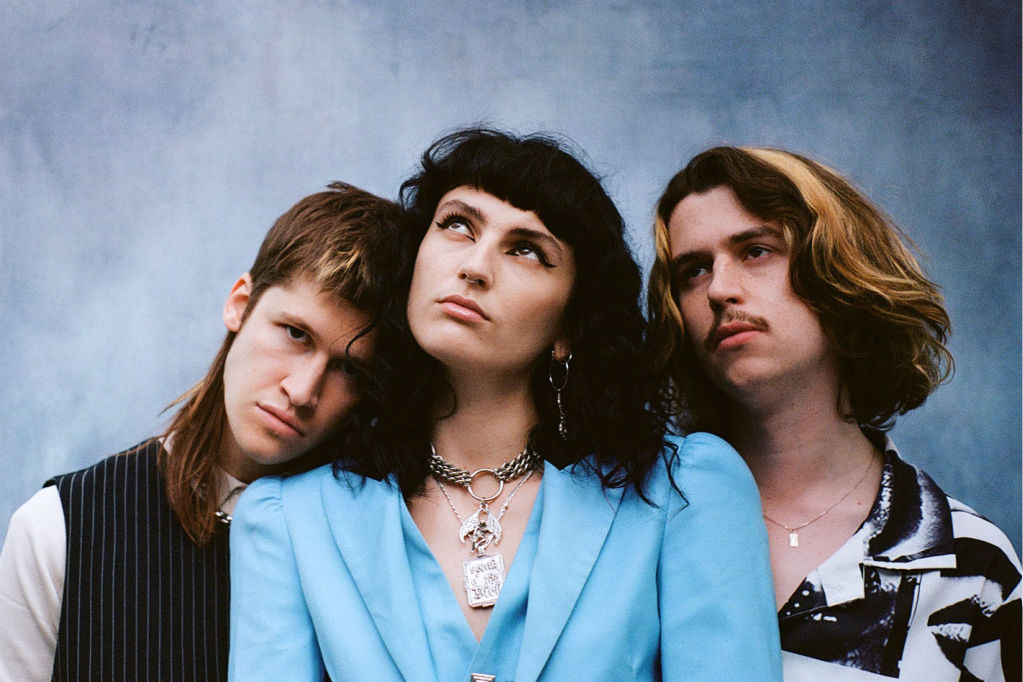 Lucia & The Best Boys returns with the bold visuals for ‘Perfectly Untrue’.

A more euphoric take on previous releases, the new video perfectly captures the glamorous essence of frontwoman, Lucia Fairfull, who is adorned in the LOVERBOY collection by renowned fashion designer Charles Jeffrey (winner of the British Emerging Talent Award at Fashion Awards 2017), as she adopts numerous guises in order to create multiple versions that reveal a darker understanding of self, and championing symbolic insights of perceived behaviour.

The single is taken from their nostalgia-laden EP The State Of Things, out on 9 October via Sweet Jane Recordings. 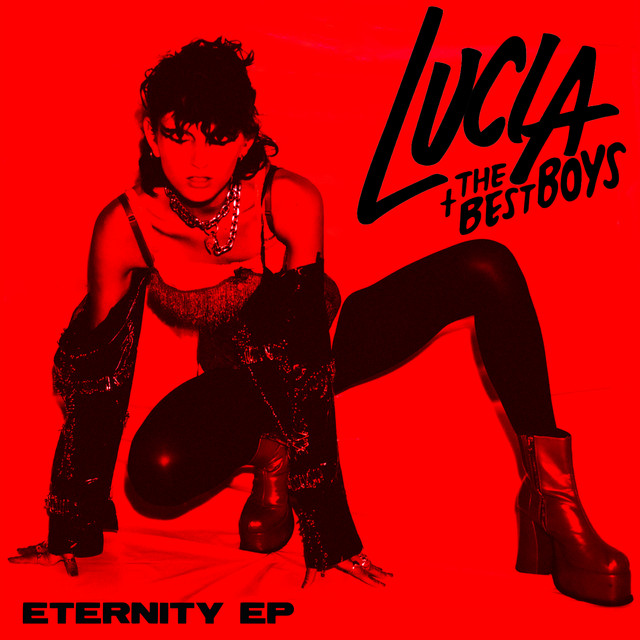