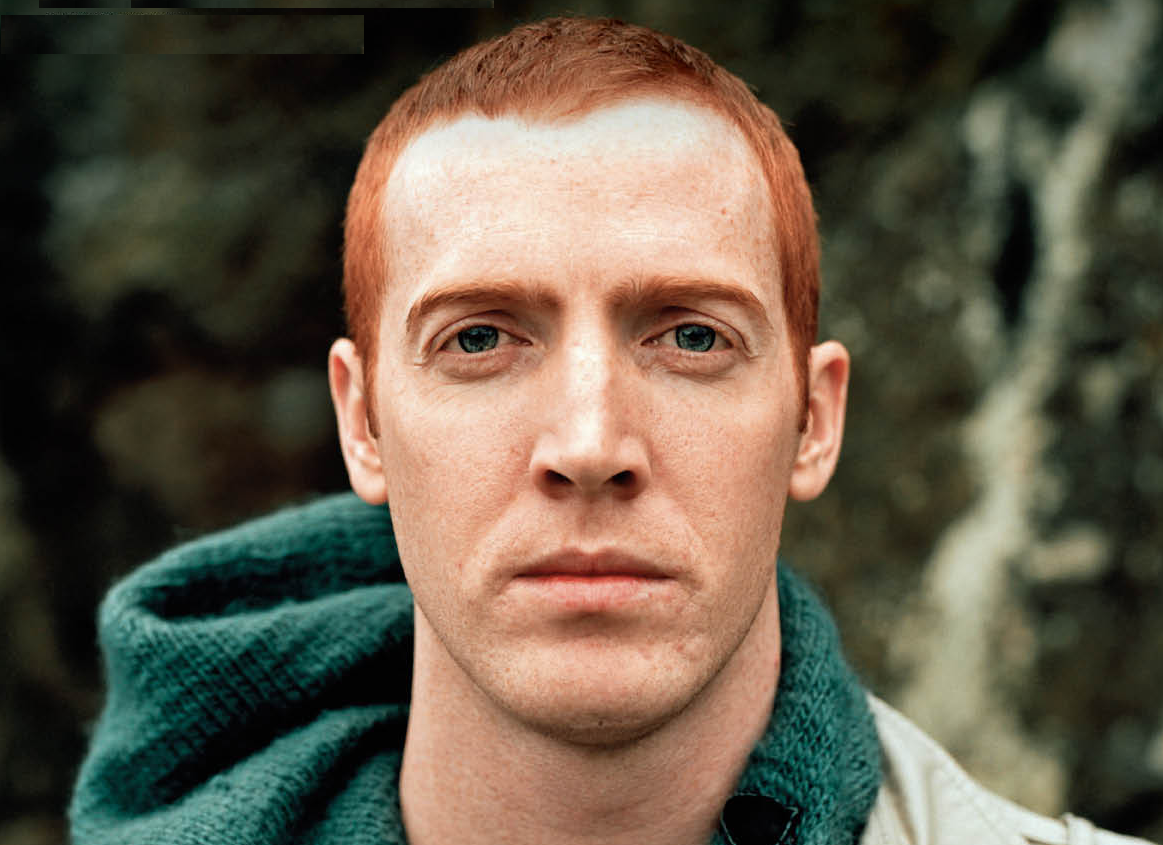 Pat Grossi grew up in New Jersey and sang in the Philadelphia Boys Choir, but also had great interest in 80s alternative electronic bands, such as New Order.

Since forming Active Child, Grossi has been keeping busy. In 2010 Active Child released his first EP, ‘Curtis Lane’, via Merok Records. In 2011, Active Child’s debut album ‘You Are All I See’ was released via Vagrant Records.

We haven’t been fortunate to watch Active Child play live but we have it on good authority it is a show not to be missed. With a harp regularly at centre stage, Grossi is known for luring the audience into an electronic wander with his pitch perfect voice.

Recent collaborations under his belt include Mikky Ekko and the gorgeous Ellie Goulding. One track we have on repeat is ‘Feeling Is Gone’, which epitomises a beautiful and intimate 80’s throwback. Have a listen below:

The new EP, ‘Rapor’ was released via Sun Rooms Recordings on 18 October 2013 and can be purchased on iTunes here.