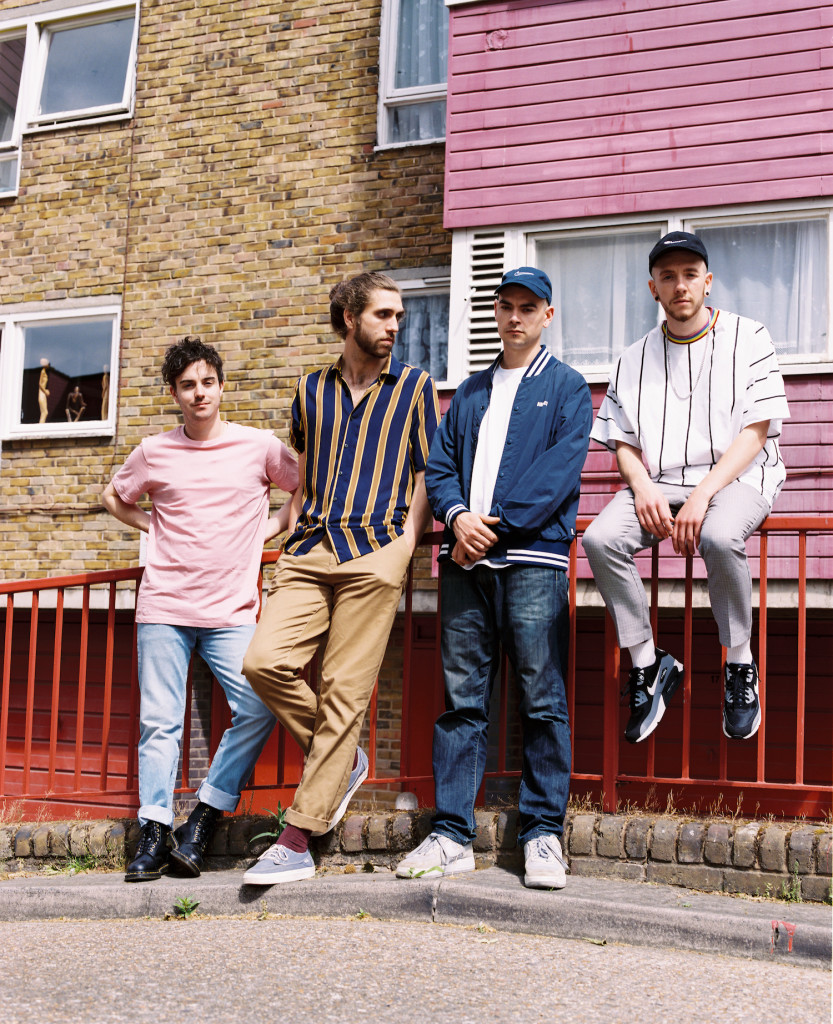 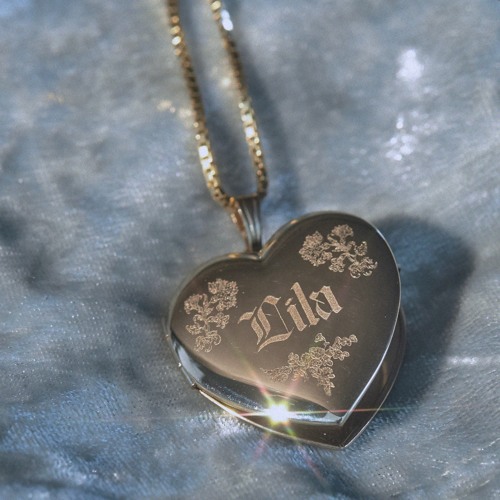 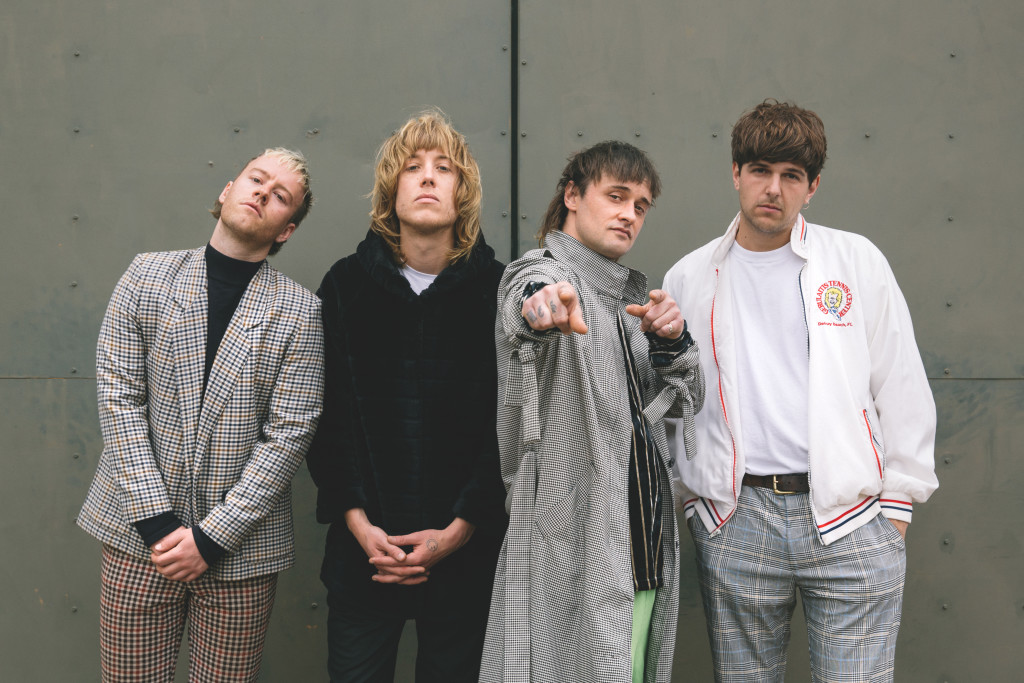 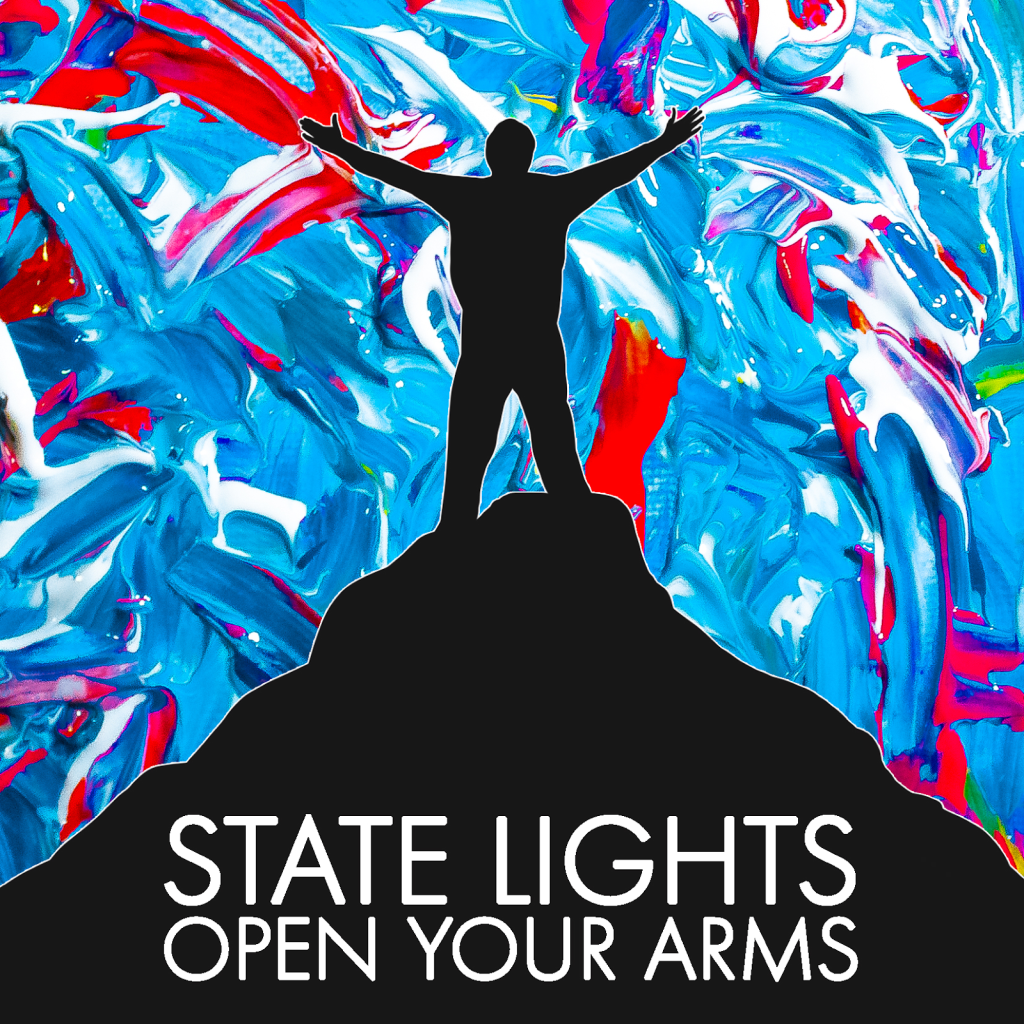 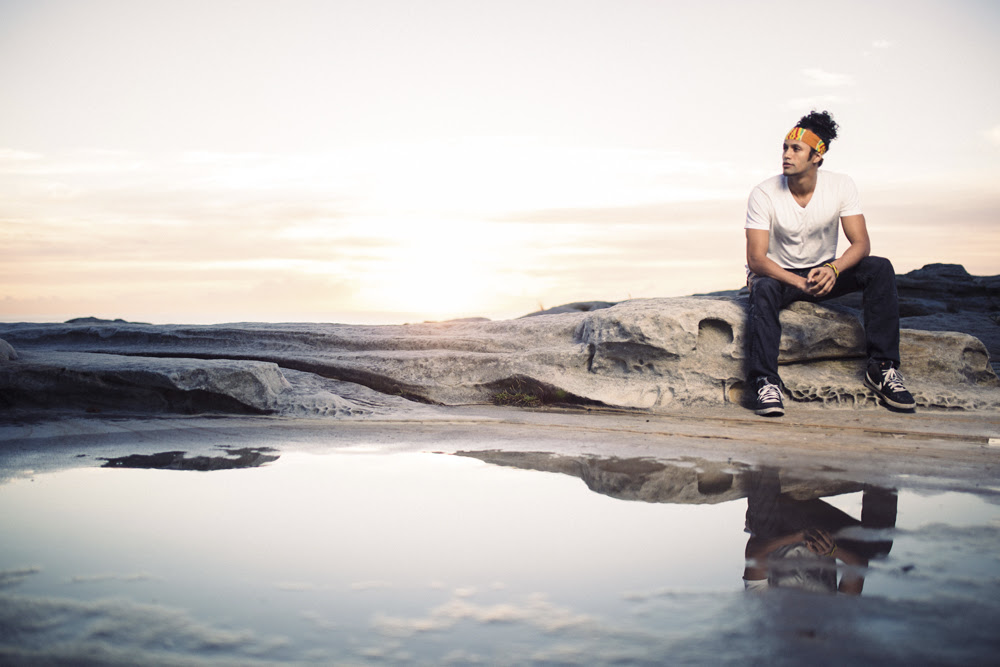 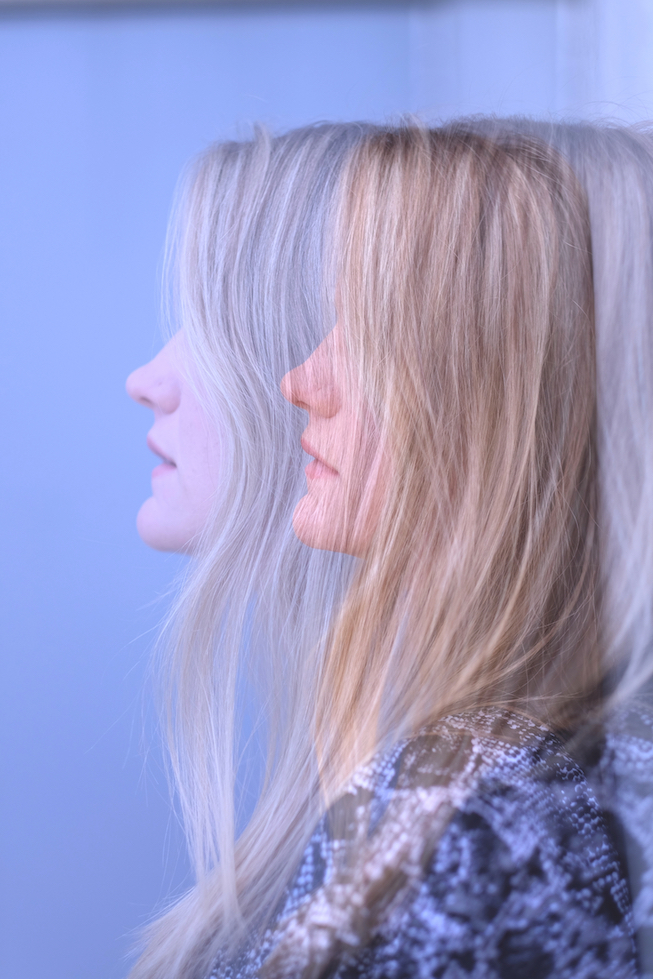 Her EP, ‘Redemption Street’ is out now and to celebrate, Anni has put together a playlist for us.

Alicia Keys has always been one of my big role models. She’s a goddess. Once again she shows us her musical genius and eloquence with her new single.

What is there not to love in this song? I play the piano part at home on top of the track and imagine I’m jamming with his band.

It had been a long time without hearing any new songs that really touched me. Those periods are terrible. You don’t want to overuse the songs you love yet you can’t find anything that feels honest and fresh. Then I heard this and listened it on repeat for days. Learned to play it to understand what’s the magic behind it. This song brought me to life again.

She’s super cool. If you haven’t heard of her, you should.

James Vincent McMorrow’s cover of Steve Windwood 80’s hit breaks my heart every time I hear it. Also, just check out the lyrics. The original song bears such a beautiful message.

After hearing Alicia’s new single I had to go back to some classic afrobeat songs. This still brings shivers. (P.s. If you’ve ever listened to early Jamiroquai, you might realise where they got their influences.)

Even more that afrobeat, I love Brazilian music. It’s the combination of dancable rhythms and big, beautiful melodies that simply gets me. The legendary Sérgio Mendes collaborated with Black Eyed Peas and this classic jazz standard is one of the songs I especially love.

Caribou: Can’t Do Without You

I quite rarely like this kind of music. Except Caribou!

Stevie is greatest inspiration of my music that will ever be. His voice is just otherworldy. And his songs.