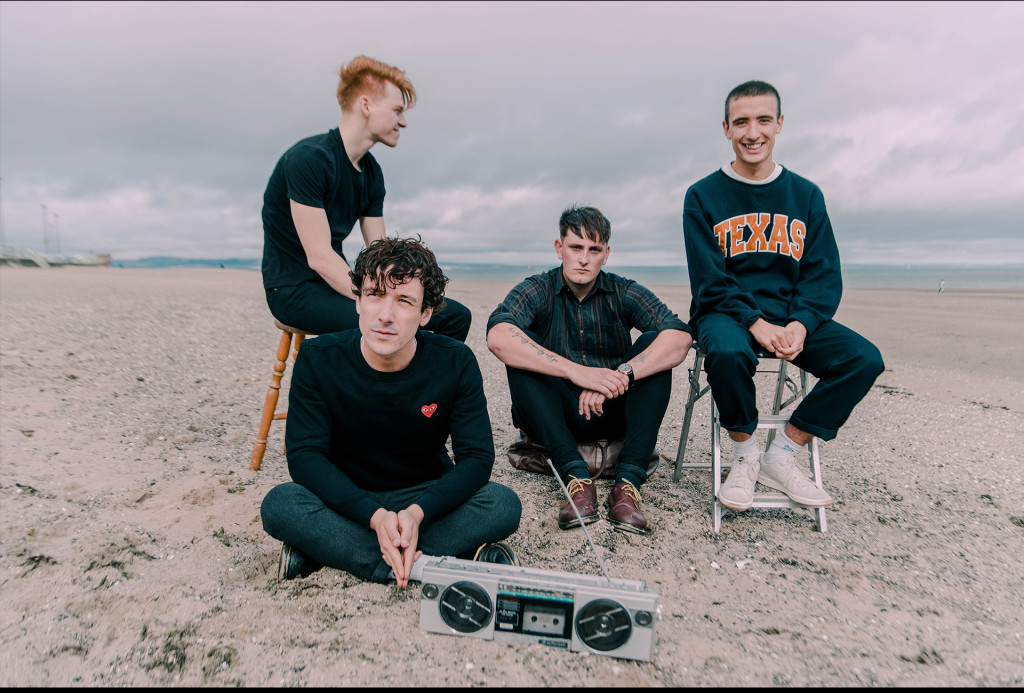 It’s Sunday, so time for a bit of indie rock from the North courtesy of Scottish five-piece, Dancing on Tables.

The band named themselves after arriving at a gig with no band name and noticing that people were dancing on tables, and we’re sure that there will be plenty more opportunities for this to happen again with their rousing anthemic tunes.

Listen to their new single, ‘Stereo’ below: