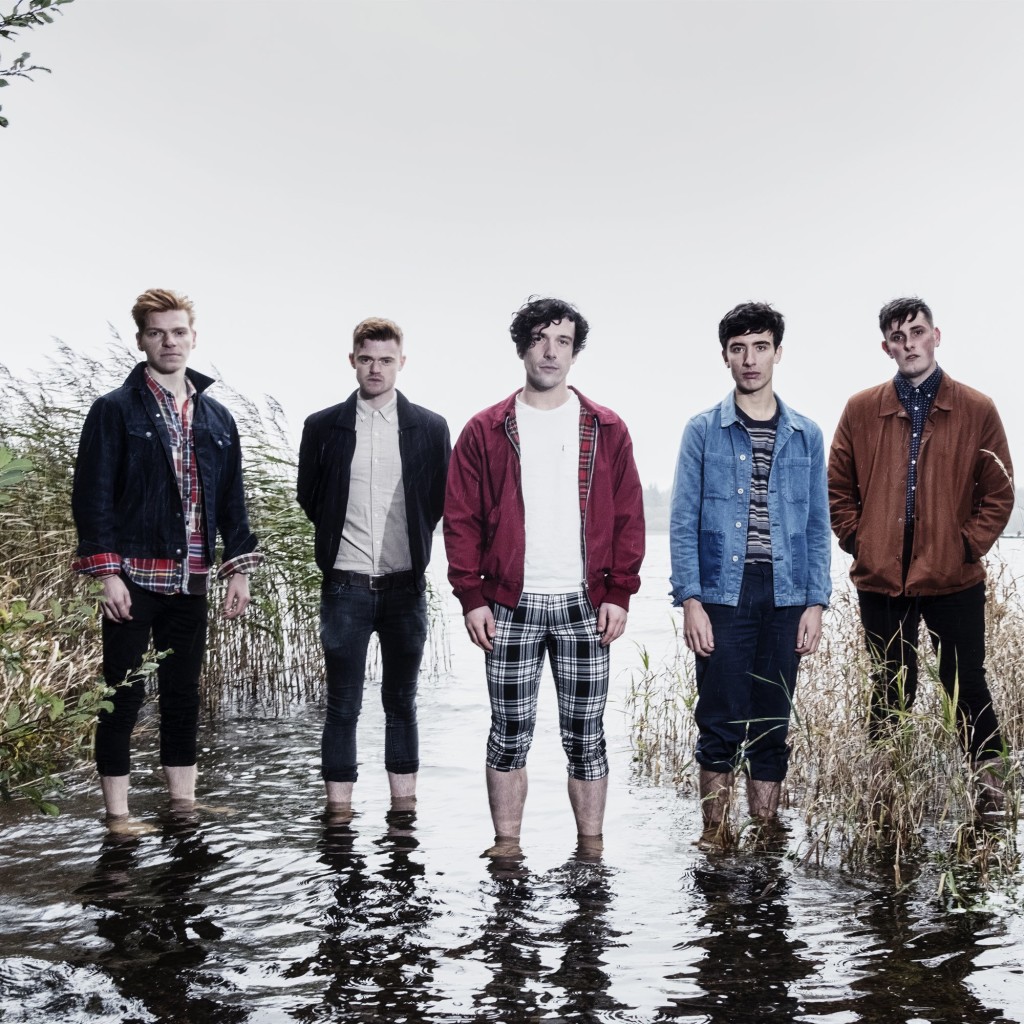 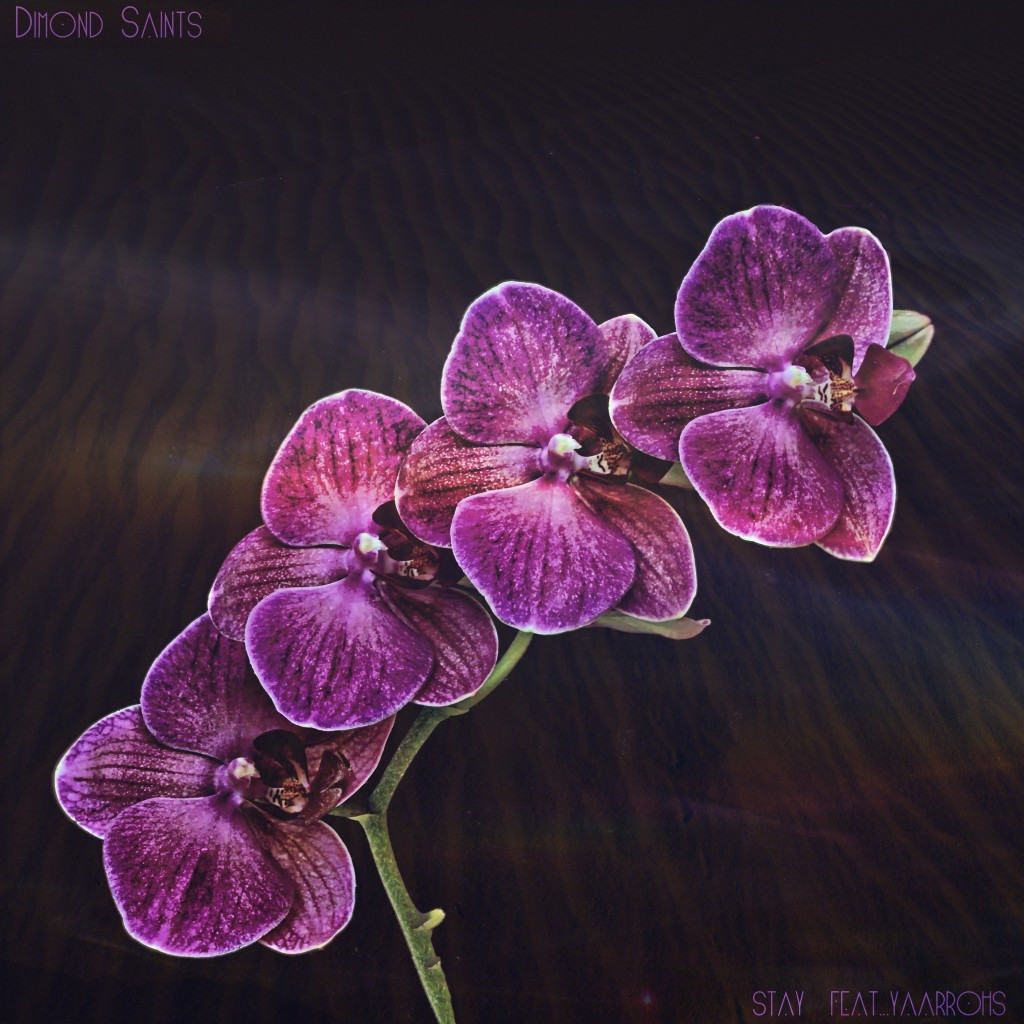 We’ve been keeping our ears on Dimond Saints for a while.

New release, ‘Stay’, features vocalist, Yaarrohs and is a future-thinking tune of a brooding and operatic nature. 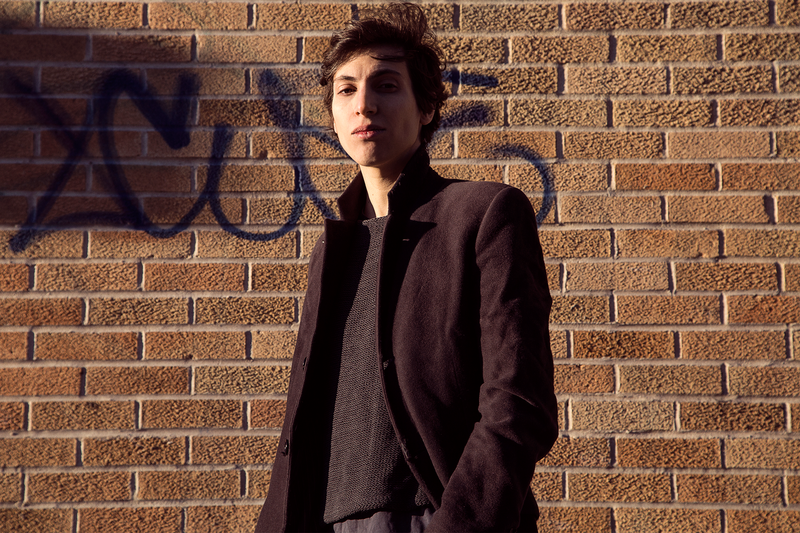 His new single, ‘Stay’, gently meanders upstream towards an emotional climax about gender roles in society.

Of the track, Von Sell says, “I remember thinking about these archaic roles men and women assign each other in relationships, emotionally, sexually, temperamentally, intellectually. We’ve evolved in every way until it comes to how our relationships actually materialize. It’s like we’re still wearing our kids clothes and they hardly fit but we refuse to buy something new in our size ‘cause of our programming.”