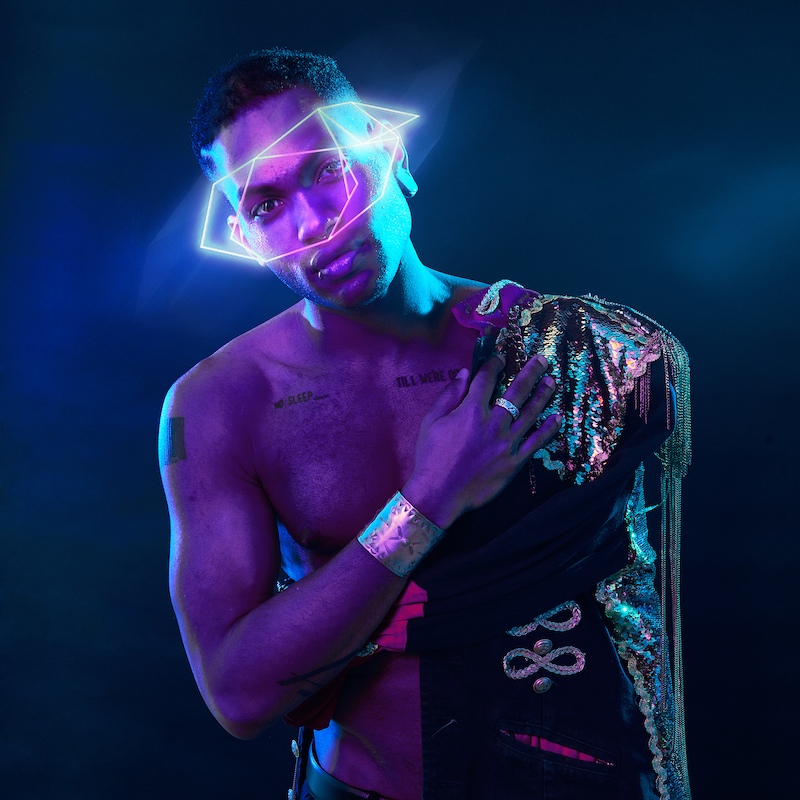 Telling about an all-consuming time in Demetrius’ life when he booked a one-way ticket to a detox retreat in Vietnam, which ended up being a full-on rollercoaster ride filled with temptation and signs pointing to the German capital, it’s another example of the electronic wizardry the newcomer has up his sleeve.