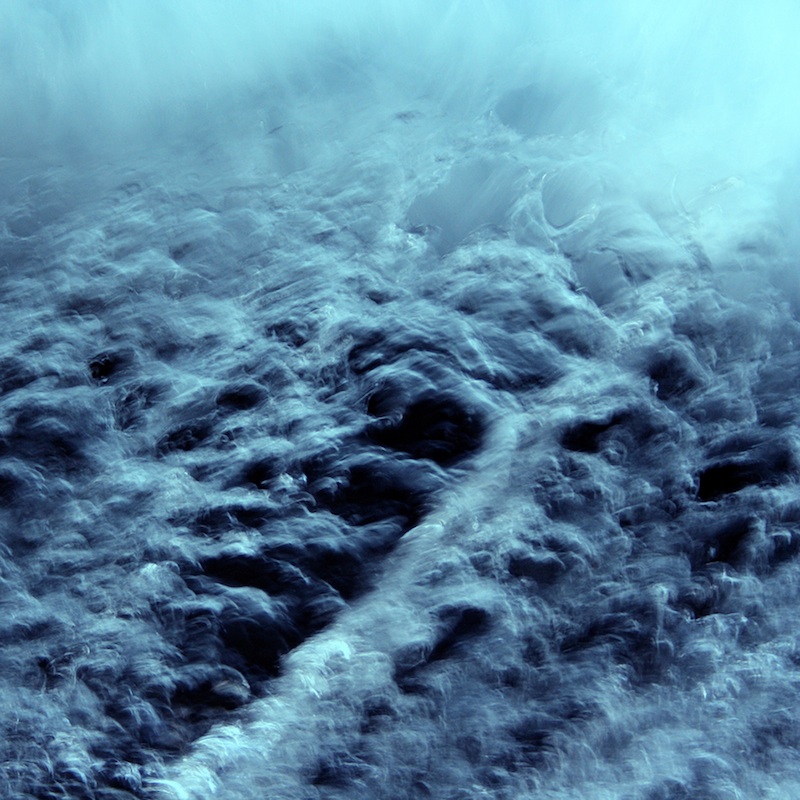 Grecian duo Keep Shelly in Athens and Cascine put forward ‘Recollection’, which was released on 16th July 2013. It is the first mainstream single from the band’s debut album, ‘At Home’, set for release on 17th September 2013.

Keep Shelly in Athens is producer RΠЯ, who constructs the music along a framework of auroral, driving breaks, and Sarah P. who twines the material with provocative, dream-inducing vocals.

‘Recollection’ feels less adulterated than ‘Madmen Love’, but still gives you the exhilarating burst of awakening whilst sinking deeper into a vast and calm underwater world of beauty and transience.