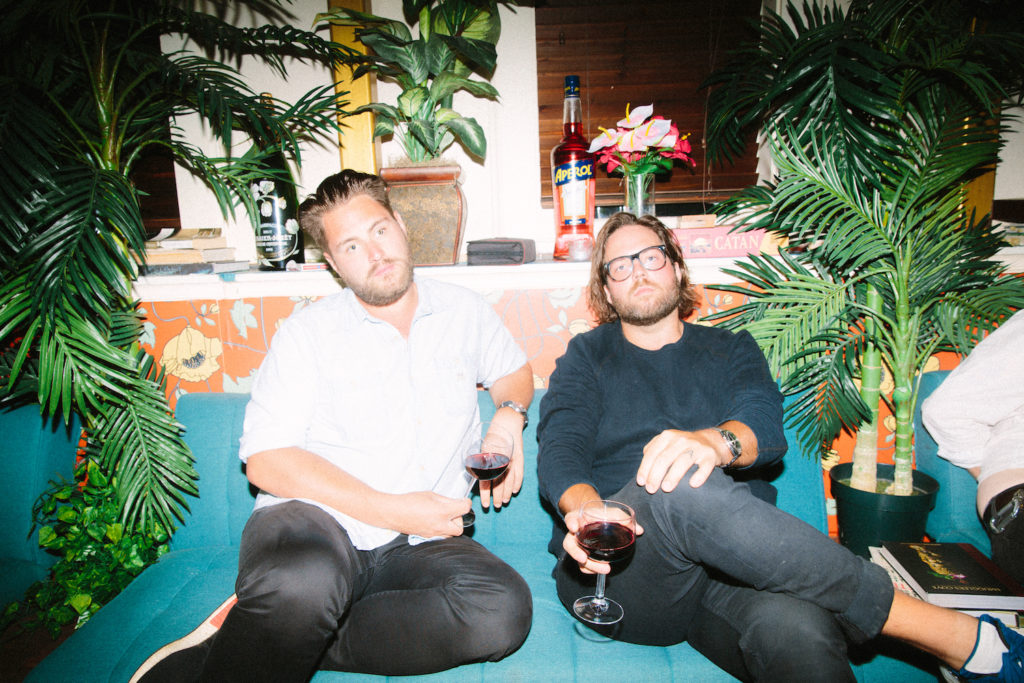 Canadian duo Daniel MacKenzie and Peter Mol met in 2010 at a music festival at which they were both performing.

Fast forward seven years, SMOKEHOUSE was formed, allowing both MacKenzie and Mol to carve their own path and take time to sculpt the songs exactly how they wanted them, or “indie hip-pop” as they describe.

Their laid back and enigmatic new single ‘Slowly’ takes inspiration from artists like Anderson Paak, Tame Impala, and Bombay Bicycle Club. Listen below.