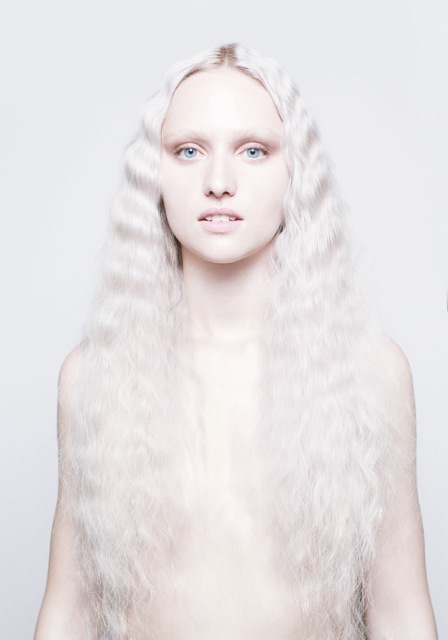 Appearing as a ready-made popstar, you wouldn’t expect to hear that 25 year-old singer/songwriter POLYNA was born in a a Plutonium mining town in Siberia.

She is now living in East London and preparing to release her debut album, which has been  produced by Jonas Quant (Hurts, No Doubt), half the album has been engineered and mixed by multiple Grammy winning Phil Tan in Atlanta (Rihanna, Calvin Harris), and the other half by the UK’s hottest mixer, Dan Grech, who works with Lana Del Rey and Radiohead.

‘Angel’ is the first song from the debut album.