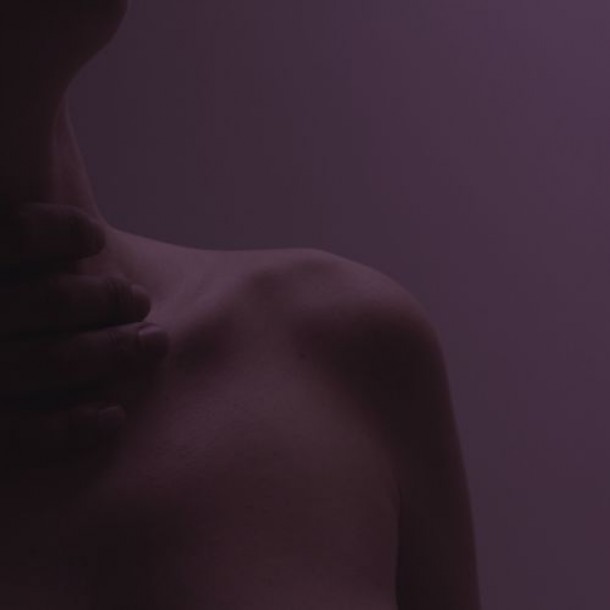 Lyves is the project of North London based singer / songwriter / producer Francesca Bergami; a young artist of Italian and Australian heritage, who grew up in Portugal, before moving to London to study Psychology.

Following on from last year’s well-received ‘Visions’ is the atmospheric ‘Shelter’. The track is so emotive and powerful that it should be listened to in the pouring rain. If you were in doubt of the talent of Bergami’s vocals, then don’t be any longer, as ‘Shelter’ is a stroke of soulful genius.

Lyves will release her debut EP in the Spring, which will be accompanied by her first ever headline show in London.