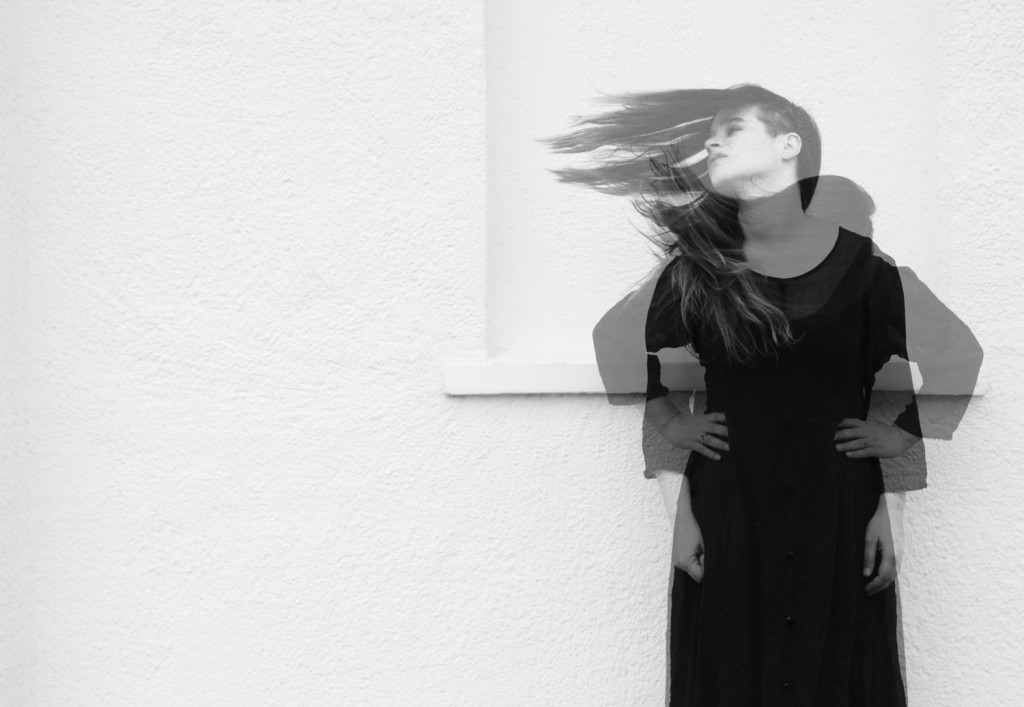 Meet Seaker (aka Kiran Hungin), the latest addition to the family of home studio producers.

Her current release is called ‘After I’m Gone’. It’s a slow and sombre serenade, but there is something very special in Seaker’s voice that invites us to listen to more.

Seaker says of the track;

“Inspiration for the song didn’t come so much from a particular event in time, but more a deep rooted feeling that you carry in your bones. Having to let go of something that is such a deep part of you, as ultimately it isn’t right. It is about pain and longing and having to feel shit in the short term to feel better in the long. Recent world events have left me with a wave of darkness which has also leaked in to this track, as I felt totally helpless when writing it.”