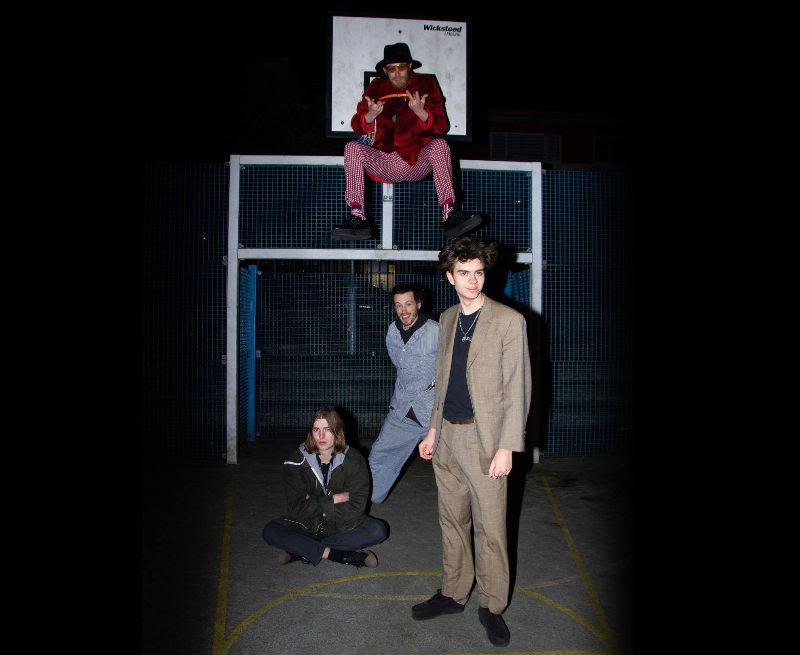 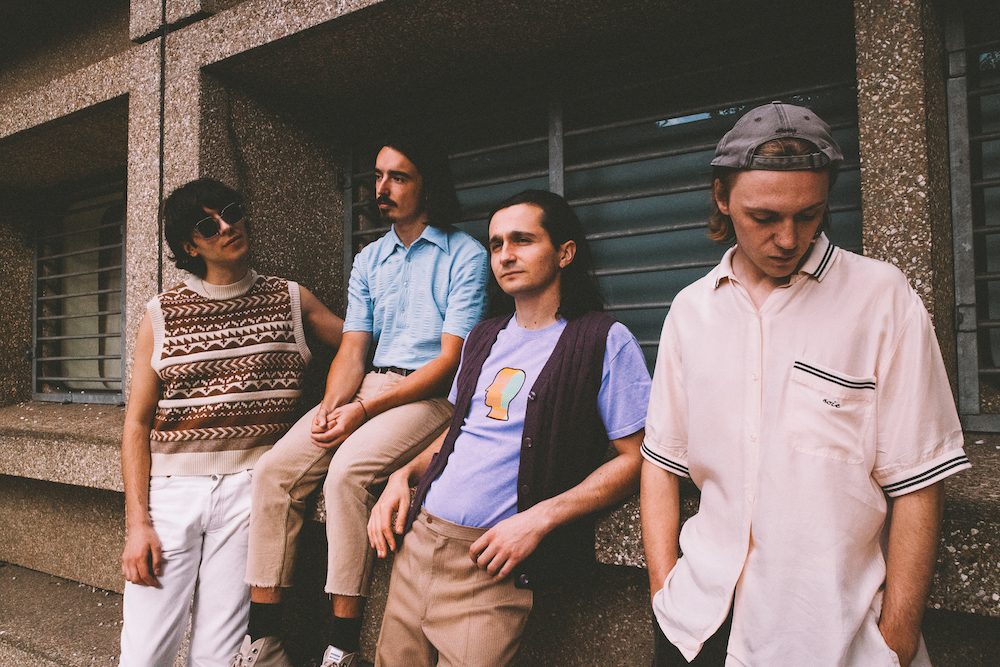 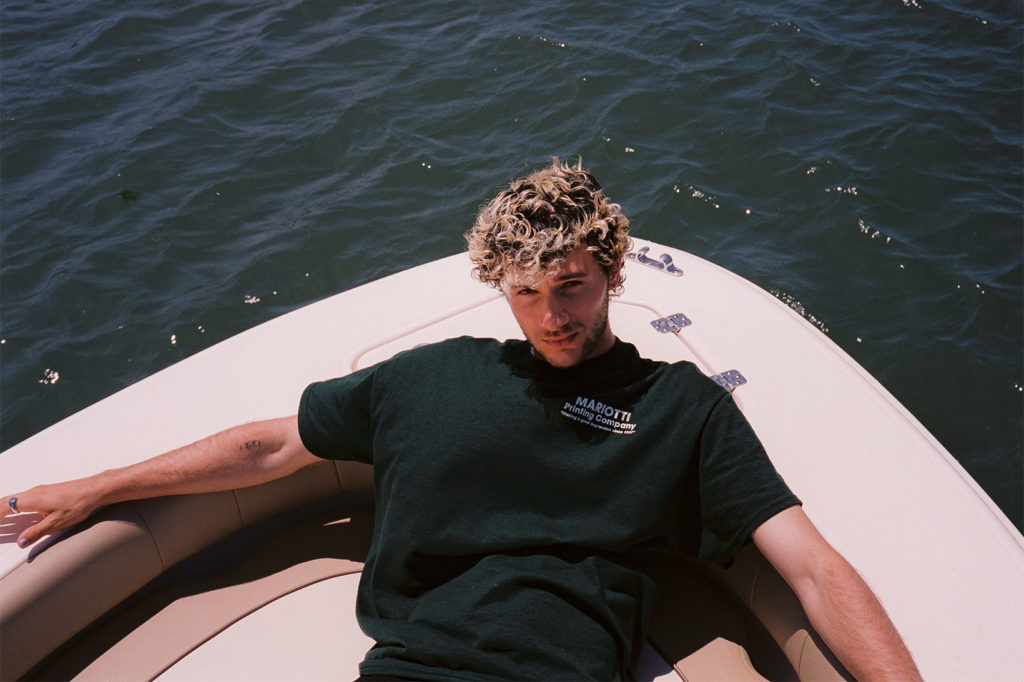 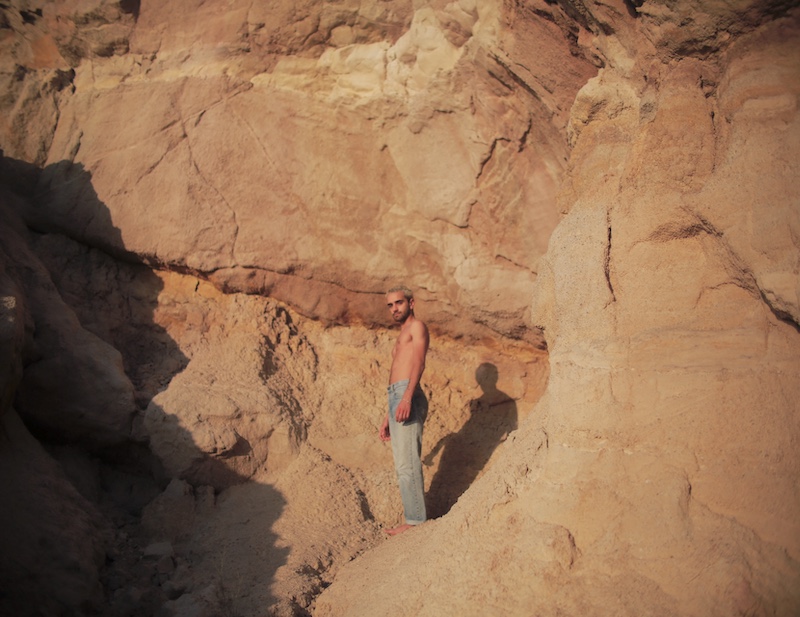 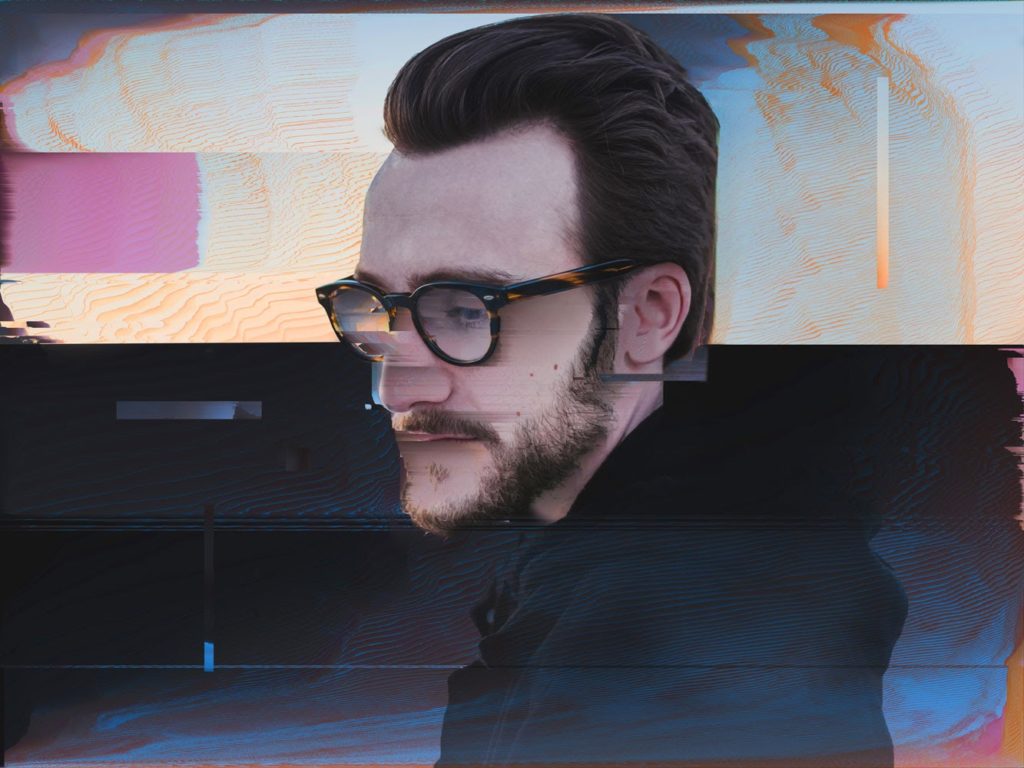 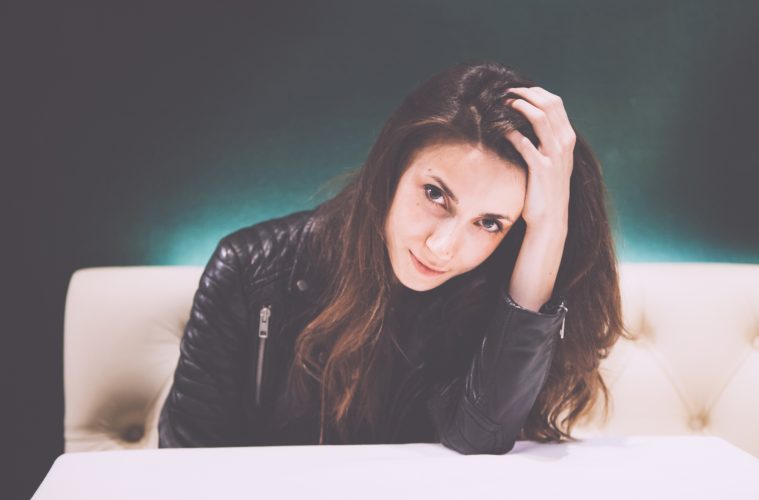 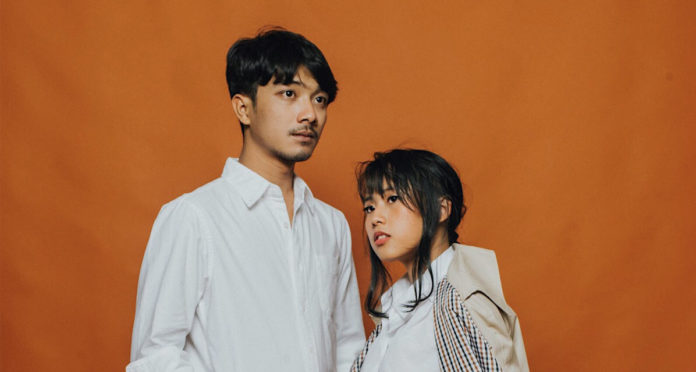 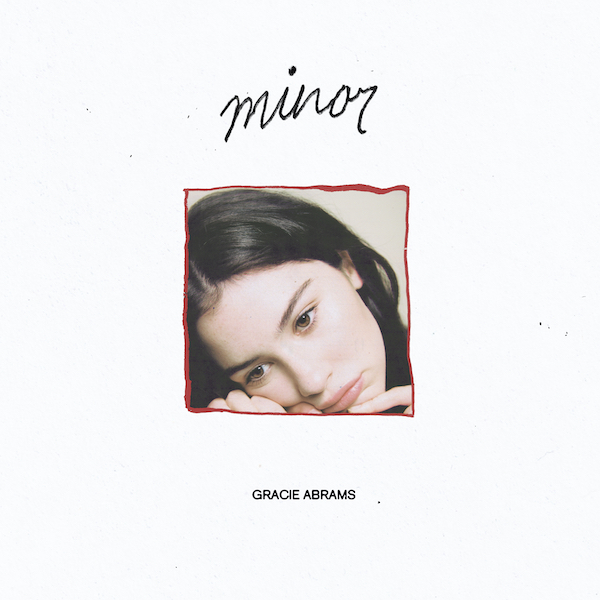 Emerging songwriter Gracie Abrams shares the video for ‘Friend’, to coincide with her ‘minor’ EP release.

Softly sung, the beautifully shot visual follows the 20-year-old artist as she rides around Los Angeles alone, journeying through the city’s enchanted outskirts, chaotic freeways, and lonesome streets while candidly sharing her story of betrayal and loss.

Abrams is now gearing up for a six-date virtual tour, each delivering an extraordinarily intimate performance straight from her bedroom. Kicking off on 20 July in Los Angeles, the Minor Bedroom Shows tour will continue through to 31 July in Sydney.

Listen to the ‘minor’ project here: 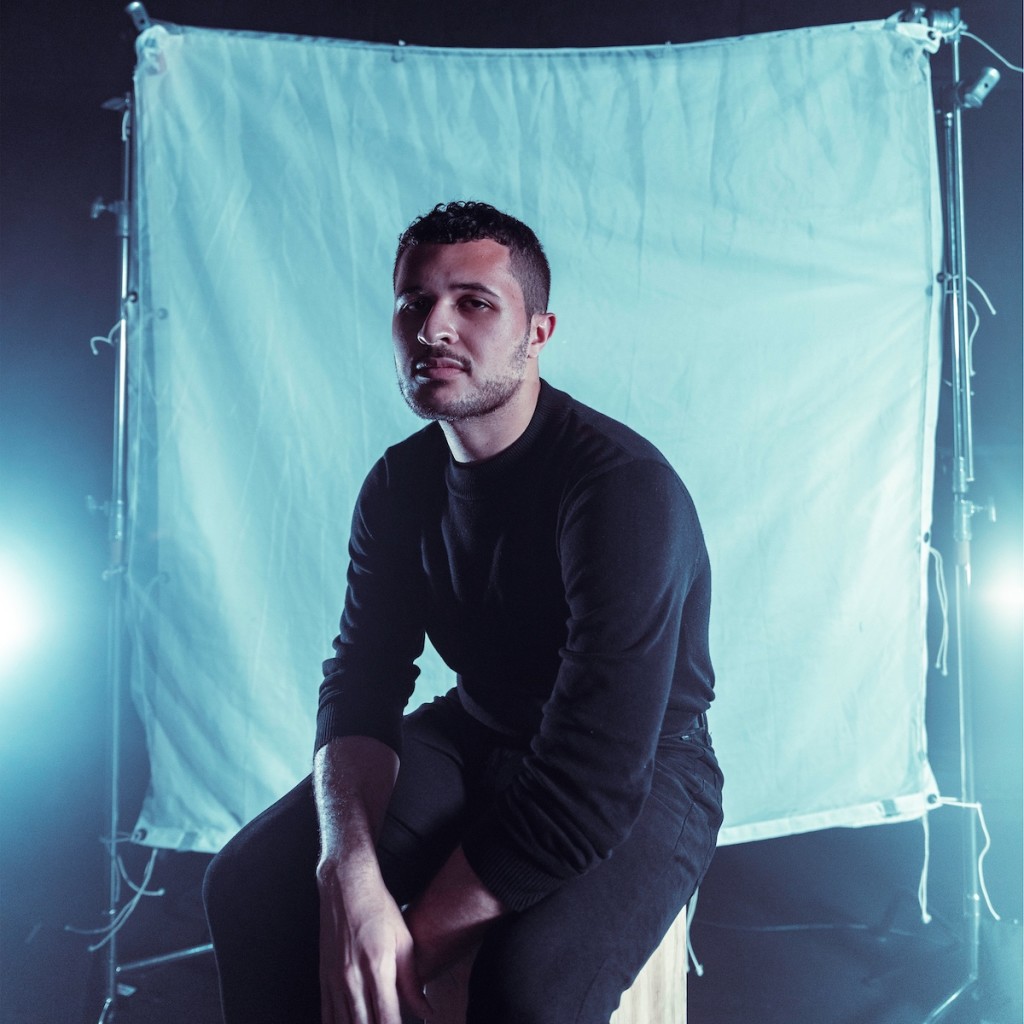 REECE’s voice is both chilling and poetic, as he contemplates finding the strength to walk away when a relationship turns sour. Listen below. 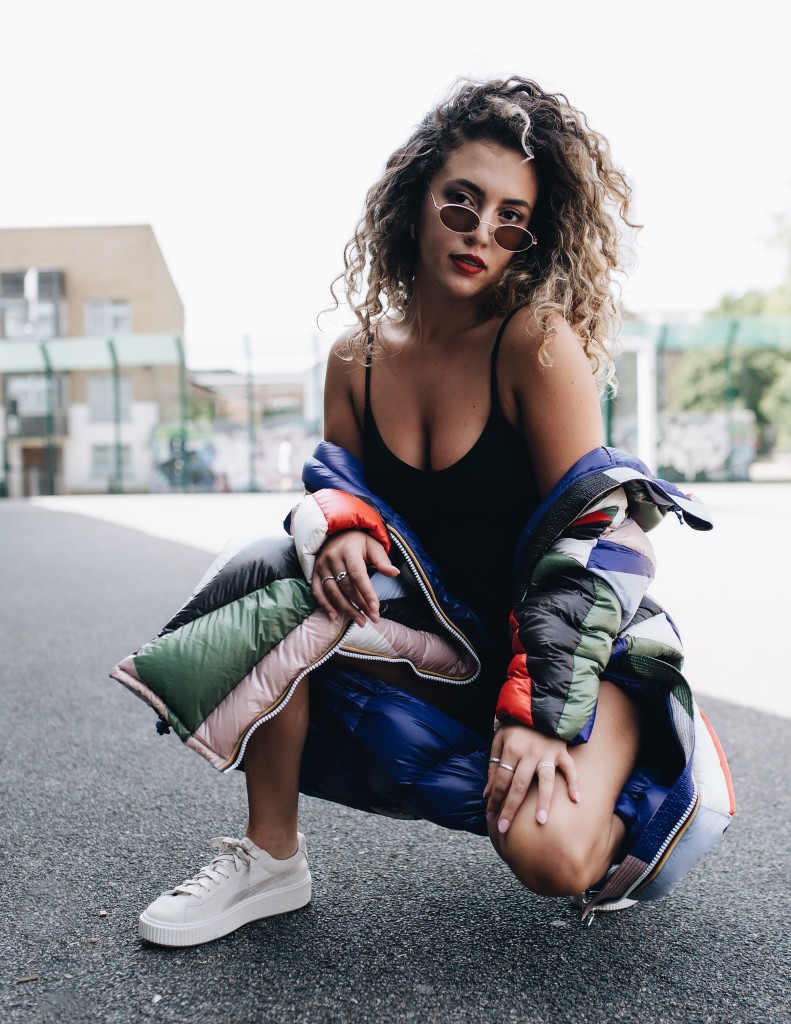 London singer-songwriter Eloise Viola refuses to be second best in her new single, ‘Wait In Line’.

With another energetic pop anthem, Viola is both vocally and lyrically on point, and with a positive message promoting body positivity and self-love, what’s not to love? 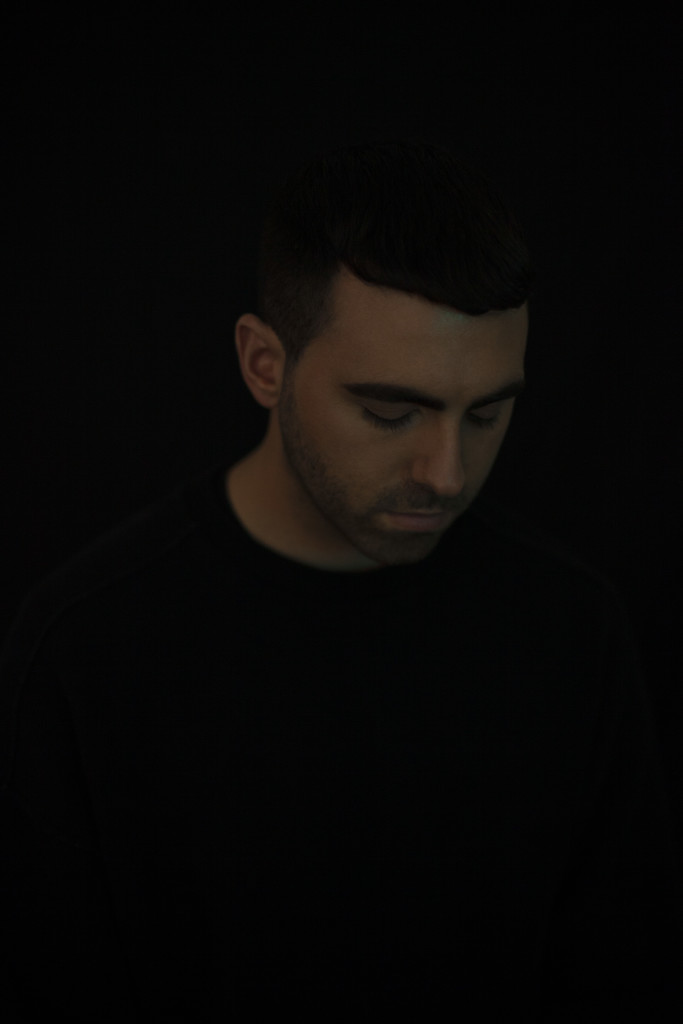 In a love letter to mother nature, London-based KYRI bares all in his new single, ‘Sanctuary’.

Using his voice for good, KYRI explores themes of rebirth, nature, spirituality and the deepest corners of our humanity with his music, heavily influenced from his childhood of Greek Orthodox churches, gospel choirs & forests, through to London’s intoxicating LGBTQ+ club culture. 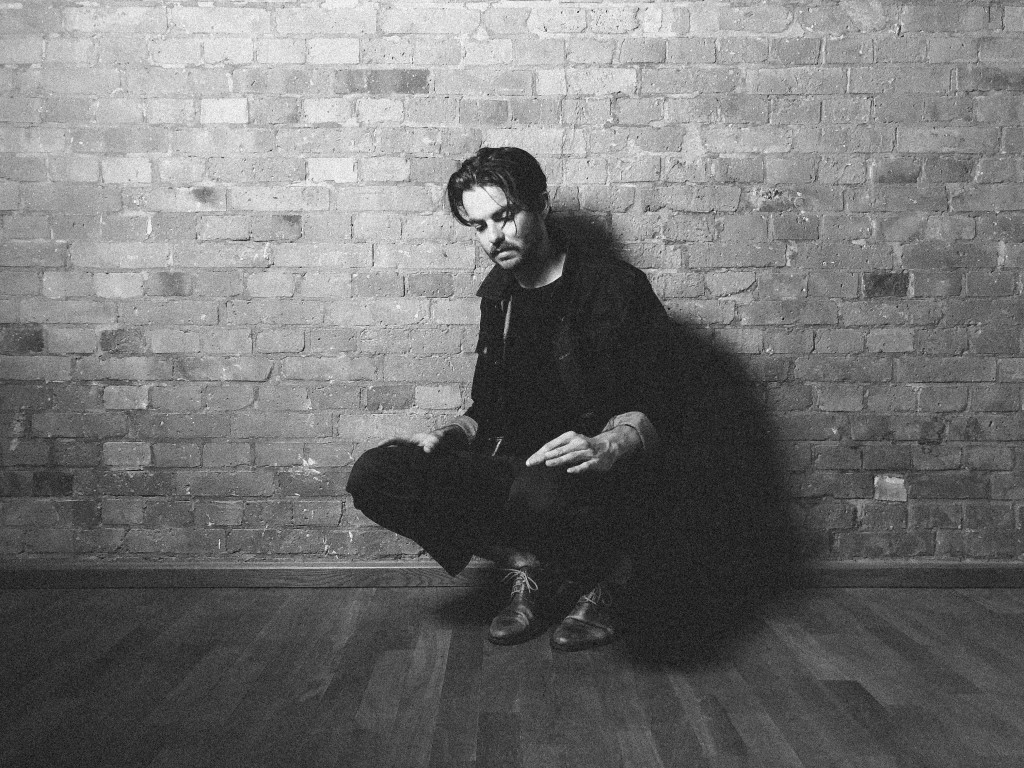 Now residing in Berlin, George has gained a new perspective and musical inspiration, translating into music that has soul and electronica with hints of R&B and indie. 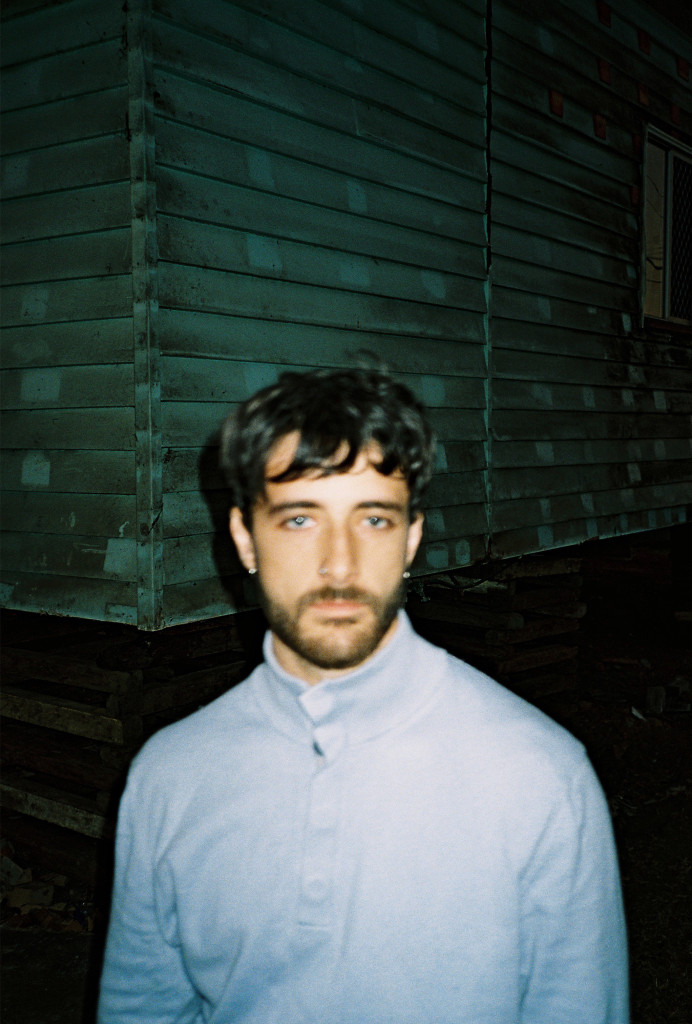 BENJII – I Won’t Die For You 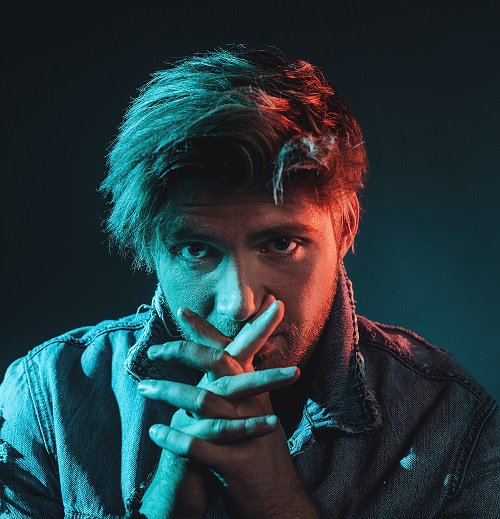 His new single, ‘I Won’t Die For You’ is a moody alt-pop track driven by rock-tinged vocals and textual guitar riffs, and as refreshing as the BC mountain dew. 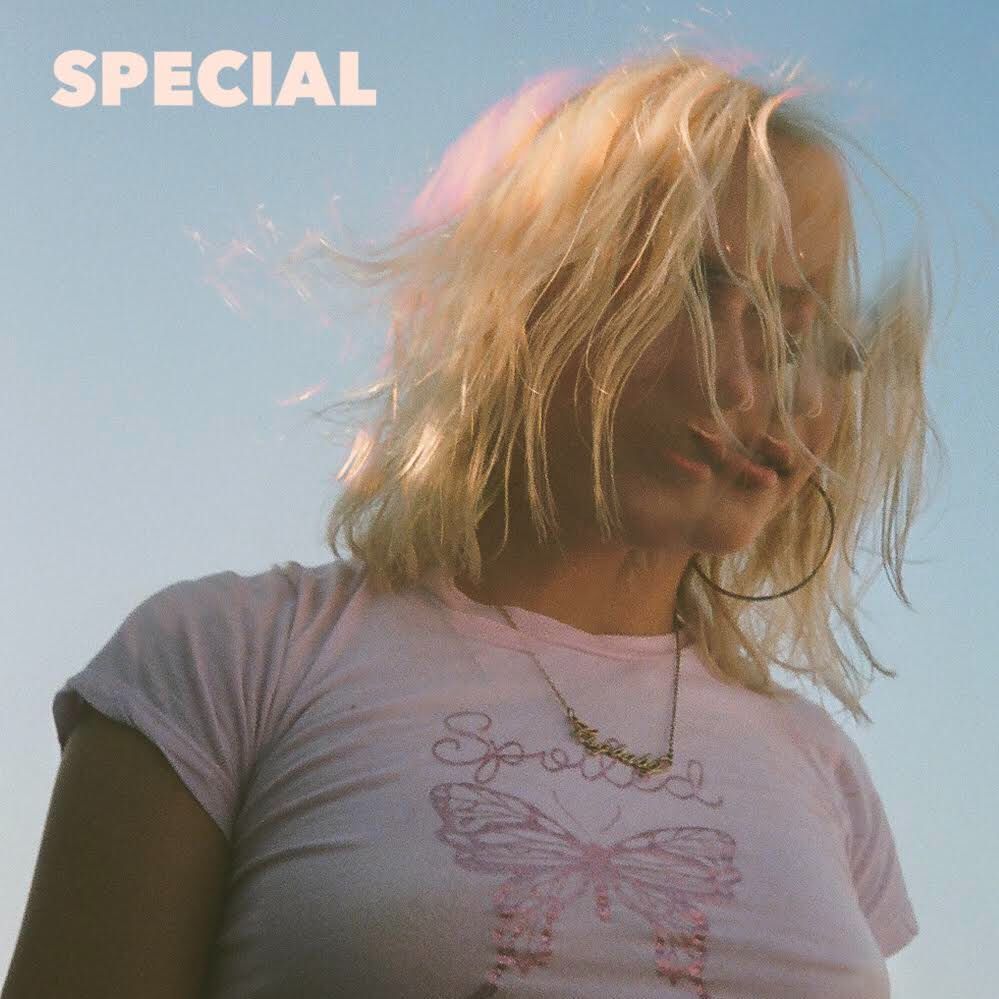 Within the last year, Chloe has gone from sheer obscurity self-producing songs in her bedroom to signing with RCA, releasing a debut EP, and now has a 2nd EP in the pipeline. No mean feat. 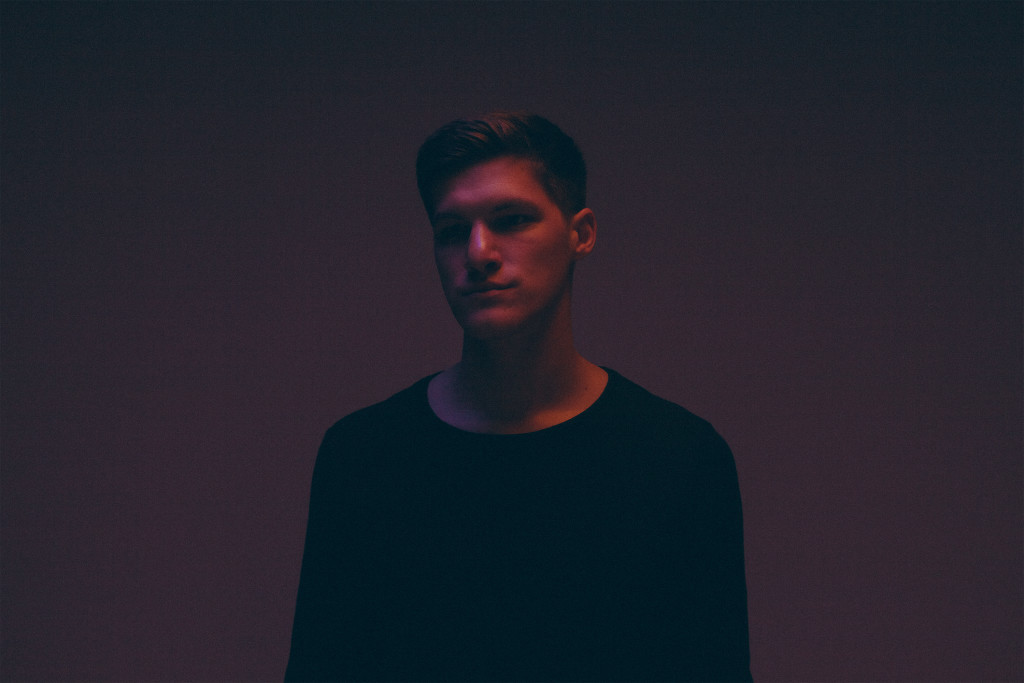 Changing the tempo up a litte, the duo have successfully built a world containing movement and sound, with a tinge of vulnerability.

‘Drive’ is out now via Astralwerks.