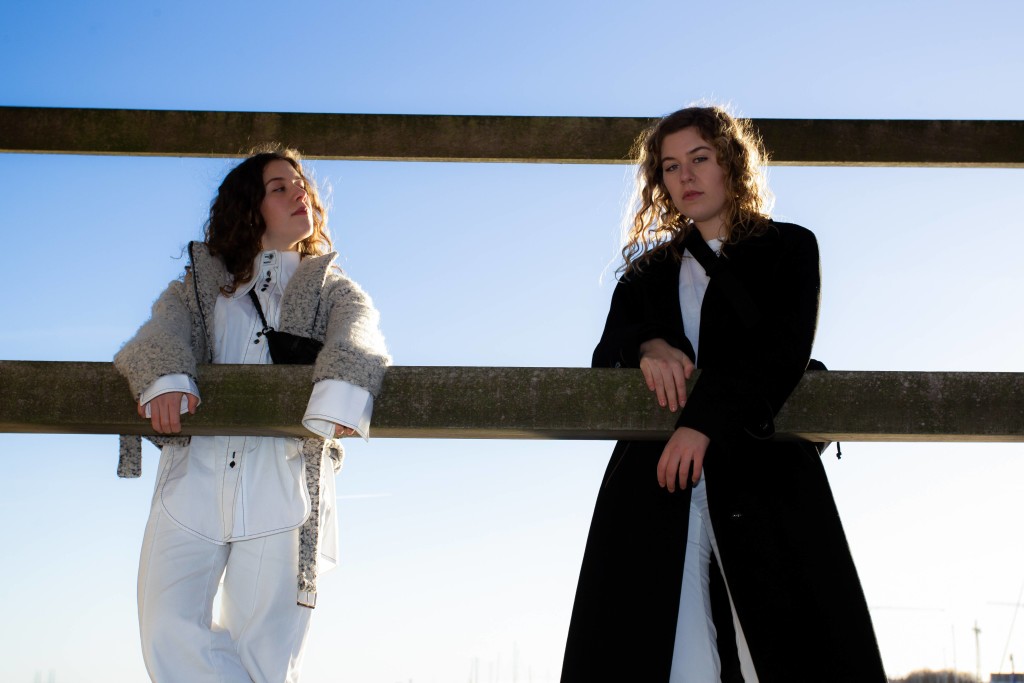 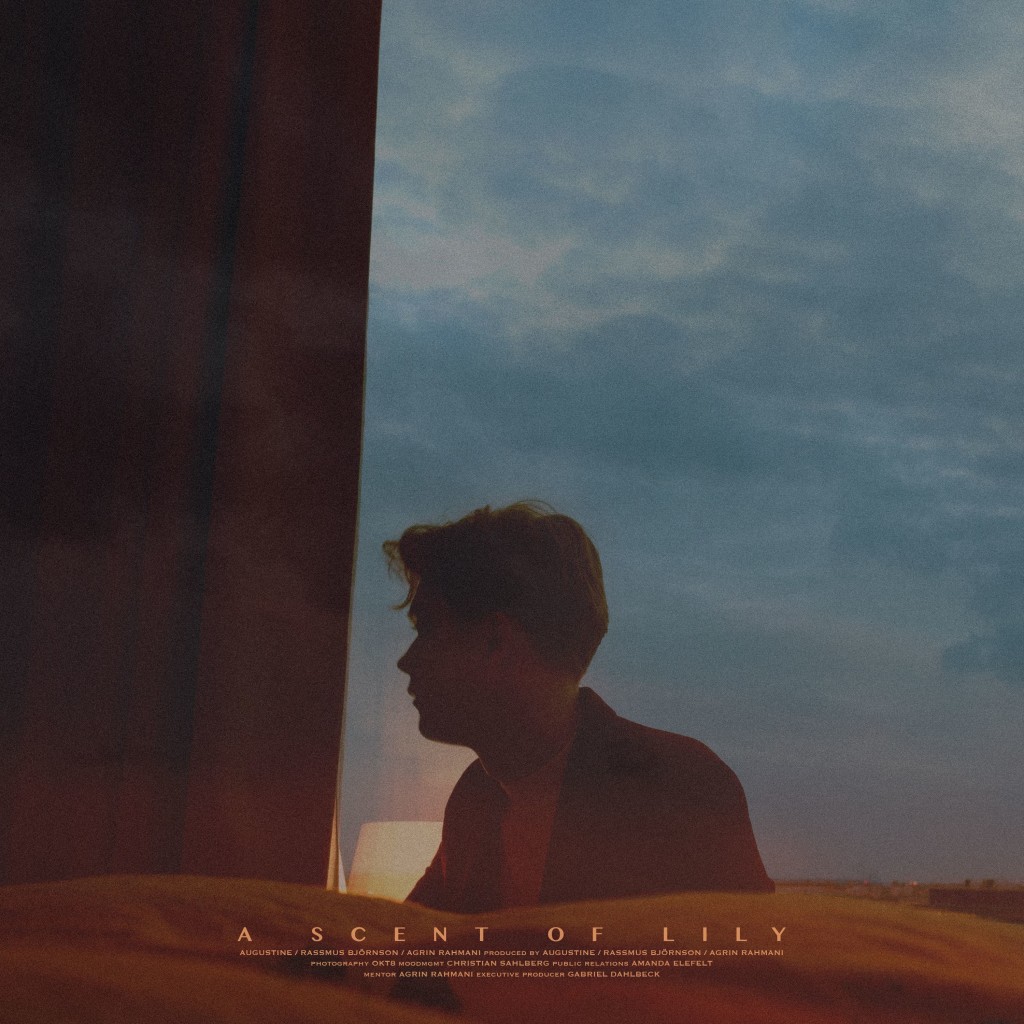 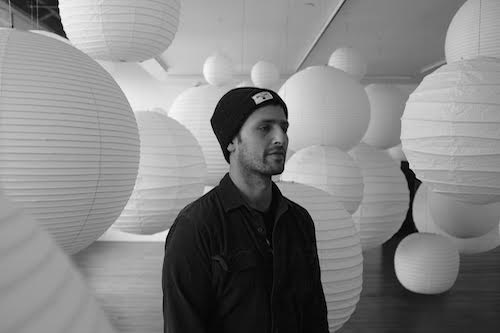 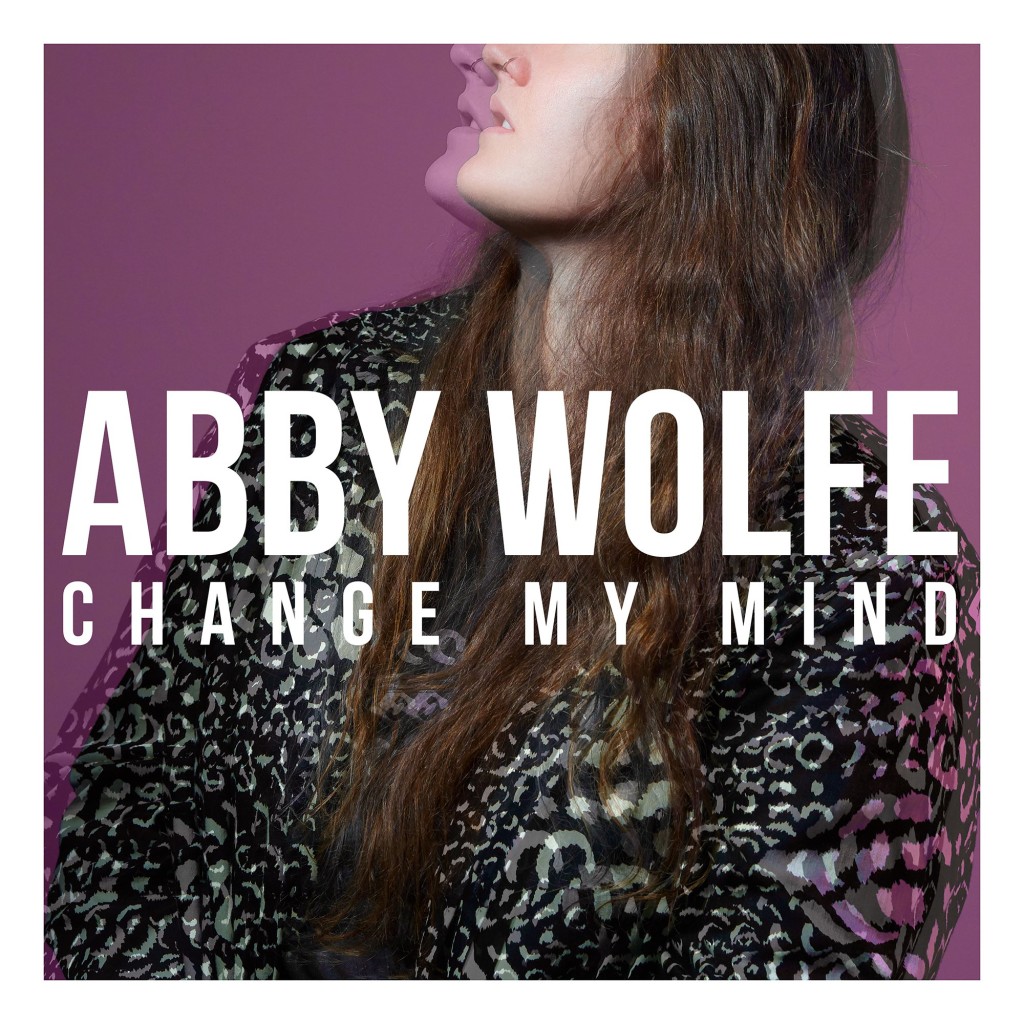 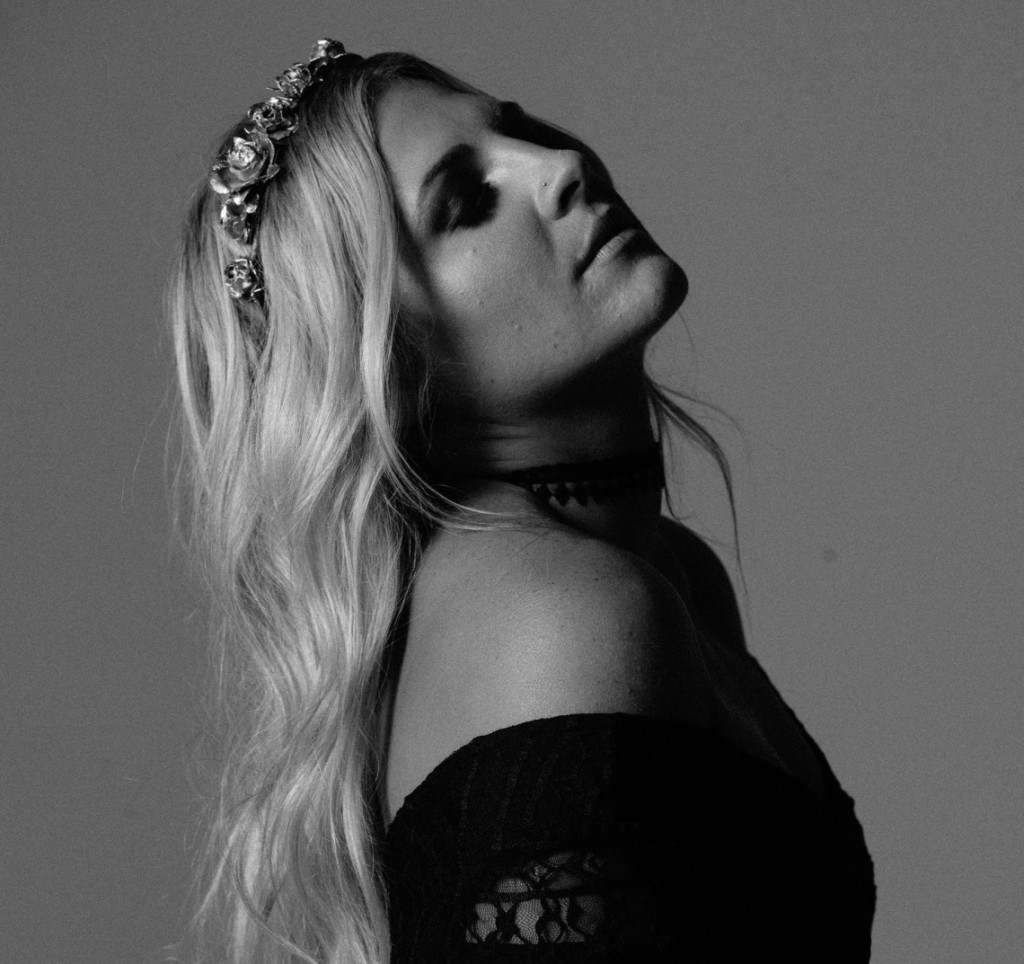 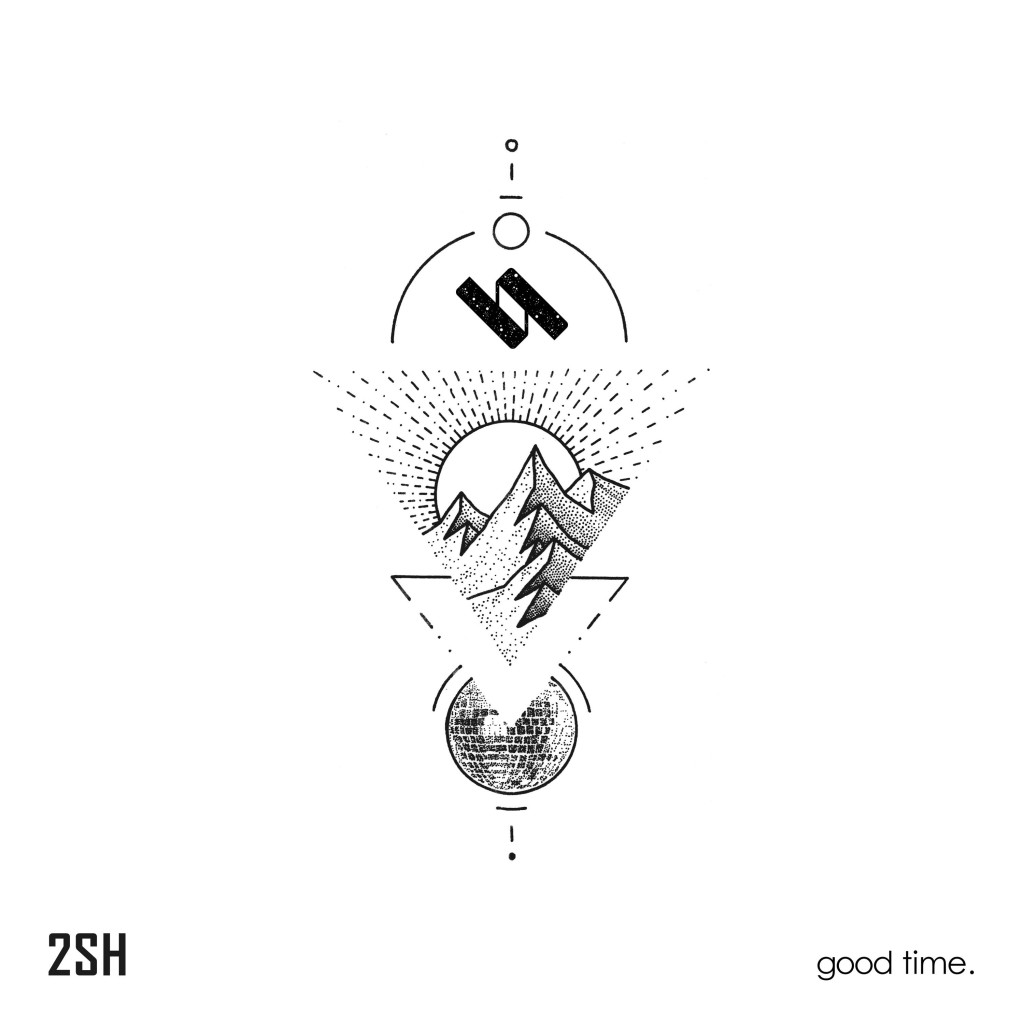 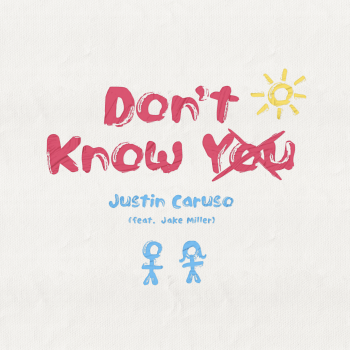 Friends and musicians, singer/ songwriter Jake Miller and DJ/producer Justin Caruso have teamed up to release the R&B-tinged pop banger, ‘Don’t Know You’.

You think you know someone, and then bam! they’re out of your life. How quickly something can change, and this song reflects the process that many of us have been through.

Sounds like: Gryffin, The Him, Sam Feldt, Coach & Ref, The Chainsmokers 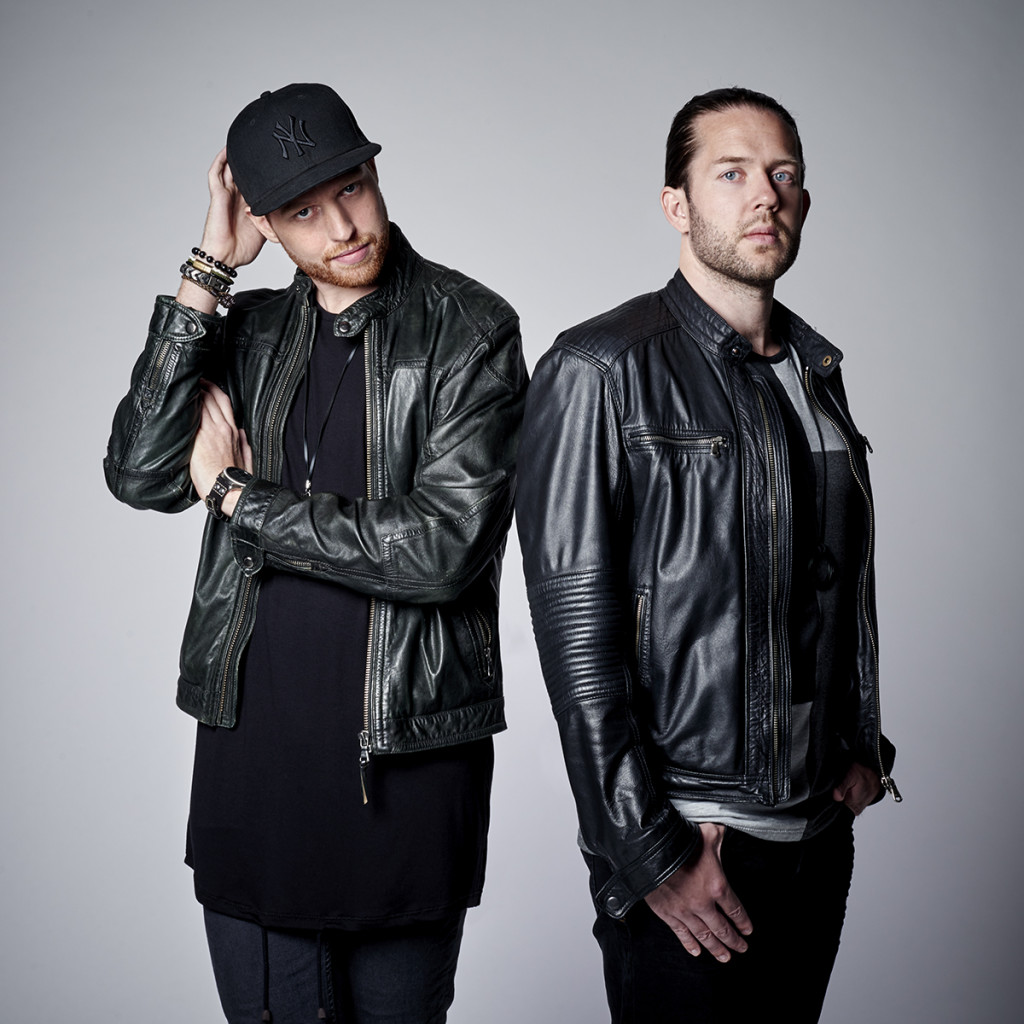 The Dutch duo are getting a bit of a reputation for creating instantly appealing dance pop spillers with relatable lyrics and tropical flair.

Their new release, ‘Secrets’, features the vocals talents of Cub Rayan and is the type of song that you want to constantly click repeat on. 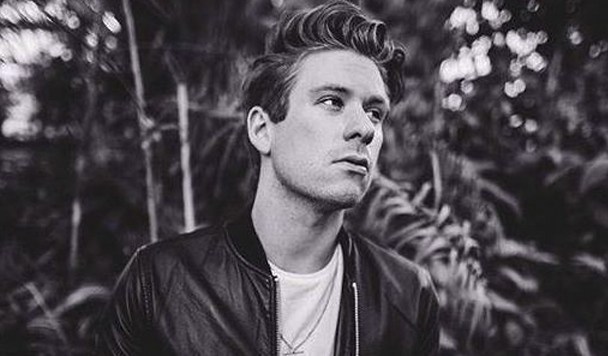 Time for something a little more fun and risqué than our usual postings.

Originally from Chicago, GOLDHOUSE – the musical project of Grant Harris – is used to producing feel-good tracks that make you want to get down, and his new single, ‘Sex On Me’, does just that.

It’s our guilty pleasure release of the week!

It’s out now on Armada Deep. 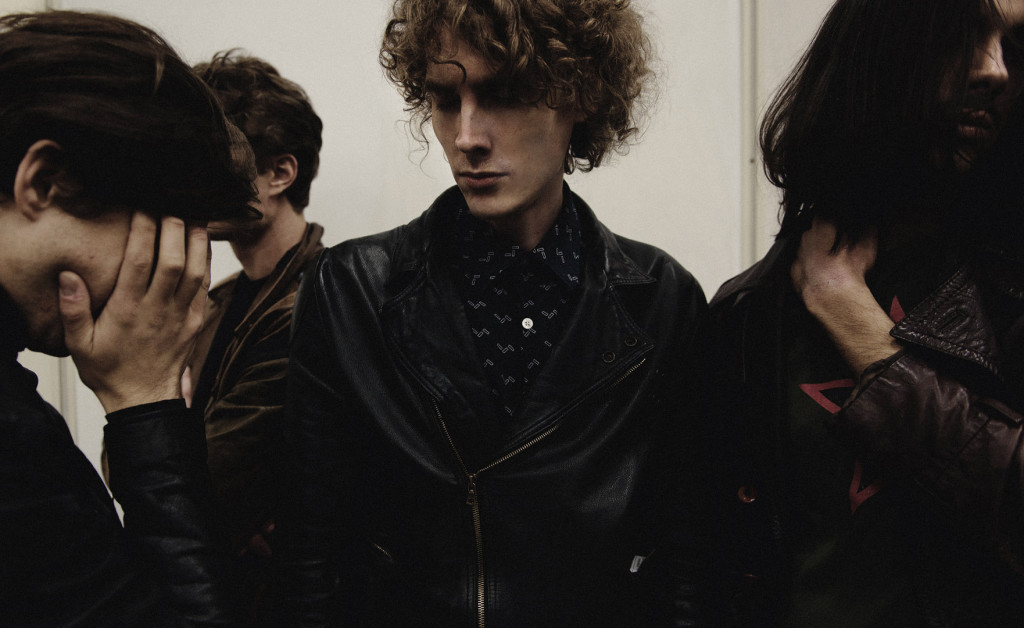 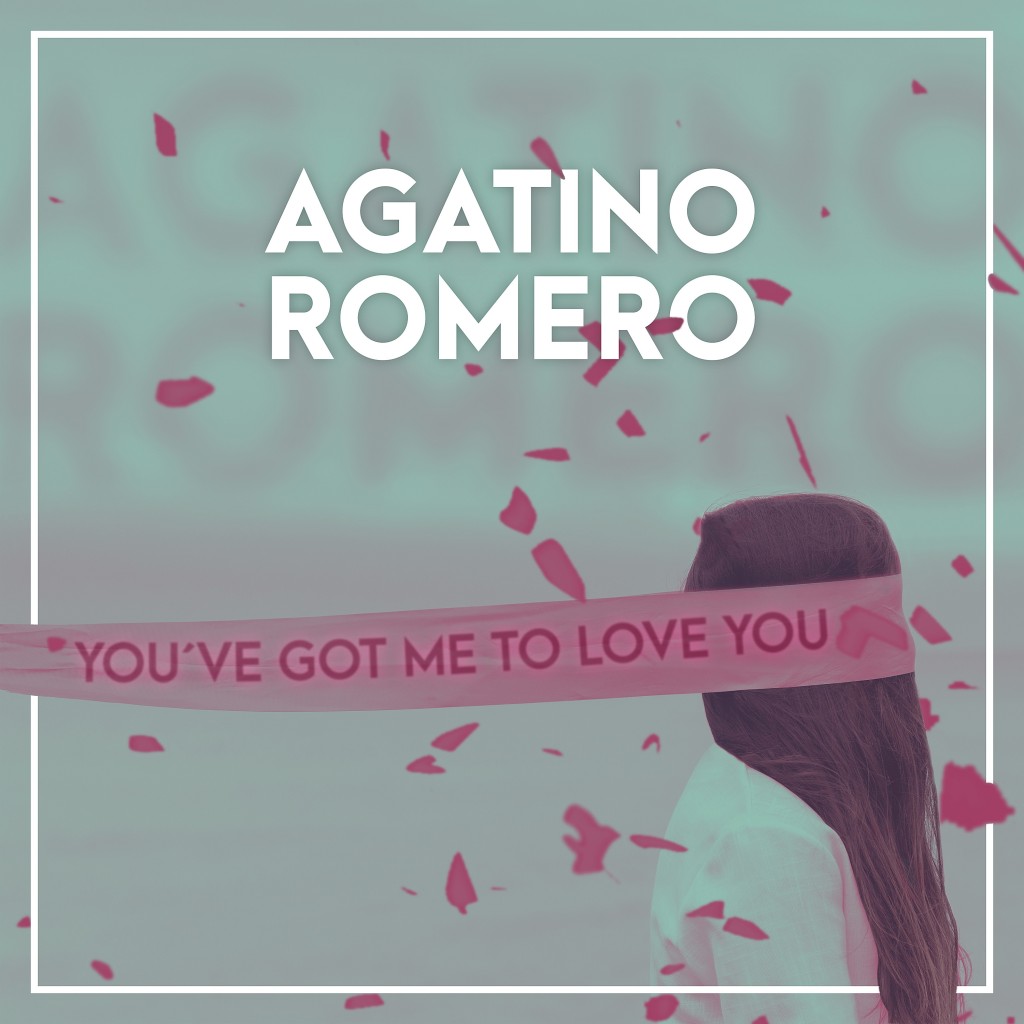 Agatino Romero – You’ve Got Me To Love You

He produces optimistic electronic music and his latest release, ‘You’ve Got Me To Love You’, is no exception.

The track offers up falsetto vocals, a nu-disco-inspired bass line and an off-key bridge. Listen below. 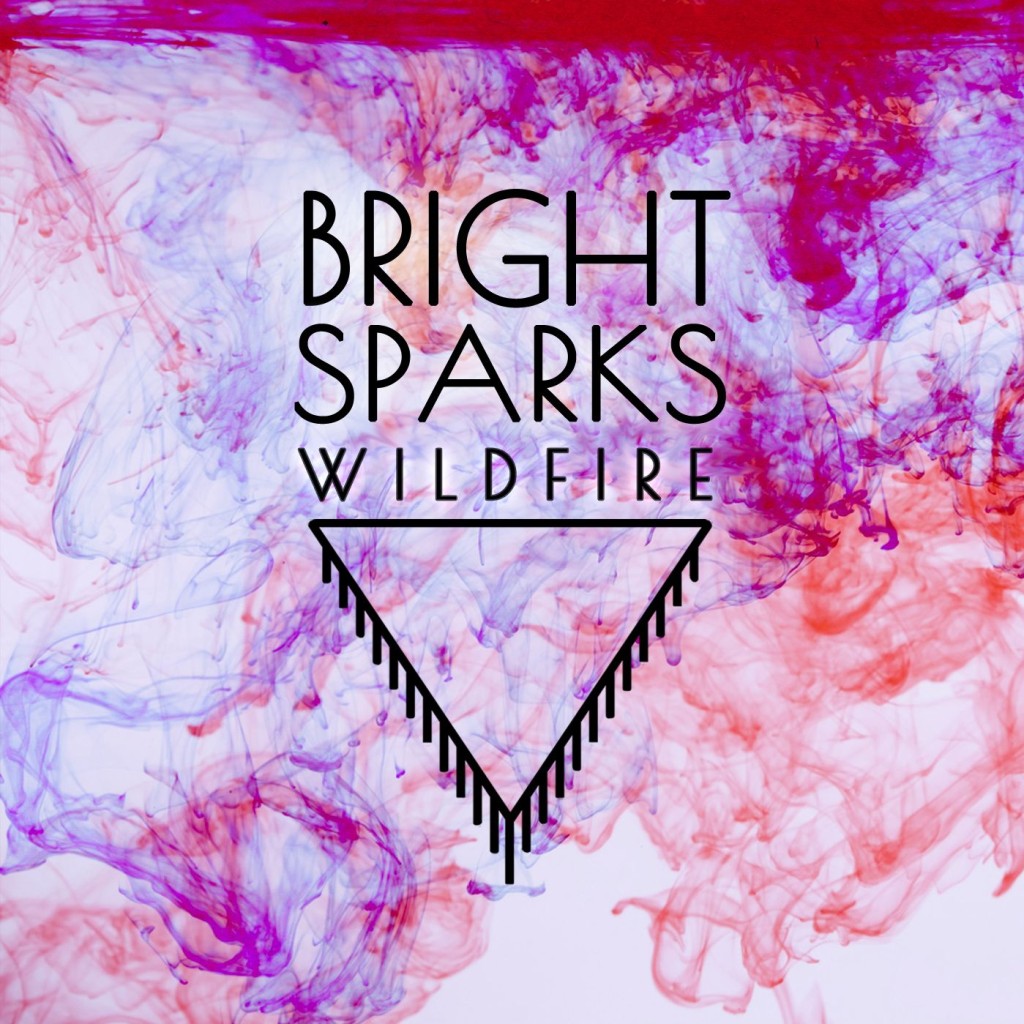 Whilst the sound of Bright Sparks might be familiar (they’ve been featured on tracks with Sam Feldt and MÖWE), ‘Wildfire’ is their first ever solo release.

Already working with high flyers (the track has also been produced by Years & Years producer Andy Smith (aka Lxury)), ‘Wildfire’ offers that flying electro pop that we love at Indietronica.

Bright Sparks will release their EP in early 2017. 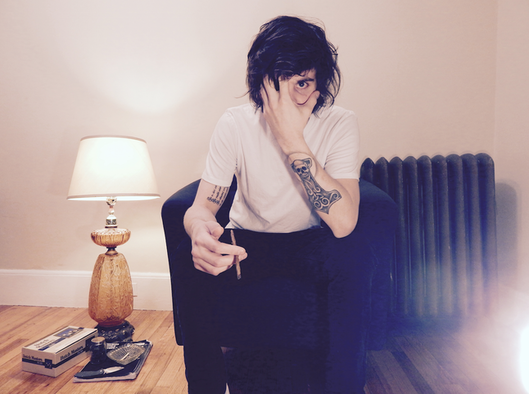 Adam Jensen has many stories to tell about bar brawls, stabbings, guns and gangsters in his home city of Boston, but music has literally saved his life, having always being a central part of him from the age of nine, when he started playing piano.

Turning the negative into a positive has helped Adam get through some tough times, which probably explains the upbeat tone of his darkly-written songs.

His new single ‘DRUGS’ is not necessarily about drugs per se, but still shows signs of an addiction. We suspect it involves a girl.

Have a listen below, and we guarantee your heads will be bopping throughout.