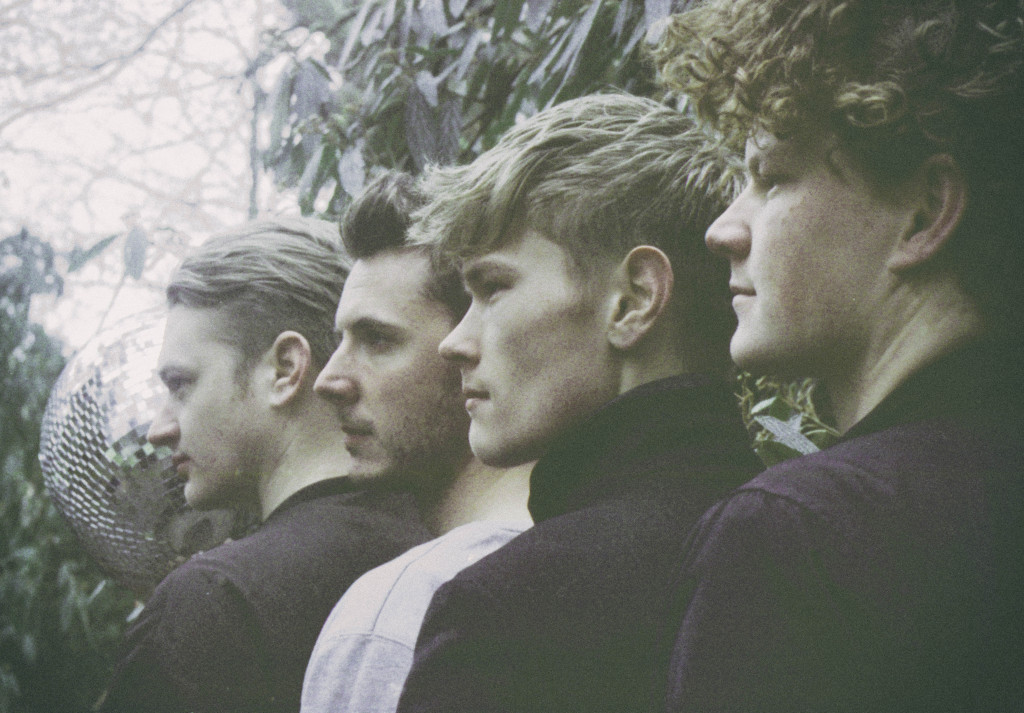 Copenhagen-based quartet, SAINT BEST debut the video for ‘In The Morning’; also a tribute to 1985 Japanese cult film, ‘Tampopo’.

Usually a time for the most weary, this energetic synth-pop number will get you dancing straight out of bed. And this pretty much sums up the SAINT BEST ethos; always seeing the positive in things and not holding back as there will always be tomorrow.

When their rehearsal space burned to the ground, along with all of their instruments, the foursome saw this as a new beginning, and thus began the new sound of SAINT BEST. The ruined guitars were substituted with synthesisers and samples. Inspired by nu-disco and new wave, SAINT BEST decided to make danceable electro-pop. “We were looking for a new dynamic sound and got together around a percussion and synth-driven sound universe”.

‘In The Morning’ is released via Fake Diamond Records.