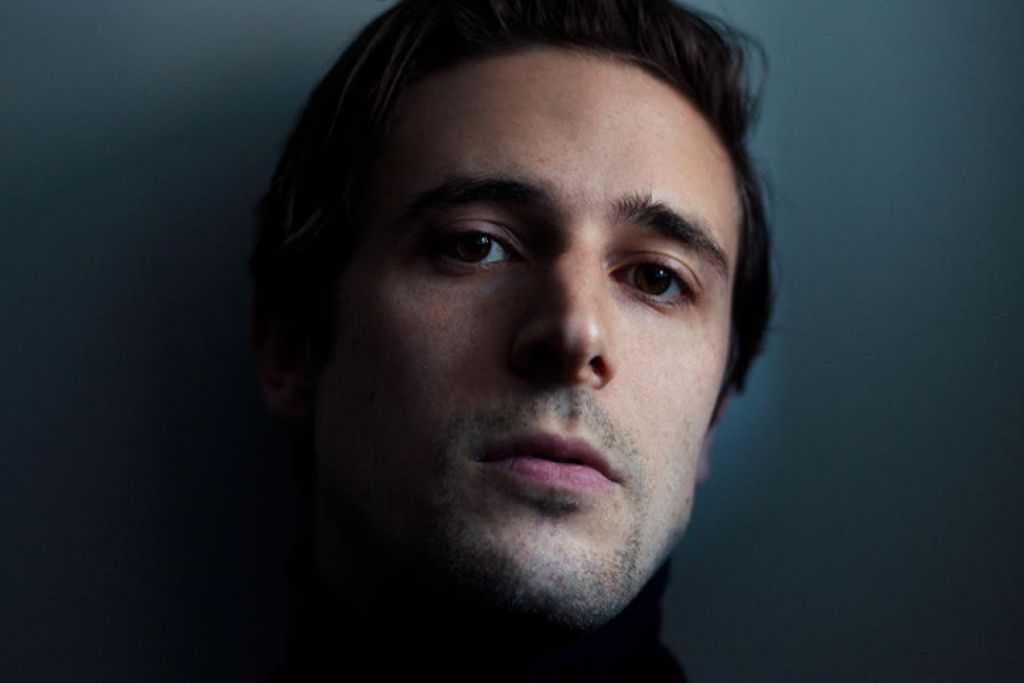 Another cracking track from Ryan Egan. This one is called ‘Finest Hour’, and we are pretty sure this is Ryan’s finest musical hour to date.

The result a glistening pop track full of 80’s vibes.

Ryan Egan is a 26 year old NYC based artist, who is also one fourth of The Ugly Club.

Following on from the success of ‘Restoration’ is ‘Between The Pages’, Egan’s second track that he has worked on with producer, Luca Buccellati (Tei Shi).

It definitely has those Tei Shi urban vibes coupled with raw lyrics, further proving how well Egan and Buccellati work together to create a new slant on modern pop/RnB.

The upcoming debut EP ‘Postures’ is set for release in Autumn.