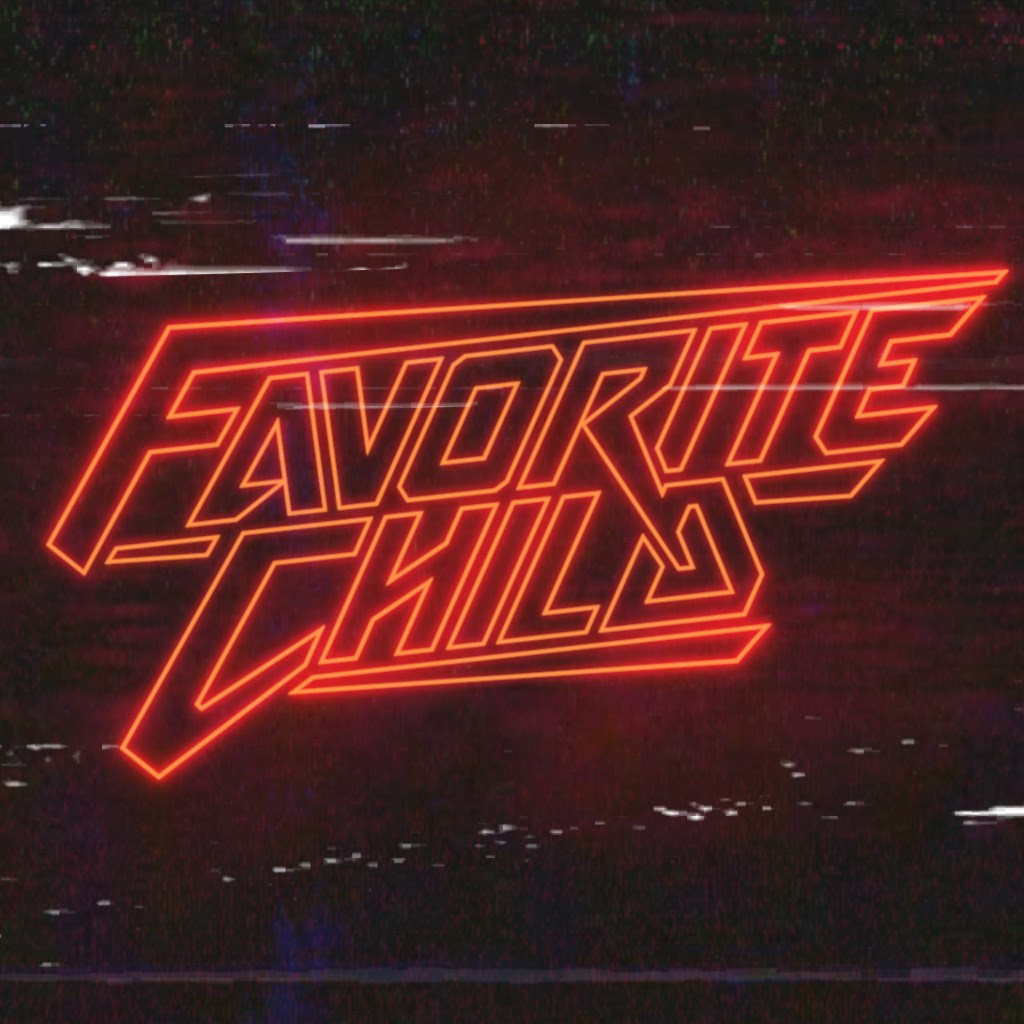 Rebel pop group, Favorite Child release the funky number ‘Just Wanna Belong’, featuring the vocals of Eric Rapp. Slightly ironic, as Favorite Child don’t really appear to be bothered if they fit in or not;

“We have an almost childish approach to putting songs together that really defines our style. As musicians, we reached the point where we no longer care about what’s expected from us. It’s part of ‘why don’t we try this, might sound cool?’ and part ‘fuck you we won’t do what you tell us’. It’s sort of like the rebel and the mad scientist in perfect harmony.”

‘Just Wanna Belong’ will be released later this spring via Roxy Recordings. Go get!