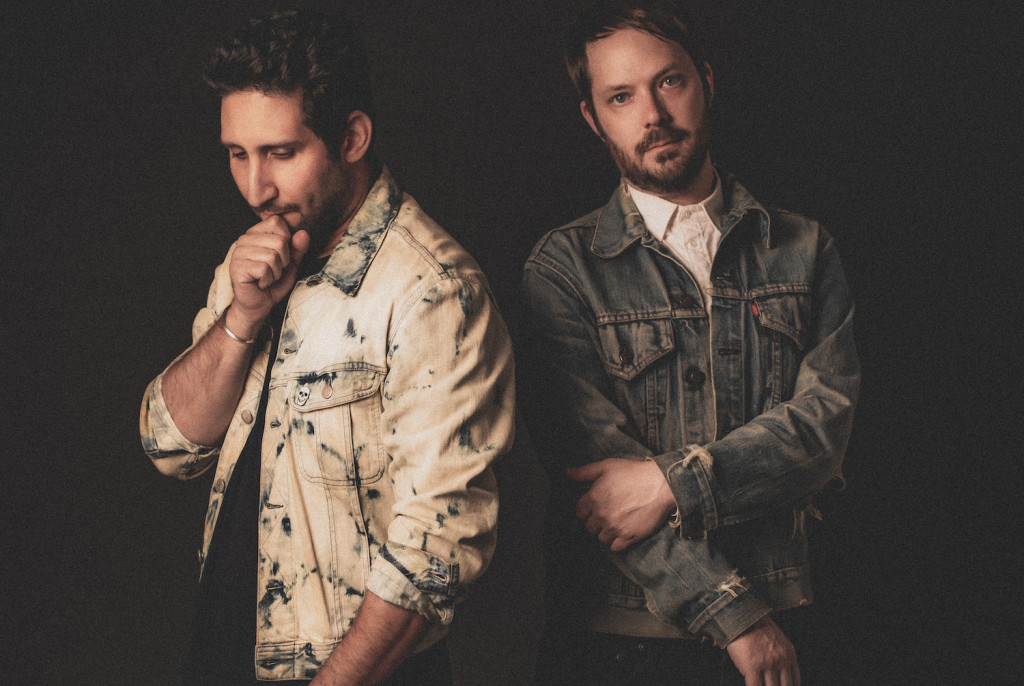 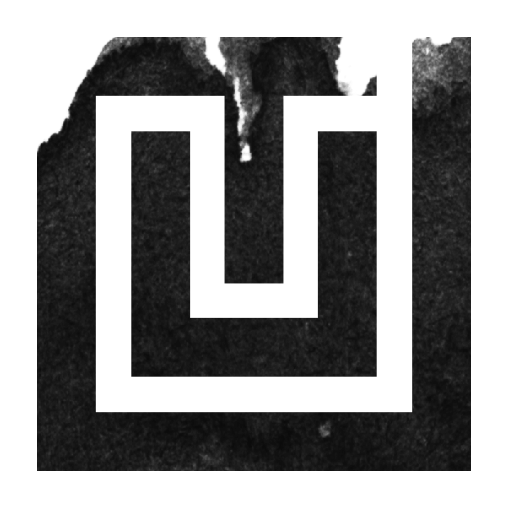 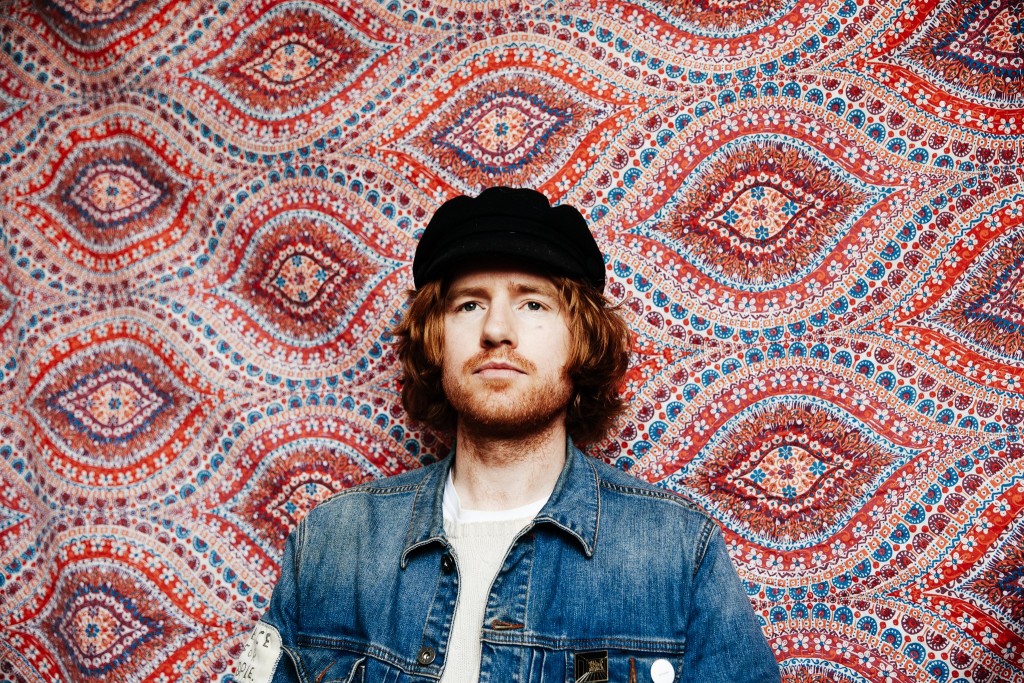 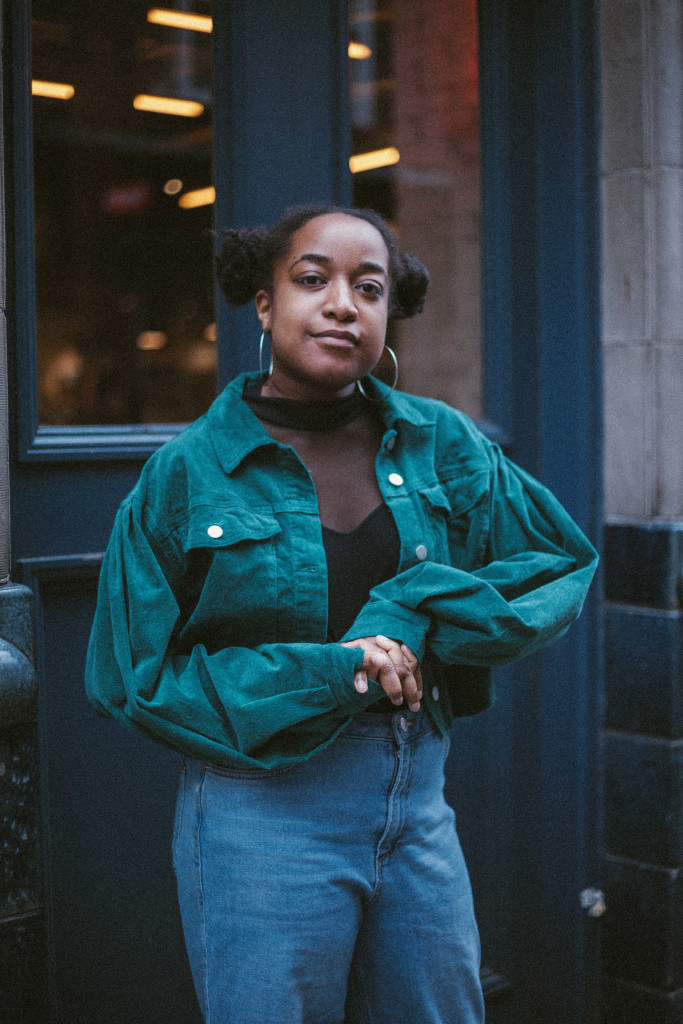 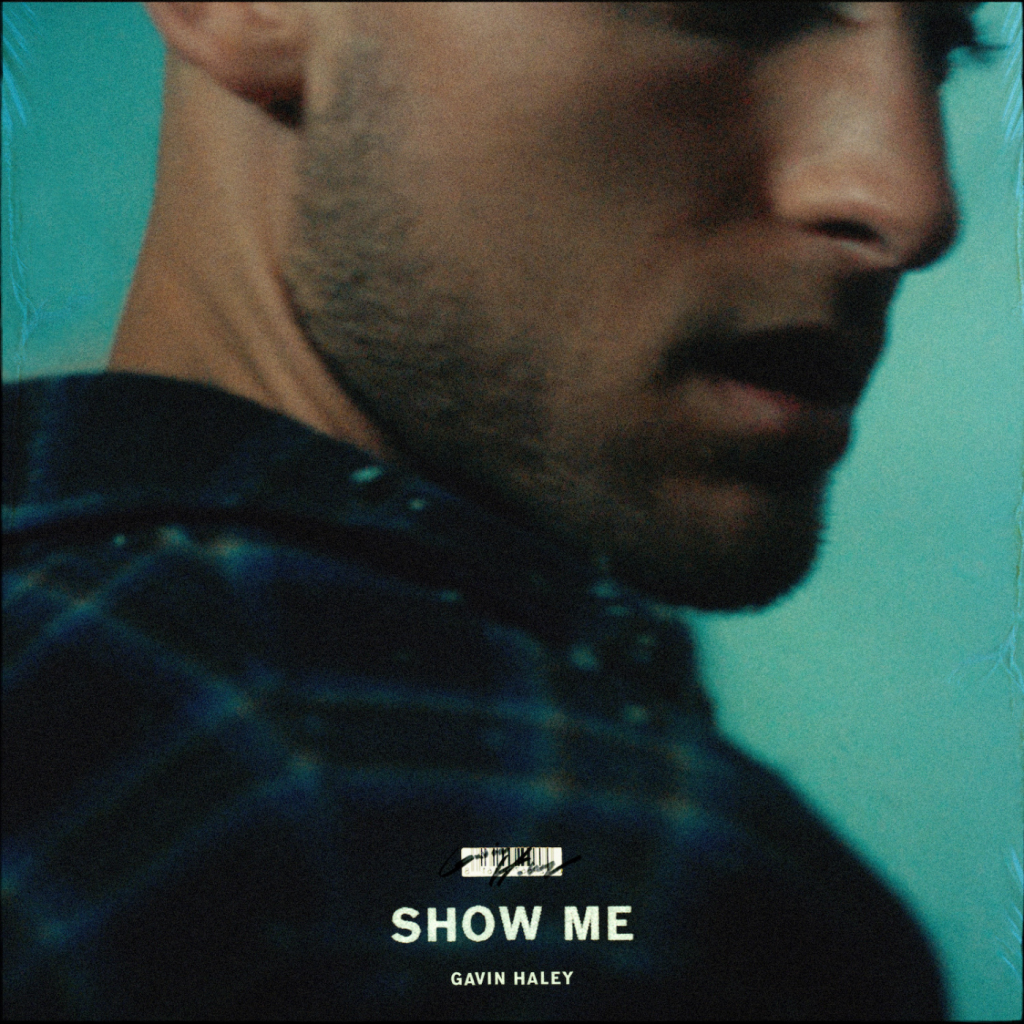 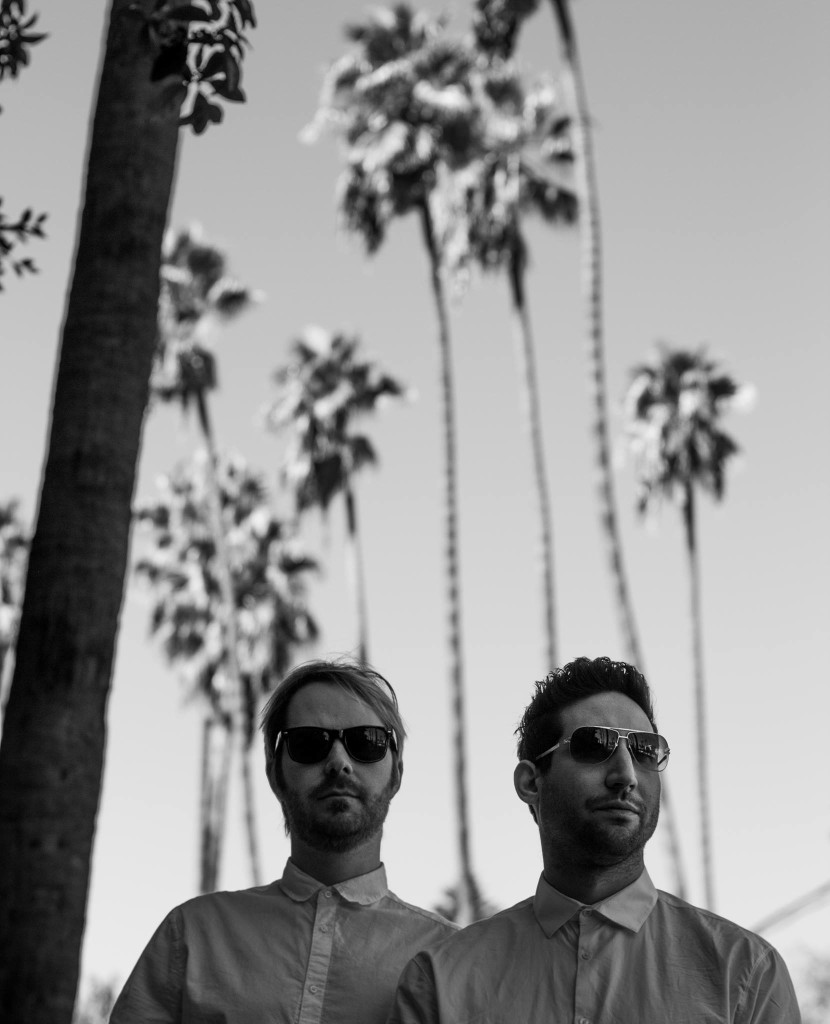 They kindly put together a playlist for us, and we are pleased to say it includes most of the artists already covered on Indietronica at some point!

Giorgio Moroder – From Here to Eternity

The one old classic included on this playlist. The godfather of synth/dance/pop/disco.

Much of the modern music we listen to is Scandinavian. Great track from Noonie who writes with Charlie XCX but we like the Kate Bush meets Bjork quirkiness of her voice and vibe.

Our single from summer 2015. An ice cold breakup song over a sunny beat.

Ji is one of our favorite Swedish singers. Heartbreak Free is one of her best, but Nothing, off her latest EP, is a heart wrenching honest and gorgeous song which always cuts us to the core.

Erik Hassle – Talk About It

One of our favourite modern male vocalists. Minimal and perfect jam.

Kate and Markus are friends of ours and fantastic musicians. This one is one of our favorites they have done. Peter Gabriel beat with Knife-esque vox. Perfect.

The latest from our homegirl Elli. This one should be massive. Perfect piece of Caribbean electro pop. “You’re hot, I’m cold thats why I thought we could make a cloud but you can’t get no higher, fuck it, your not my type at all”.

Electric Youth and ROOM8 – Without You

The song we co-wrote and produced with Electric Youth for their debut album Innerworld. About imminent loss.

Niki & The Dove – So Much it Hurts

The new jam from them. Perfect synths, echoes of Fleetwood Mac.

A song that didn’t get nearly enough love in 2015. Any music with the words “Body” and “Talk” in it is amazing whether it’s Robyn, Tove Lo, Kix, Ratt, The Deele or, in this case, Foxes.

Whilst we have you, have a listen to ROOM8’s new track with Christina (aka Little Boots).