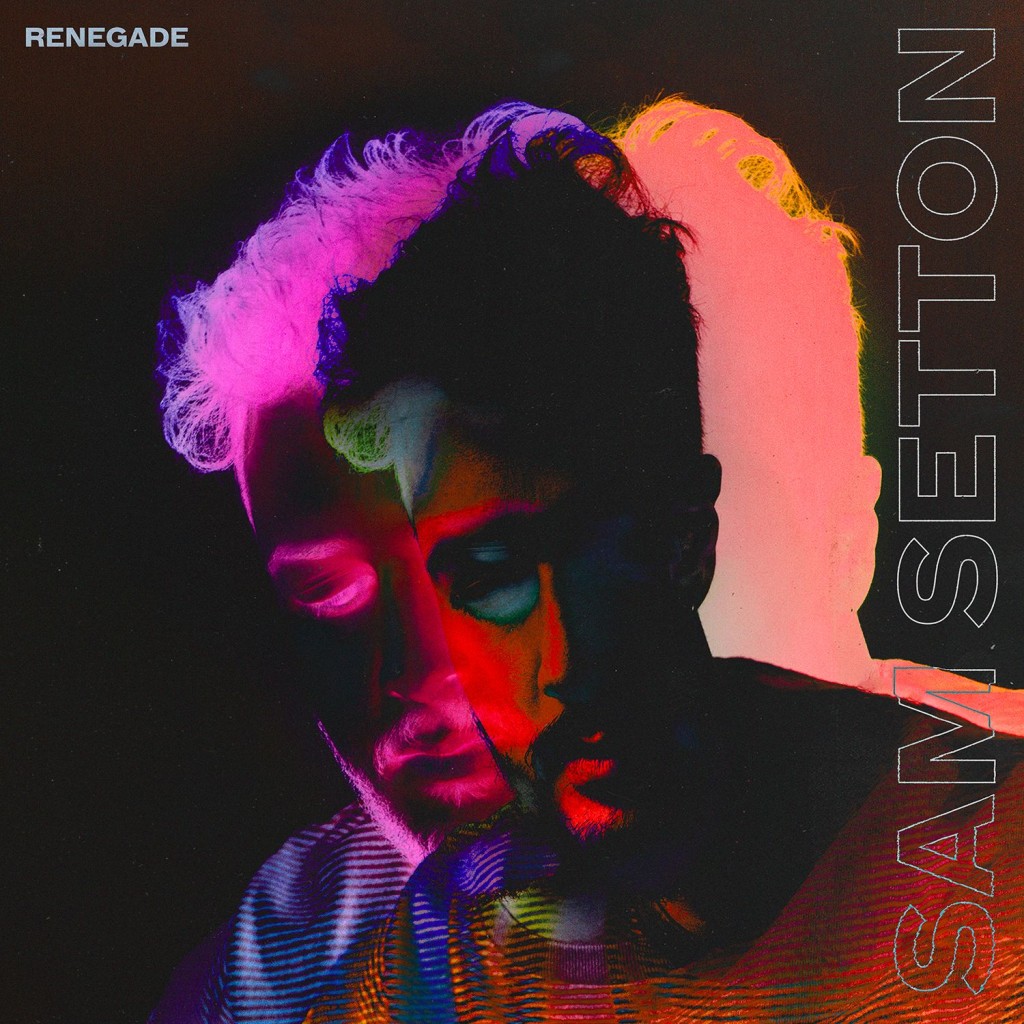 New York singer Sam Setton shares ‘Luv U Right’, as featured on his ‘Renegade’ EP, which explores the end of his most recent relationship.

Speaking about ‘Luv U Right’, Sam explains, “This song is about the feeling I had when I realized I was in love, but at the same time conflicted, because I’m not sure she realizes it and if she’s ready or not. I’m asking her to let me in, and letting her know I’m the one for her… I wrote this song in hopes it can be an anthem for people who think they aren’t valued enough in the eyes of their lovers.”