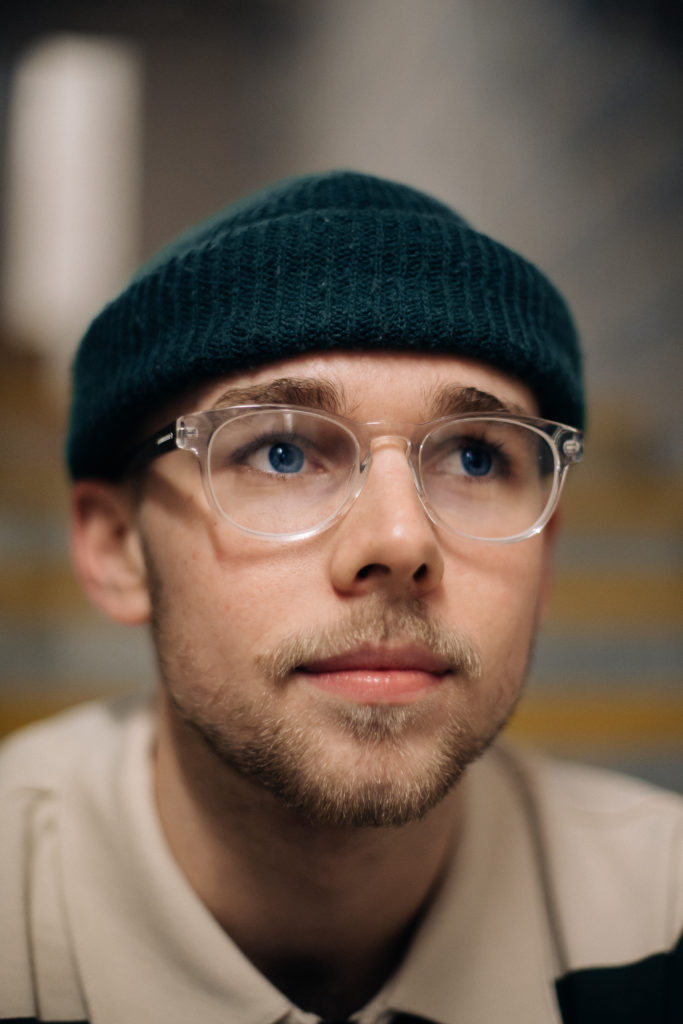 Neo-soul artist Alfie Neale has just released his ‘If My World Falls Apart’ EP, written about the topic of reliance.

He’s put together an awesome playlist of music together, something we can all count on at some point during these testing times.

J Felix – Mind Up
I picked this tune because it’s a breath of fresh air for everything we’re going through at the minute, we need all the positive vibes we can get at the minute.

King Krule – Easy Easy
I know this tune was released years ago, but I was pretty late to jump aboard the King Krule bandwagon. I’m well and truly on it now though, and as this is the first tune on his most famous record it was the first I heard, so it’s kind of become my favourite.

Sam Fender – Hypersonic Missiles
Wanted to pick this one because it’s an absolute anthem, I listen to a lot of funky music but wanted to switch things up with this one because the build-up to the solo is absolutely unreal!

Pip Millett – Fancy
This one is such a class tune about just being in love and the way someone can make you feel on top of the world. It’s so bare, laid back and such a sick tune to listen to any time of day.

Greentea Peng – Downers
This is one of the hardest beats I’ve heard in a while, my girlfriend put me on to Greentea Peng and I’ve been absolutely rinsing her tunes since.

Mac Miller – Blue World
I’m pretty sure this was produced by one half of Disclosure, and is one of my favourite Mac Miller tunes ever, this one IS the hardest beat I’ve heard in a while haha.

Sticky Fingers – Cool & Calm
These guys have been one of my biggest inspirations for a long time, and I only got to see them live for the first time last year. Hands down one of my favourite gigs ever, their newest album is full of regret but this tune is so positive.

Jarki Monno – Fade Up
Included this one because I live with Jarki and also play guitar for him in his band, so there’s not a day that goes by where I’m not listening to something Jarki Monno related!