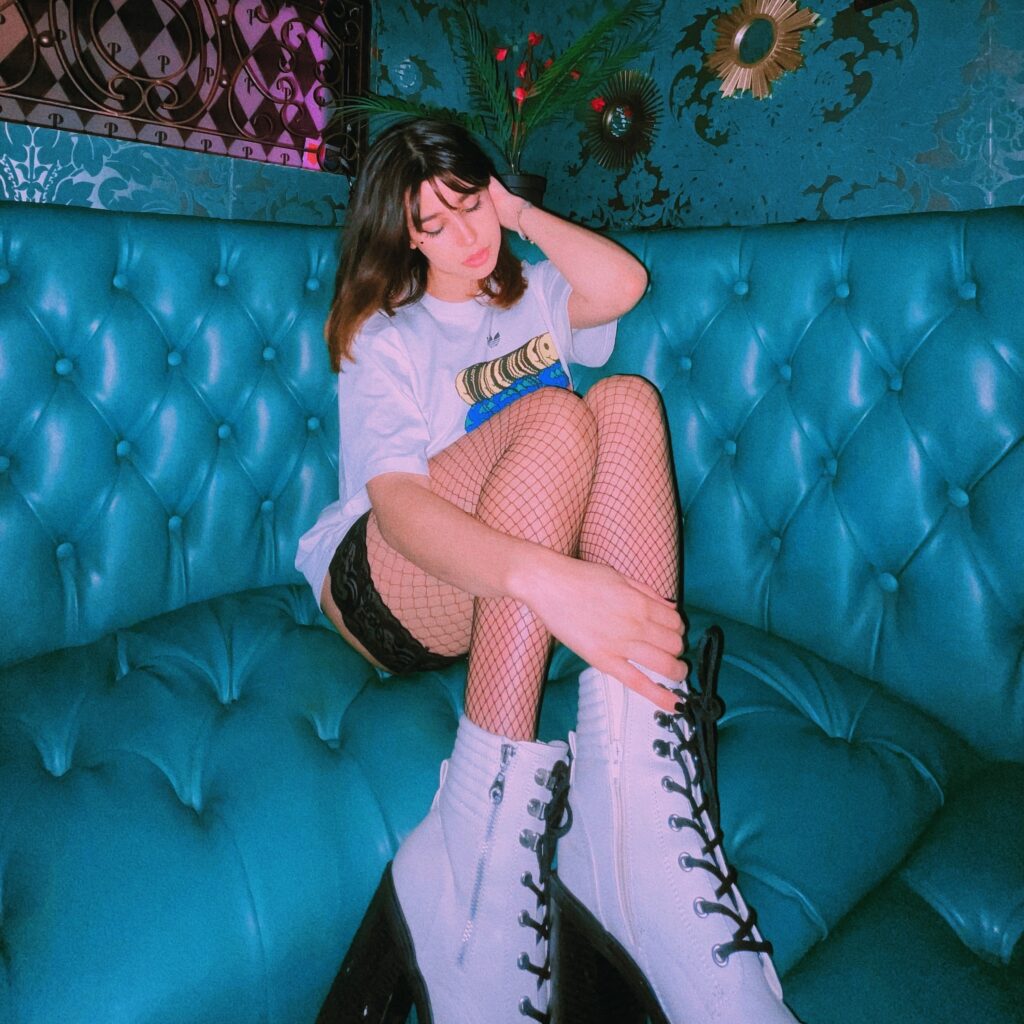 The track, co-produced with Dominic Lalli of Big Gigantic, is more than a contemporary electro-pop track, it’s a colourful listen infused with a relentlessly funky, upbeat tempo and Britt’s dazzling vocal instrument. 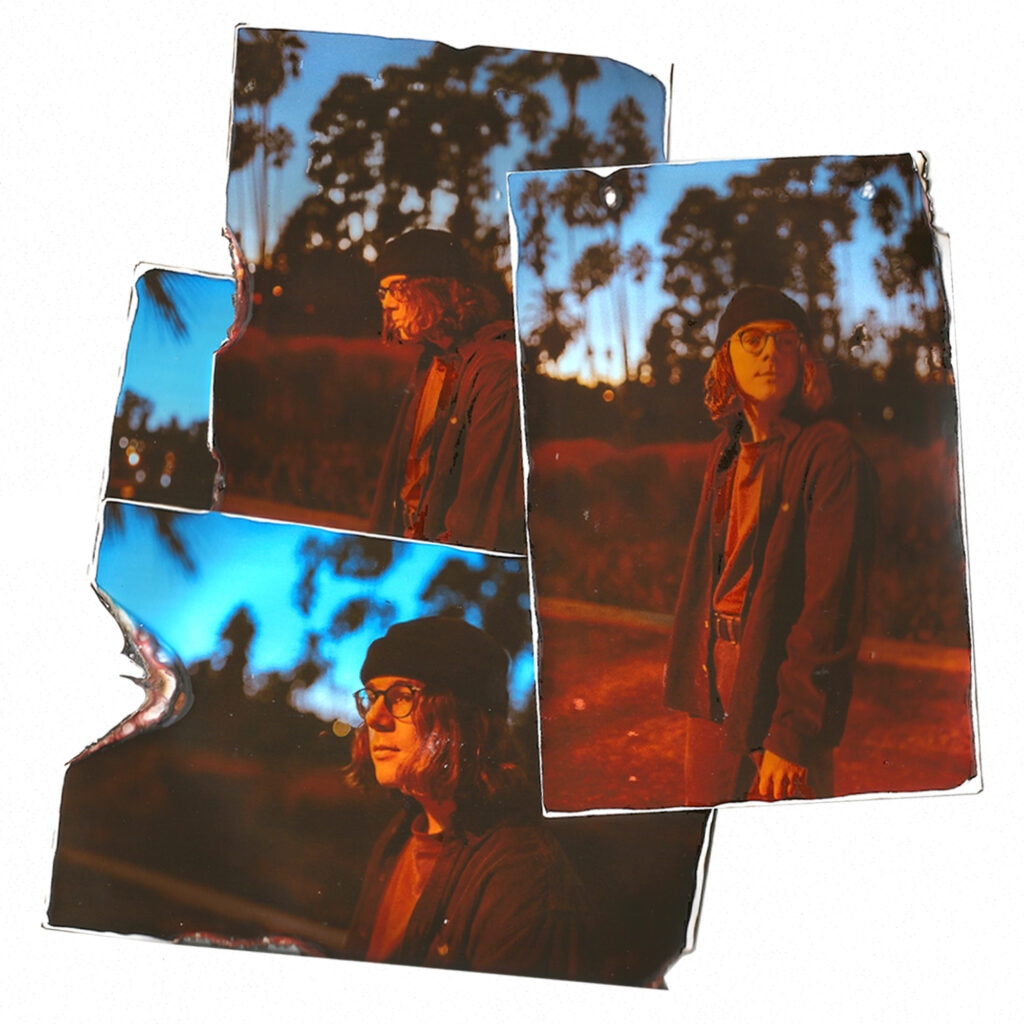 Urging us to seek our own truth, the Canadian introspectively channels the energy of modern electronic music with the wistful nostalgia of contemporary indie music, evoking emotion in equal parts through both story-telling and sonic excellence. 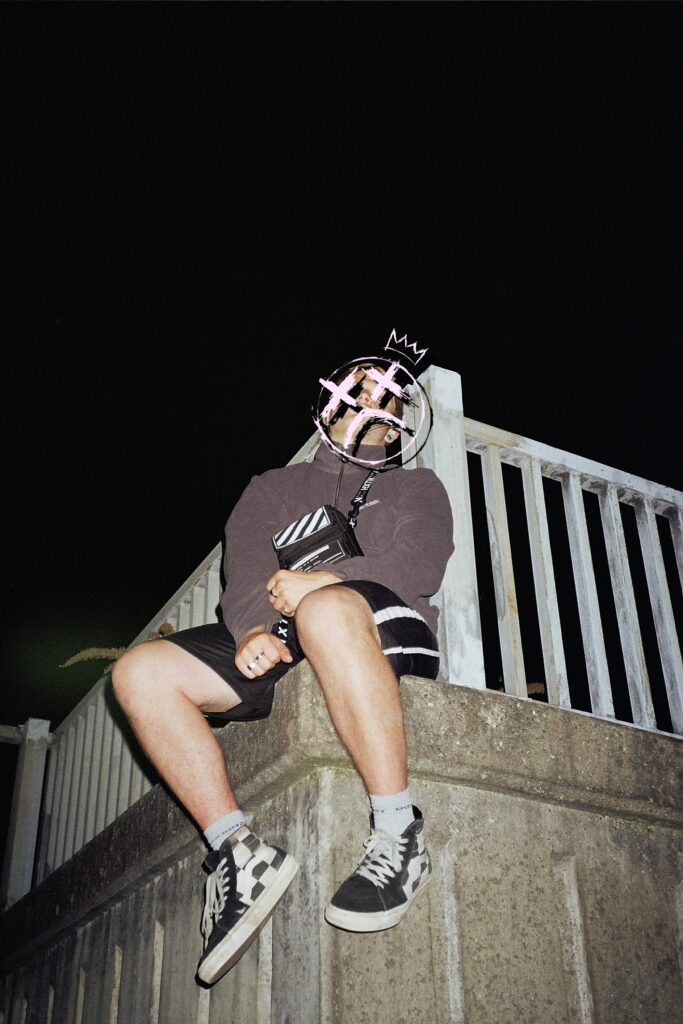 ToyQueens describes his music as “alternative indie-emo with glittery pop and a melancholy dream-core aesthetic” and that’s just the beginning.

His new track ‘ChemicalBlood’ is certainly all of those things but with an indefinable quality that’s purely addictive. An anthem at its core, futuristic electronic sounds meet emo-era toplines that you simply won’t be able to get enough of. 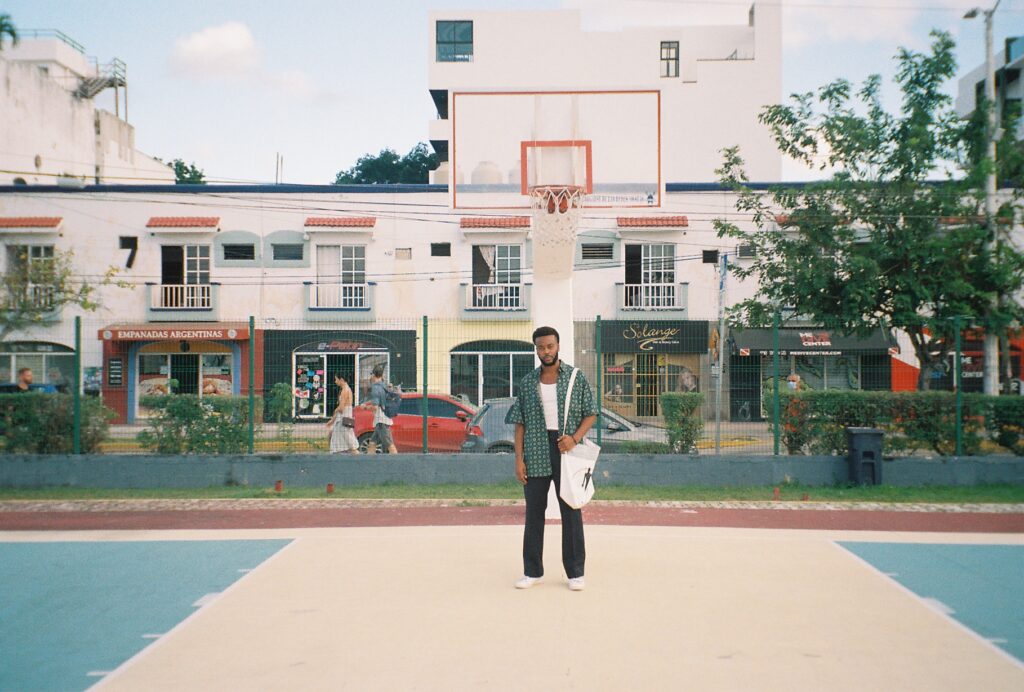 Moise shares his downtempo indie soul record ‘Cellphone Receiver’. With echoes of rock, the lo-fi single blesses us with his distinct, rich and smooth vocal tone, as he explores a difficult past relationship.

Son of two Rwandan immigrants that came to America soon before the genocide to chase their dream, Moise finds inspiration writing about family, relationship and personal feelings through a rock-infused R&B and soul music from his city of Minneapolis. 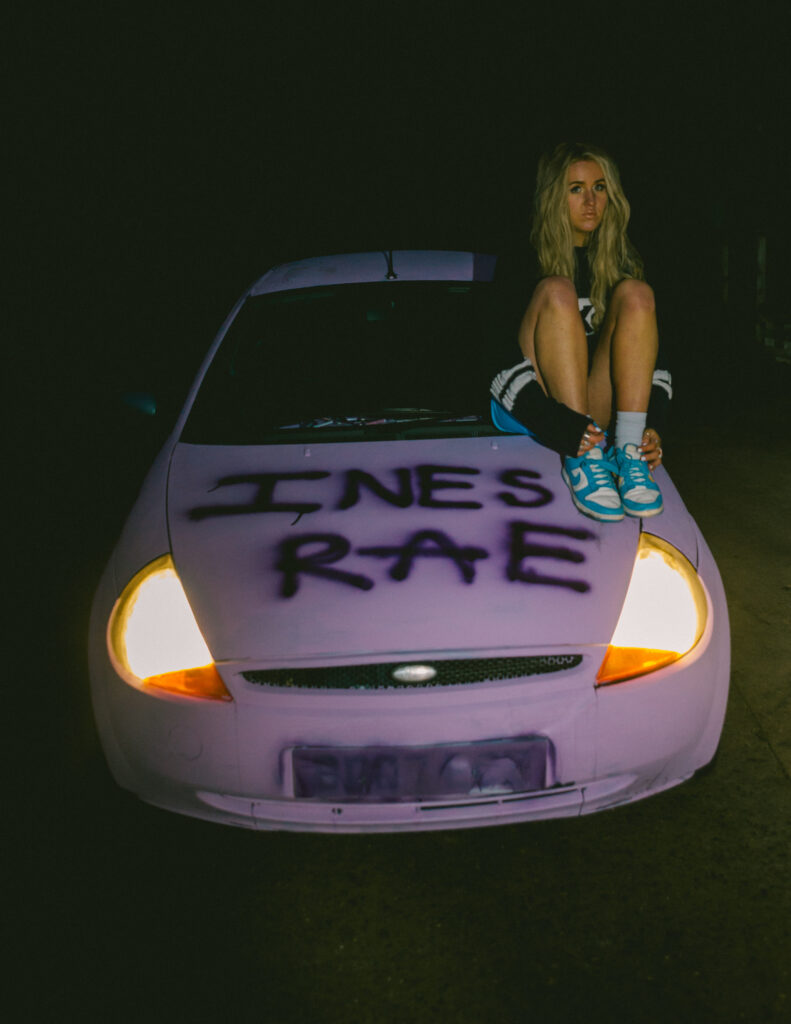 Ines Rae is a seriously promising new face on the indie pop scene with a string of singles that have put her on the map.

Her latest track ‘Burner Phone’ is one of her strongest yet as Ines navigates being ghosted and likens the experience to being on the other end of a burner phone. 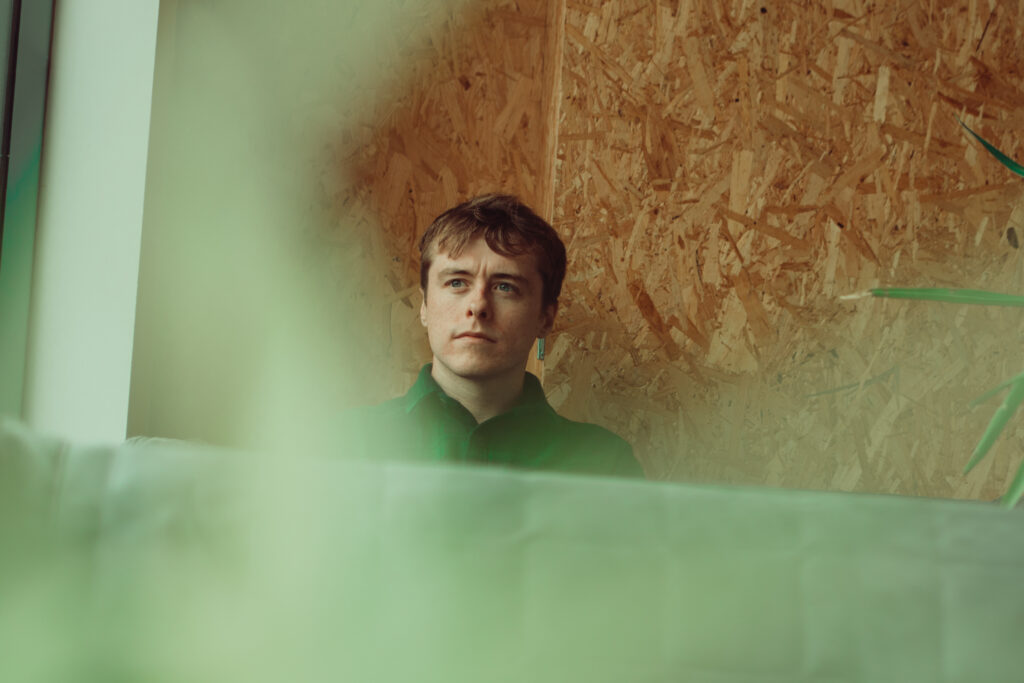 Joe Ramsey’s keen ear for instant classics and mature songwriting will have you hooked on his new EP ‘Making Notes’.

The music industry is no stranger to songs of self-discovery during the pandemic but Joe approaches things from a different angle – exploring his experiences as a period of learning and appreciation and aptly, “making notes”.

Listen to ‘Stride’ from the EP below. 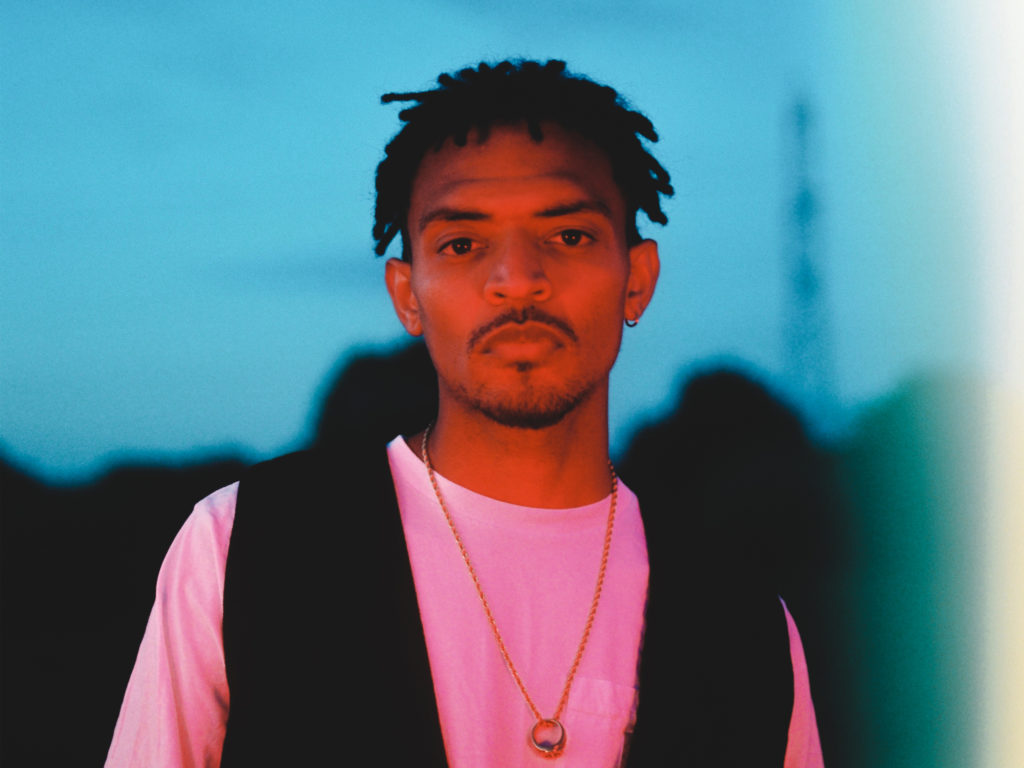 Brit-pop meets R&B isn’t a combination of genres that we usually come across, but we’re so glad that we have. Shango SK has a lot to answer for.

Raised in Stockport, the fast-rising prodigious talent takes cues from the melting pot of sounds that he’s been surrounded with growing-up. Citing Manchester legends Oasis as one of his main influences, he’s also quick to list Future and Bon Iver as guiding forces too.

Fusing his love of alternative rock, emotive balladry, experimental hip hop and pop melodies Shango SK’s sound is hard to pin down. Speaking about new single, ‘Sleeping On My Own’, he explains,

“SOMO is about getting cold feet basically. Having my own time and space to think is vital for my happiness, unfortunately in this case I felt smothered. This is the aftermath of being innocent, going from being crazy in love with someone and having to constantly chase them for gratification, to the roles being flipped and them now chasing you and it being overwhelming.”

Shango SK · Sleeping On My Own

He also released ‘The Rush’, which you can listen to below: 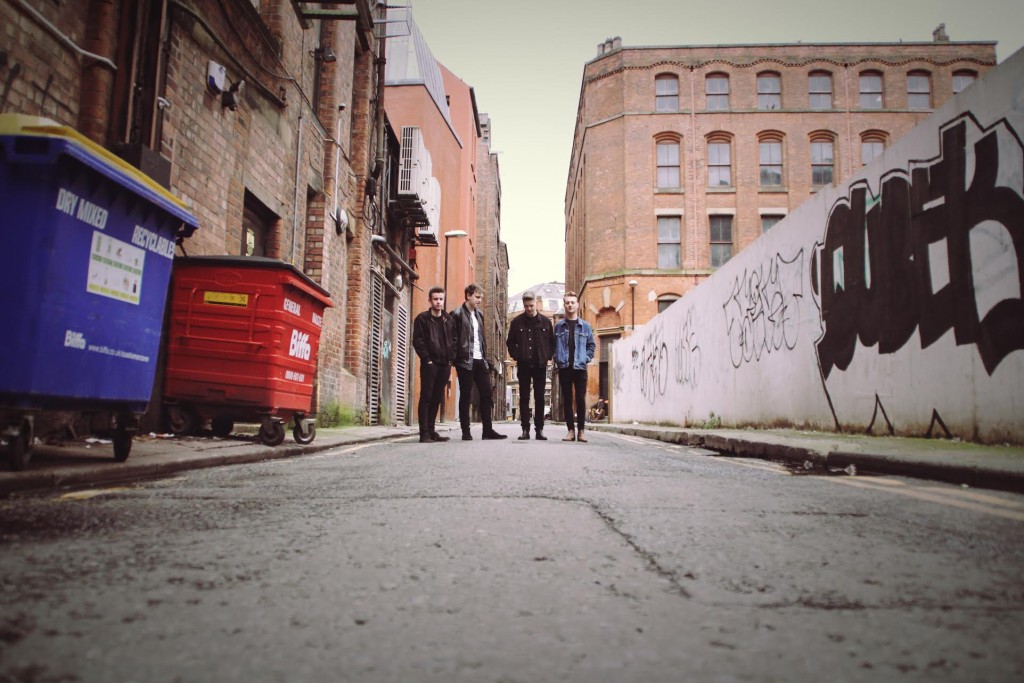 The city of Manchester exports some pretty decent bands, and Mad Winter are one of those.

An exciting and infectious four piece who merge indie rock with subtle electronic tones, these guys are primarily united by their love of music and hometown idols Oasis, Stereophonics, and Foals.

Their debut EP, ‘Emergence’, is out on 19 August via Keep Me Young Records, and available for pre-order on iTunes here.

Mad Winter will also be having their EP launch party at Night & Day Cafe in Manchester on 20 August.

Sounds like: Foals, Fairchild, We Have Band, High Tyde 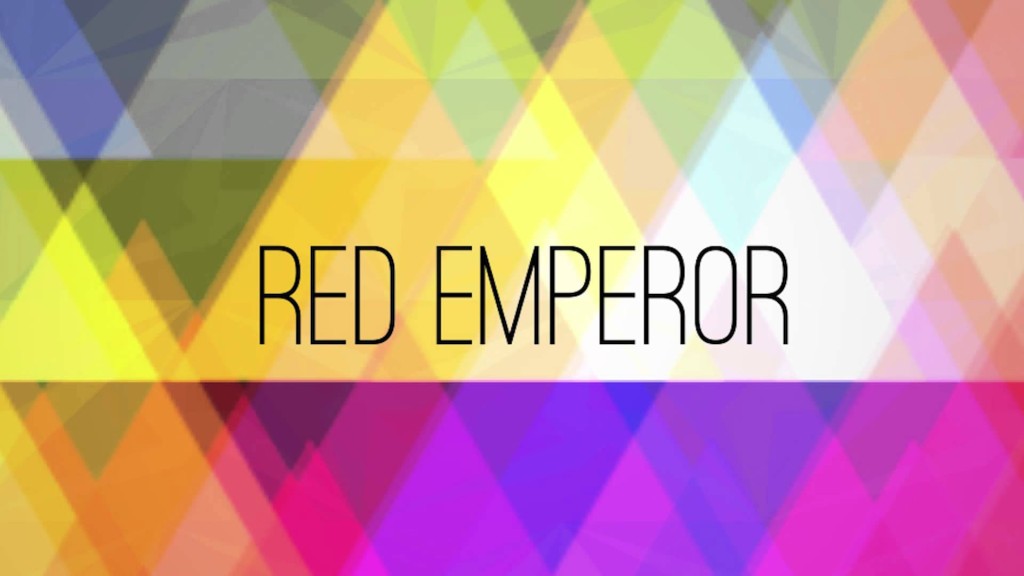 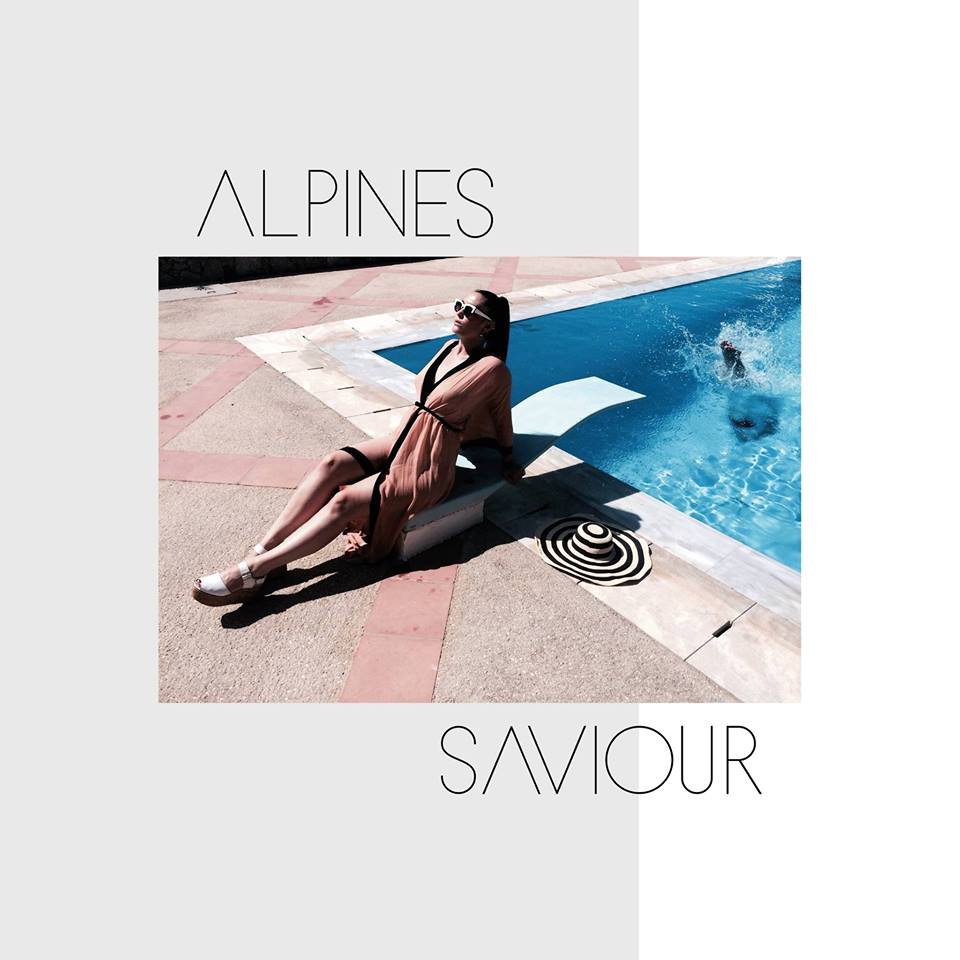 Alpines is a duo combination of vocalist (and now director) Catherine Pockson and Producer Bob Matthews from Kingston in the UK.

Directed by the groups’ singer Catherine Pockson, the new video for ‘Saviour’ represents Alpines’ most daring and visually stunning effort yet. Shot on the Gower in Wales, the visuals for ‘Saviour’ feature idyllic backdrops, where cascading hills meet restless coastlines to provide the perfect setting for the emotionally charged piece of music produced by the duo.

Speaking of the video, Alpines singer Pockson said, “For me this video came as an all encompassing experience, where it took all of my energy and creative strength to try and represent the track, which is a very important song to me…Saviour is about the strength of a bond that you have with somebody and that bond represents a lifeline and something that is within your blood and veins, which to me is so rich and strong.”

‘Saviour’ is taken from Alpines’ debut album ‘Oasis’ which is out now and available on iTunes.

Like what you hear? Then have a listen the weighty cover of ‘Take Shelter’ by Years & Years: