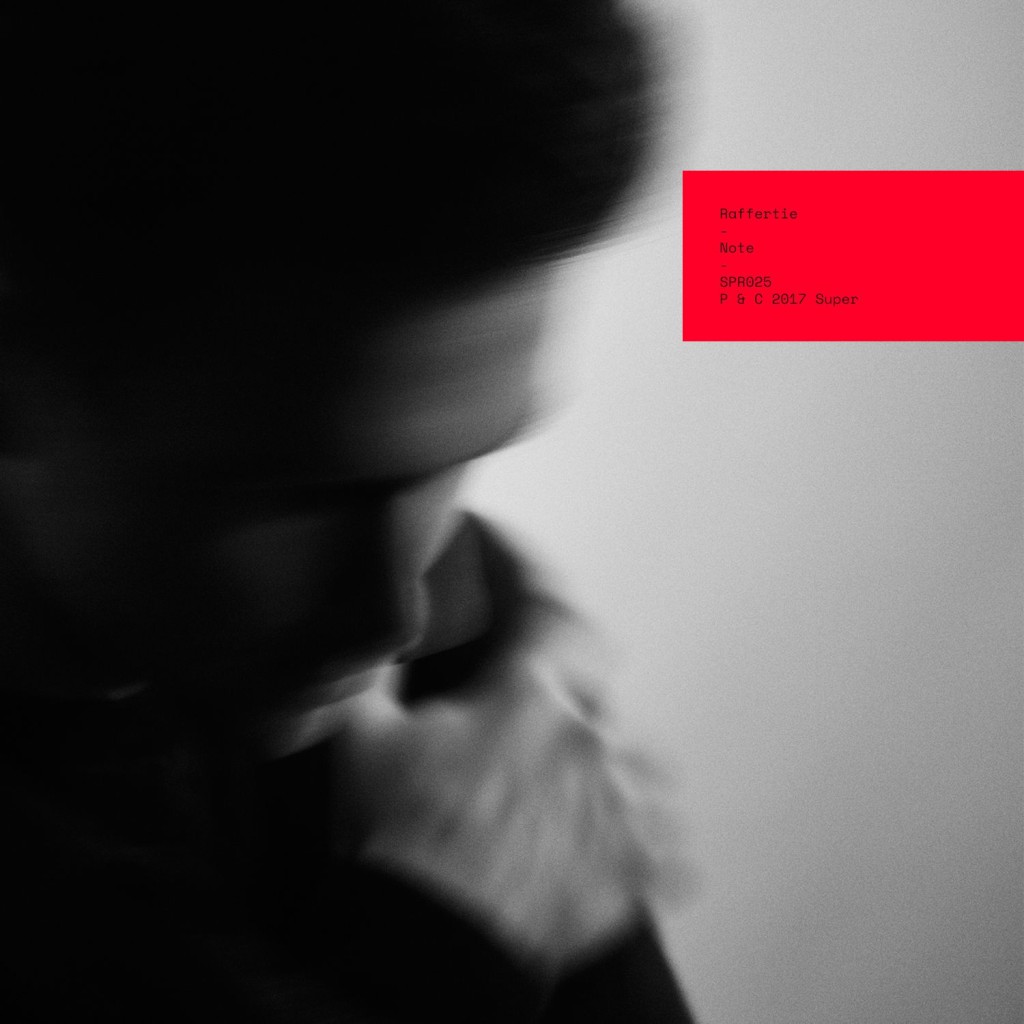 Having already produced for JONES and Brolin, and composed for the likes of Gucci, GQ, and Chanel, Raffertie‘s new track ‘Note’ has a lot to live up to.

It’s a classically written song with earnest intentions, and is the first from a series of songs to be released over the next 12 months.

‘Note’ is out on his own label Super (AlunaGeorge, Honne).