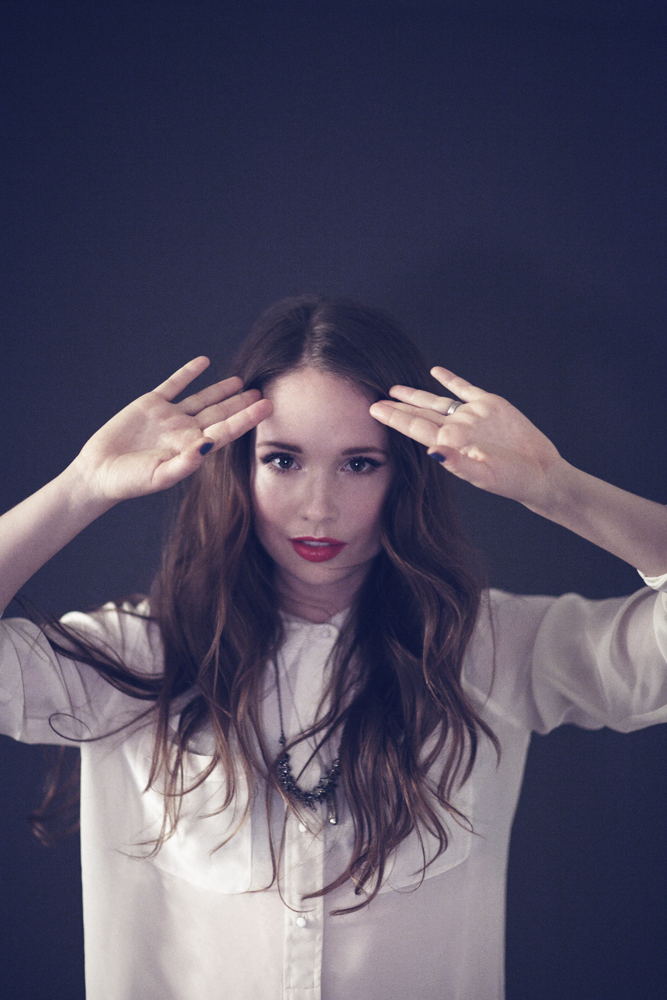 After being featured on our February playlist, we are pleased to show the Ian Schwartz and Cooper Roberts-directed video of ‘Good Mistake’ by Norweigen Mr Little Jeans (aka Monica Birkenes).

The energetic track has been taken from her debut LP, ‘Pocketknife’, which has been produced by Tim Anderson (Ima Robot, Dead Man’s Bones) in L.A.

The LP is out now on Harvest Records and available to purchase on Amazon. 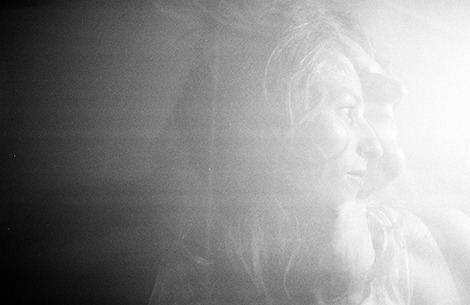 Soft as Snow are Oda Egjar Starheim and Øystein Monsen. Starheim is a Goldsmiths Art graduate who also works with performance, installation and photography, and Monsen, a noise rock drummer and video artist.

The dark electro-pop duo, who are now based in London, met a few years ago at party in Oslo. Their first collaboration happened some time later and was strangely initiated by one of Starheim’s art performances where she was screaming in the streets of Oslo and invited Monsen along to document it all.

With only 3 tracks to their name, the duo claim to be influenced by the “dark Scandinavian mountains, old techno and weird pop”.

If Björk and The Prodigy had a love a child, this would be it…and it’s beautiful!

They are presently focusing on playing live shows and begin a small tour this October, which includes festivals in Oslo and Barcelona, and concerts in Madrid and Berlin. The live shows kick off at Power Lunches in Dalston, London, on 9 October. 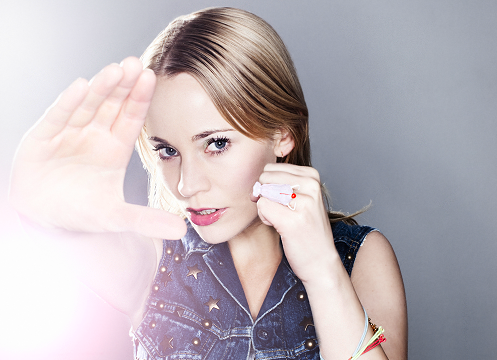 Norwegian electropop princess Annie has teamed up with Norwegian electronica producer Ralph Myerz for a pop tune that will get stuck in your head for days. Co-produced by Royksopp, the video for ‘Take a Look at the World’ (directed by Øystein Fyxe) follows Annie being driven through the city taking a look at the infinite world around her.

‘Take a Look at the World’ starts with reflective sounding synths which lead into a clubbier beat as Annie is driven further into the city. We love the harmony between the song’s balearic melody and Annie’s light Scandinavian tones.

A bit more on the pop side than our usual posts, but still a great tune.

The single appears on Ralph Myerz’s new album, ‘Supersonic Pulse’ which was released on 3 June 2013 on Disco Pinata Records. Let’s just hope Annie is setting us up for an album release of her own in the not too distant future…