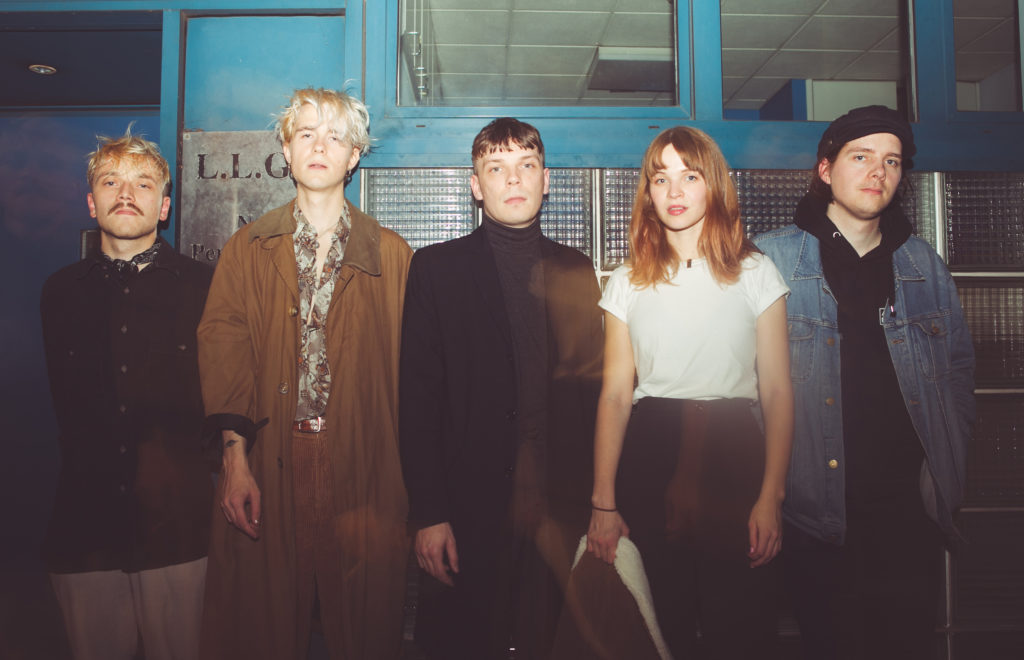 The Holy by Rachel Lipsitz

With a heavy focus on the live setting, their music is led by atmospheric piano chords and layered alt-rock, to create an equally inspiring set of tracks in their utopian themed album, ‘Mono Freedom’, released on 17 April via Playground Music.

“The record and the lyrical themes are inspired by Alan Weisman’s book The World Without Us; a classic science book that explores a bunch of scenarios of what would happen to Mother Earth if humans were to disappear today.”

Sounds like: Ten Fé, The National, Bruce Springsteen, NEU!, The Twilight Sad, U2, The Slow Show