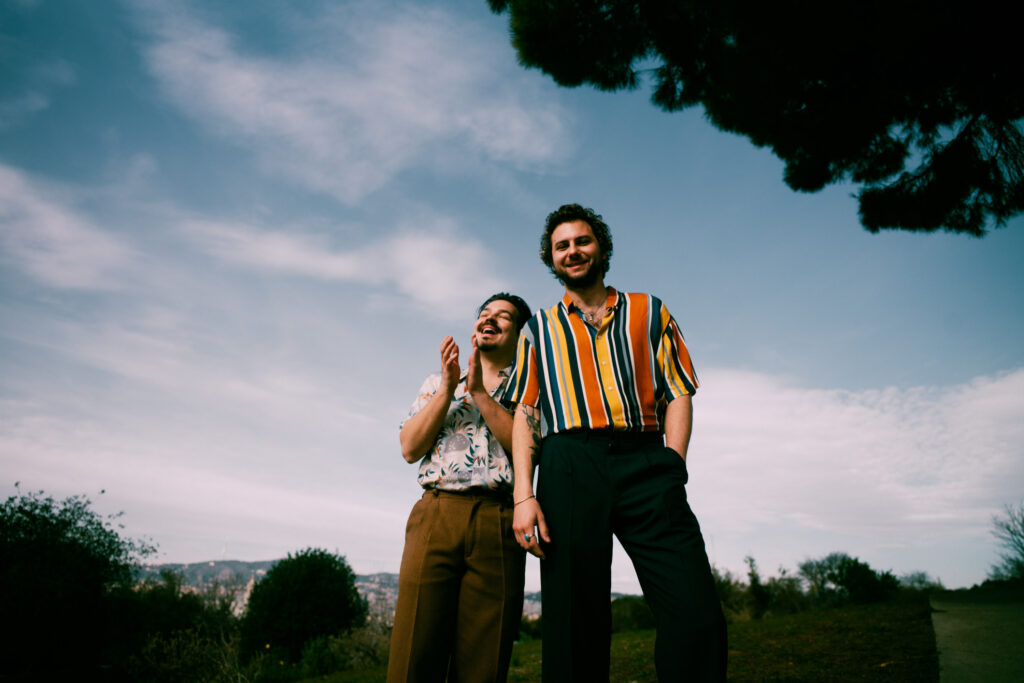 The nostalgic indie-dance number takes us back to better times and the video exudes joy, to match. It’s out now through their independent label Muggelig Records. 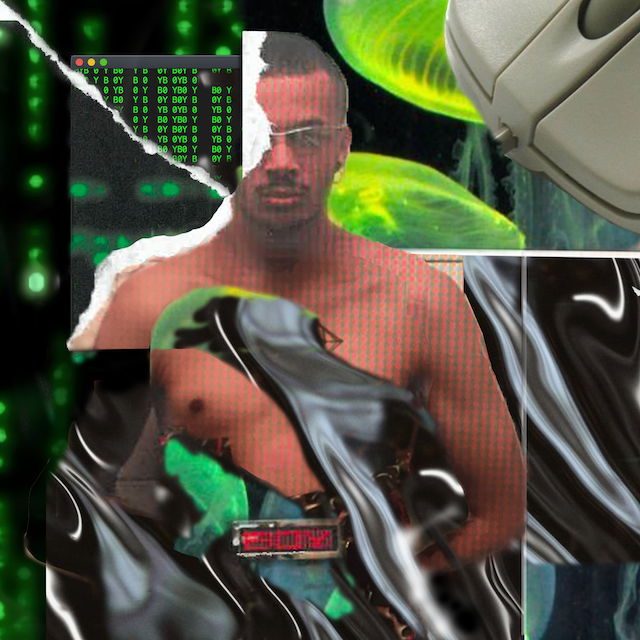 Queer artist 36Birds wants us to fall in love with rave again, and his new single ‘BOY’ does just that.

Interpolating Underworld’s iconic ‘Born Slippy’ and underscoring it with a tough kickdrum while also referencing Bronski Beat’s ‘Hit That Perfect Beat’, his vocals, seduced in autotune, fuse heart-on-sleeve R&B with rave. In a bid to give something back, 36birds wanted his fans to receive it as a free download, which you can get below.

24 year-old Manchester rock chic Phoebe Green releases ‘Make It Easy’ on Chess Club Records. Bang on trend, Green is establishing herself as one of the UK’s leading contemporary lyricists.

The video, directed by Lillie Eiger, showcases the lighthearted theme behind the song, and lends more towards darker electronic pop than previous guitar heavy endeavours from Green. 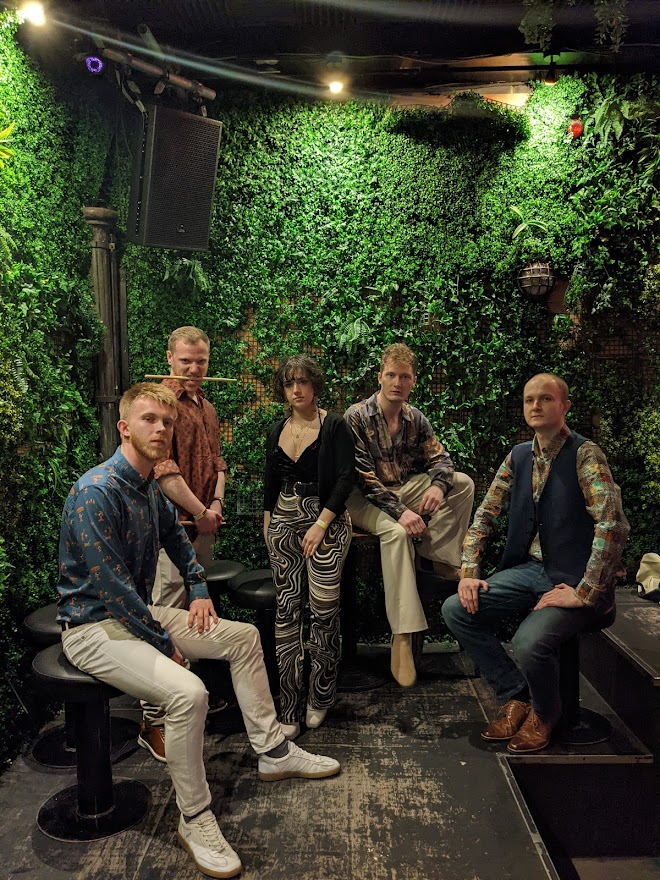 Introducing The Ology’s, a five-piece indie pop/rock band from the UK.

Echoes of 60’s sentiments, their hazy new single ‘IJWICHTY (I Just Wish I Could Have Told You)’ is a psychedelic journey to a slow-rock, retro world.

Sounds like: Fleetwood Mac, Kings of Leon, The Libertines 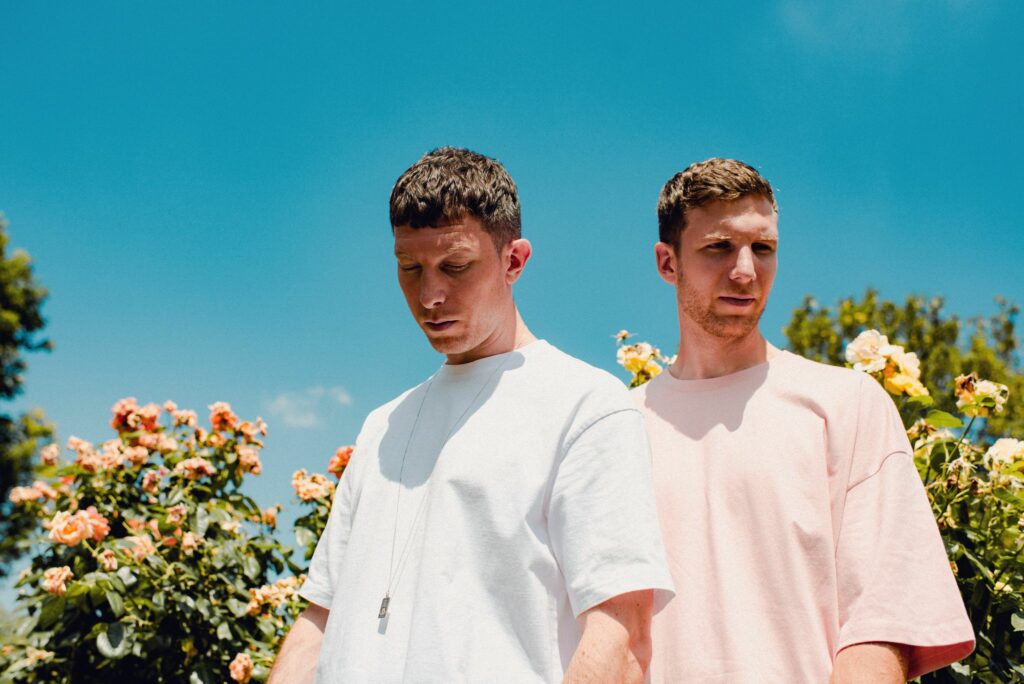