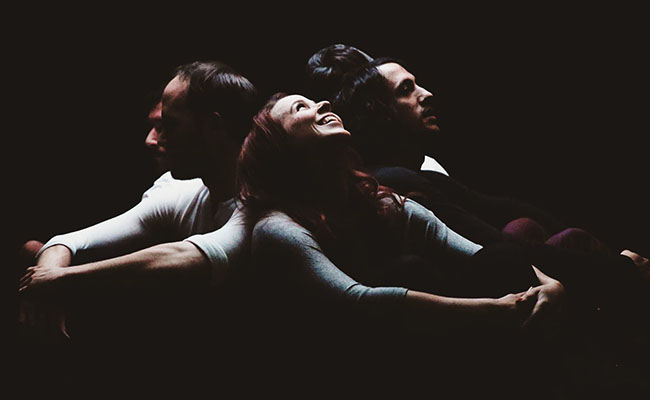 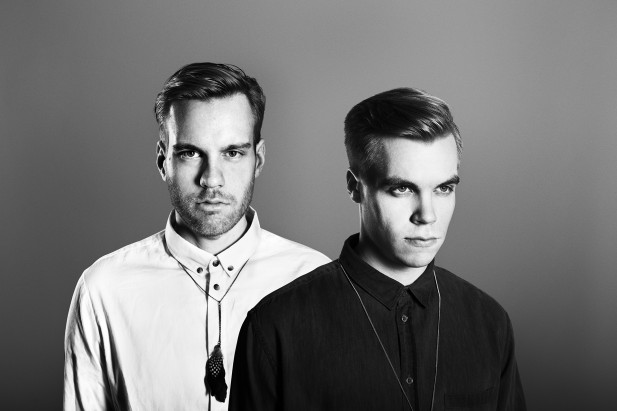 Some parts memorable dream pop and some parts modern deep electronica, the twosome intrigued us, so we decided to find out more…

We met some years ago when we were both working as producers at this place in Stockholm. After a while we decided to sit down to write some music and we really liked what came out of it. This collaboration eventually turned into a duo called Cape Lion.

You’ve been compared to the likes of St. Lucia, Passion Pit and MGMT. How does it feel to be placed with such great company?

Those are some names we really like so it’s always great to hear our sound being compared to them! They all have that timeless yet somehow nostalgic sound that were really into.

The video for ‘Oh Girl’ is awesome. Tell us more about the concept behind the video.

Thanks! It was filmed early morning on an outdoor rave that we went to in the woods. We tend to bring cameras with us everywhere so it was a pretty spontaneous project but the cool thing is how the tempo of ‘Oh Girl’ matched how fast people were dancing. It became kind of trippy in a way and we tried to bring out even more of that in the final version of the video.

You get influenced by everything around you. It could be from a great song or production that you just heard or something you’ve been listening to forever. Also, the people you hang out with will always influence you in one way or another. We feel our sound is still developing but some bands we always come back to include Empire of the Sun, MGMT and The Beach Boys.

Currently we’re really enjoying our friend Duvchi‘s recent album release With the World, be sure to check it out!

Their 6 track ‘Corinth’ EP, including hit single ‘Called You Mine’ is available on iTunes now.

END_OF_DOCUMENT_TOKEN_TO_BE_REPLACED 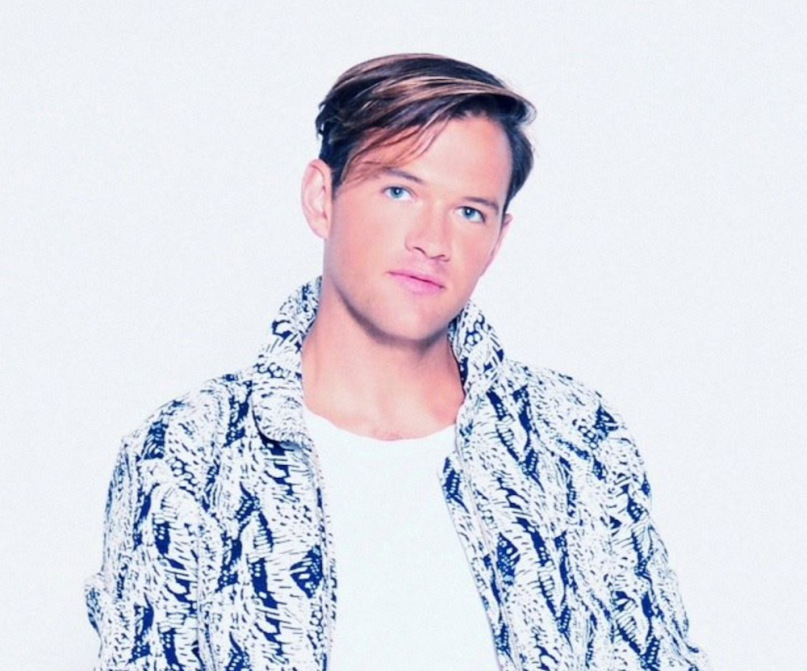 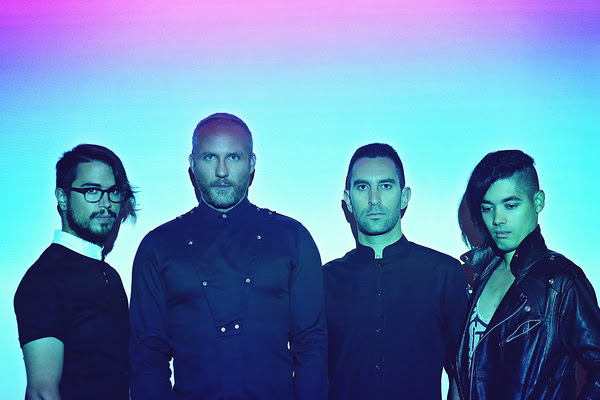 An 80’s horror parody, the video is “a tale of deep, obsession turned evil.”

Order the EP on iTunes now. It has been released via Yellow Year.

END_OF_DOCUMENT_TOKEN_TO_BE_REPLACED 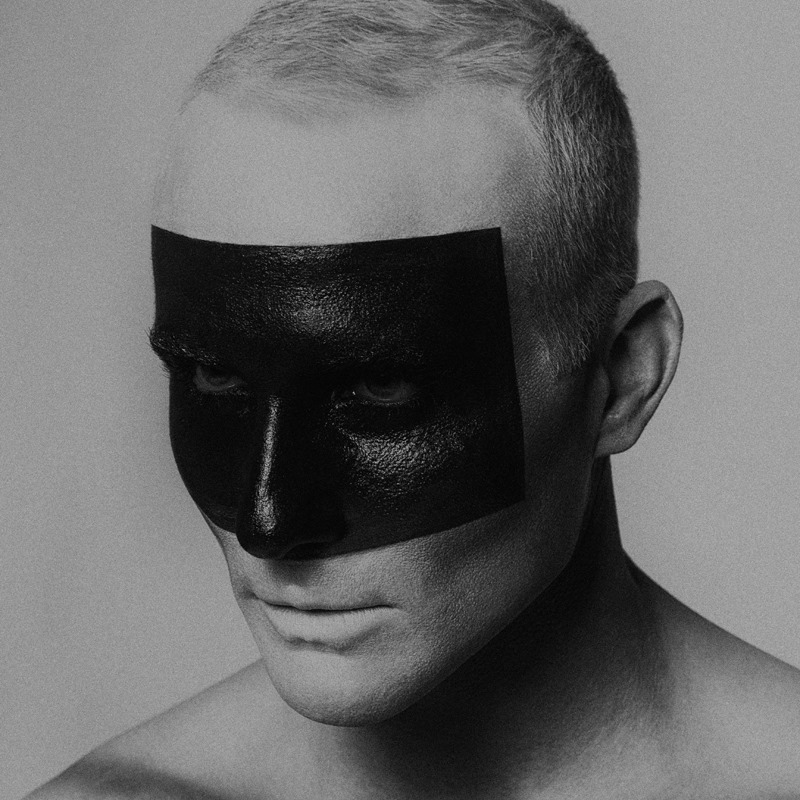 Mirror Talk combines new wave with R&B influences in ‘Some Boys’; a synth-heavy power ballad that sounds like something straight off the radio in 1984. Between frontman Court Alexander’s soulful vocals and the A-plus melodic hook, this is one catchy track!

‘Some Boys’ will appear on the band’s upcoming EP ‘1997’, out on 19 May via Yellow Year Records. Pre-order the EP on iTunes.