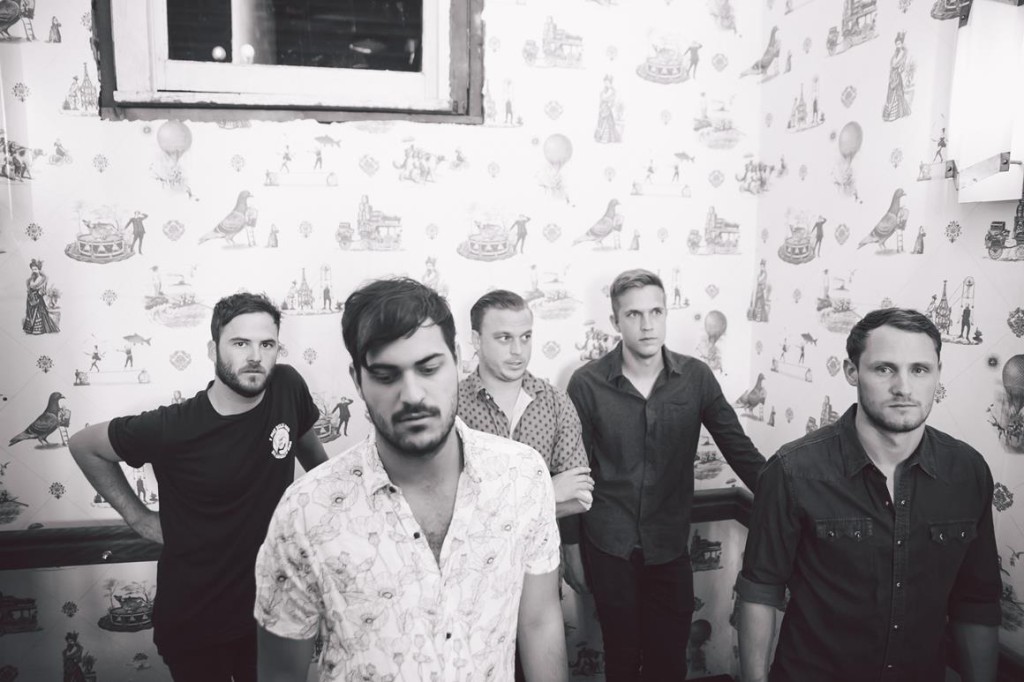 On a seaside coast far far away from Brighton, are a band called Bad Pony. They may offer similar sounds to those of Brighton-based bands, but will no doubt have better tans.

For those of you who don’t know you, tell us a bit more about Bad Pony and how you all got into music and where the name came from.

We are a 5 piece from Sydney, Australia. Sam and I (Jarred) used to play in a bluesy rock band. I was the drummer and we started writing songs as a side-project so I could have a fang at singing. We sent the tunes around and got asked to do a 20 date tour so we put together a band of former lead singers and multi-instrumentalists to cover all the parts. That was in 2013, so since then we’ve lost a drummer and cover our percussion parts by splitting a drum kit amongst us.

The name came from our guitarist Cron. Back in his motherland of South Africa he was a Shetland trainer. The night we met him he told us this really long winded joke that won us over. I can’t really remember it but the punchline was ‘Bad Pony’.

What’s your current single, ‘Sideways’ all about?

Sideways is about celebrating the diffusion a potentially volatile situation.

Are there any plans to tour further afield than Australia, in the near future?

Not at the moment. We’re pretty keen to get something happening in New Zealand and the UK next year.

We’re all over the place. I grew up listening to a lot of Michael Jackson but I think I’ve learned a lot & taken on influences playing with different bands in different genres over the years. In recent times my favourite artists have been Manchester Orchestra, Closure in Moscow & Swim Season. As a collective I think we lean towards music that is clever, catchy and interesting.