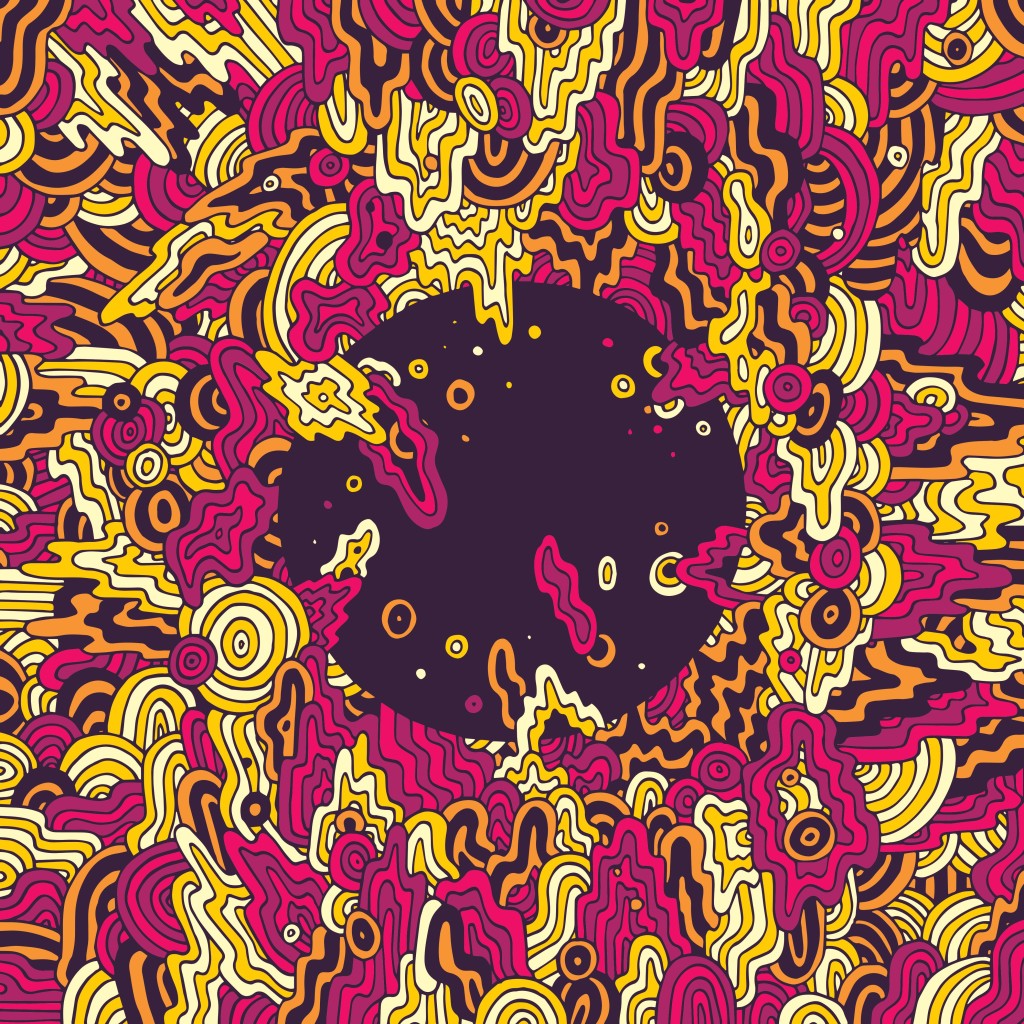 Young & Sick is the project by musician and visual artist Nick van Hofwegen.

After a stroke of luck following a move from his home country of Holland to London, Nick was commissioned to put together artwork for artists such as Foster the People, Maroon 5 and Mikky Ekko.

If that wasn’t enough to contend with, this creative genius has taken his pen music and the result is funkily brilliant. His new single ‘Bitter End’ “is a celebration of seeing things through completely. It’s looking back at a pretty wild year of countless obstacles and turbulent skies. Through the eyes of an unstoppable maniac”.

He also plays some live dates supporting Our Lovely Friends and The Knocks (tickets here), where you can likely expect a multi-faceted experience of music performance and interactive art. 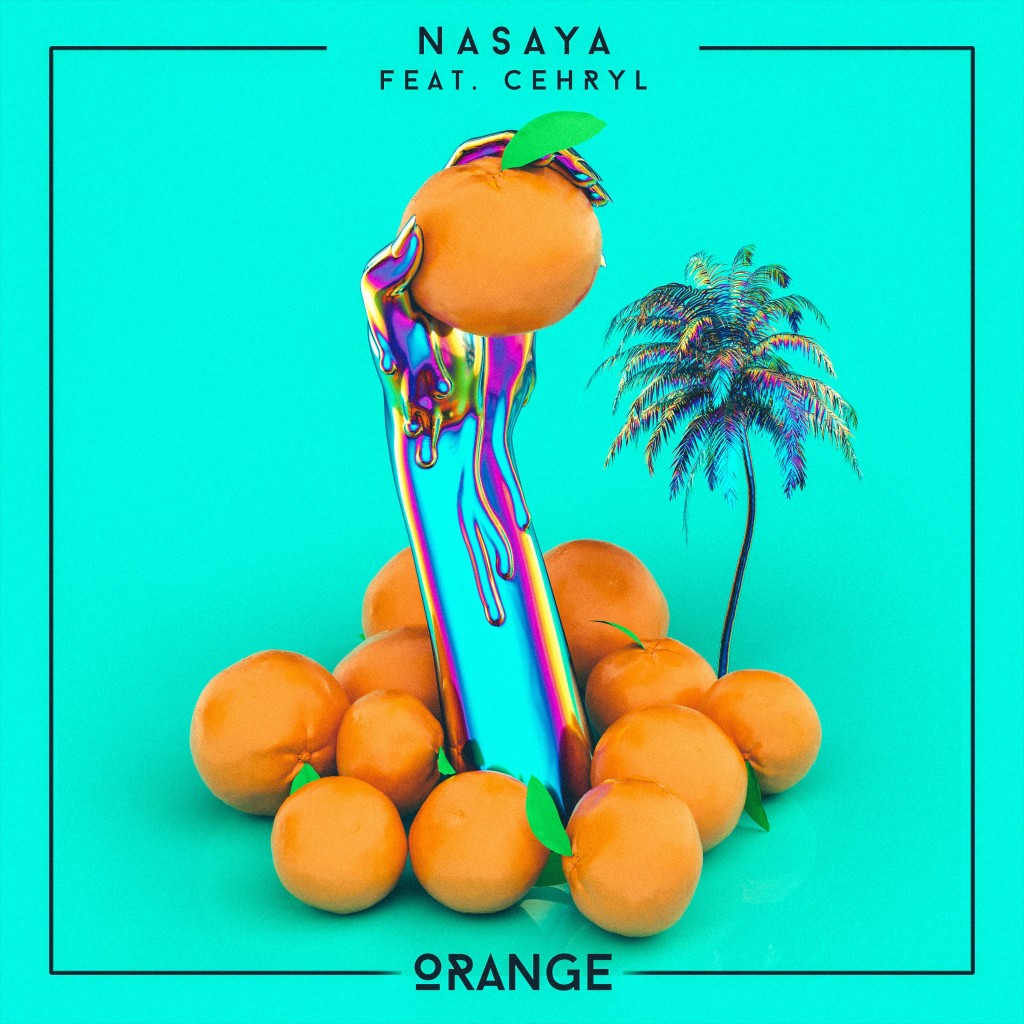 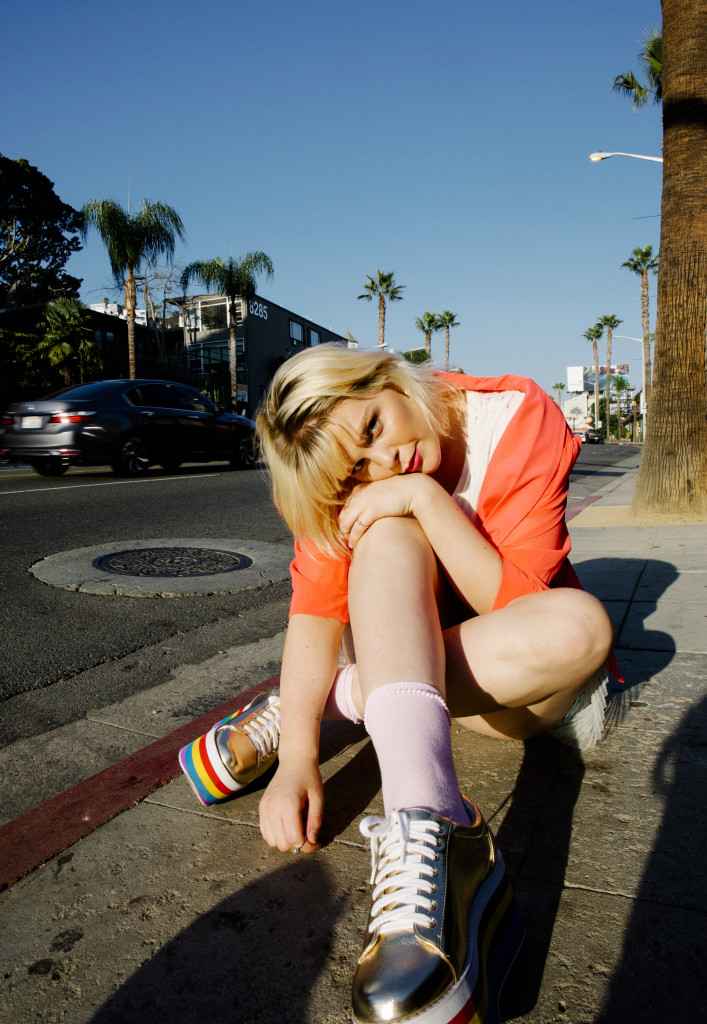 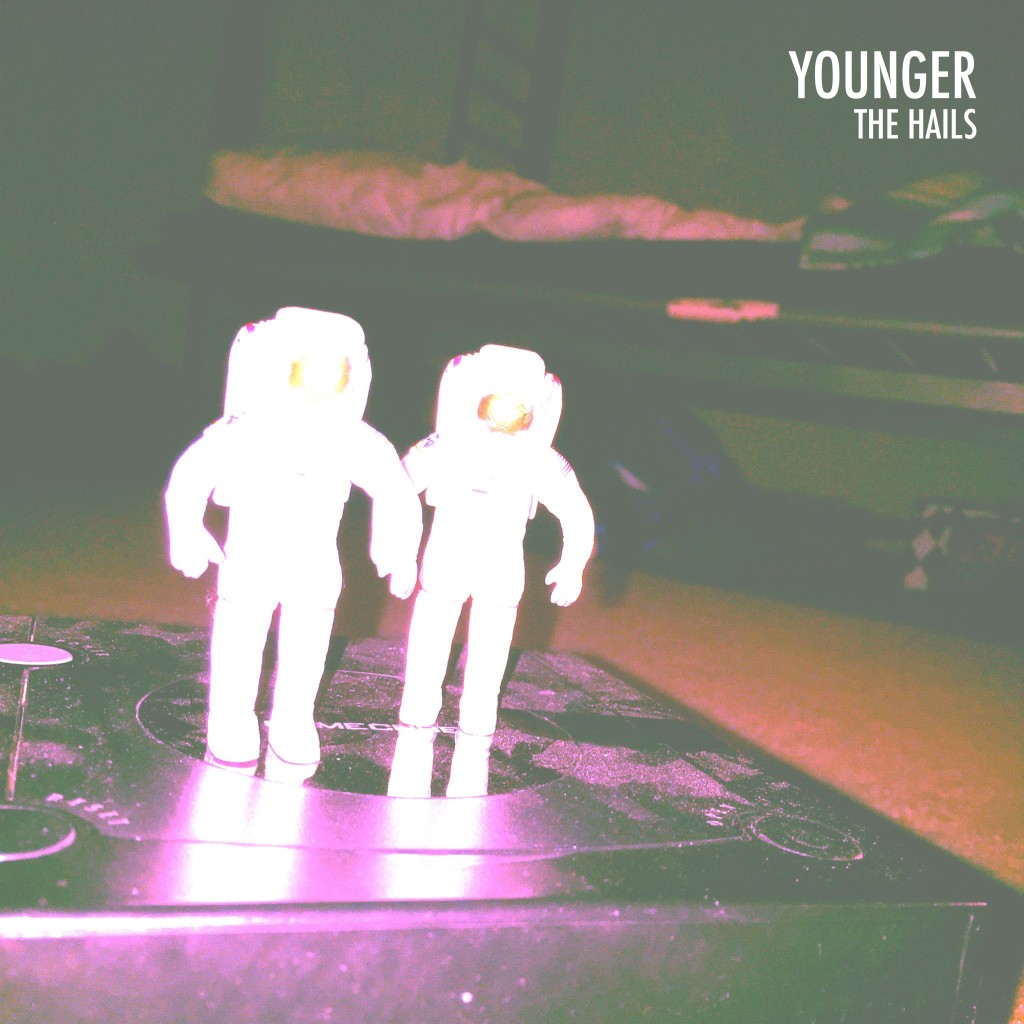 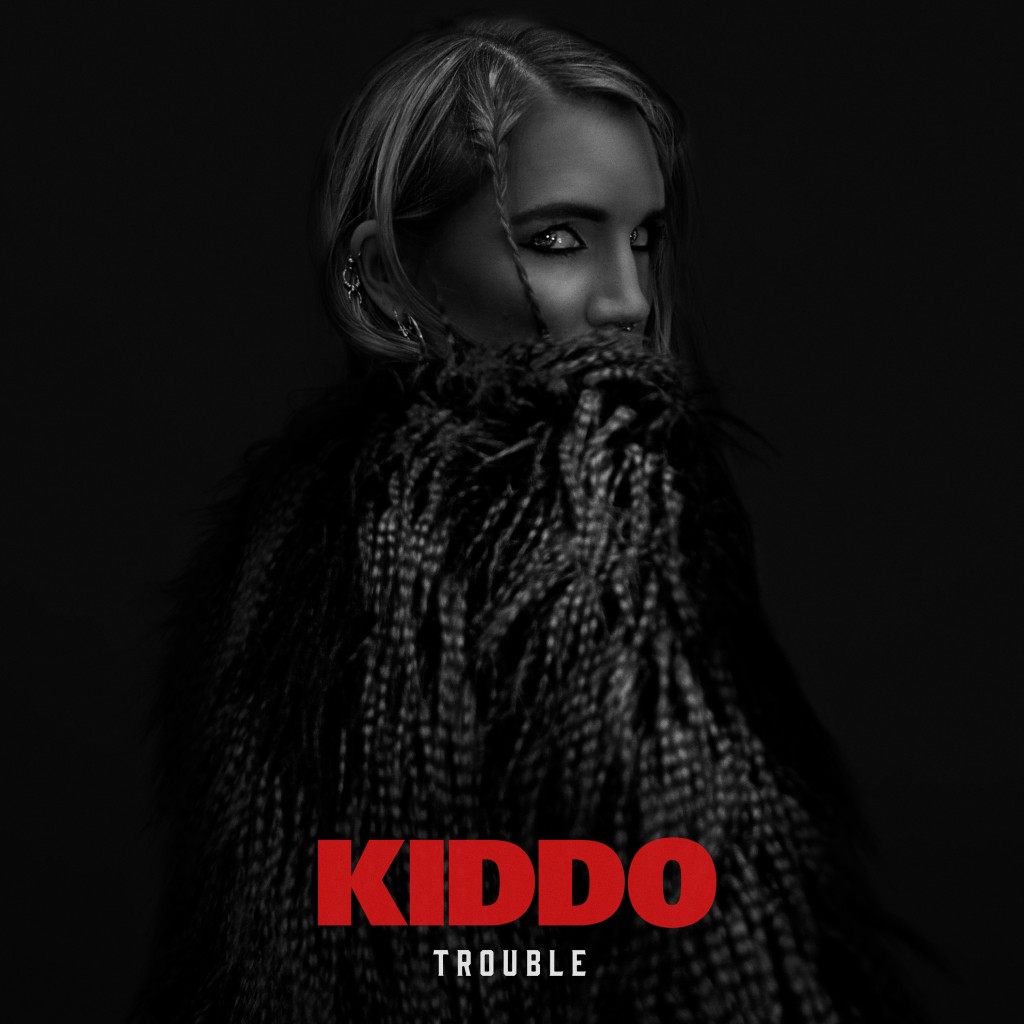 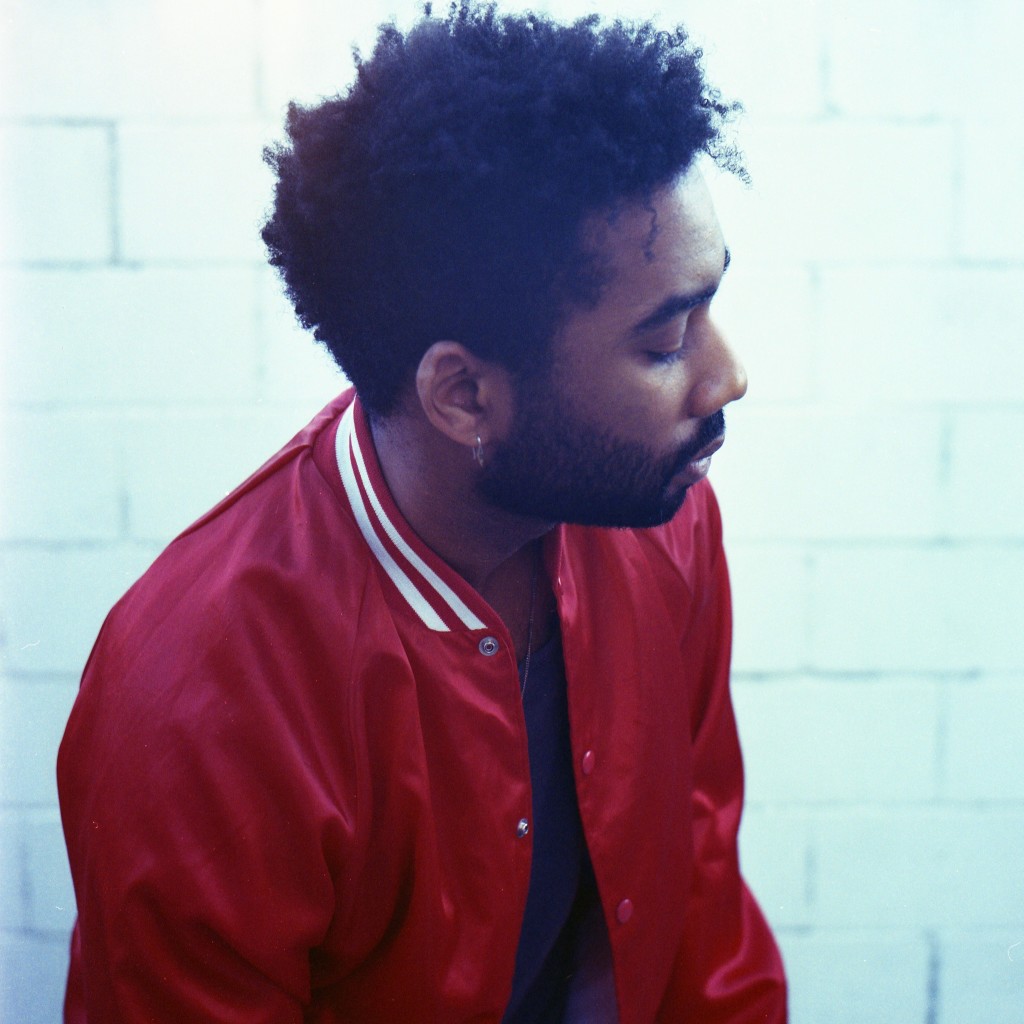 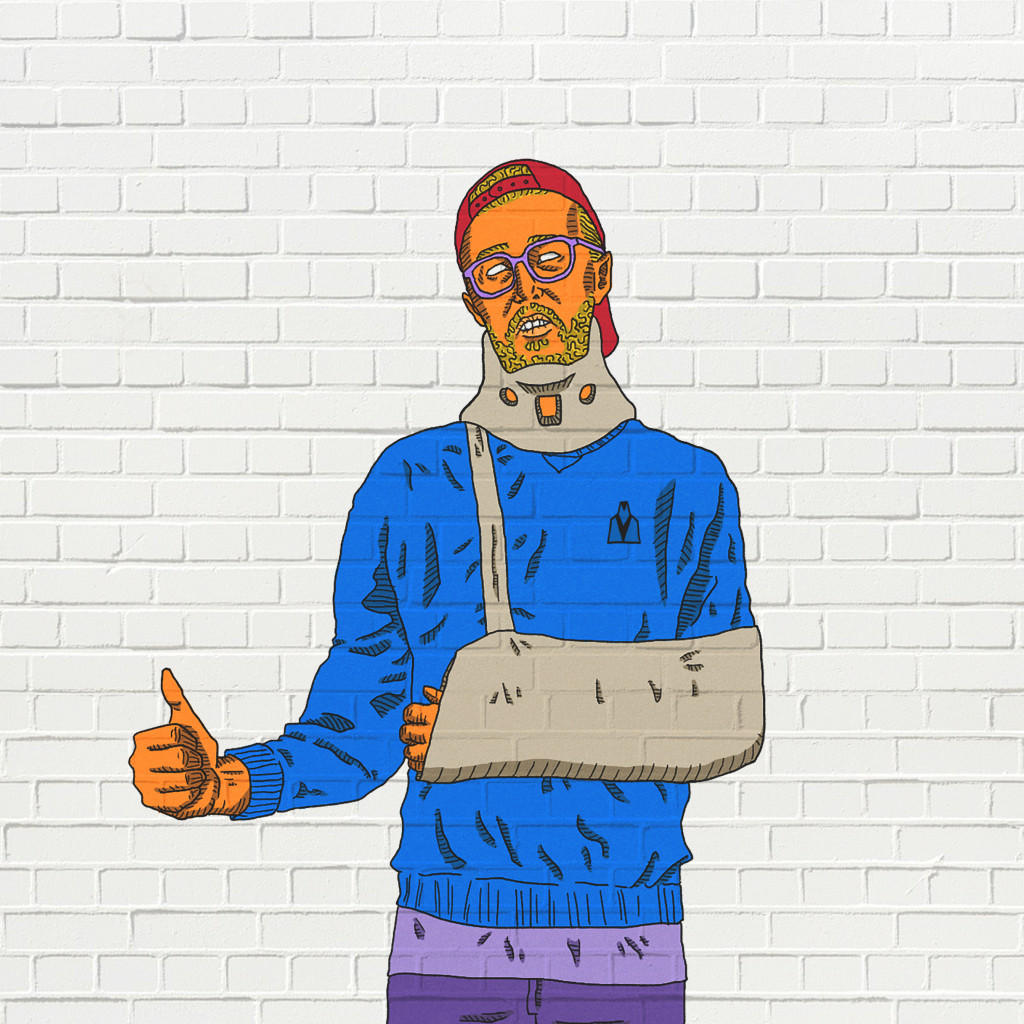 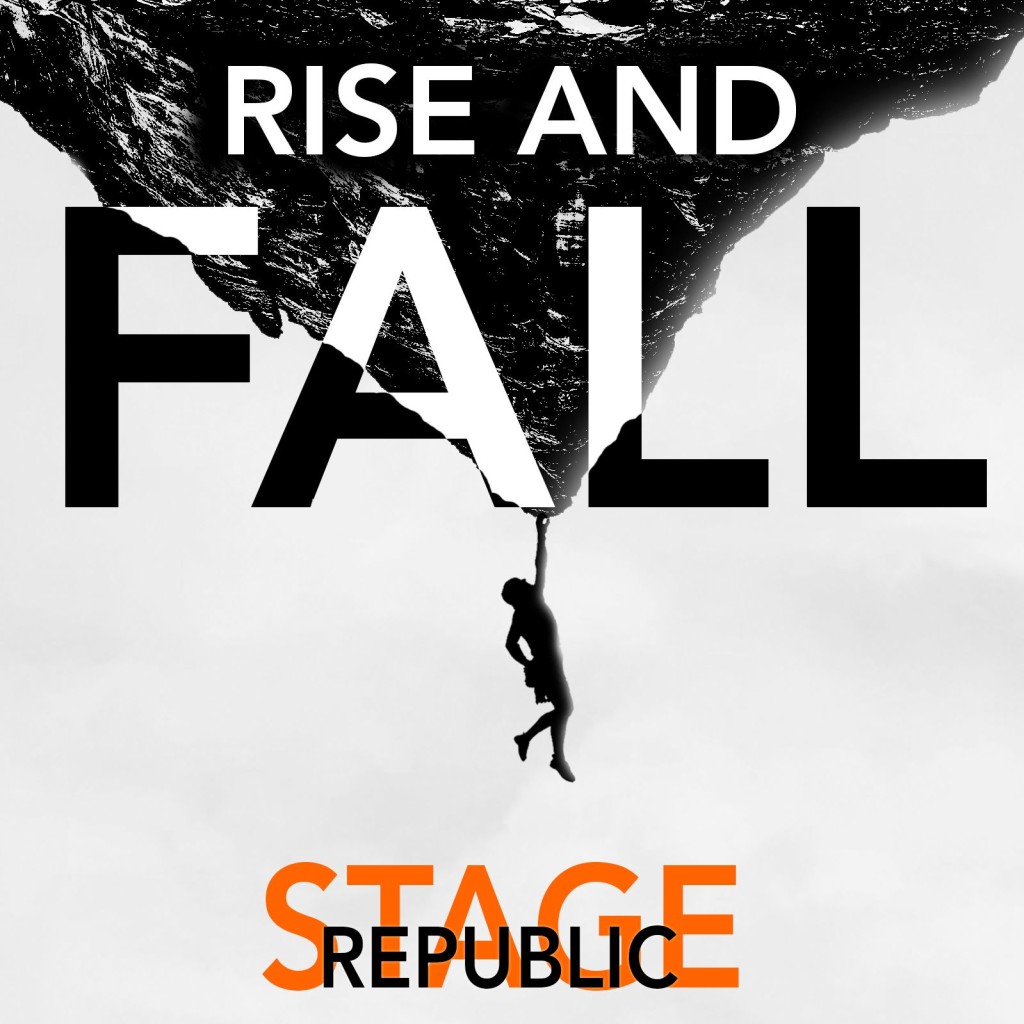 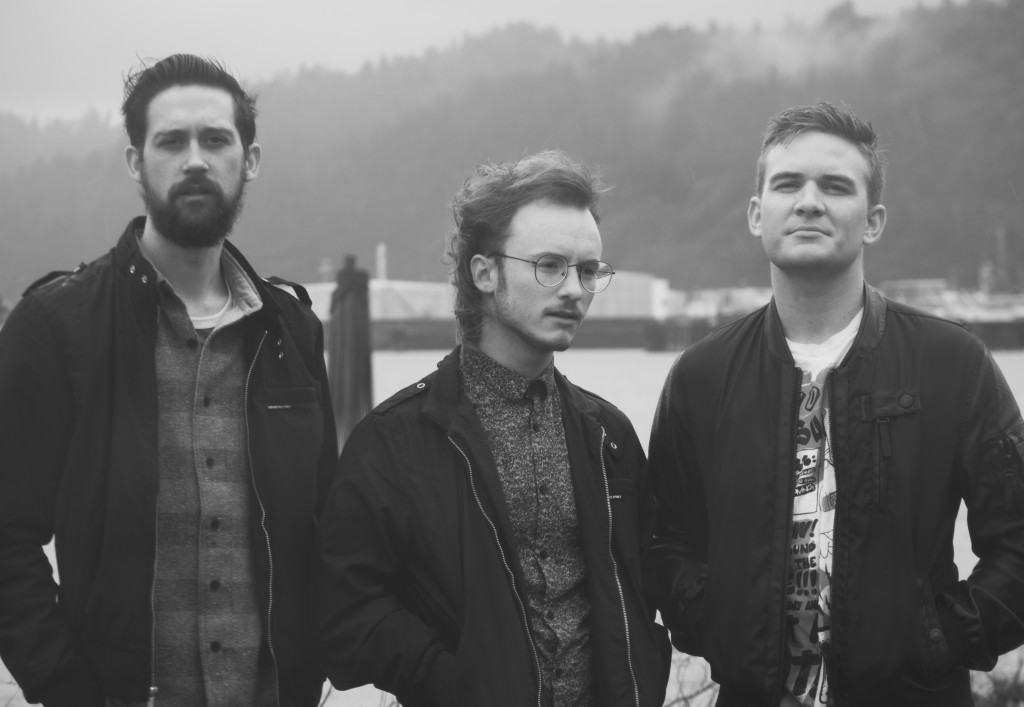 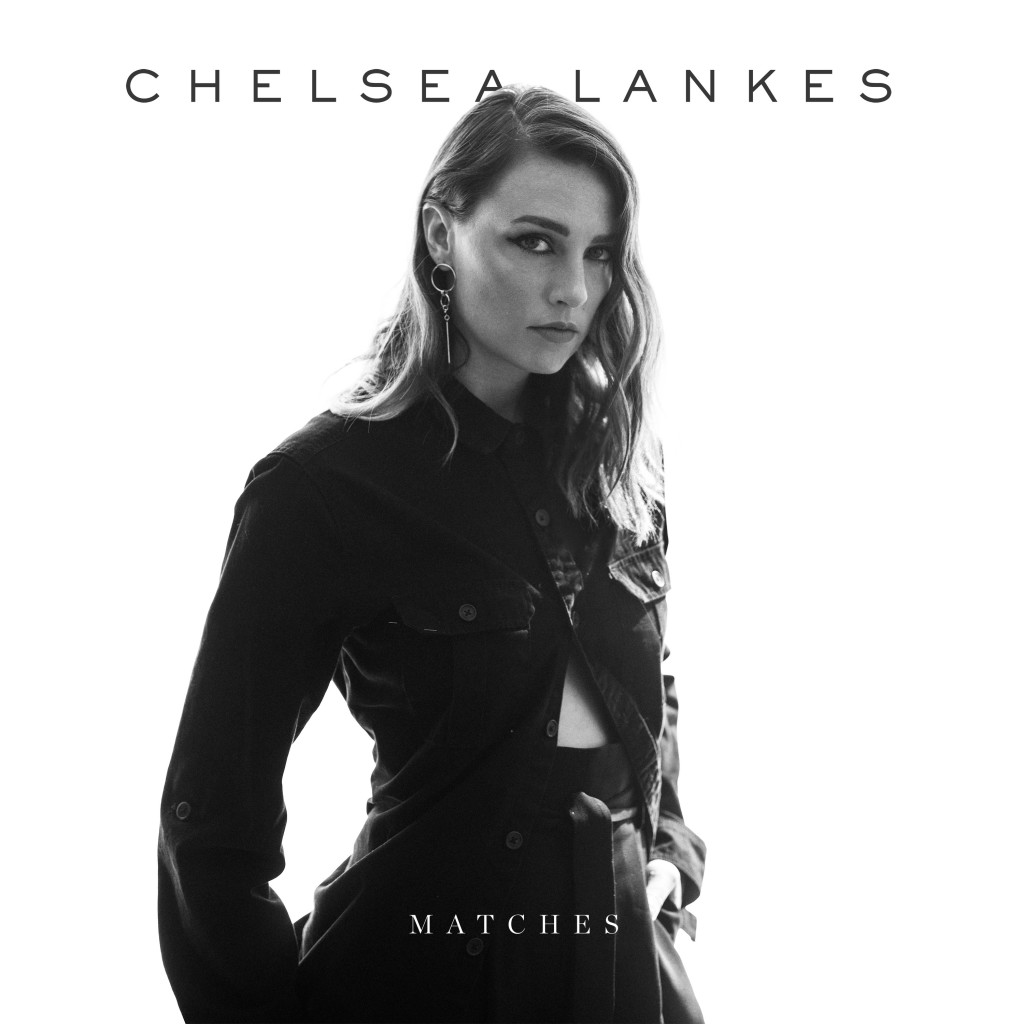 It’s not long until the end of the year, and what better way to see 2017 through with a playlist from Chelsea Lankes. This one goes out to all the ladies, and is probably one of the best playlists we’ve ever had! Lucky you!

“Here are some favorites over the last couple months including songs from favorite albums this year: SZA, Phoebe Bridgers, YOUTH, Lorde and Wolf Alice. Also I put a few singles from female pop artists I love and respect! To be enjoyed while driving at night, at low key parties, showering or anywhere you might sing really loud alone. 🙂”

…And whilst we have you, give Chelsea’s new track a spin too. 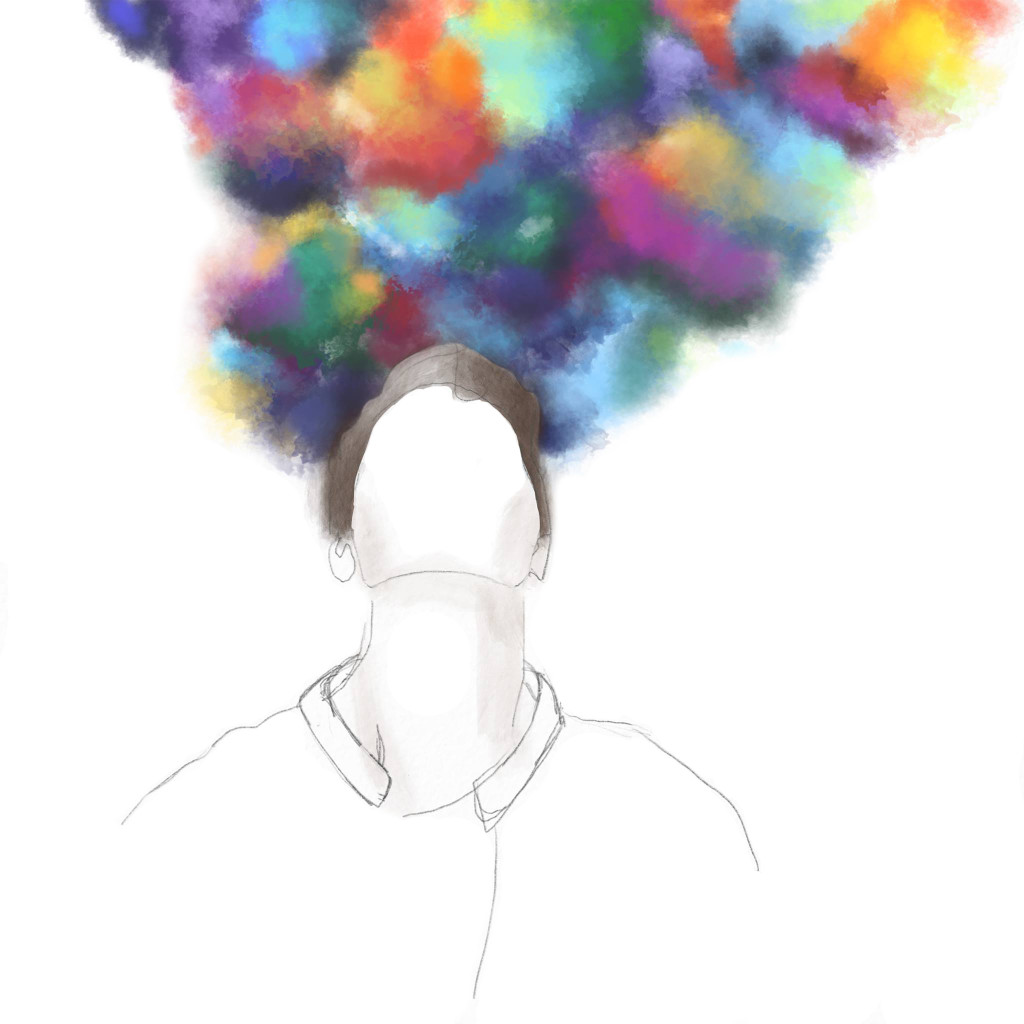 Los Angeles Axel Mansoor has just shared the reflective ‘Out Of My Head’.

Axel’s light vocals and soft clicks gently easy you in before reaching a celebratory pop chorus that represents a release of shackles from ones inner critic, or as Axel puts it,

“It’s an anthem about coming to terms with the chips that we stack on our shoulders and letting them go.”

Gone In The Sun

We can’t wait to hear more.

‘Coming Alive’ is out now via Sony Sweden. 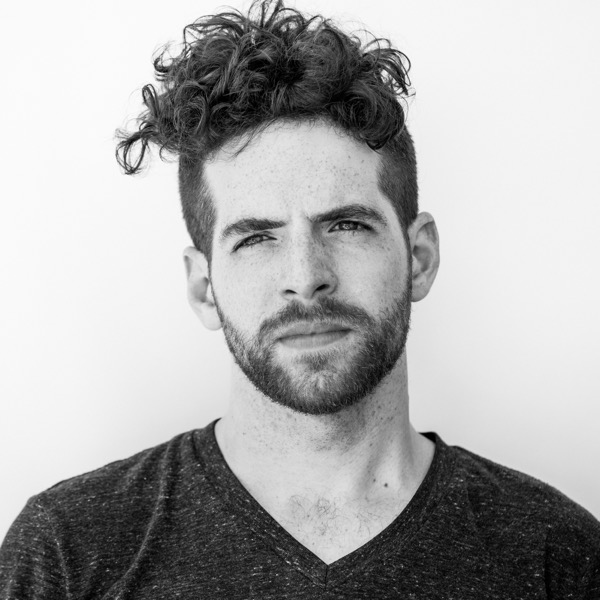 Daniel Feels is a Virginia-born, Brooklyn-based singer, songwriter, and producer.

Feels successfully combines sounds from his musical roots with his current inspirations. Essentially, he makes soulful indie pop songs with tinges of psychedelia and electronica.

He previously played in fellow Brooklyn bands Manicanparty and Silent Rider, but now he’s going solo. We like what we hear.