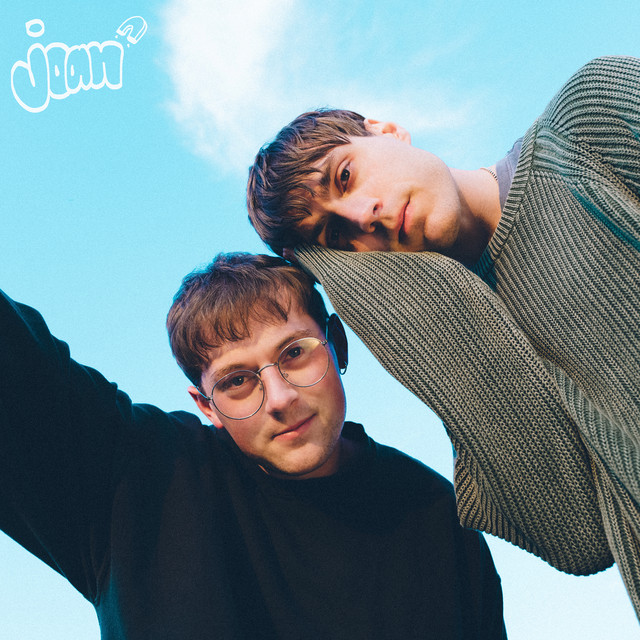 New single ‘Magnetic’ from Arkansas duo joan is the result of an almost fairytale story of how the band came together. Working in separate projects at the time, the two first met at a show performing in different groups and became fast friends.

Steven from joan tells us “this song is sentimental. We started writing together while we were still in two separate projects. When I heard Alan working on “magnetic” for his band in the studio, I fell in love with it. we joked back and forth for several years about making it a joan song.”

The pure pop ballad is the band’s second single release of 2020, full of catchy hooks and gorgeous harmonies, the track builds nicely culminating in a memorable final chorus with attractive adlibs from the boys. If you’re going to listen to one new track this weekend, make sure it’s this one.